Lost in purple - Sci-Fi platformer with Rpg elements, which tells us the story of a space traveler crashed in deep space. The planet which turned out to be the hero is dangerous for foreigners, almost all its inhabitants aggressively against you configured and ready to attack at any moment. The game has a lot of bosses, each has its own unique combat mechanics. Do everything possible to return to home planet. 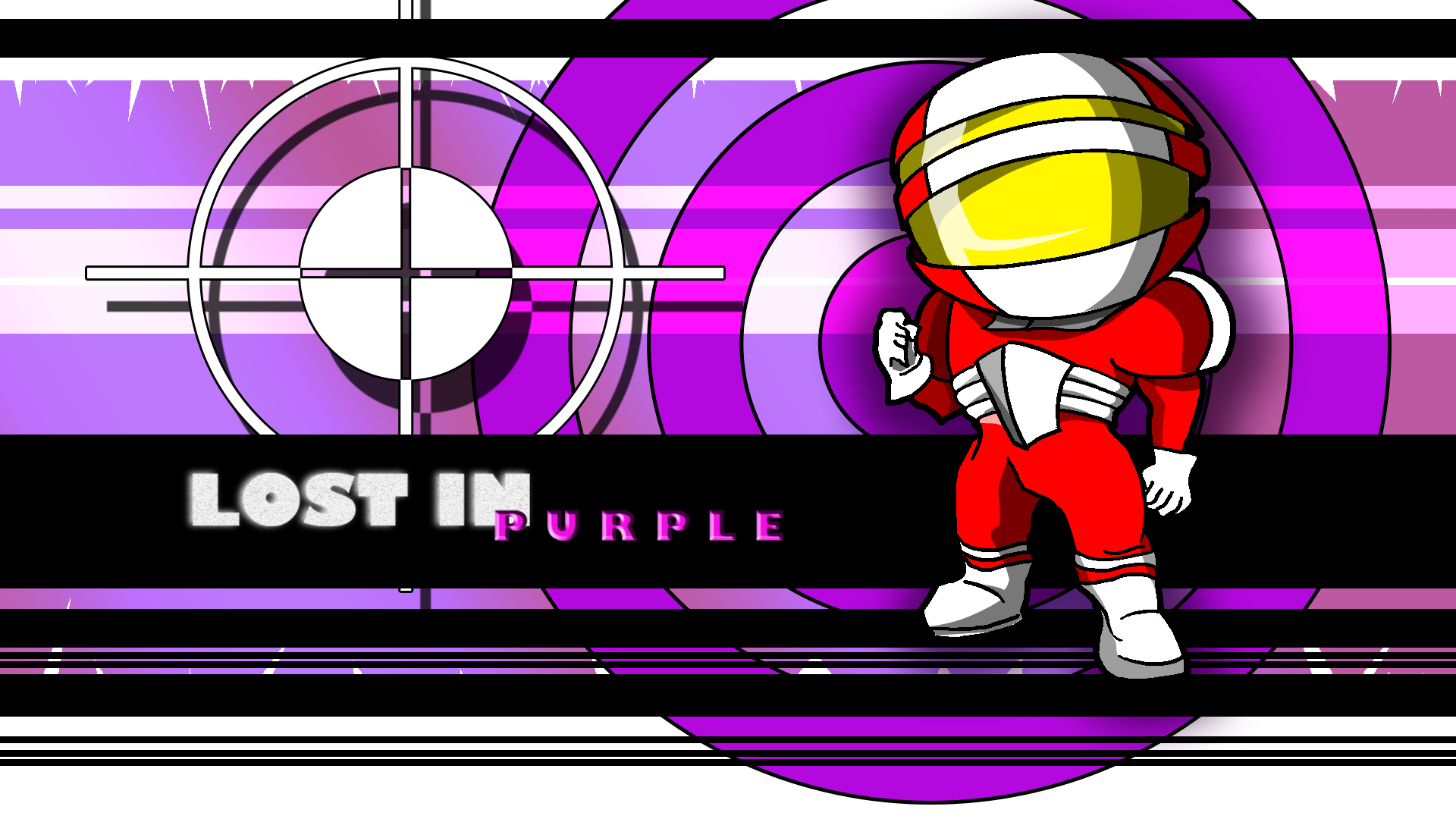 Sci-Fi + RPG + Platformer = Lost in purple. The game combines the mechanics of classic platformer with a versatile development of character from the world of RPG. Jump on the platforms, avoid traps, defeat your enemies. Didn’t work at the first time? Develop your character and try again! All locations of the world are available for re-transmission, farm and swing can be infinite. 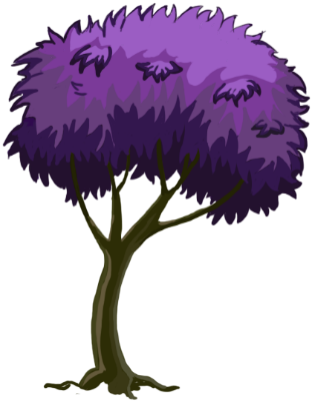 World of “Lost in purple” – It is a fictional planet that combines Fantasy and Sci-Fi. You will meet peaceful civilians and they will help you get back home, fabulous aggressive monsters that will hinder you and peaceful inhabitants. In addition to living beings on the planet are widespread robots of all types and sizes. They obey the evil artificial intelligence, which ordered them to destroy all life. Free the planet from the tyranny of aggressive monsters and crazy machines! 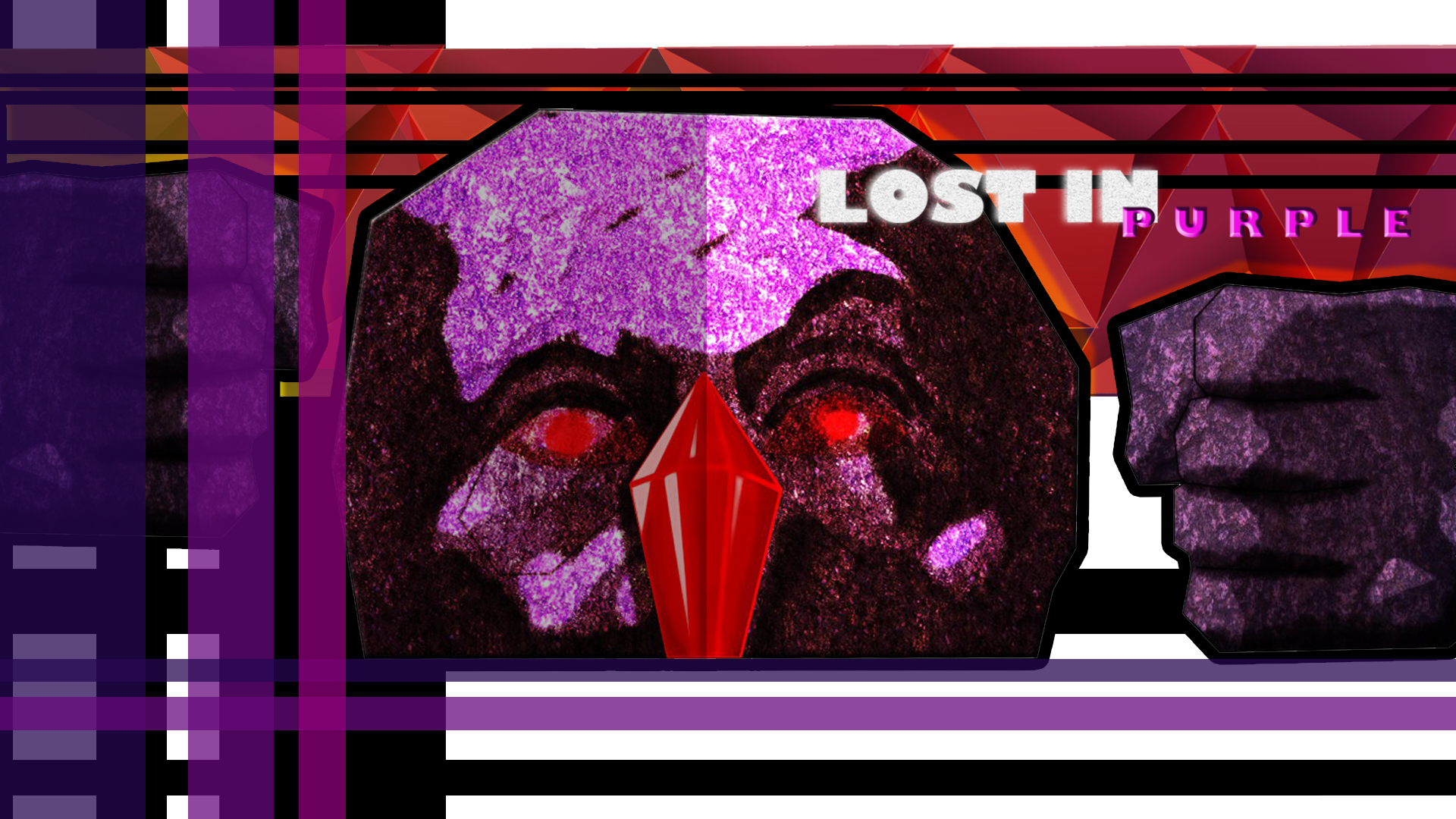 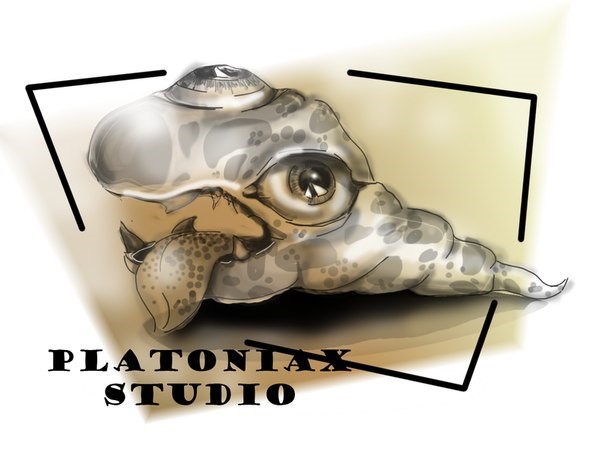 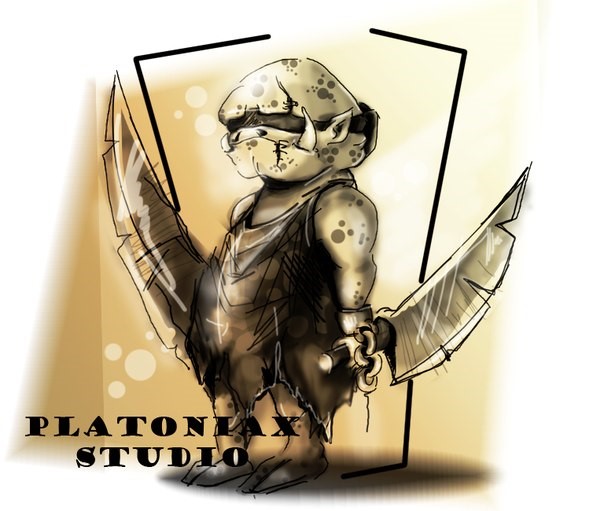 The game has done on 99.9% and is waiting for your comments. Do you want to take part in the life of the project? Feel free to contact us. We care about the game, and we will implement your best ideas. 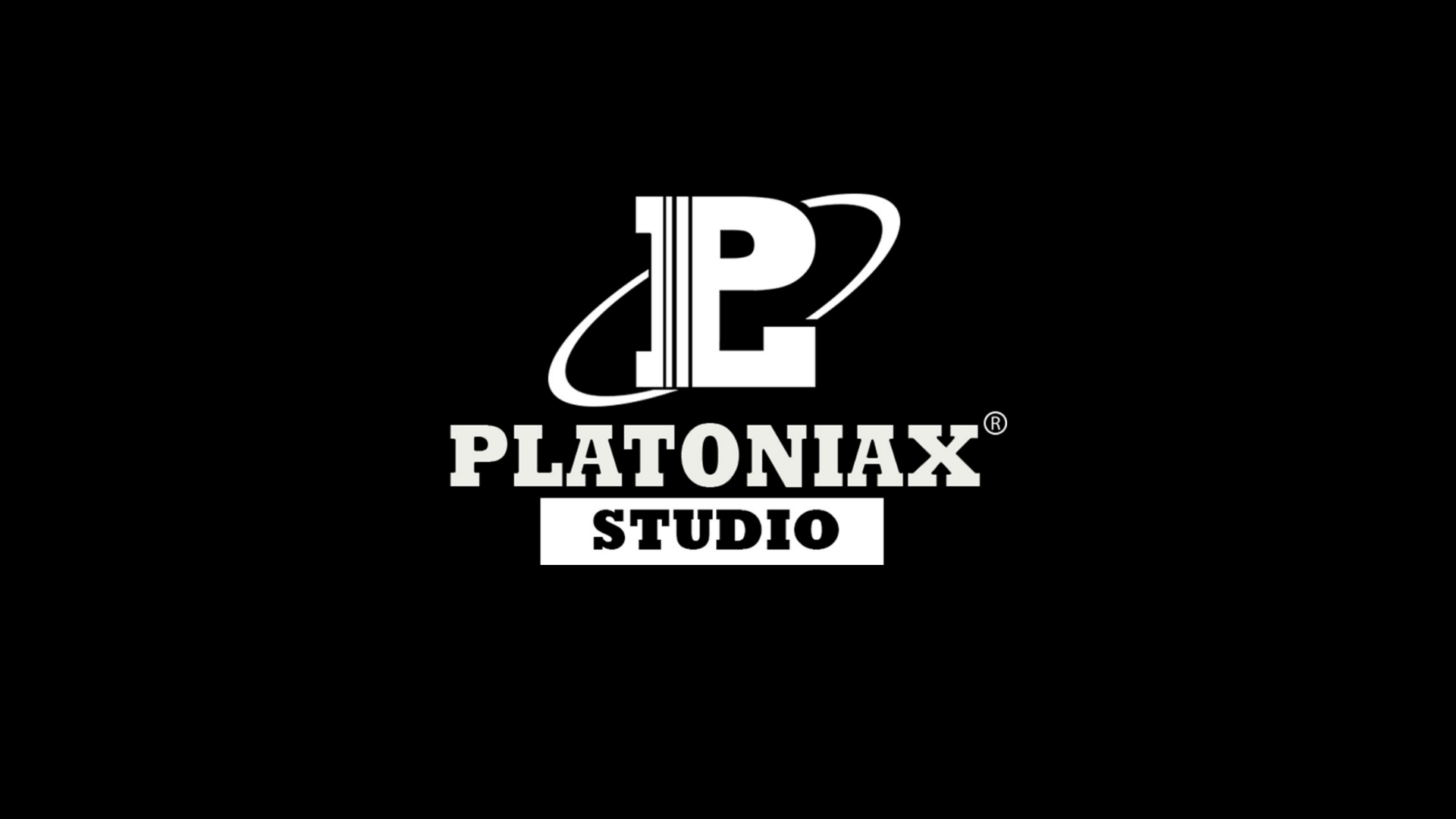 We are a small “indie” studio, consisting of only two people. We play games all our lives and have decided not to dwell on it, having been engaged in the development of their own. We are still at the beginning of our journey and we hope that our work and the love for the game will bring you much joy.

To promote Lost In Purple and grow its popularity (top games), use the embed code provided on your homepage, blog, forums and elsewhere you desire. Or try our widget.

Strange World: Castaway is a puzzle-platfor game, where the most important thing is vibe. In SW:C you are taking control on an alien, which has some special...

Take control of a futuristic knight slashing armies of enemies in a retro-themed action platformer that harkens back to classics such as Strider and Contra...

VVVVVV is a retro styled 2D platformer by Terry Cavanagh, creator of dozens of free games. You play as the fearless leader of a team of dimension exploring...

In 2081, we left for planet Gliese. You've just awoken from years of cryogenic sleep. But where are you? Where is the ship? ...HELLO?" Gliese is an upcoming... 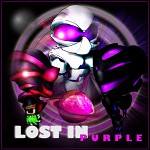