LIZ: Before the Plague

Liz: Before the Plague is a VR horror immersive experience with investigative and action gameplay dynamics and a narrative driven story. One night, in a near future, a detective from special investigation Unit named Liz has to face a strange case that seems a common one... but it’s not. She has to respond to a distress call from a famous pharmaceutical company and investigate, collecting info, and survive using her own tools.

Figure out what happened and resolve the case.

It is late night and Liz, a special agent, is called to intervene in a pharmaceutical company where two colleagues of her, were brought some hour before in answer to a call of help.

Once arrived on the place Liz understands that the atmosphere is unusual and there is no trace of her colleagues.

Will Liz manage to find out who called for help?

How will you survive the night?

Everything inside LIZ has been studied in order to improve player’s immersion. Nothing in the game makes the player think what he’s seeing is not real:

The main focus of the LIZ experience orbits around the events occurred in the building where the main character is called to investigate. The narration happens both through a support drone, helping Liz in different ways, and dialogues with NPCs. An innovative system allows to maintain immersion and allow cinematic sequences in VR.

While Liz investigates on location, she is attacked by the people working there. The threats must be managed with the utmost firmness to avoid compromising the mission. Violence must be contained in order to complete the mission. Liz has a weapon supplied, a handgun, and she will use it to defend herself.

Sometimes It’s not so easy to get rid of threats: sometimes you have to cover a wounded ally or escort a survivor and you’re not the only one to defend. 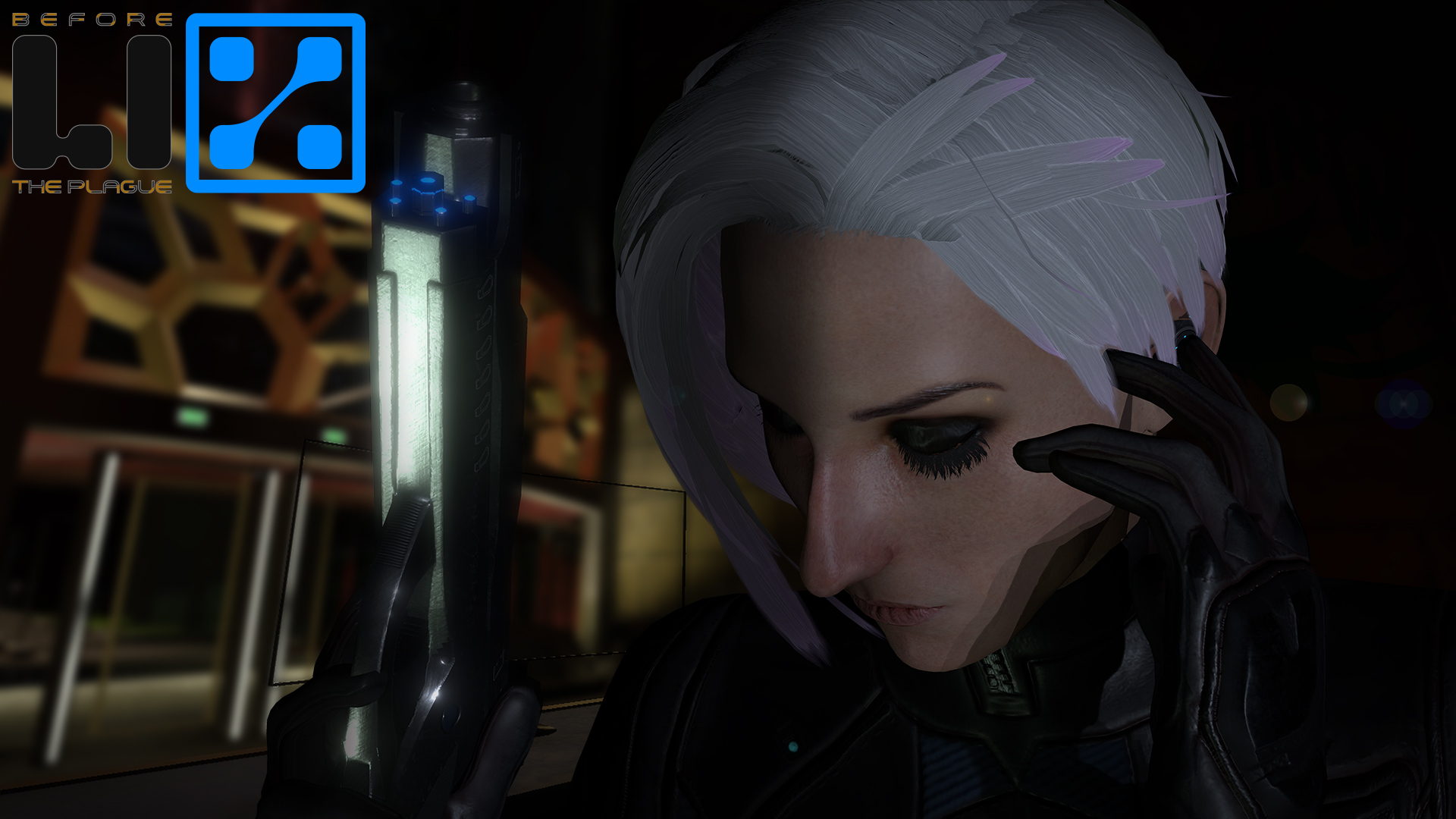 Liz lost her little sister when she was just a teenager. One night, robbers broke into the house where they lived with their parents and the little sister was killed in the fight.
Although the robbers were later found and arrested, Liz always felt guilty because she couldn't save her sister. From that moment, Liz decided that she would help and defend the innocent and defenseless from the injustices (this reminds me of another story...).
She enlisted in the police, receiving promotions for commitment and dedication in a short time and then she joined the special forces as a detective.

Liz is very diligent at work and she's always the best in action. The danger does not frighten her, especially when it comes to safeguarding people in need. Her hard side of character hides sweetness and sensitivity in private life. 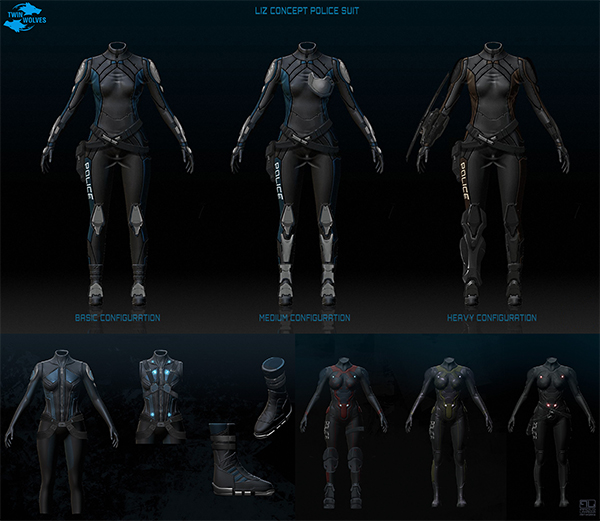 Paolo Lamanna, a senior character artist, took care of the main character realization. He started from a mood board and some sketches previously created by Alessandro Galimberti and reviewed by Arianna Fusetti, our 3D generalists, where the goal was already clear! The character had to wear a credible futuristic combat suit, as sci-fi was not the context of the game. The main challenges of this realization were two:

Paolo was inspired by motorcycle suits, obviously integrating fabrics and details that would make it slightly more hi-tech and suitable for combat. Even the various protections are very tight and this has allowed him not to overturn the polygonal mesh of the character.
Thanks to the diversification of materials, the final subject appears to be an excellent combination of softness and rigidity, in order to move freely but also to be more protected where needed. 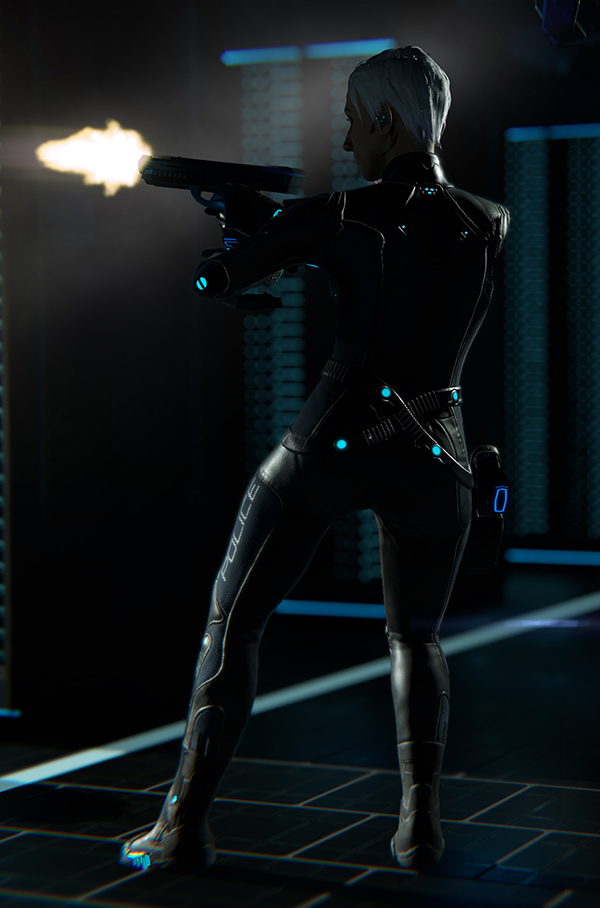 Twitter
Tags
Embed Buttons
Link to LIZ: Before the Plague by selecting a button and using the embed code provided more...