Developer:
StudioAlemni
Based in United States

Legends of Astravia is a story-driven, puzzle-based RPG inspired by classic Super Nintendo games like Final Fantasy, Chrono Trigger, and the Legend of Zelda.

I have always been fascinated with game design ever since I first had access to a game console and a computer. Some of the games that had the most impact were The Legend of Zelda: Link to the Past, Ocarina of Time, Final Fantasty VII and Chrono Trigger.

I first got my hands on RPG Maker XP in 2007. Some of my early designs for a video game at that time were really quite embarassing, but the passion was there.

After I graduated high school, I ended up dropping my pursue for a game design career and instead opted to pursue Information Technology at a local community college.

It was during this time that the regret set in, and I always found myself going back to designing my dream game. Fast forward to the Indie Game Making Contest 2017, and I finally decided it was time to get to work.

Legends of Astravia was born. While it was originally created for the IGMC 2017 contest, my ideas for the game kept growing and growing. It made for a terrible entry, but what was supposed to be a small game turned out to become the introduction to an epic RPG.

My goal with Legends of Astravia is to bring to light that nostalgic feeling we all had when playing an RPG like Chrono Trigger or Final Fantasy on the Super Nintendo Entertainment System. Something that makes you feel like you're part of the world and the characters within, and hopefully a story that keeps the player compelled until the very end.

There are currently no trailers available for Legends of Astravia. Check back later for more or contact us for specific requests! 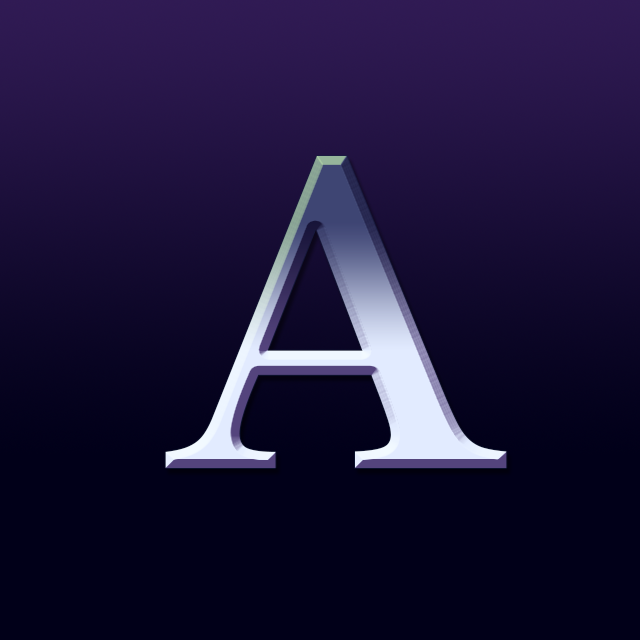 StudioAlemni does allow the contents of this game to be published through video broadcasting services only with direct written permission from Legends of Astravia. Check at the bottom of this page for contact information.