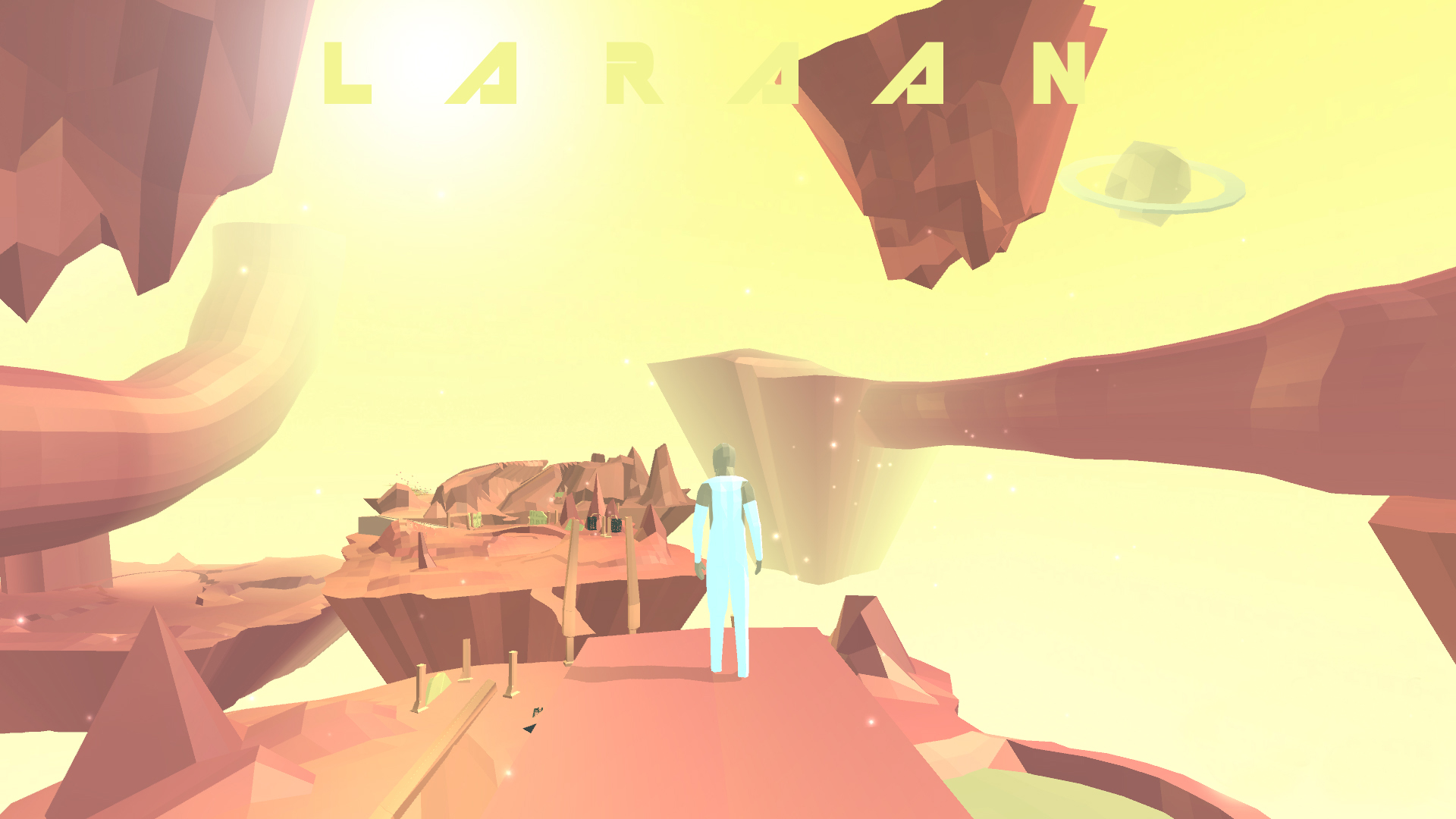 Laraan avalaible on Steam. Thanks to all the people who made this possible. We love you.

LaraaN is a Science-Fiction game about exploration in a desolate world. Created with aminimalist colors, style Low Poly. Accompanied by a splendid movie soundtrack.

You’re about to enter an old world of computer entertainment. Laraan bridges the gap between Cinema and Action/Adventure games with a completely old style of fluid, cinematic storytelling.

Using a completely old graphic system of cinematic zooms, pans, close-ups, and cuts, Laraan gets you involved in a breathtaking story of inter-dimensional travel.

You’ll duck as lasers saber, boulder crash, and monsters roar. The complete musical score and realistic, digitized sound effects will make you feel like you’re on a movie sound stage.

Being a hero is hard work, and you’ll experience it first-hands as you walk and jump across a hostile desolated world.

God has selected you. God’s favor outweighs all opposition.

You are a Winner! So, get ready to star in your own movie that’ll take you to Laraan. 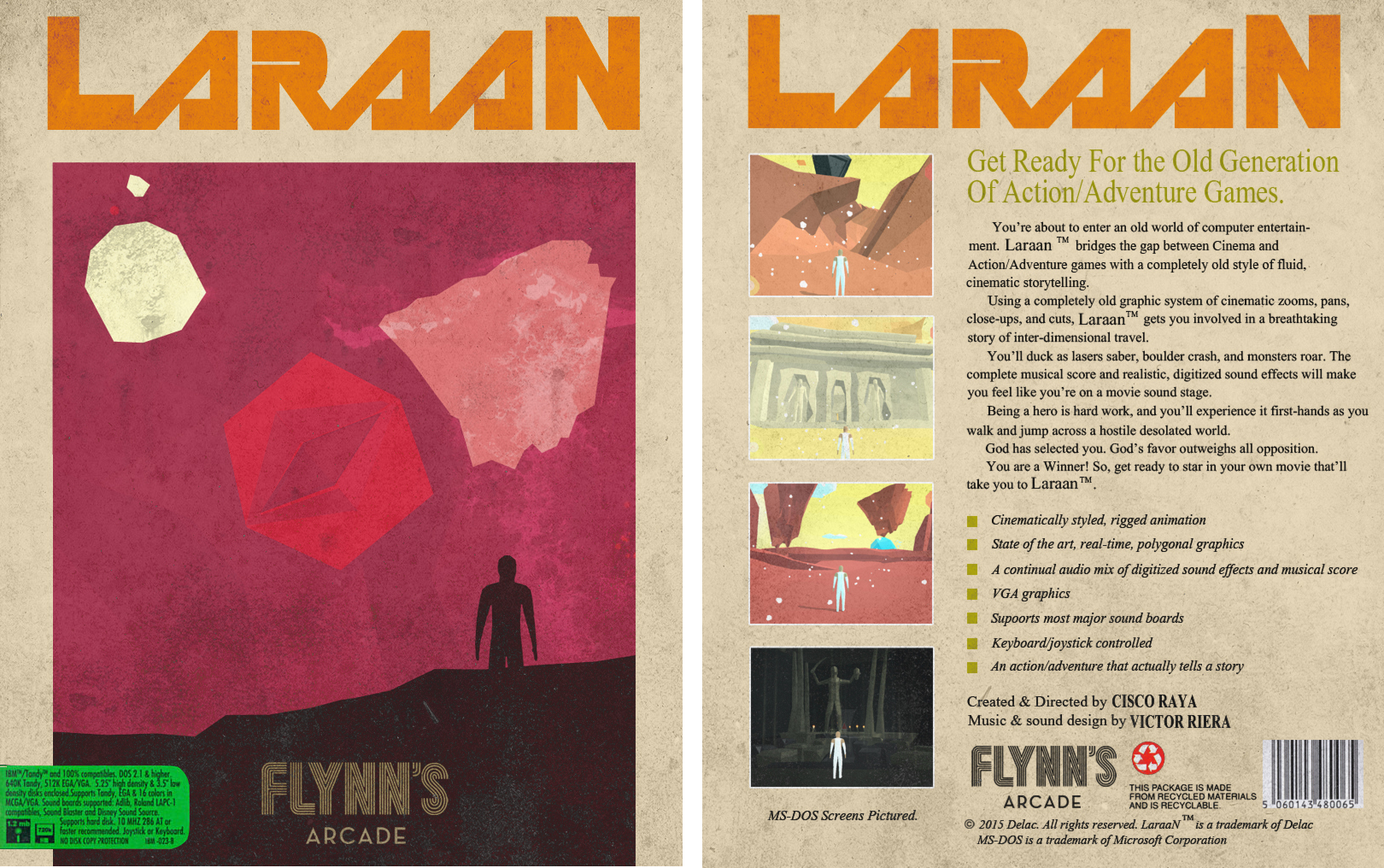 01. This was back in the days, and also later, when there were giants in the land. The giants came from the union of the sons of God and the daughters of men. These were the mighty men of ancient lore, the famous ones.

03. And God saw that the earth was corrupt; for all flesh had corrupted its ways upon the earth.

04. And the Lord was sorry that he had made humankind on the earth.

05. So the Lord said, ‘I will blot out from the earth the human beings I have created -people together with animals and creeping things and birds of the air- for I am sorry that I have made them.’

06. But Zoah found favour in the sight of the Lord.

07. This is the story of Zoah: Zoah was a good man, a man of integrity in his community. Zoah walked with God.

08. And God said to Zoah, ‘I have determined to make an end of all flesh, for the earth is filled with violence because of them; now I am going to destroy them along with the earth.

09. But I’m going to establish a covenant with you.

10. Walk around the whole land of Havilah, where there is golden stones.

12. Bring to me eight of them and you will be rewarded. I will be watching you.

12. And God made a wind blow over the earth, and the waters subsided

13. The fountains of the deep and the windows of the heavens were closed, the rain from the heavens was restrained.

14. And there he put the man who he had formed. 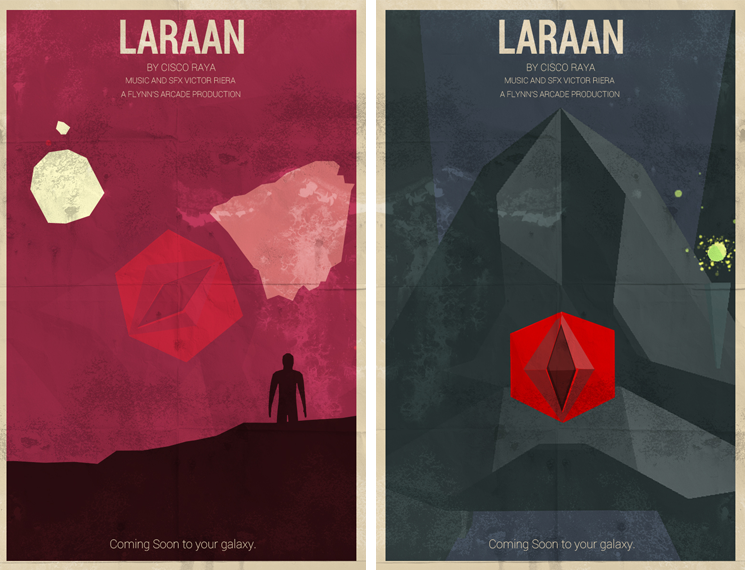 Many games and movies have inspired the realization of the video game, for example, Journey, Another World, Lord of the Rings, Indiana Jones Temple of Doom.

We love creating games and that is what we try to do everyday. The games we produce are small, smart, simple and elegantly designed. Our objective is to make people spend a good time with our products creating an enjoyable video game experience. 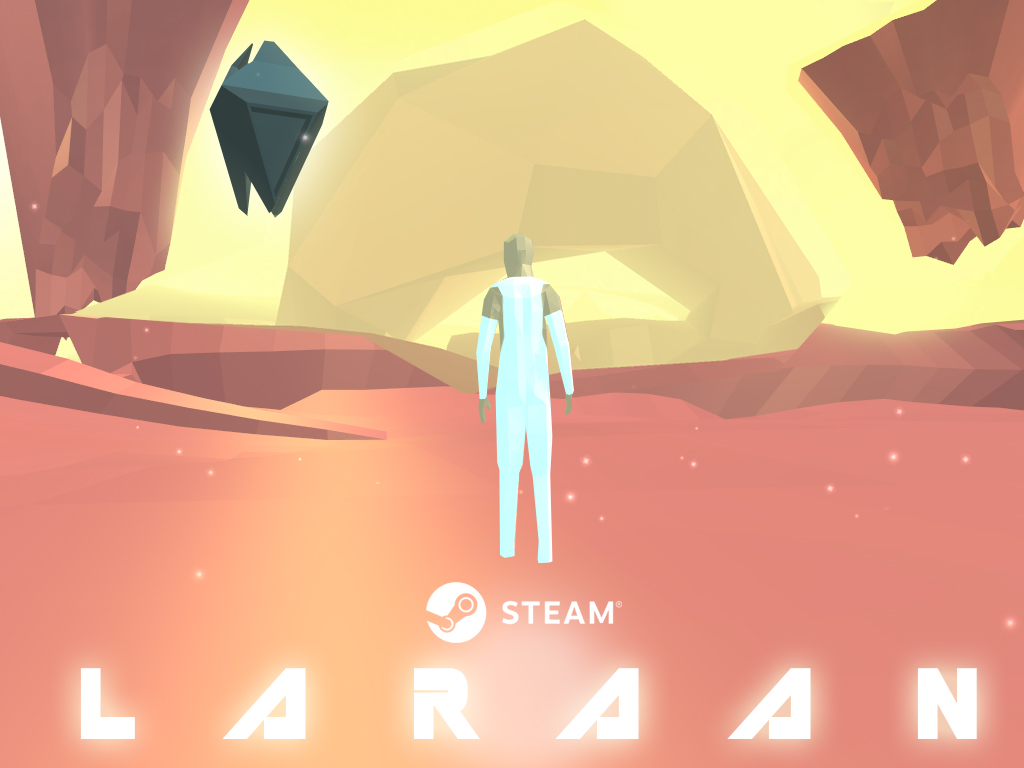