Lambs on the Road

AND REMEMBER, PASSED GREENLIGHT!! THANKS :D 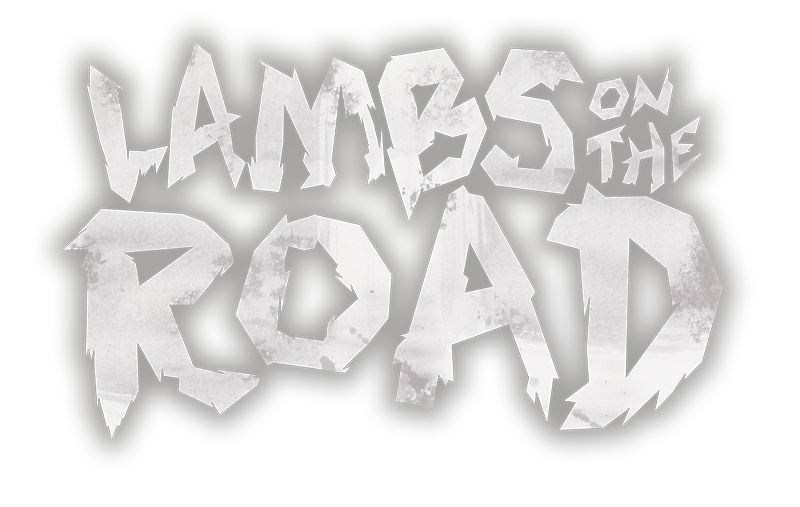 – Human greed has had no limits since many years passed.
– Today is cold and grey, but no less so than yesterday.
– I’m not sure what day or month it is, but I suspect it is September.
– It all started when the world’s climate as we know it began to change violently at the hands of man.
– Rivers and lakes dried up or became polluted. And with the water shortage, crops started to deteriorate.
– Animals were the first living things to suffer, later, all humanity.
– The world as we know it has been lost forever.
– When food became scarce, everything collapsed, chaos took over.
– A fierce struggle for survival began.
– In a desperate attempt to save humanity, what was left of the authorities evacuated the young to makeshift camps outside the cities
– Entire families were separated and parents were devastated at having to abandon their children.
– They were never to be heard from again.
– Meanwhile in the cities, people fought for the slightest hint of food.
– Order was lost to be replaced by survival of the fittest .
– And finally, due to despair, it happened……

It's inspired on the bestseller " The Road" by Cormac McCarthy. It will be a platform survival game. We will be able to find parto of a game where the visual skill is important and on the other side the user will be able to live the story of two characters (Father and daughter) fighting to survive.

The game is set around Seattle, or at least is there where our characters begin.
You will have to use your skills of the two different characters to run away from enemies.
Post-apocalyptic world where you will fight for not to starve.

To promote Lambs on the Road and grow its popularity (top games), use the embed code provided on your homepage, blog, forums and elsewhere you desire. Or try our widget.

Those intrepid invertebrates return with a vengeance in the much-loved Worms Armageddon. It’s a whole new can of worms! It’s hilarious fun that you...

The latest installment of the most famous arcade-shooting series brings a lot of changes: this time, you will not face Morden's army like in the previous...

4 mercenaries in a secluded area of the world. Just when our 4 buddies thought the war was over and they could finally rest, they will be called upon...

8-Bit Commando is a run and gun platformer with fast-paced action, a rocking soundtrack, local multiplayer and explosions. The graphics will take you...

Fight for love is a 2D Platform Action game based on the story of the major of Simdar army, Ron, whose mission is to protect the Simdar city from external...