We dedicate this update to bring you news about some technical concepts about the Graphic User Interface, Artifical intellect and Level of Detail and of course, the very first screenshots.

Hello everyone. This time we would to give some technical and development updates of our project.

An important part of any game is the graphic user interface (GUI). For this particular project we tried and worked with some interesting tools.

A couple of years ago, we first tried Create GUI 1.0, a free plugin for unity (before the release of 2.0 when it became paid). We began developing some features: Screen/Menu Manager and Audio Support (like background music and sounds). We wrote scripts to develop those components, but after weeks of work, a plugin got into our way. That plugin was Daikon Forge, which included tons of great effects and transitions. The best feaure was it uses one single draw call to render the whole canvas! We began to work most of the user interface, including the main menu and HUD. But finally, with the announcement of the new Unity UI, we became interested on the new possibilities. Because this new UI is clean and fast integrated into the unity engine, we dropped the work with DF, had to rework the entire Menu Manager System and HUD.

We like the multicanvas characteristic of this UISystem that allows multiple canvas at same time to be rendered into game, making it more flexible than the previous tools we used. 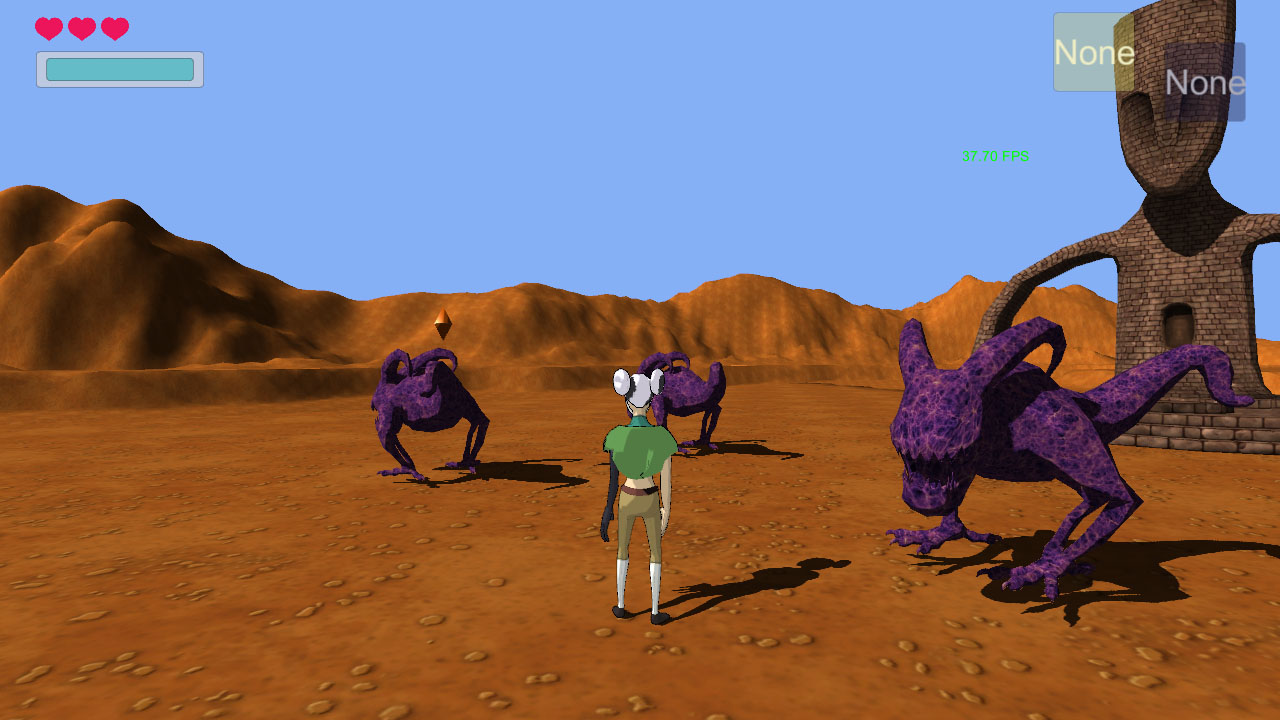 Please note that we are using dummy HUD elements as they serve for fast prototyping process. Nevertheless they key concept is [should be] understandable.

We like to write intellect rather than intelligence, but this topic is out of the scope of this update. For our game, we are using simple "agents" to give life to the creatures and enemies of the game. Finite state machine (FSM) controlled behaviours are an ideal choice, they can be implemented with relative ease and have various advantages such as mapping their "mental states" into a graph for fast understanding.

The objects of the game will have most of the time multiple levels of detail. For instance, outdoor props are created with 3 LODs, meanwhile indoor objects only 2. 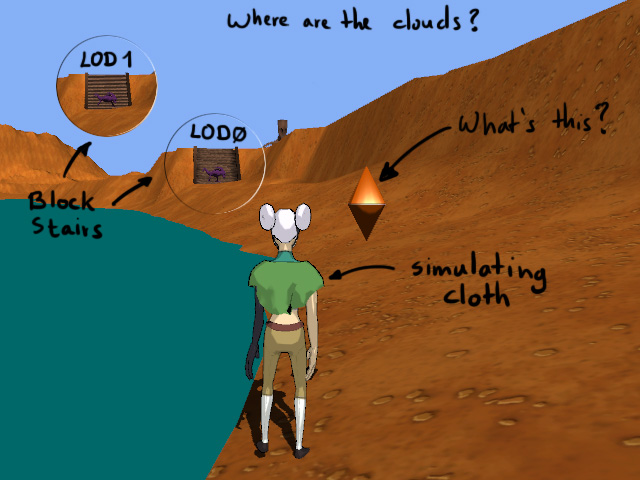 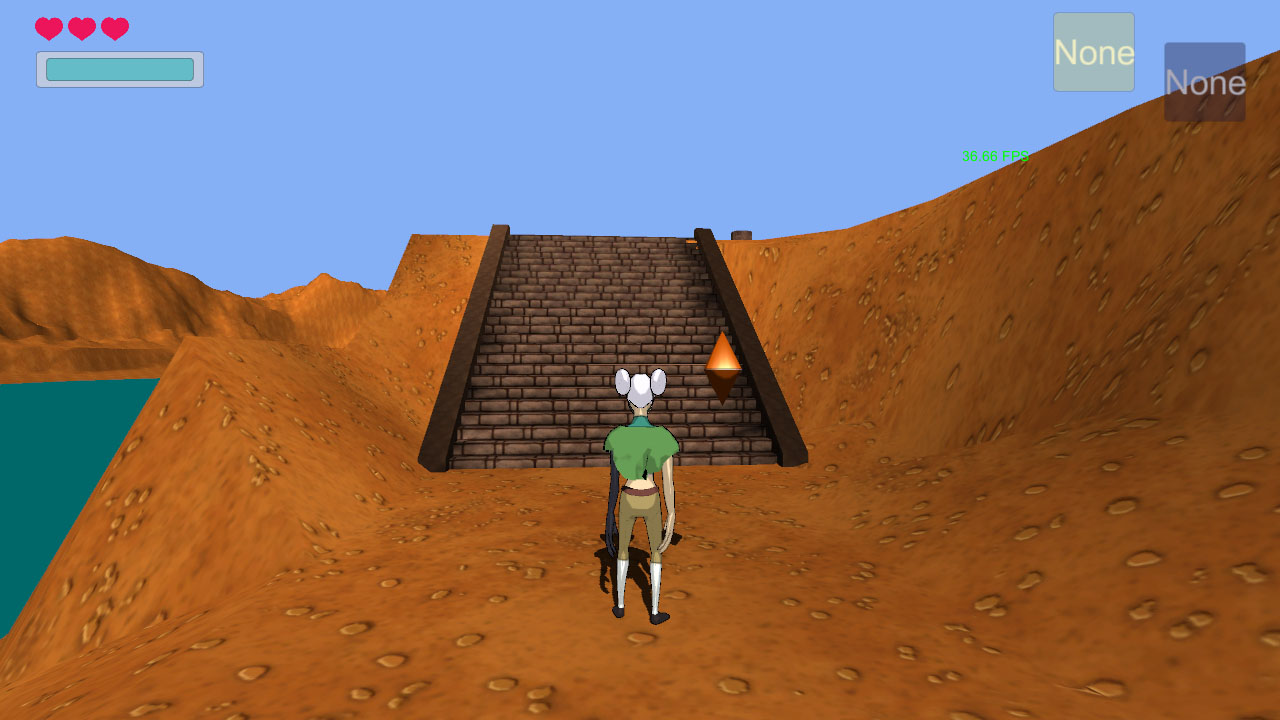 Here we have a closer look to the brick block stairs.

Thanks for reading! We are looking forward to show you more art next time :)