Kamodo Steve: Janitor on Fire! is a 2.5D platformer set in a world inspired by the post-industrial age. The game is inspired by fast shooting, reflex testing, action games similar to classic side scrollers. The player is equipped with an arsenal and controls similar to FPS Games. Checkpoints, boss battles, smooth melee animations and two player local co-op await.

Developer:
fluxist8070
Based in United States

Kamodo Steve: Janitor on Fire! is a 2.5D set in a world inspired by the post-industrial age. The game is inspired by fast shooting, reflex testing, action games like Contra and Ninja Gaiden. The player is equipped with an arsenal and controls similar to FPS Games. Checkpoints, boss battles, smooth melee animations and two player local co-op await.

It was 2005, I won a grant to participate in an artists residency in Budapest, Hungary. I hauled about 60 lbs of painting supplies on my back, halfway across the world from my Cincinnati, Ohio. I arrived at the residency and didn't want to paint, I wanted to work on 3D modeling. Earlier that year, I got my hands on a copy of Maya. So, that's what I did for the most part. Originally, this all started out as using 3D animation and game engines to make fine art. Time passed and the art that I was making started to look more and more like video games instead of art. I'd always loved video games. I played them any chance I could get. Commodore 64, Atari, NES, Playstation, PC... I was hooked. It seemed like my passions for art and video games were coming together. In 2008, I drew the first concept for Kamodo Steve. I was experimenting with the idea of creating a video game that could be seen as a work of art. I always loved side scrollers from NES. Particularly, Contra, Ninja Gaiden and Batman. So, that was the genre I chose to work with. Over the years, Also in 2008, I started working in the Unreal Tournament III level editor. I began to try things out and learn the tech. It was a struggle. I wanted to make the coolest game I could make, but with hardly any experience programming, it was a daunting challenge. In 2010, tragedy struck and the whole purpose for the game changed. My brother and sister were both diagnosed with cancer within months of each other. This led me to search on the internet for a cause.

I found out about a water pollution event that was responsible for an array of health problems. I don't know for sure if the water pollution was the cause for their particular cancer cases. But, it seemed like a story that needed to be told.

In 2011, my brother passed away. So, the game took on a new meaning for me. The subject and narrative are very much about where I grew up. There are elements of the game that are there because they remind me of my brother.

This game is based on a water pollution event that happened in my hometown. The pollution was killing animals that drank the water and causing serious health problems in the people that live there. The levels of the game are based on defining features of where I come from. Of course, I changed things up a little bit for fun. I'd been working on this game prior to knowing about the water pollution. But, once I heard about it, I knew I had to change my game to reflect what was going on. That was 2010. I've been working on the game ever since. I switched engines, twice. I had to revamp a bunch of assets because the game was originally meant for mobile. But, I decided to make the game for PC around 2014. The purpose behind the game is pretty intense. But, I want to make a fun and humorous experience. So, there are moments like that in the game too. It's not a requiem about my brother. Rather, I wanted to bring to bear his influence on who I am to bear in the game. Also, I wanted the hero of the game to be able to make a difference and change the world around him for the better. It is my hope that when people play the game, they can capture even a slight glimpse of what that feels like, while having fun, of course! 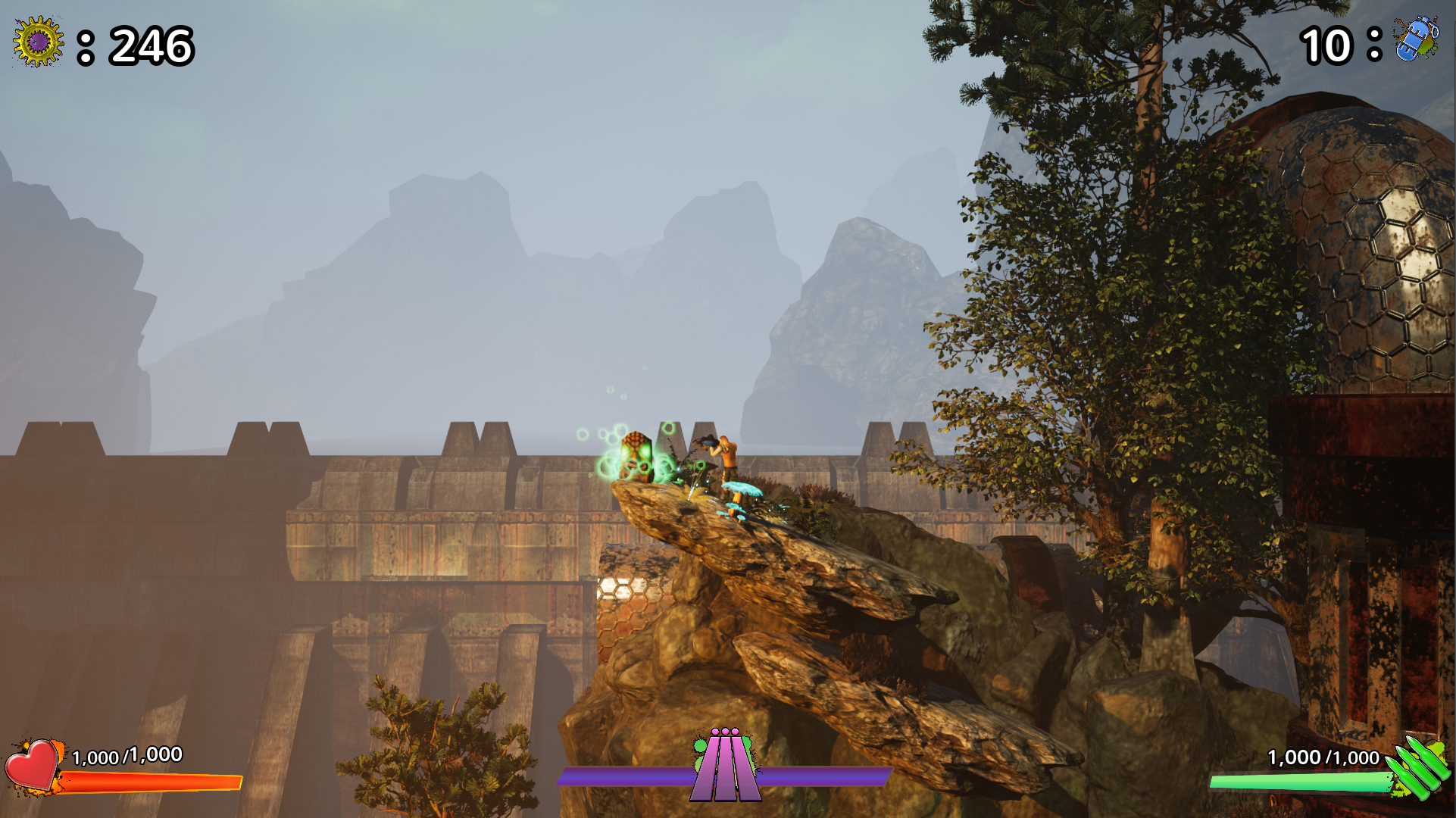 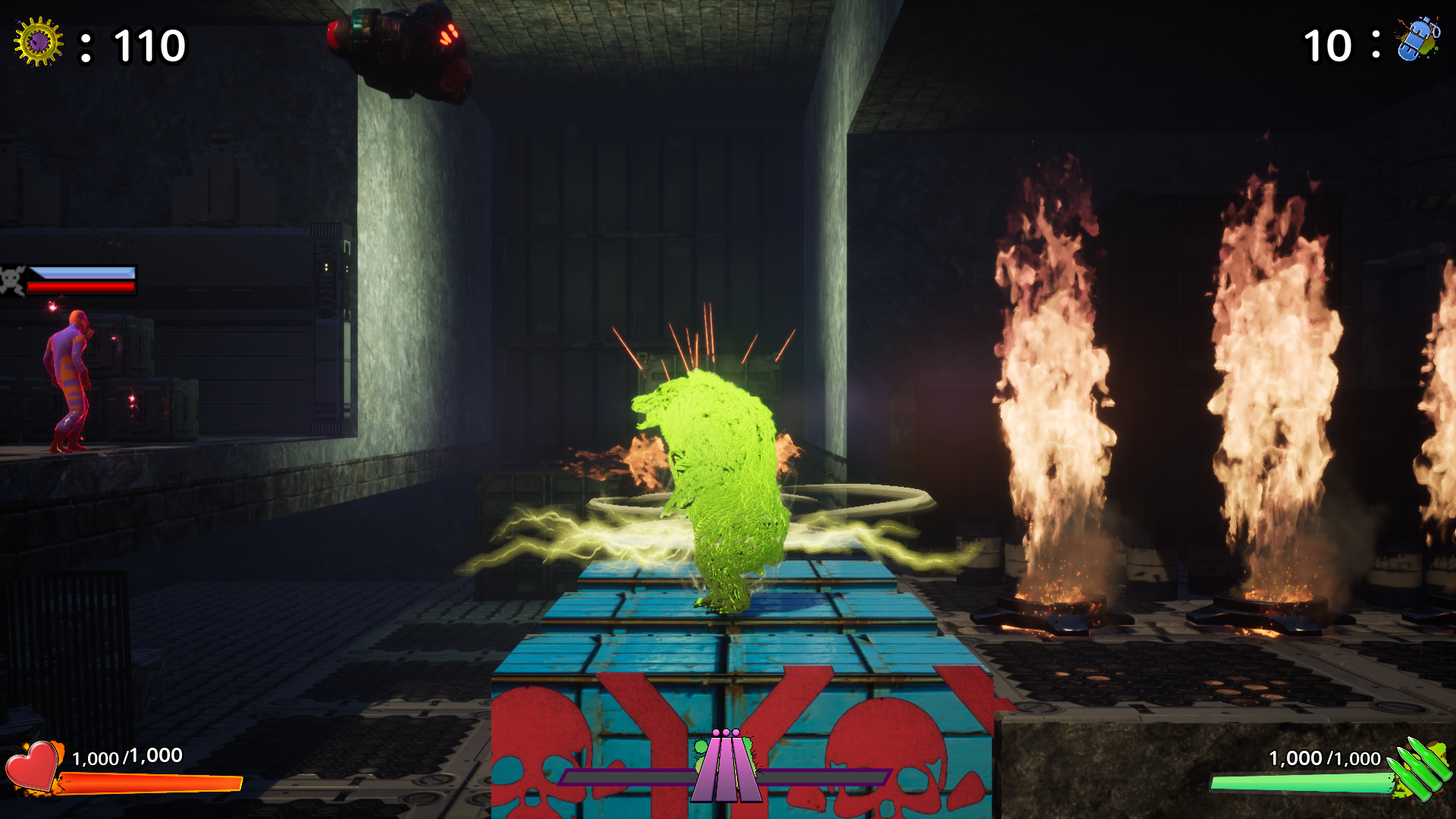 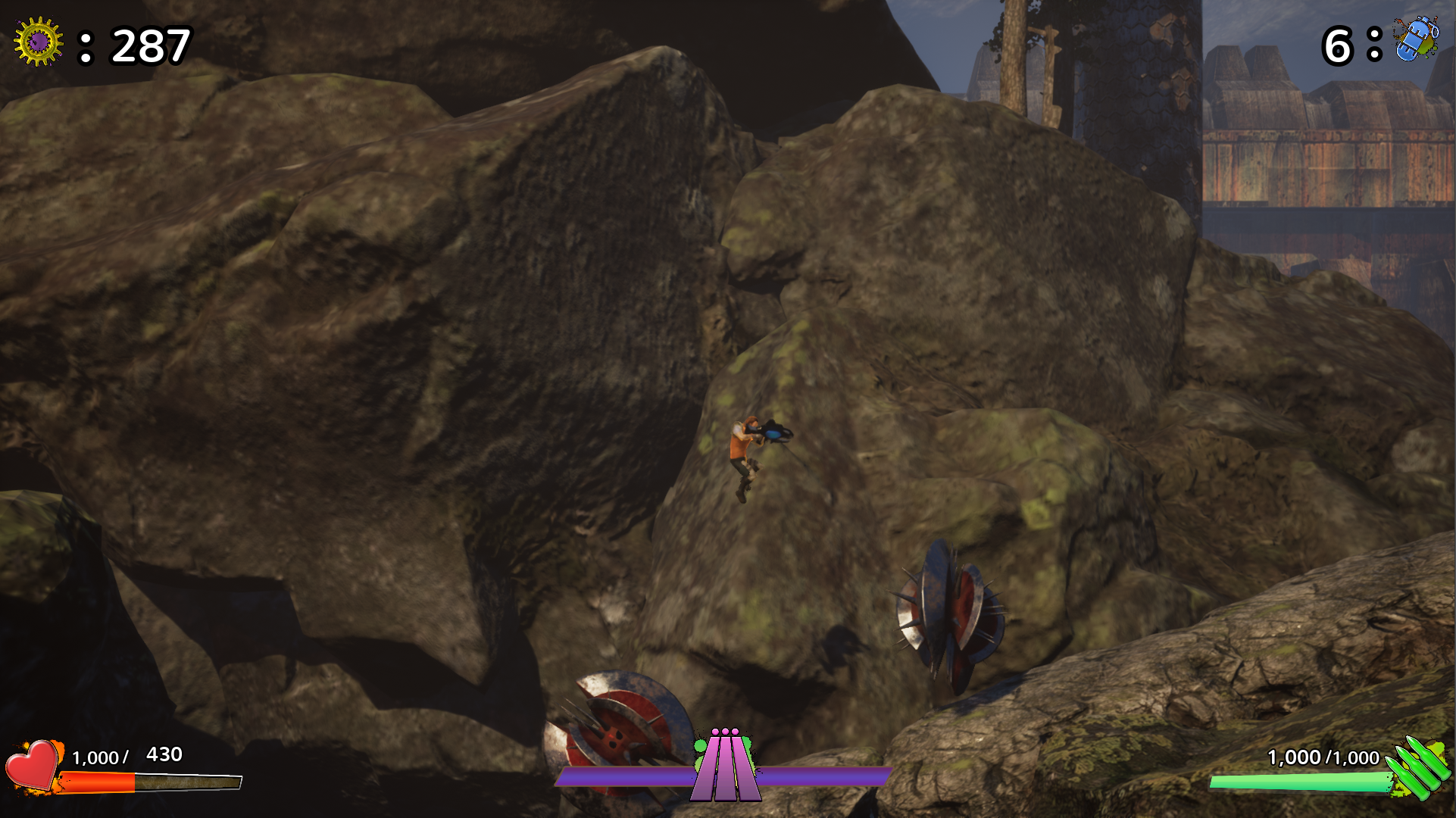 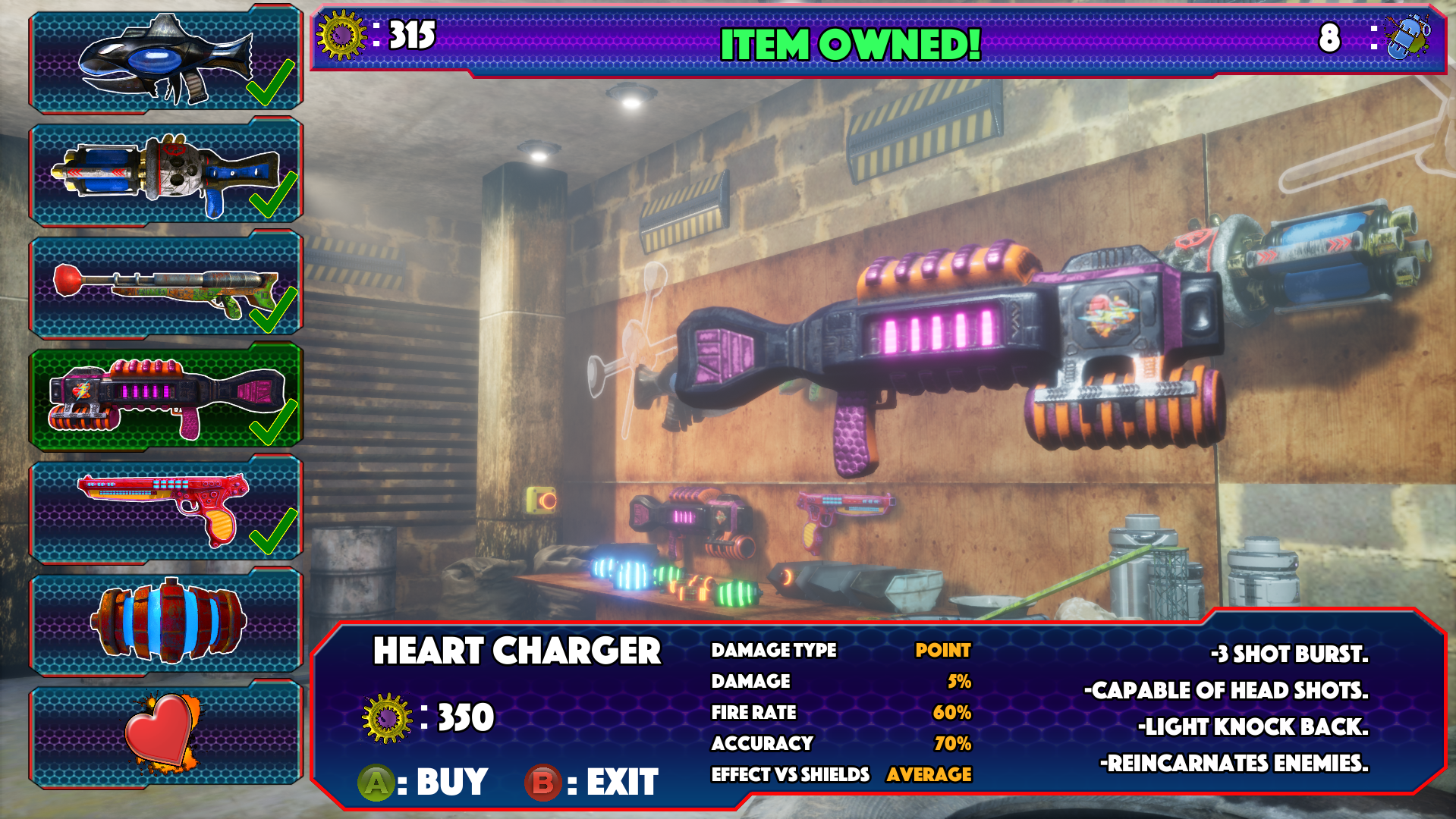 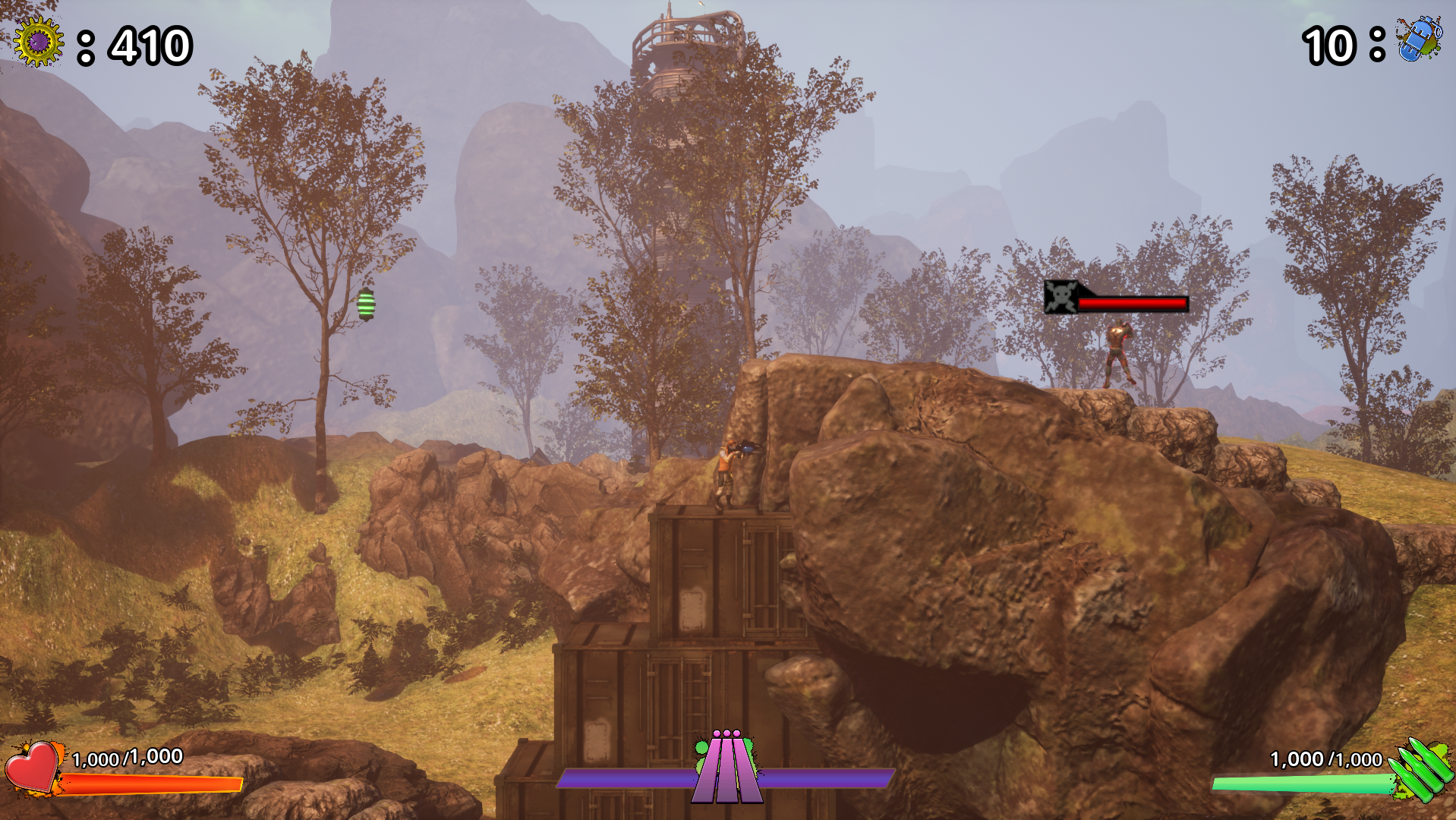 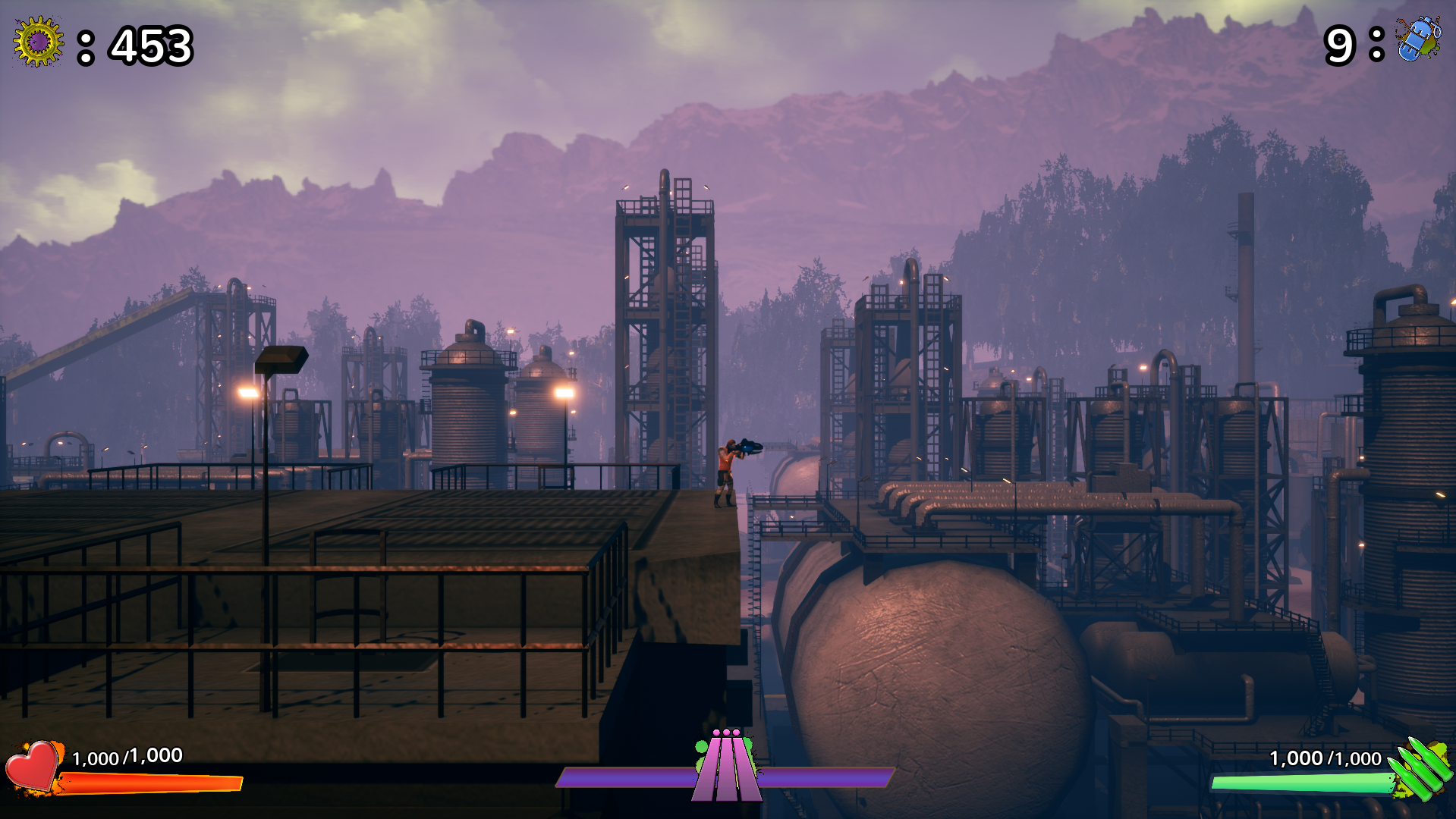 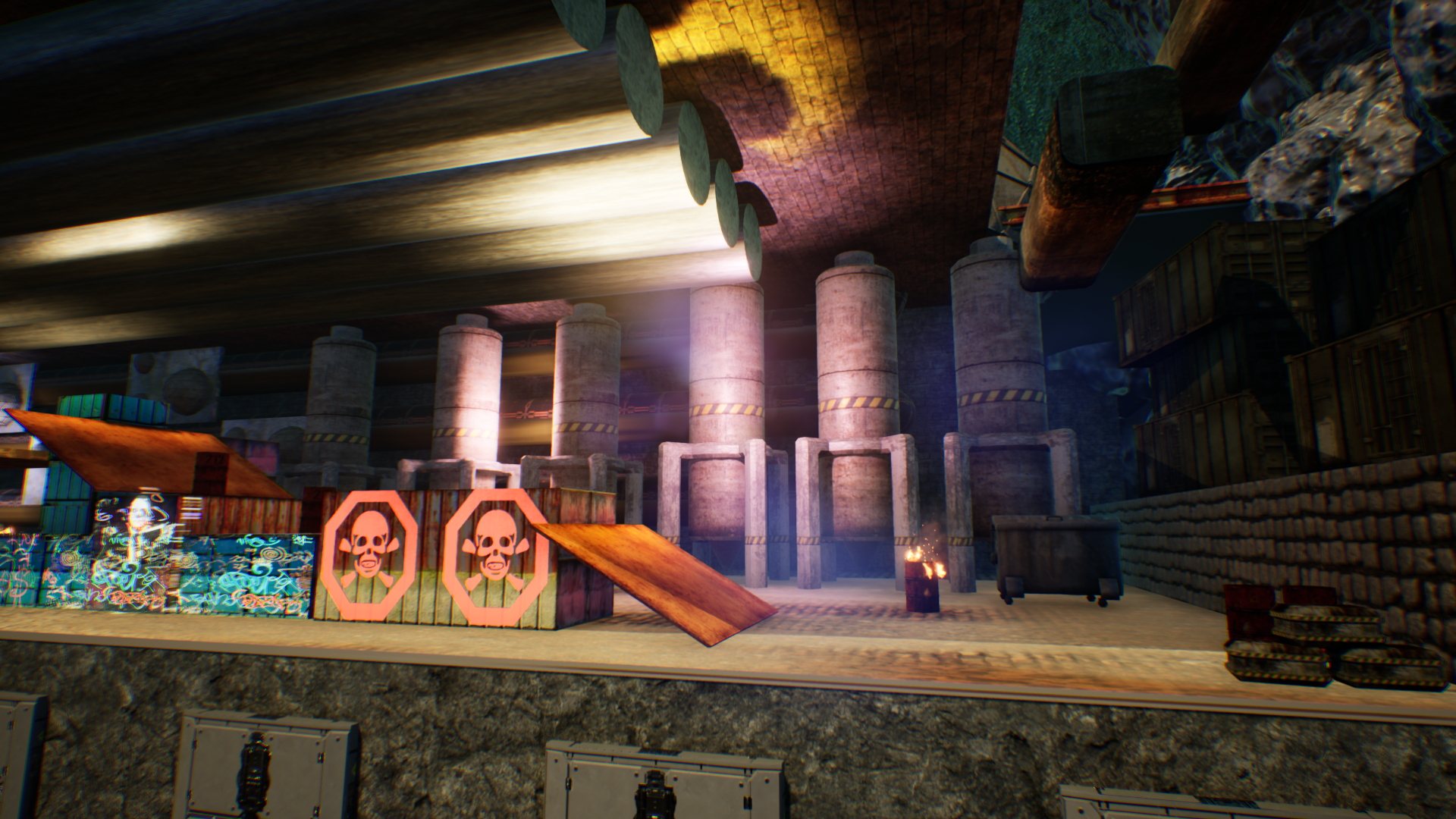 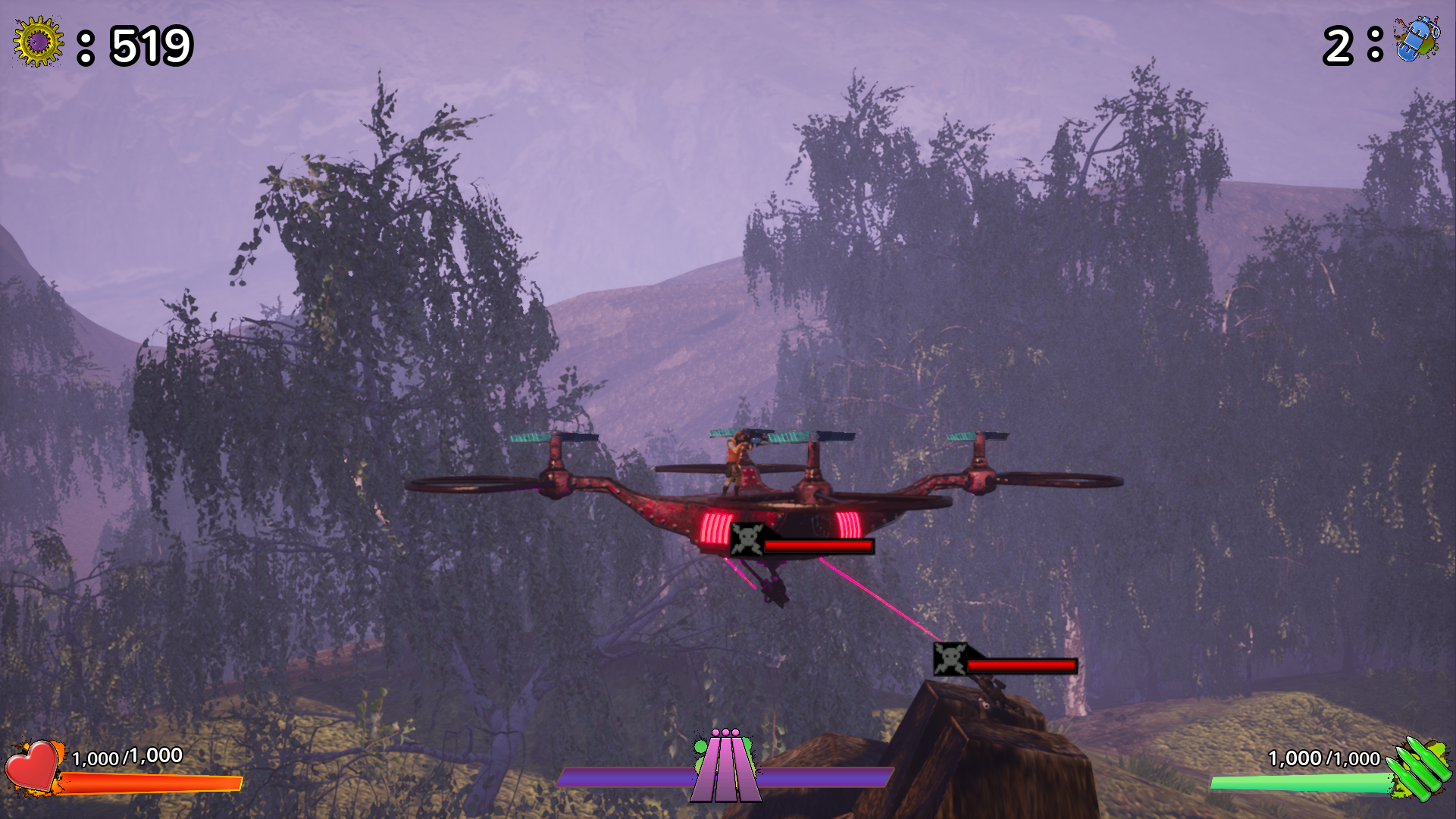 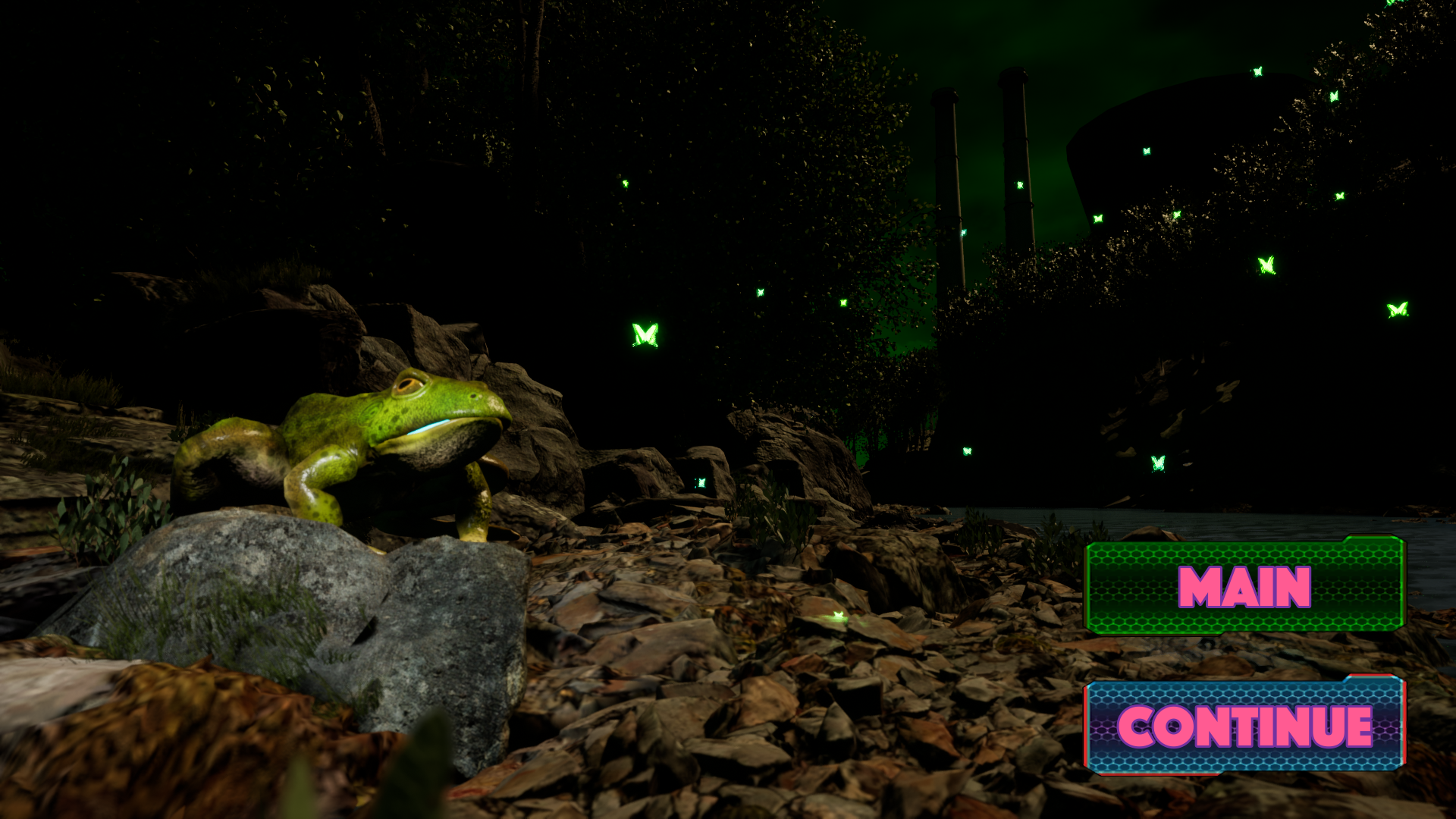 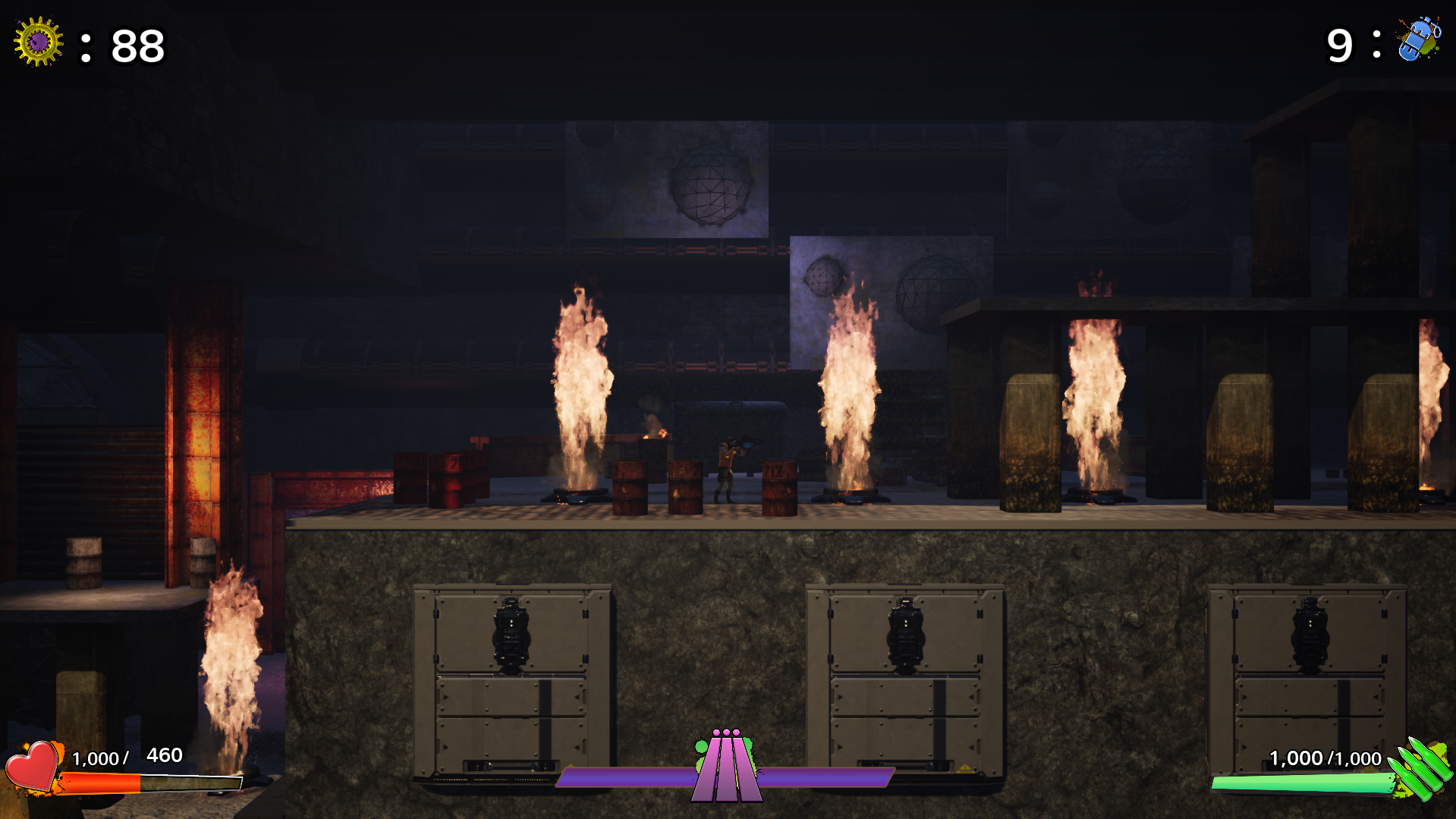 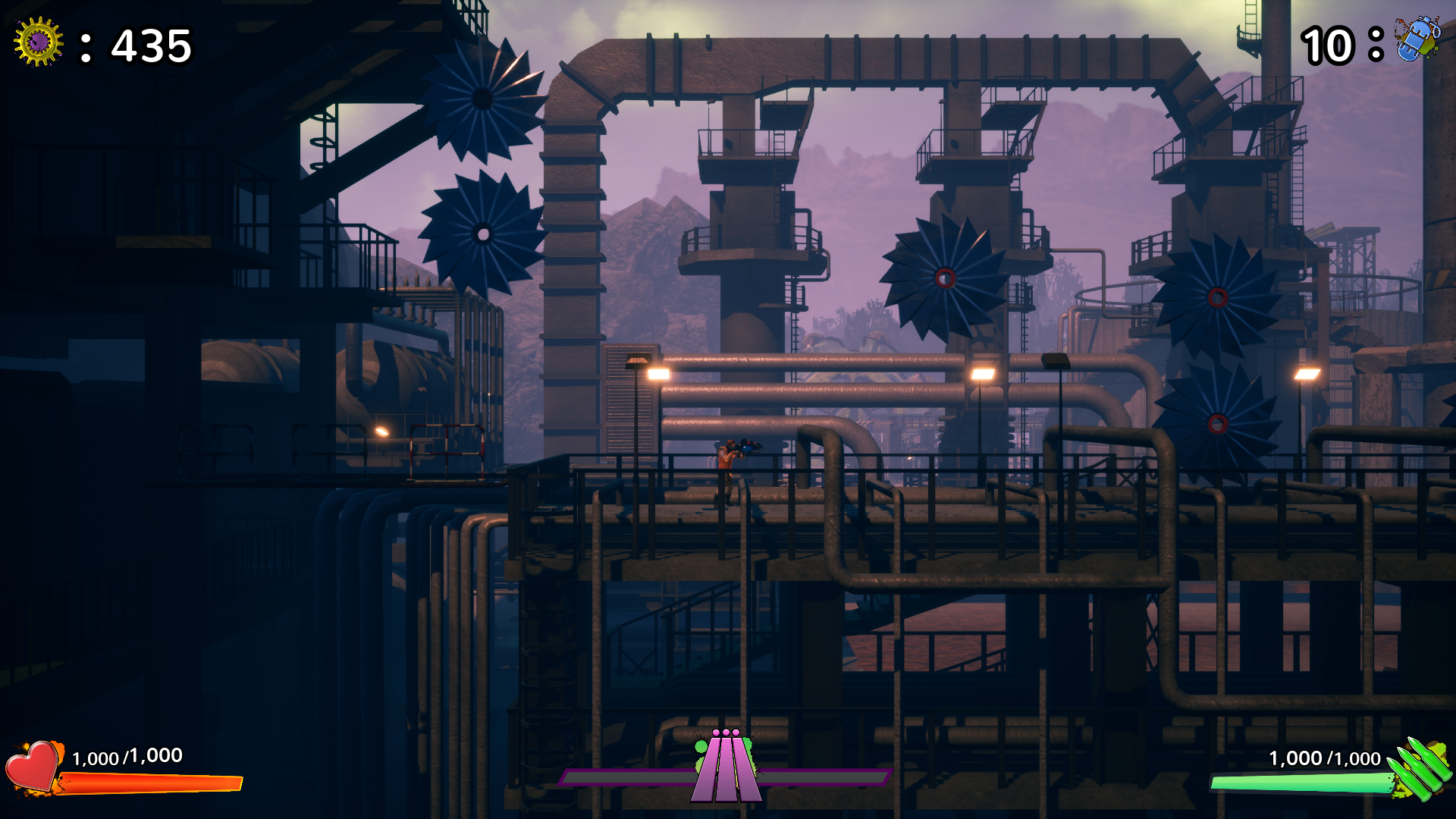 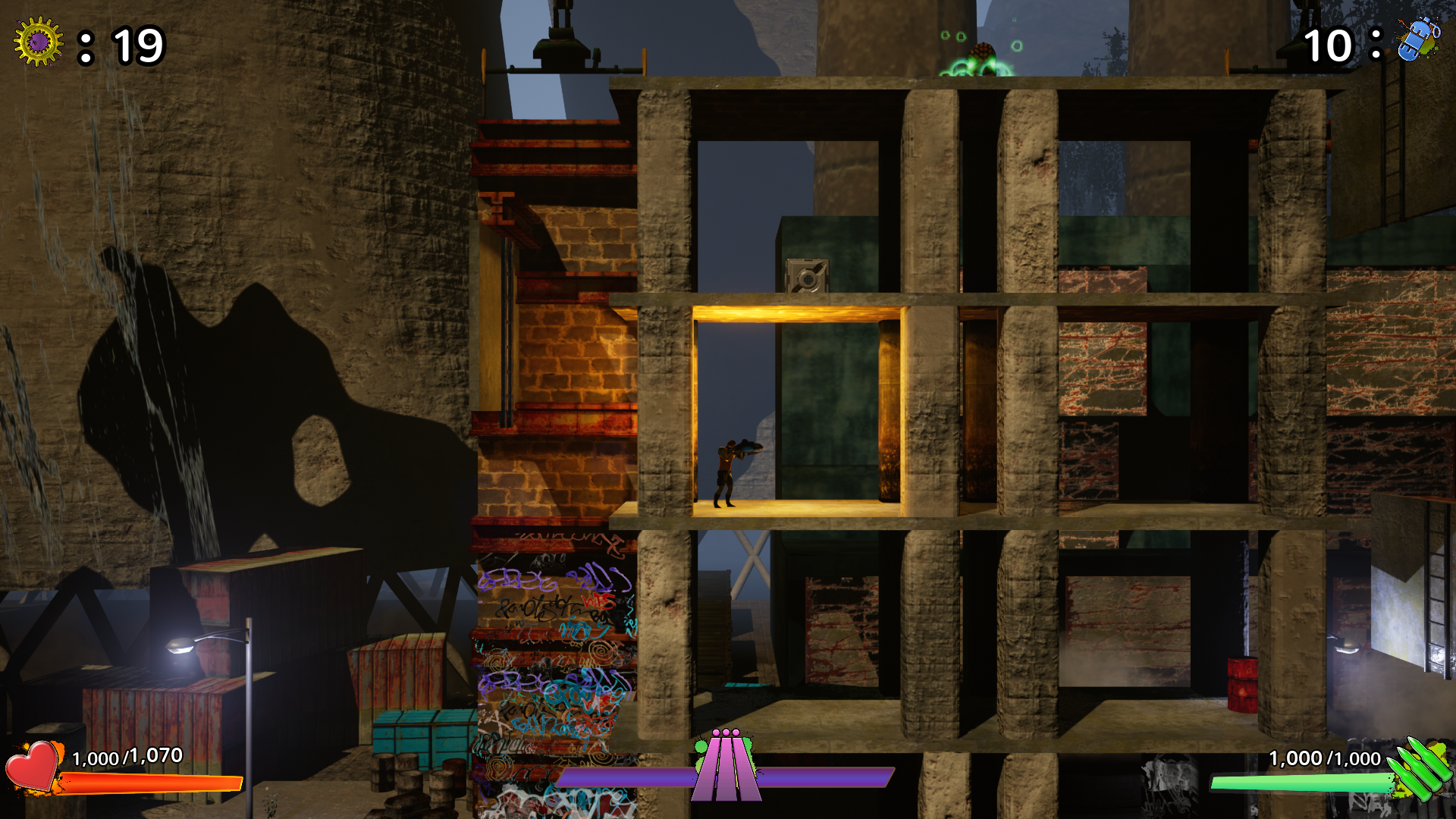 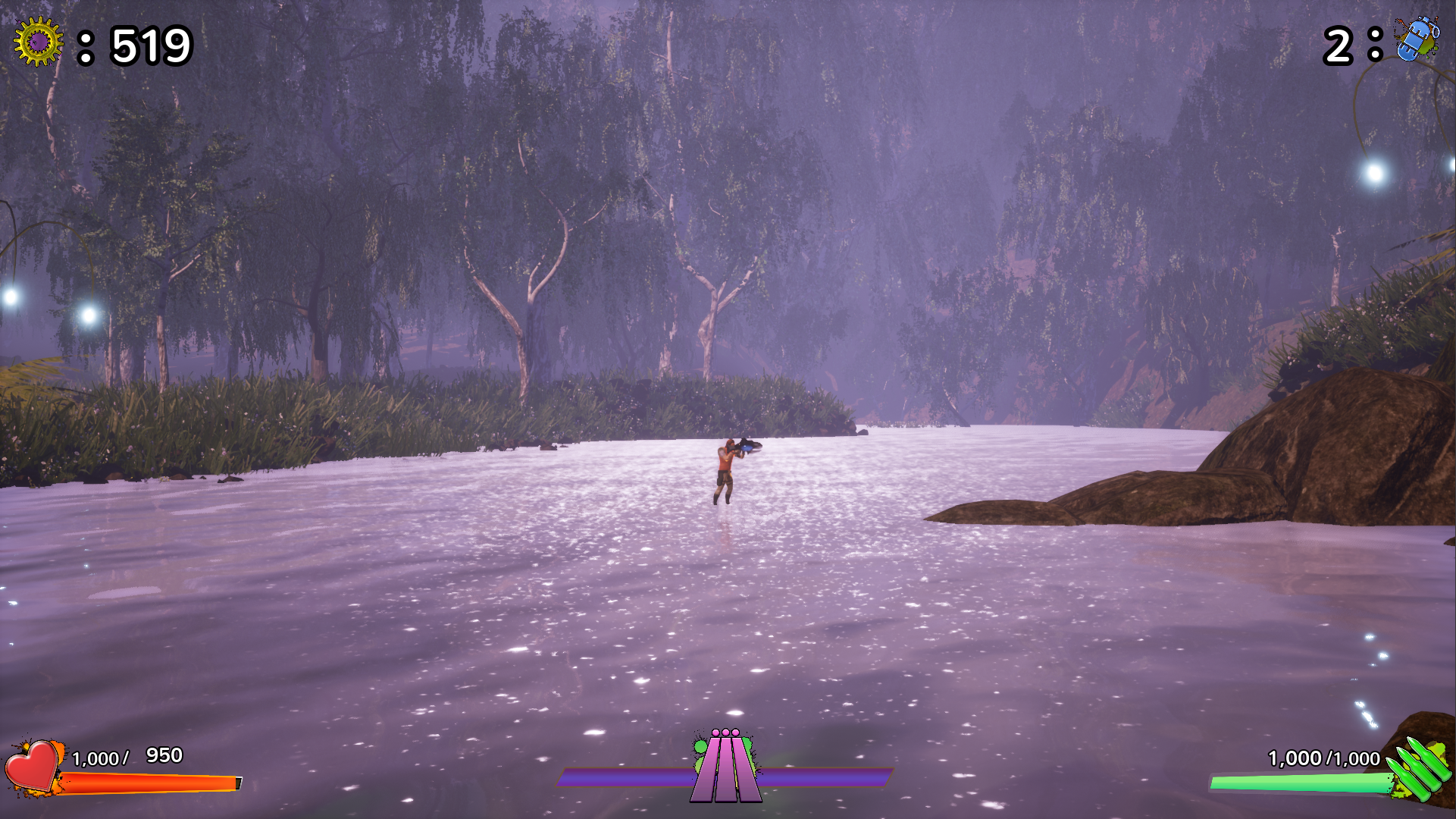 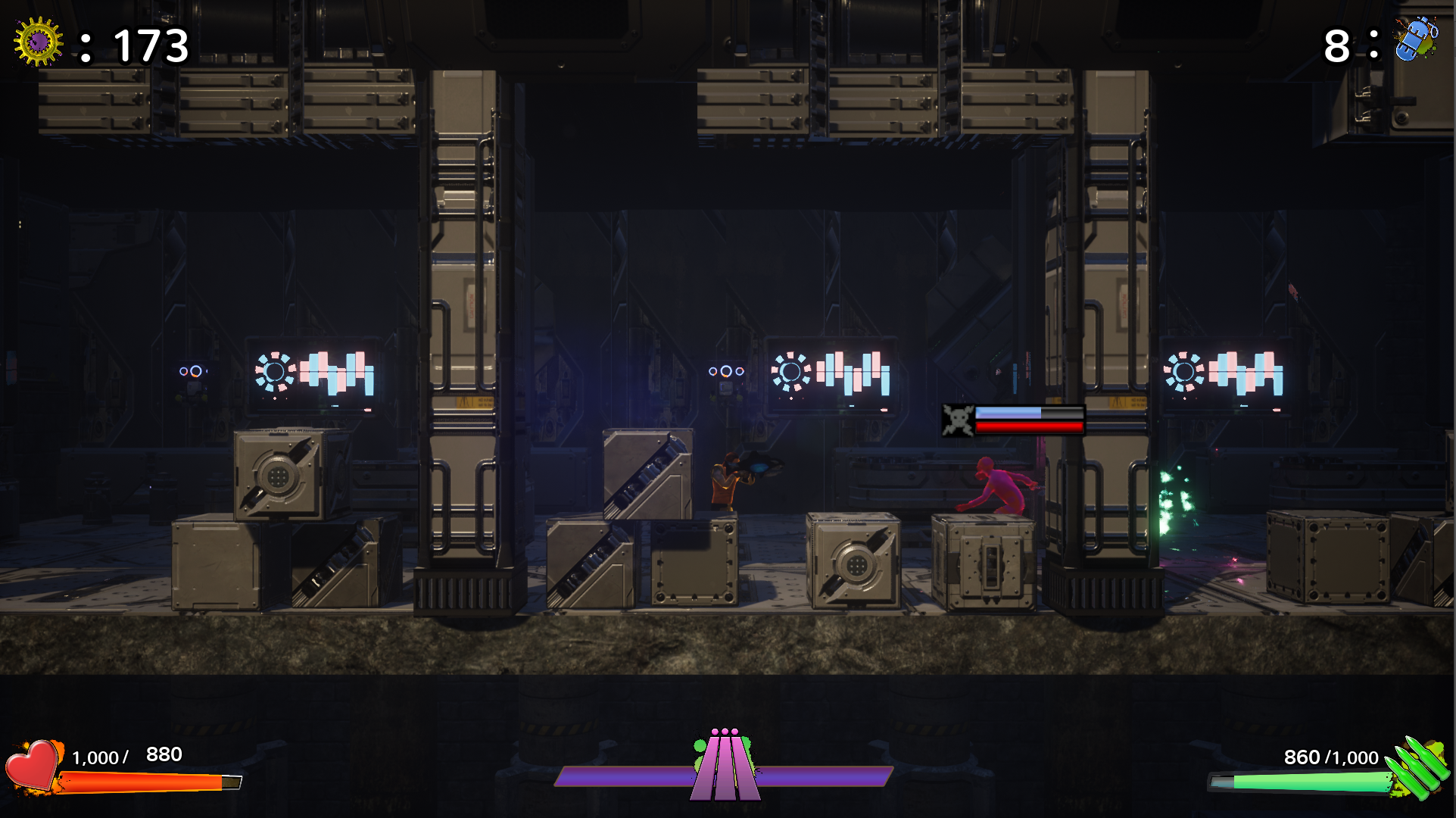 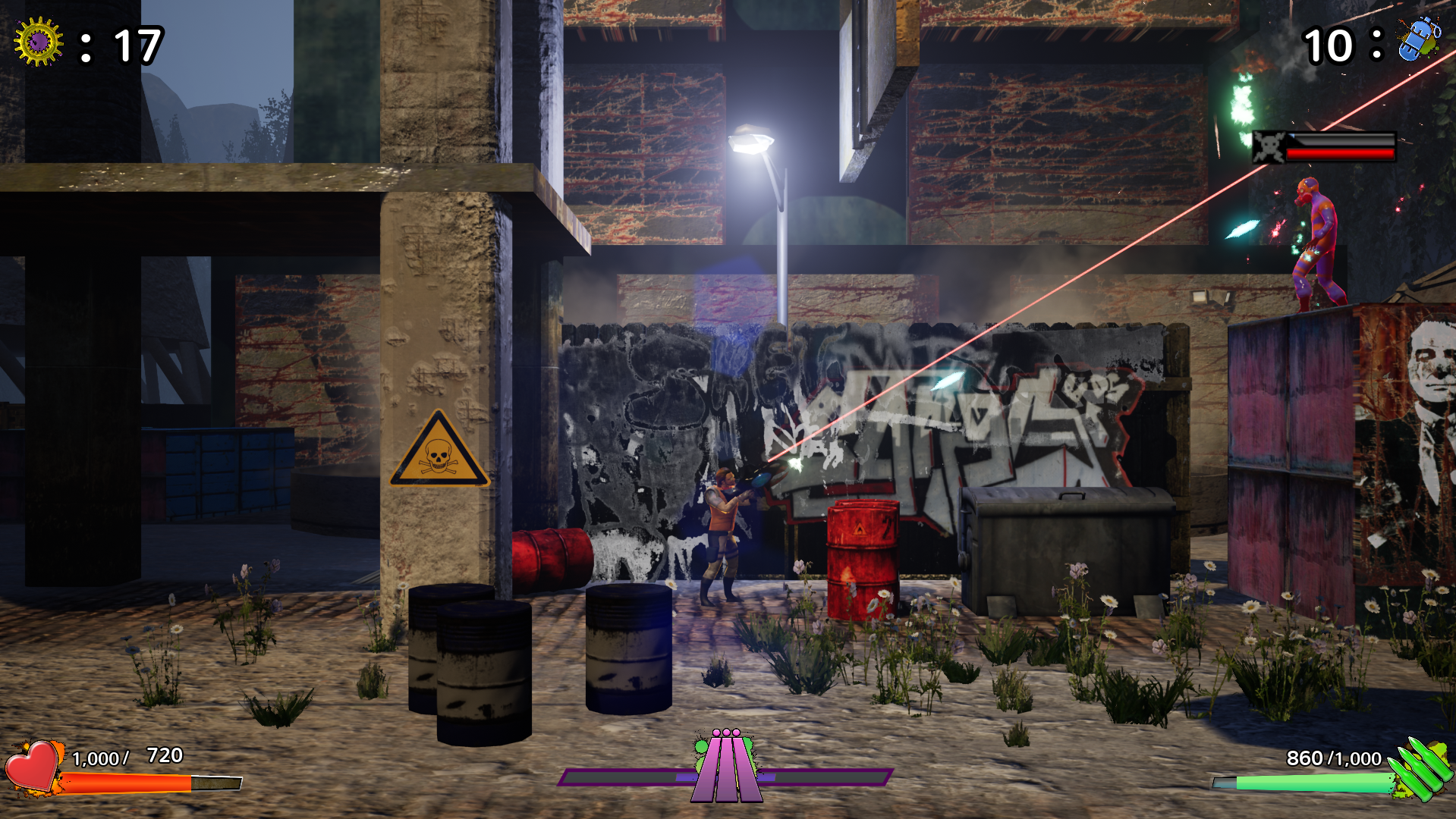 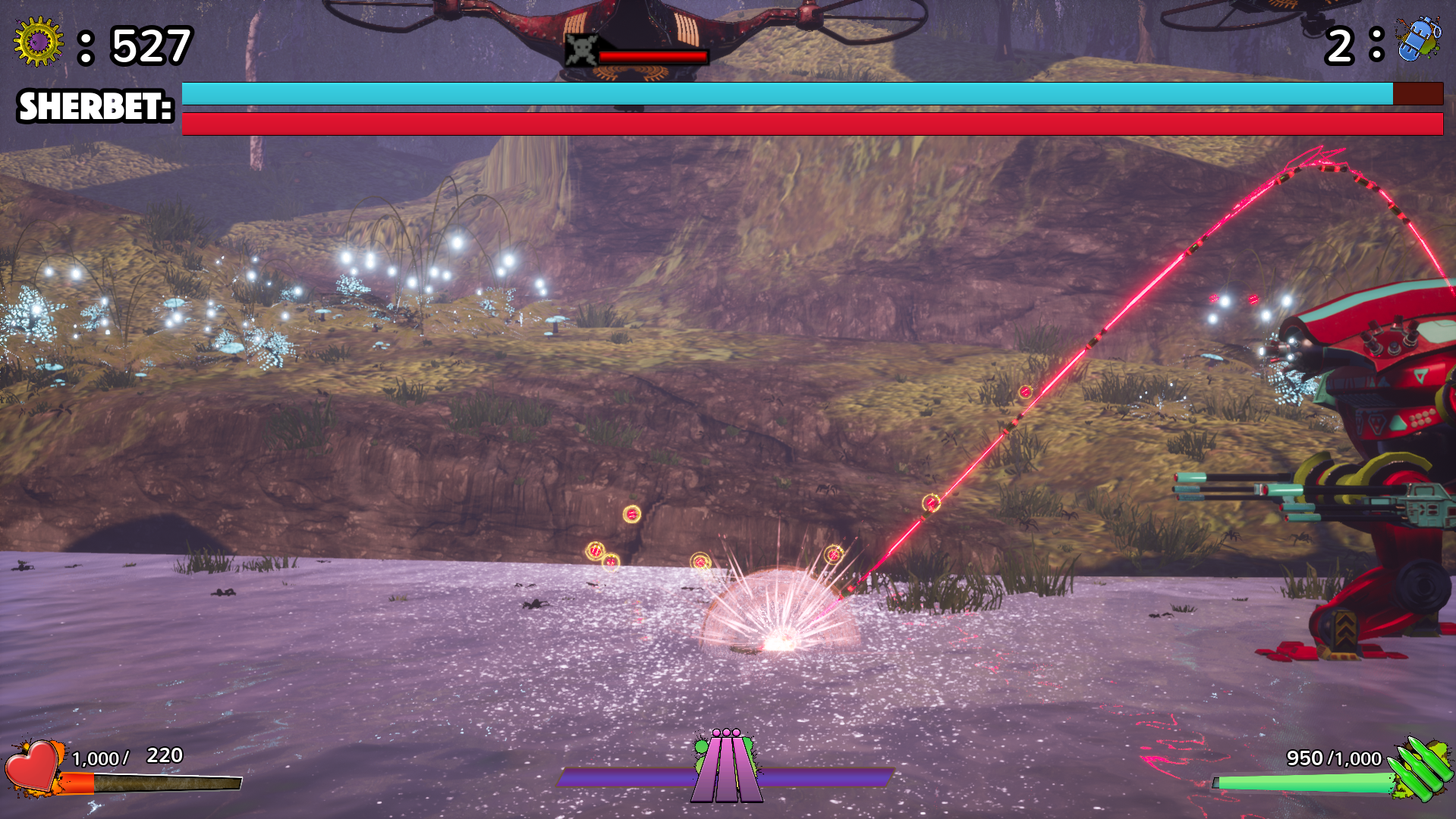 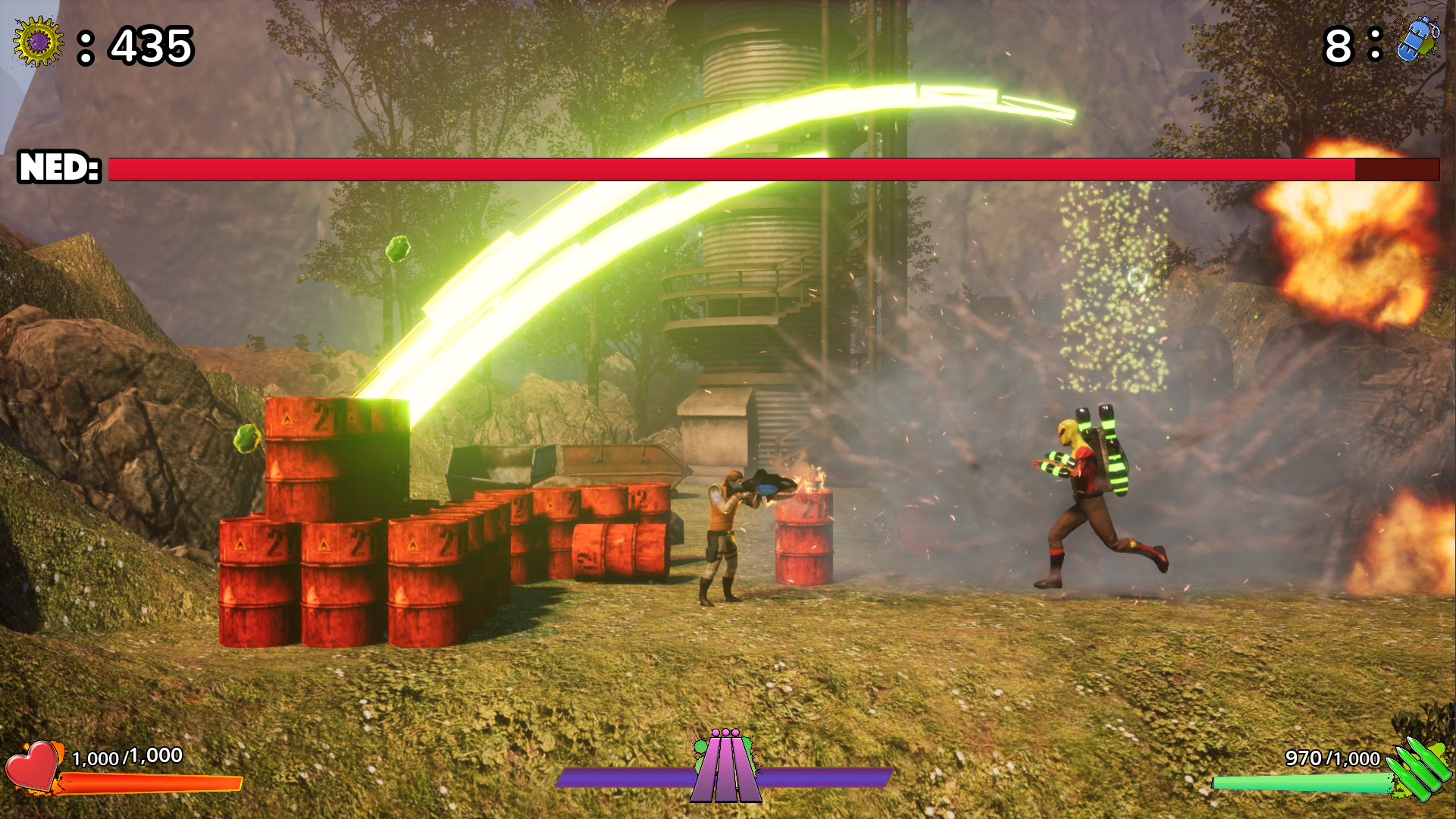 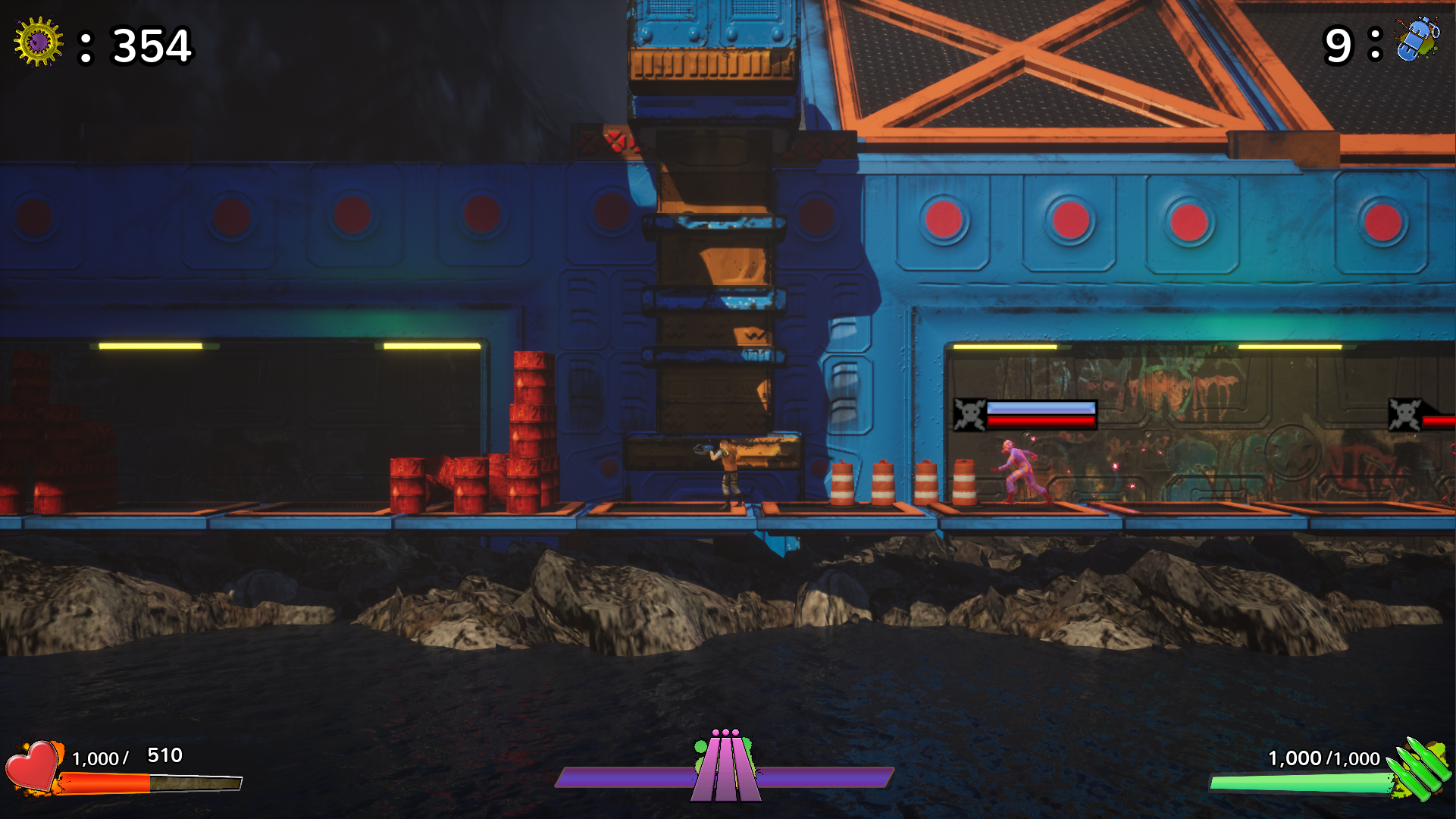 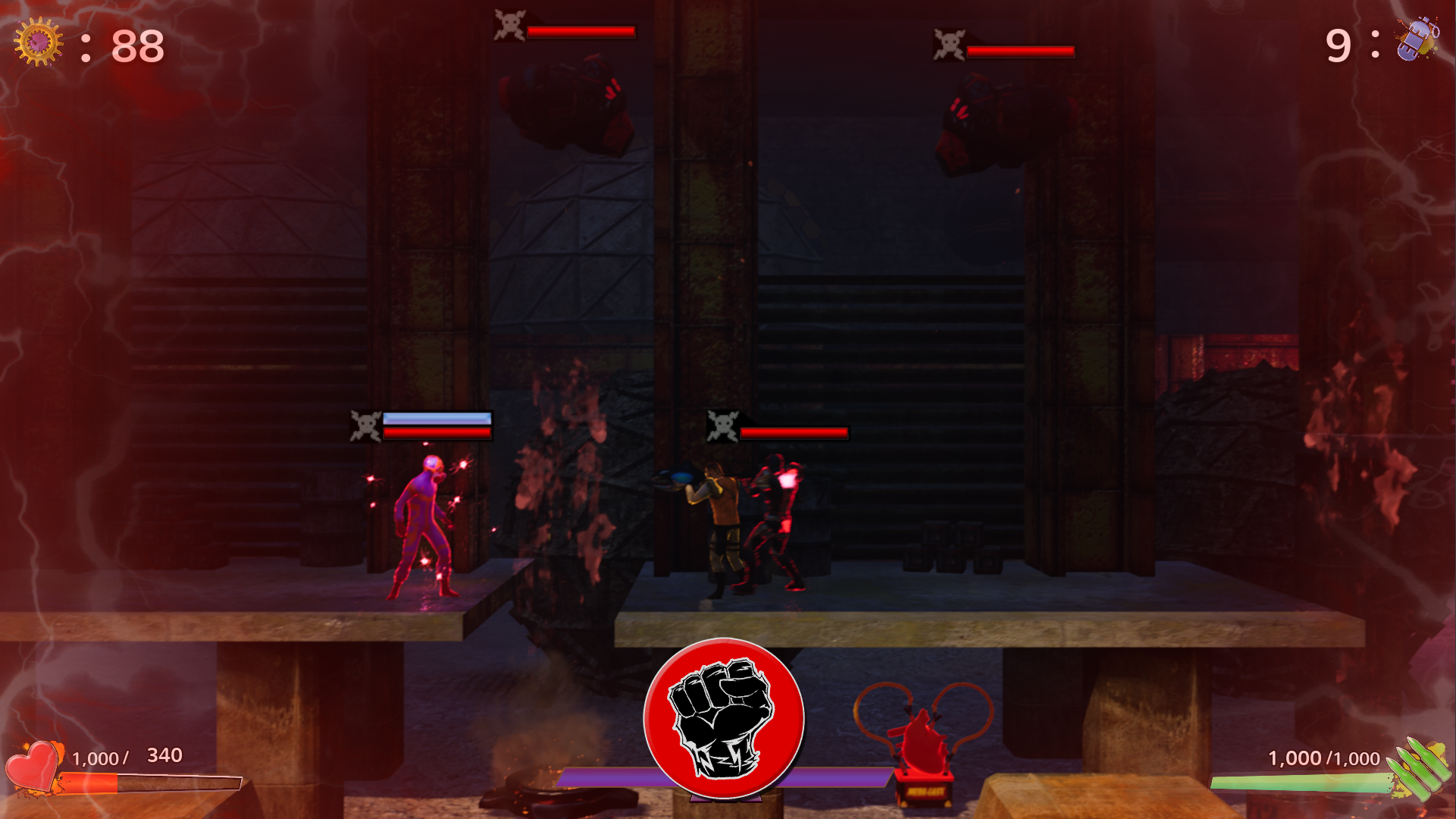 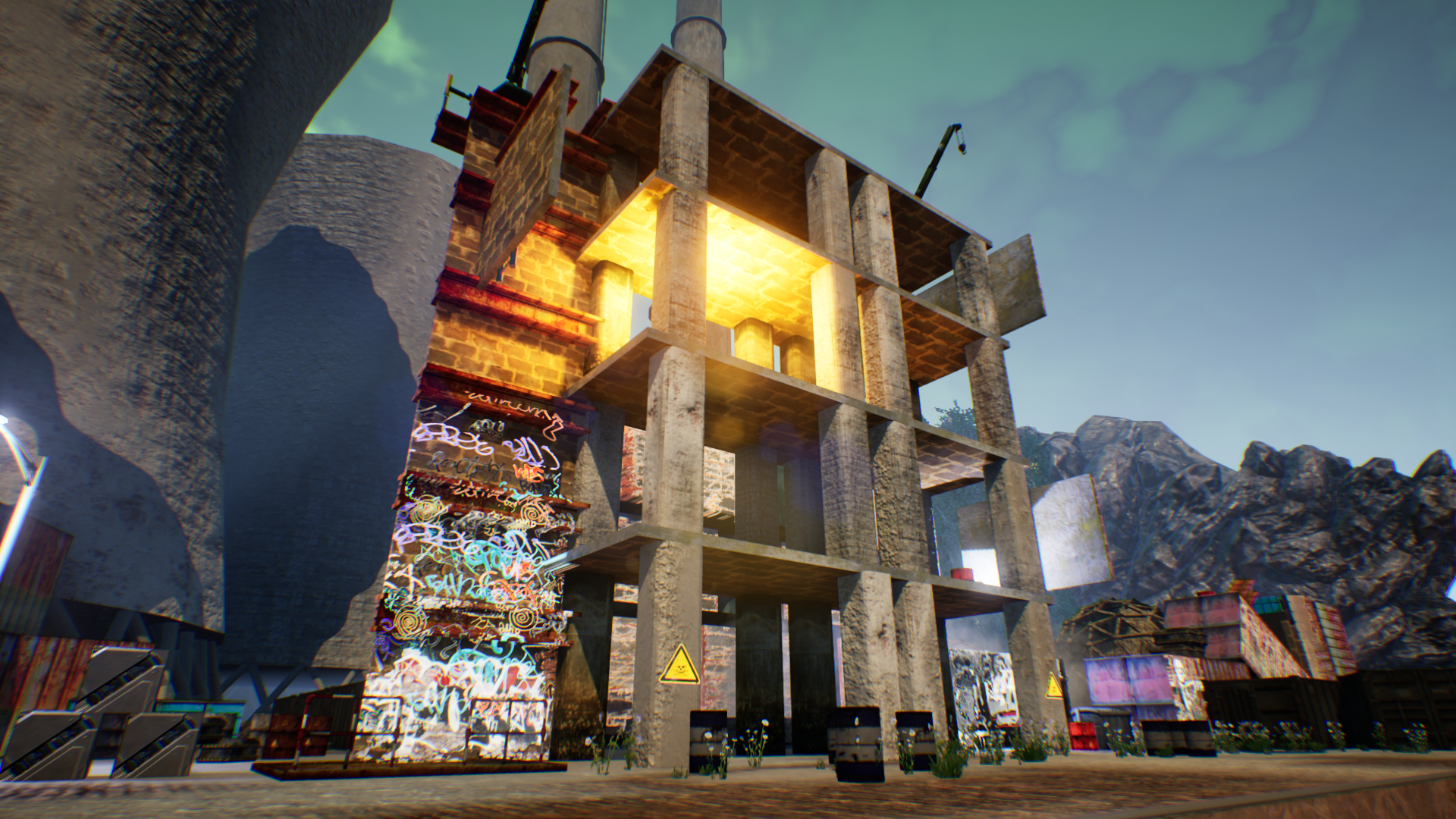 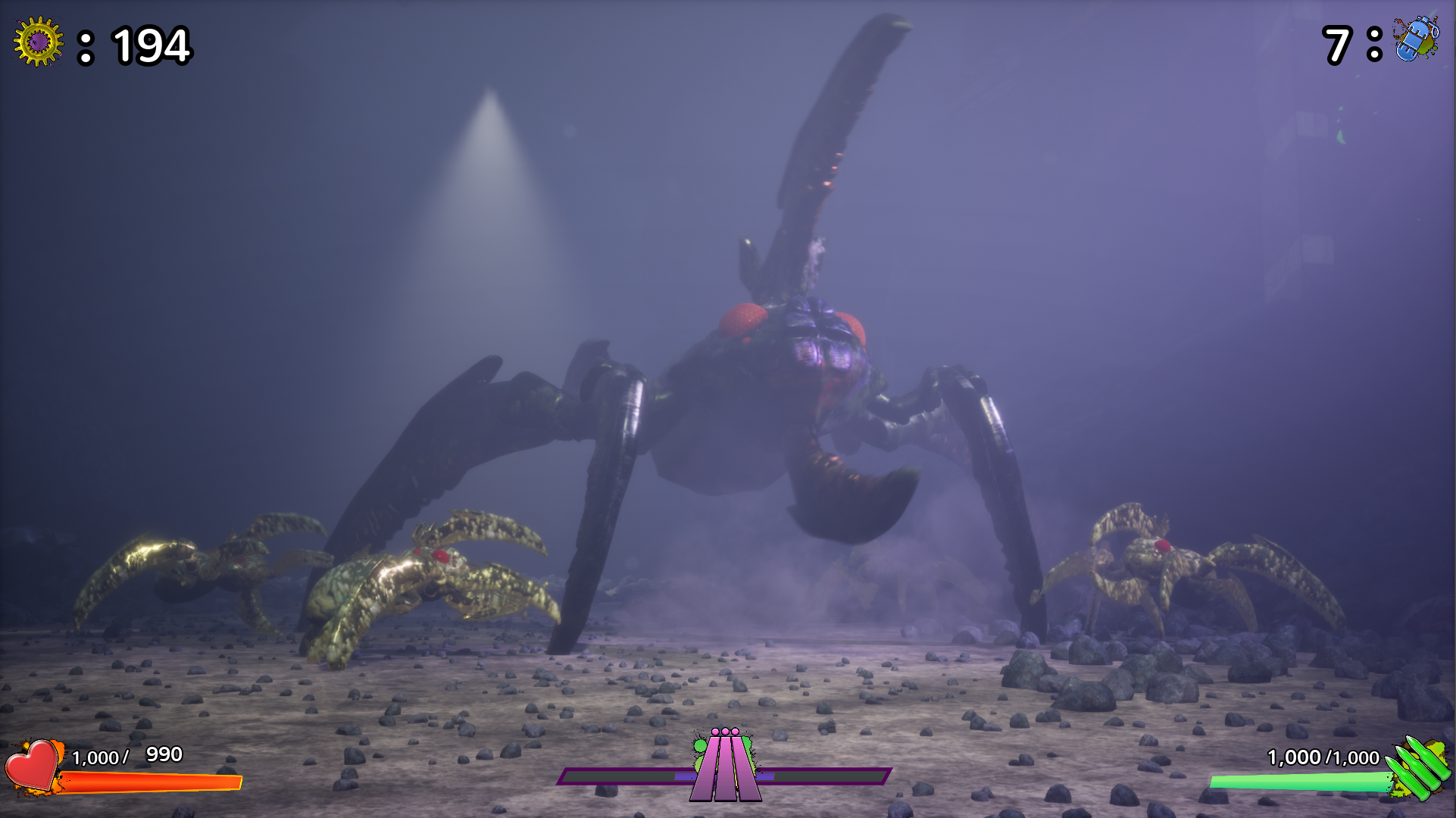 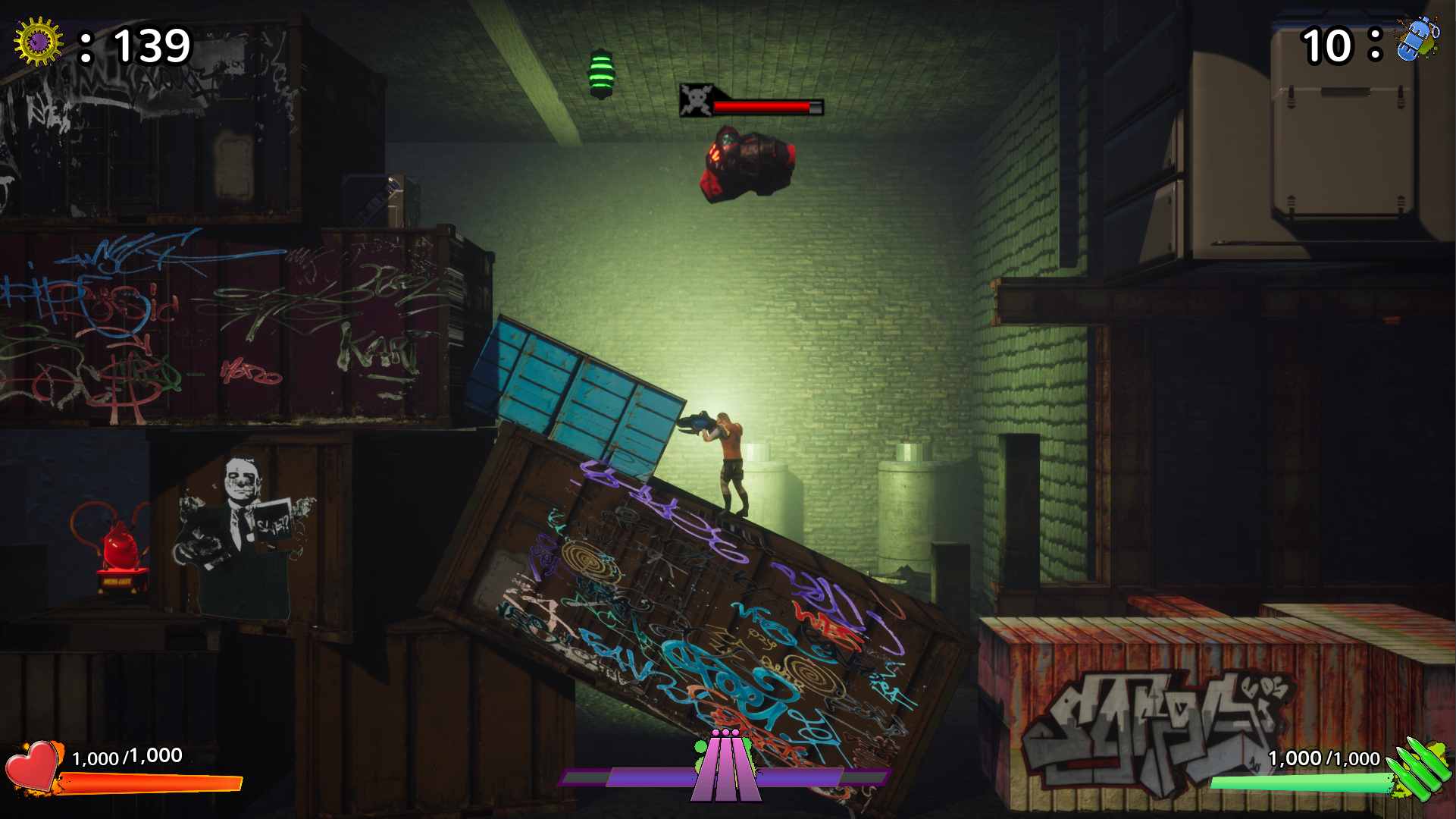 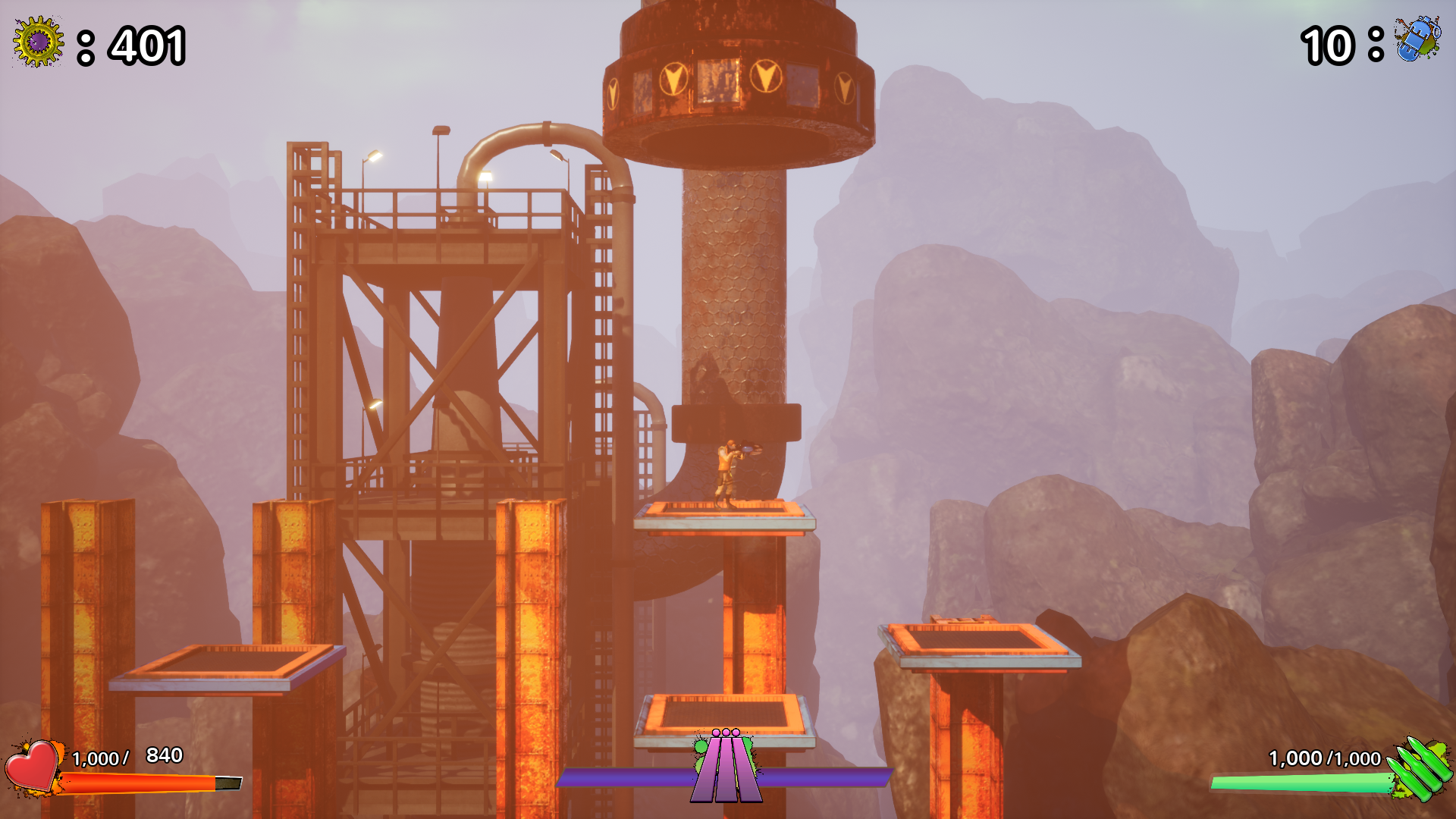 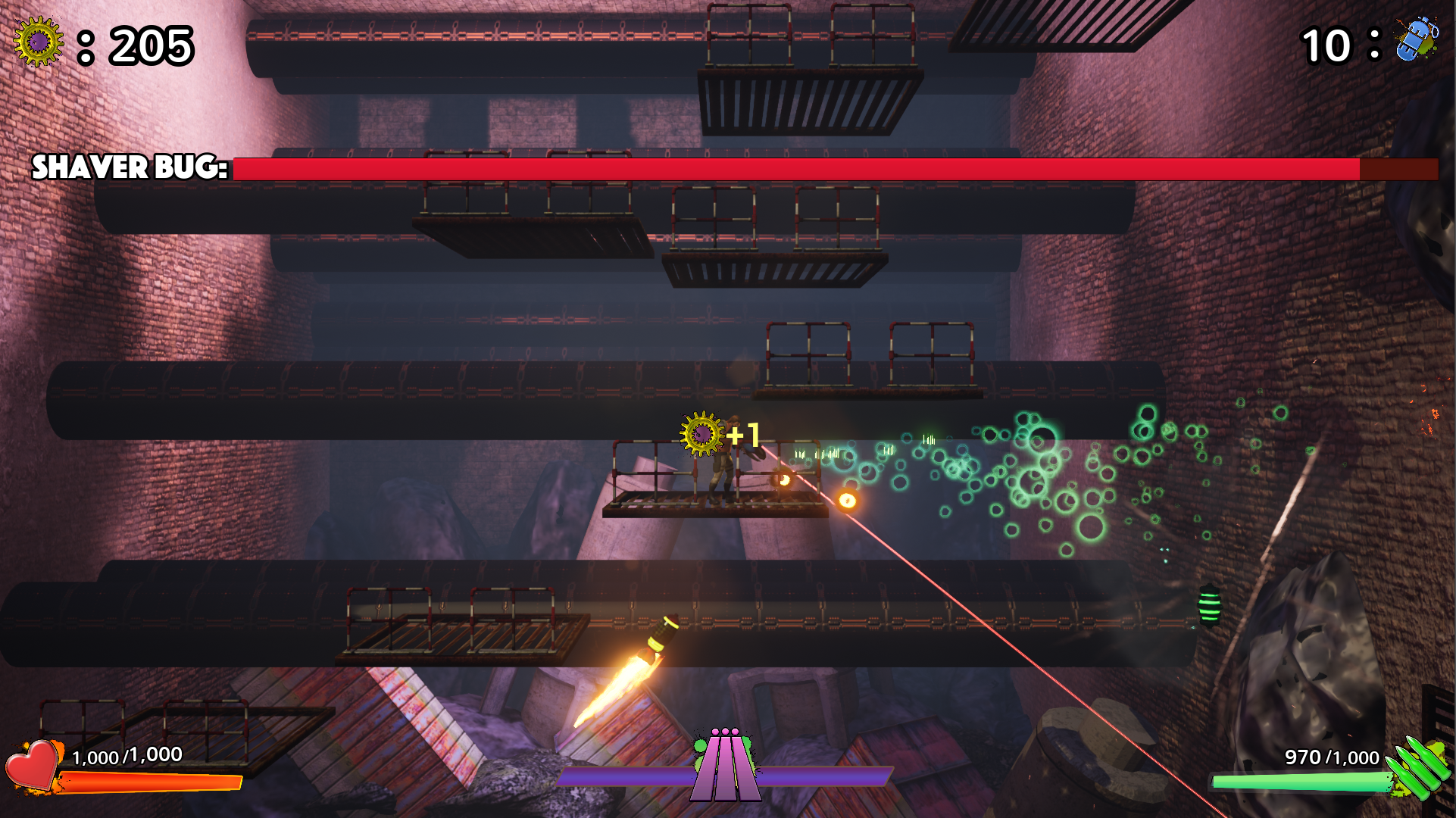 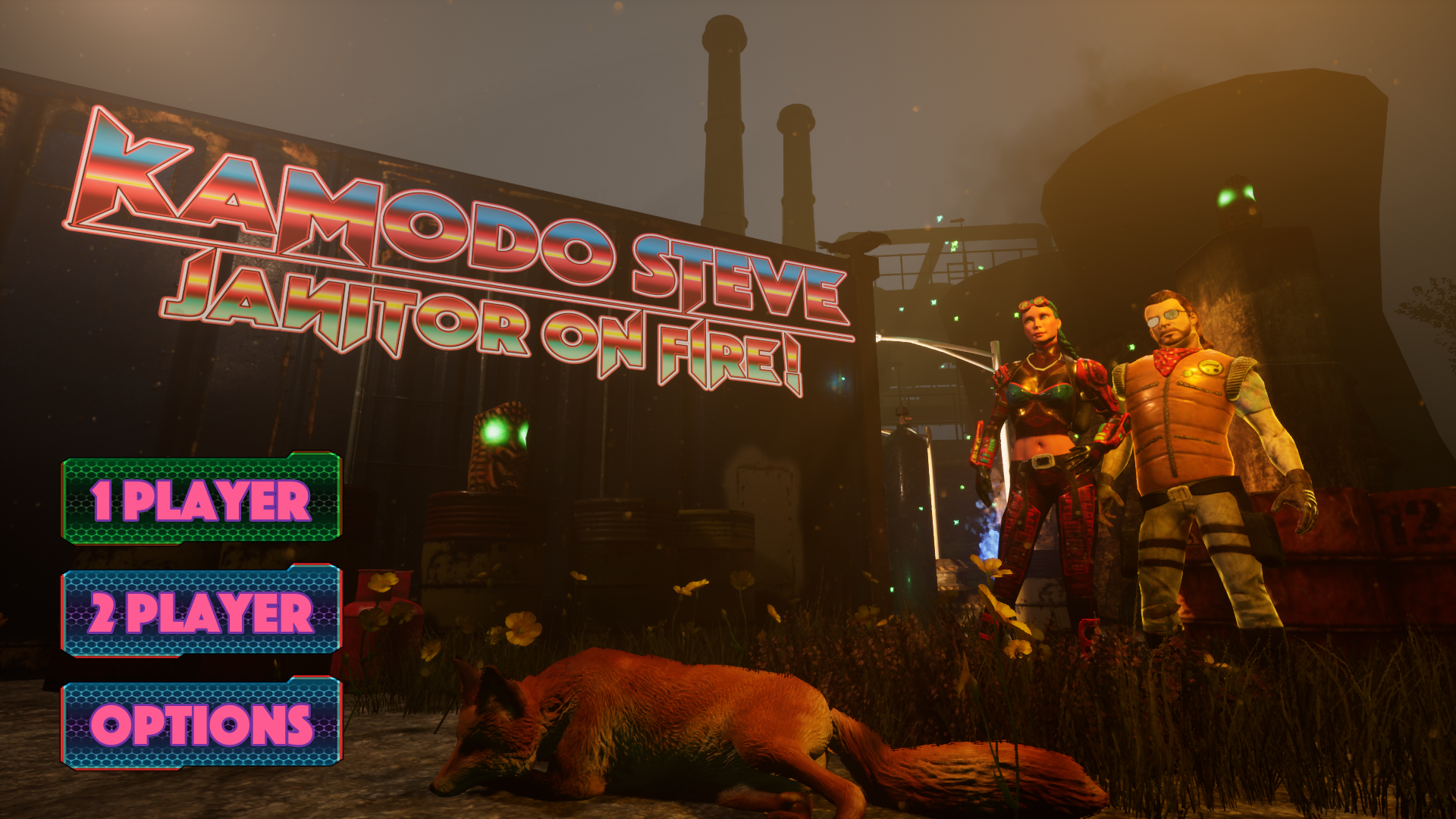 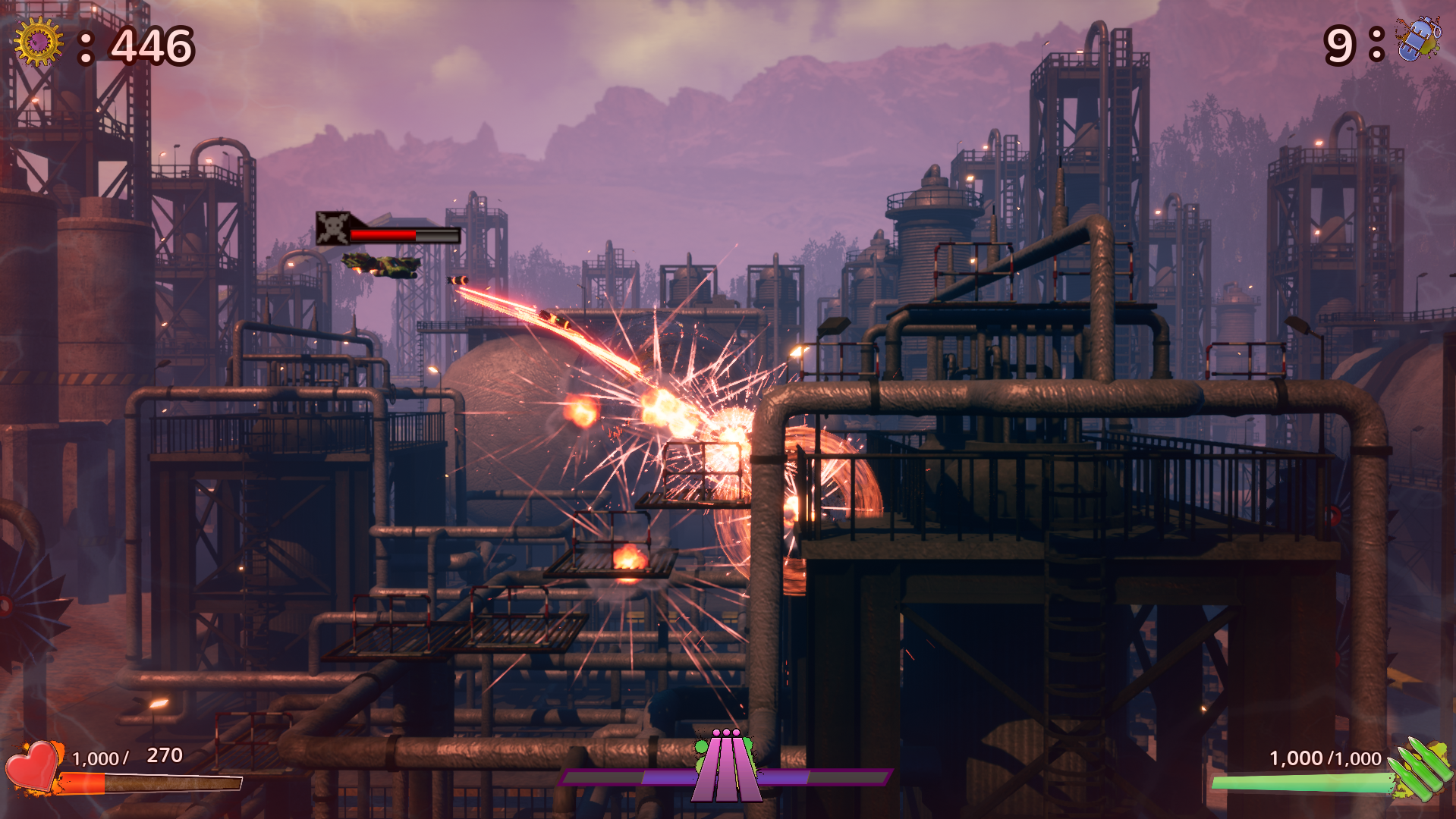 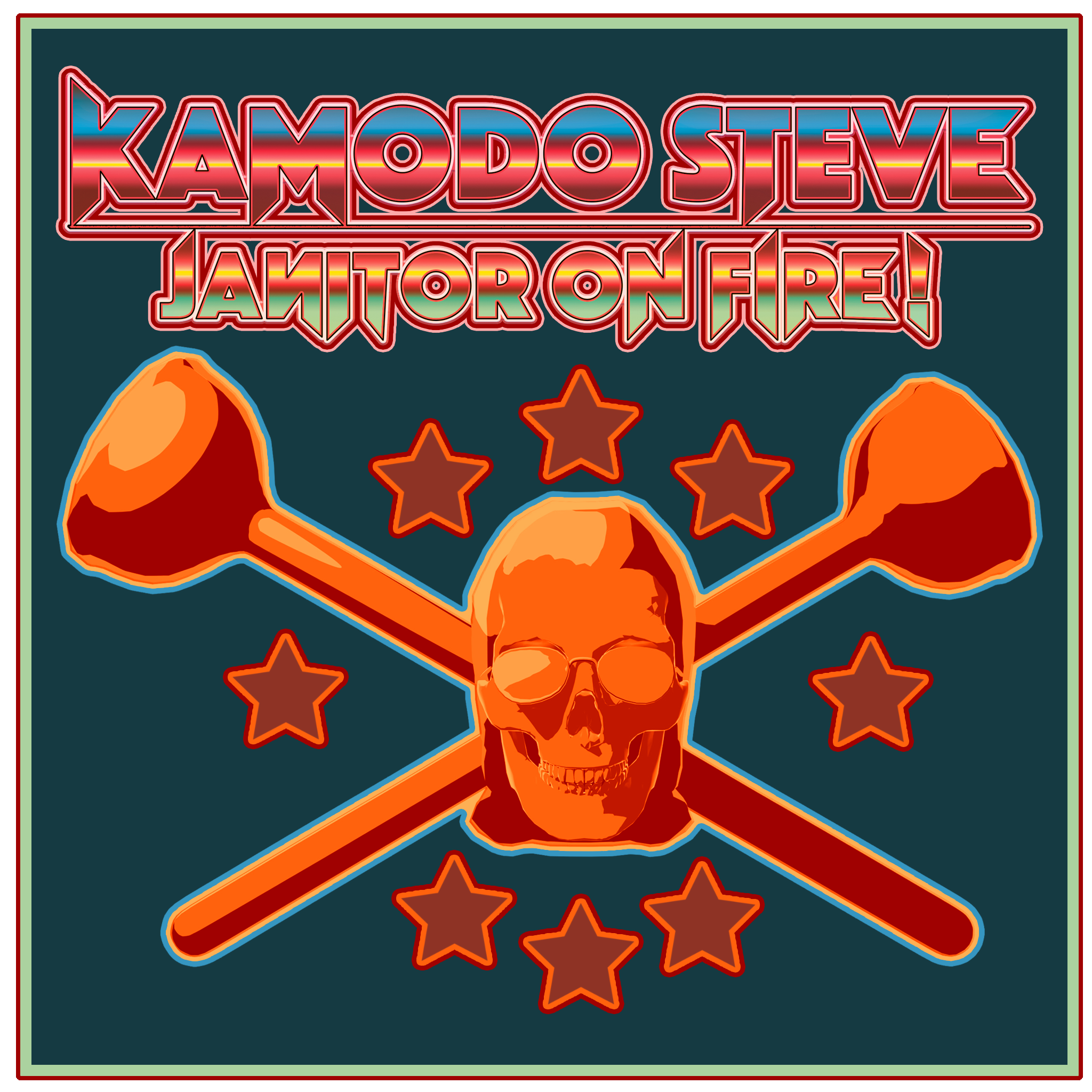 fluxist8070 does allow the contents of this game to be published through video broadcasting services only with direct written permission from Kamodo Steve: Janitor on Fire!. Check at the bottom of this page for contact information.

Boilerplate
Matthew Board is a technical artist, digital sculptor and Independent game developer. His digital sculptures have been exhibited at the Gnomon School of Visual Effects, Games and Animation and the Pixologic (makers of ZBrush) turntable gallery. Recently, Matthew completed the educational game, Mysteries of the Core, which was funded by a grant from the National Science Foundation. He has done contract work and consulting for various clients including Great Eastern Technology, Vermont Digital Arts, Owlchemy Labs, Anzovin Studio, and Hasbro. His current research explores meaningful environmental narratives using game development as the vehicle for expression. Before arriving at Miami University, Matthew taught at Casper College in Casper, Wyoming, Springfield College in Springfield, Massachusetts and Columbia College Chicago in Chicago, Illinois. He has an MFA in electronic art from the University of Cincinnati and a BFA in studio art from Northern Kentucky University.