Jack's Game is a fast-paced multiplayer arena shooter. Spawn into the arena immediately as a futuristic drone and queue destruction as you would expect in any shooter! Use your Arms to jump off of walls and your m32 to rocket-jump to glory. Combat is designed from the bottom-up to be as fun as possible.

Expect some issues while in Beta. The server and client versions may become misaligned, which could result in ridiculous bugs at any time. There is no interpolation and very little support for players with poor network quality.

We're updating the game frequently so make sure to check the Steam page for updates! If you like the game make sure to visit the official discord, which you can find on the steam page. Features in development include: The Server browser + Inventory management. We hope to make Jack's Game into the fastest-paced survival game ever made. This game will most likely remain appropriate for all ages.

Please Note: This game is a solo project. There's only one server, and if that's down the game is down. This game may never be finished! It may cost money one day, but until then please don't expect too much.

I'm WallHackJack and I'm happy to announce the alpha release of Jack's Game! Jack's Game has been in development for three months and progress is coming along phenomenally. Right now I need players to help me test this thing, it's lonely playing a multiplayer game alone.

Join the server and immediately engage in all our war as a third-person dual-wielding weaponized drone. 100% Randomly generated maps, random loot drops, teams, and rock-solid combat fundamentals make Jack's game an enjoyable title if you've had fun with shooters before. The servers are capable of hosting tons of players, there is no official player cap yet. Right now, you can help us test the combat and stability in a variety of standard game-modes while we continue adding features for a twist on the battle-royal game-mode, coming soon.

The game is on Steam!
The official website is just a Discord!
You can sign up for a key right now through this Google Drive Form!

Everything about the game is a work in progress (even the name) It's a living thing, and I'm not sure where the game will end up. But, as a lifelong game-developer, semi-professional gamer, and lover of survival games, there are a bunch of things you can expect from my new endeavor: 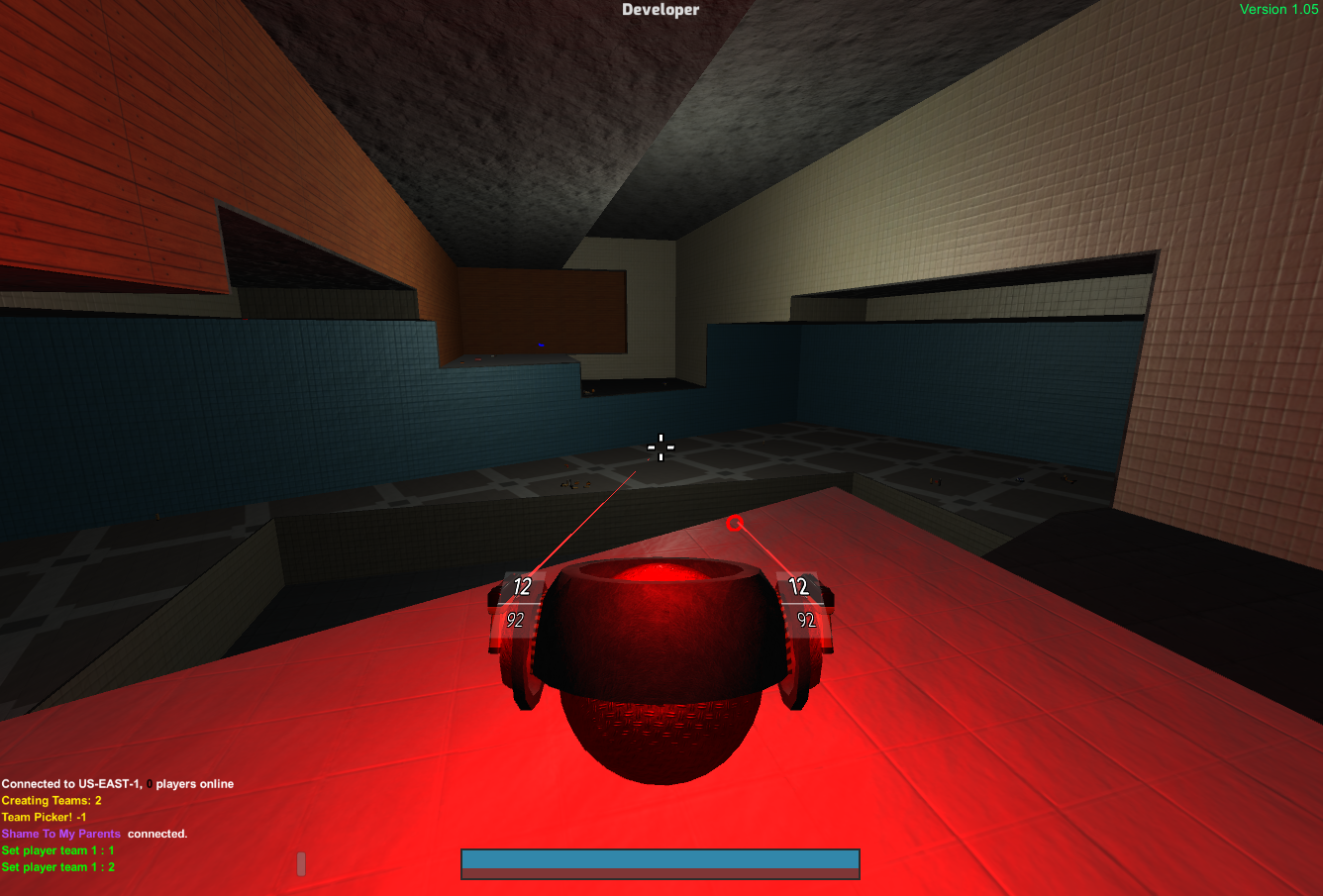 Minecraft, L4D, and Borderlands released eight years ago, but most developers still don't utilize the power of random generation. Jack's Game will feature a powerful map-generation system capable of creating sprawling urban environments for any game-mode, whether its a sand-box or arena style game-mode.

A huge randomly generated map should be fun to get around. Combine your speed, bounciness, grenade jumps and wall jumps to move around the map with ease. You'll need to use all your movement skills and game-sense to explore for randomly generated secrets while the clock is still ticking. 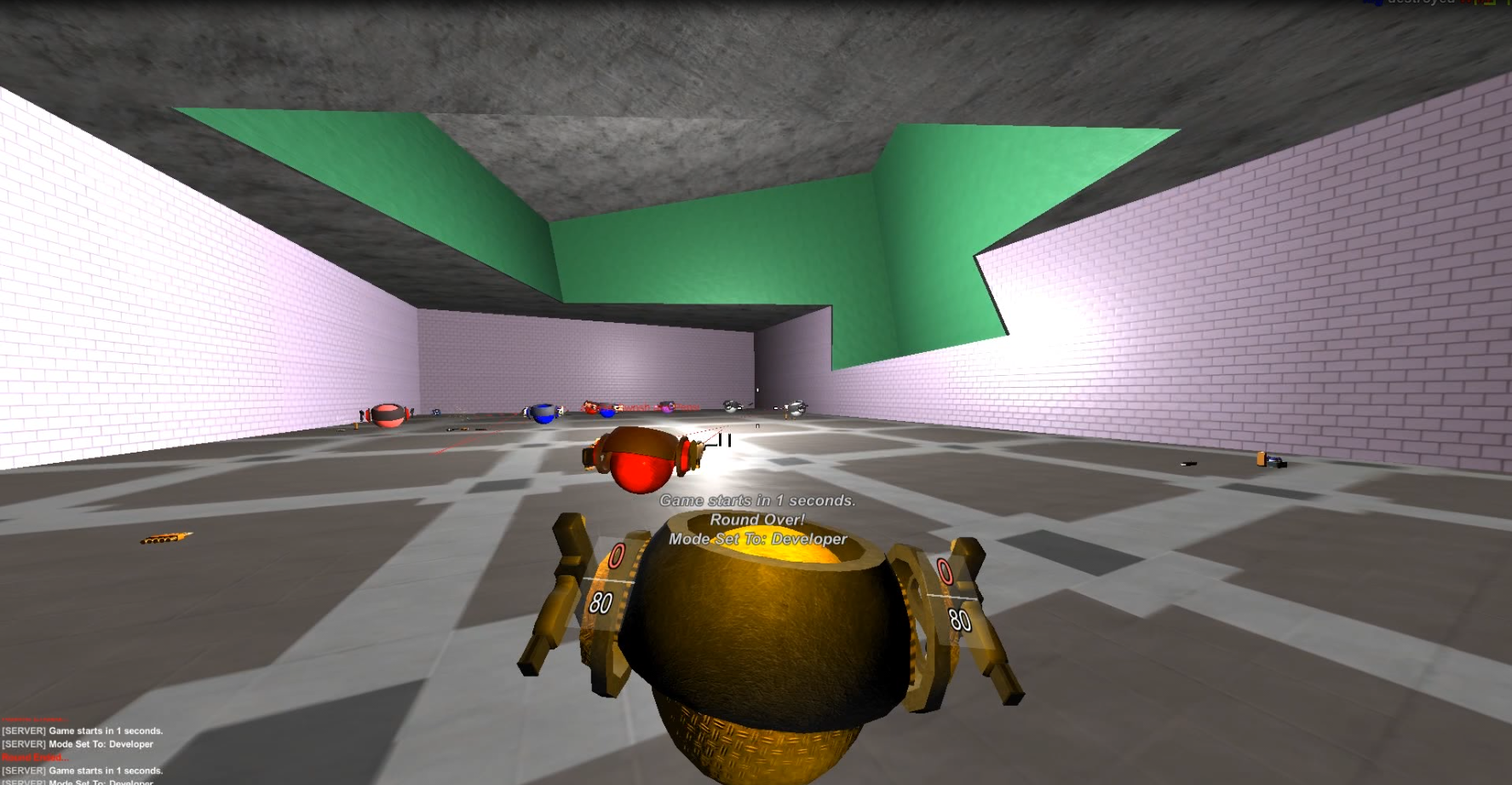 Gun-play is easy to get right if you follow a few core principles. Mouse input should never lag, hitting and killing other players should be rewarding and give good feedback, and guns should be diverse. Combat in Jack's game is a hybrid between Call of Duty, Halo, Overwatch, and Quake.

Every network interaction between the client and server is written by hand to have as little network impact as possible. The game is designed to make as few calls to the server as possible. Ours servers are not good, and they're written in (ugh) node.js, but we haven't even come close to stressing it out, even with 20 players. The current server tick rate is 140 per second. 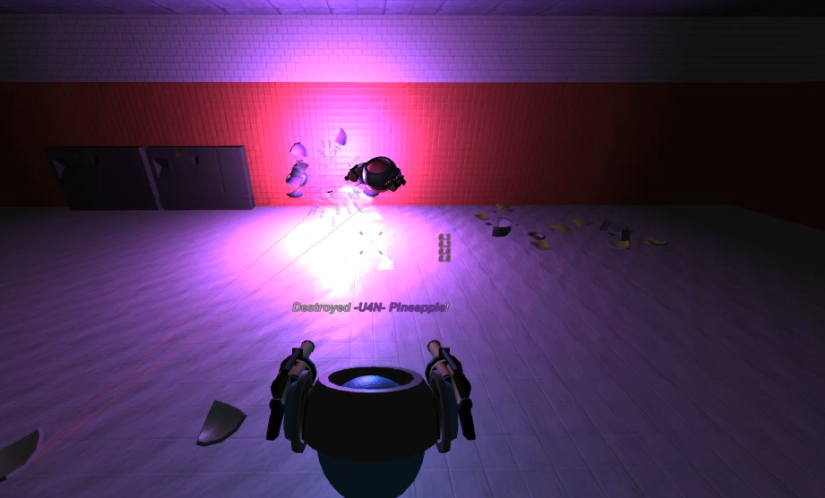 Why do brand-new games always seem to lag? The survival genre has been marred by laggy games, but no longer. Instead of loading Jack's Game with libraries, I hand-craft my code and optimize from the beginning. Features will not be added until I can add them correctly. The game is designed with 144hz + 4k support in mind. At the end of the day, Unity is in charge of how well the game will run on a specific machine.

Although we currently support a limited range of arena-style game-modes, Jack's game is a survival game at heart. Inventory management, scavenging for randomly generated loot, killing other players for gear, and crafting will be the basic foundation of jack's game. An innovative battle-royal style game-mode will be rolled out soon, as well as persistent-world servers down the line. 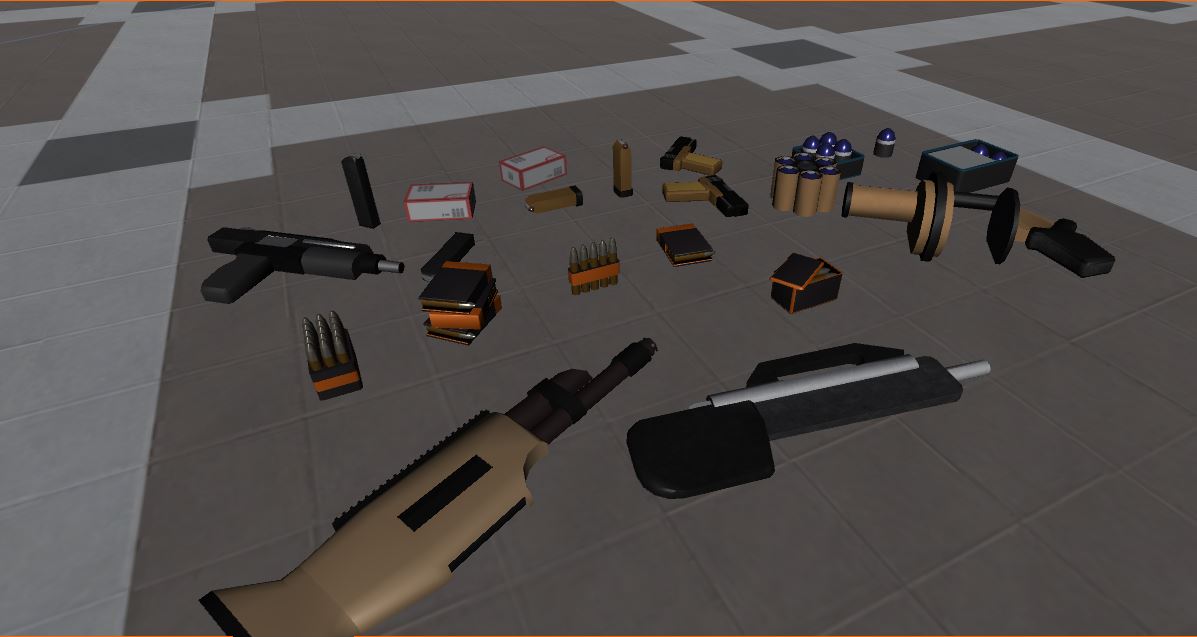 Anyways, we hope you can make it for the Alpha! If you have questions or concerns or want to nag for a key come join the Discord. Otherwise, keys will be going out mid-September. Thanks for your support! 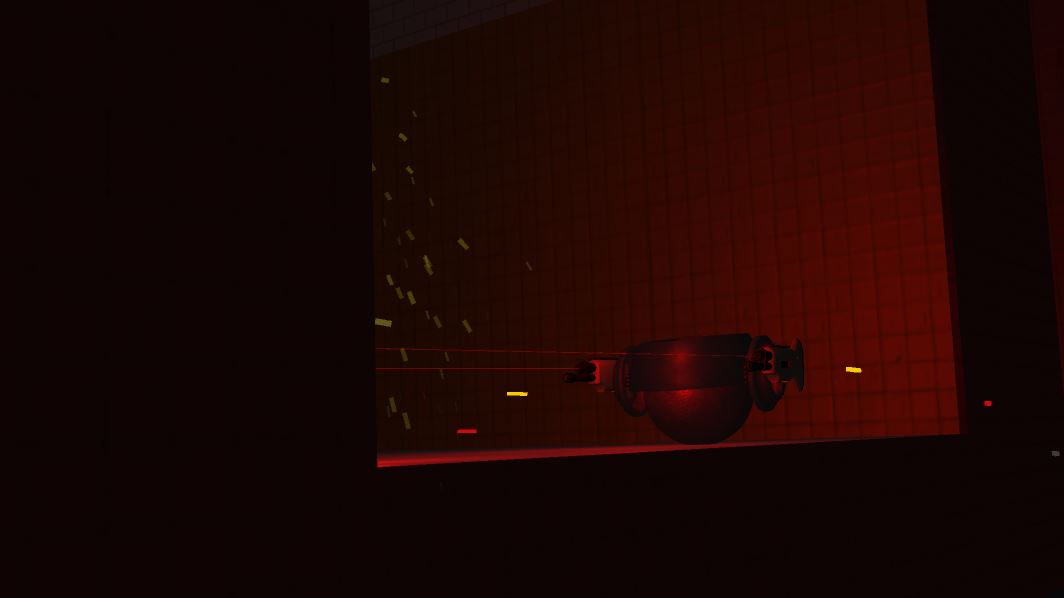