Outside Over There is a personal project-turned-12 week university project completed between February - May 2015, by a team of 10-15 university students. Based around a detective called Ida employed by ‘Optec’. He has been tasked with finding a child who has been kidnapped by a street gang known as the “Goblins”. Normally people don’t return once they are abducted by The Goblins, but Optec seem to be convinced that the child will be alive.

TV Screen composition of an offline monitor within the city. 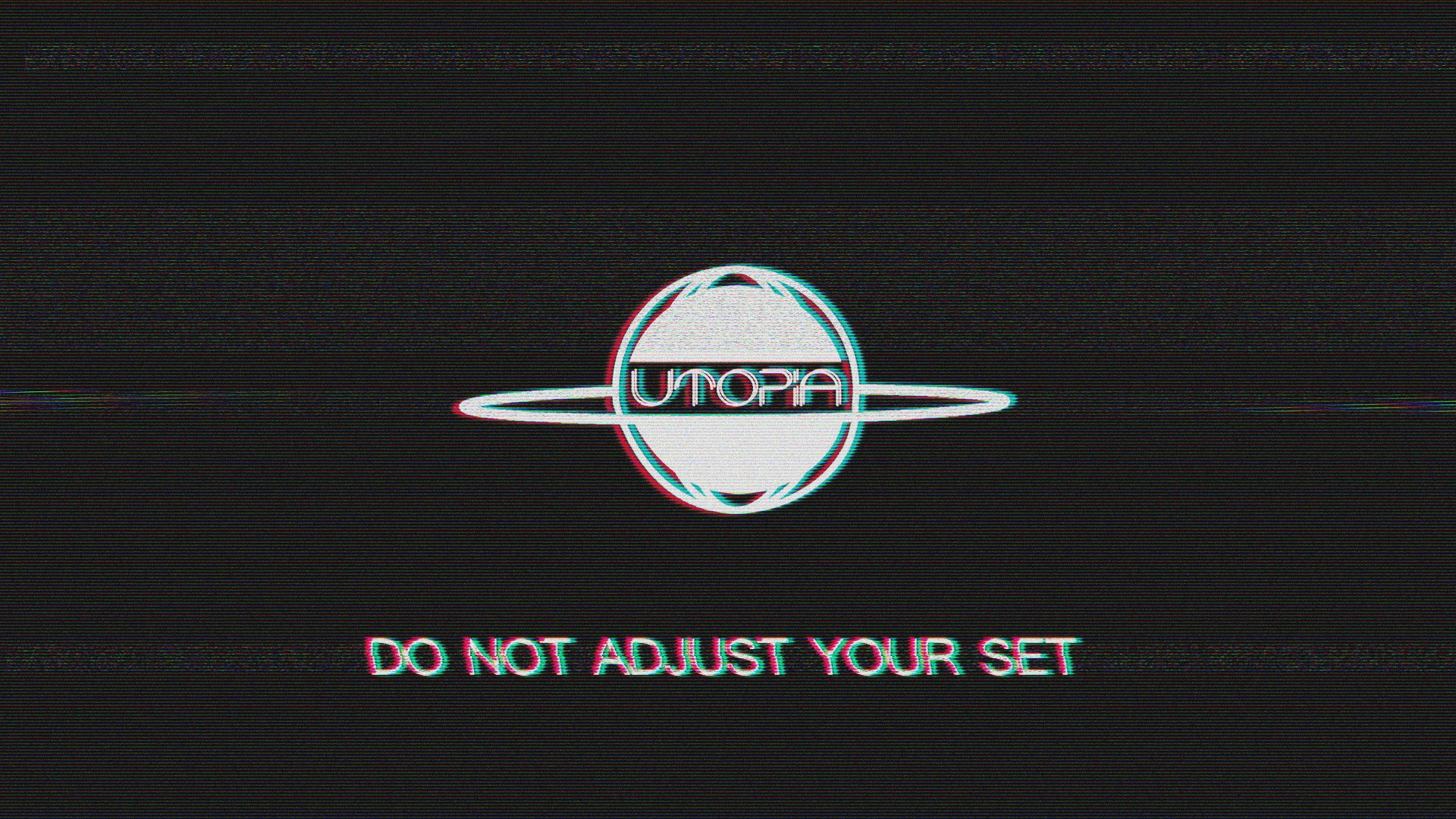 A bunch of early character design work for the playable character, Ida. 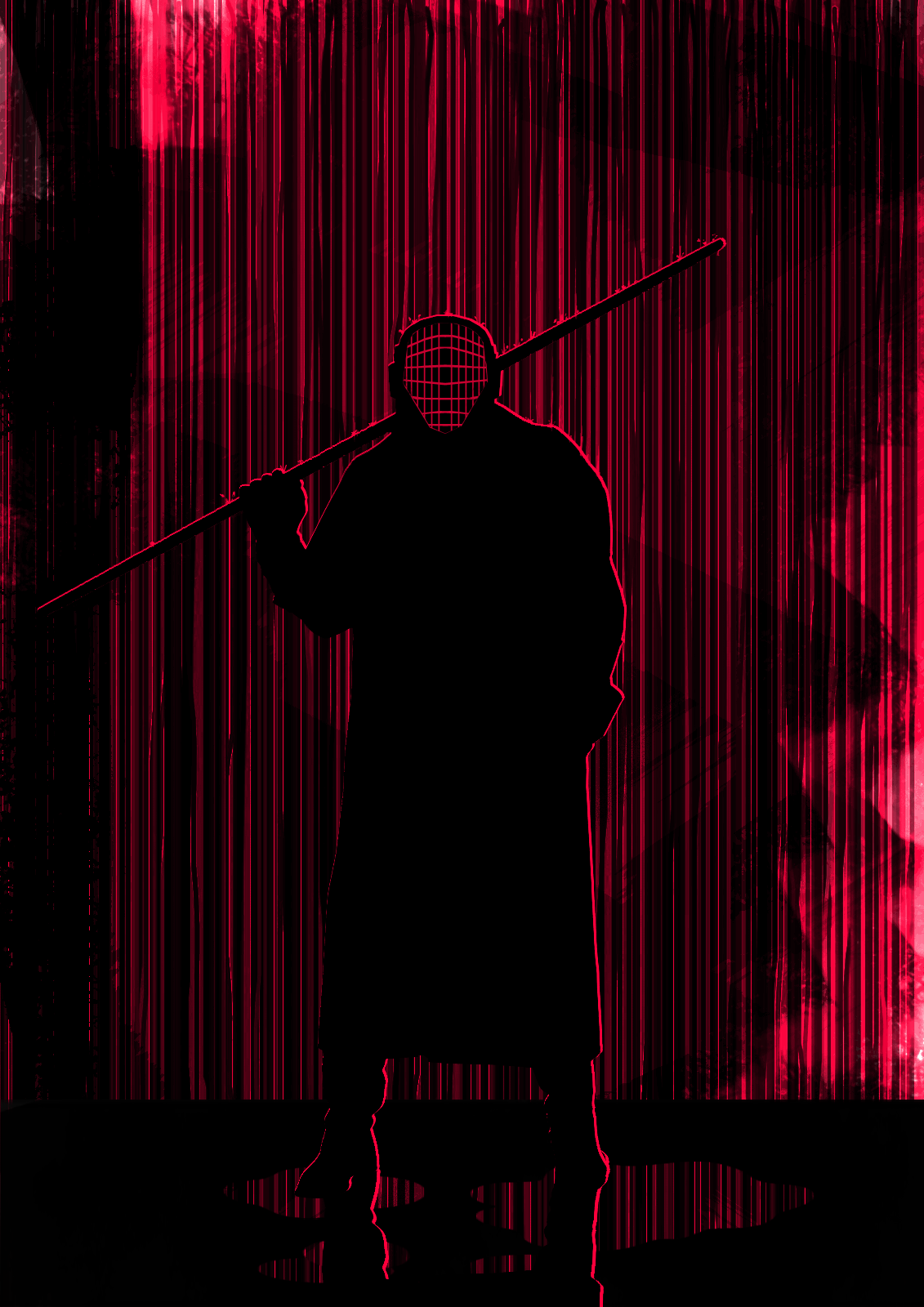 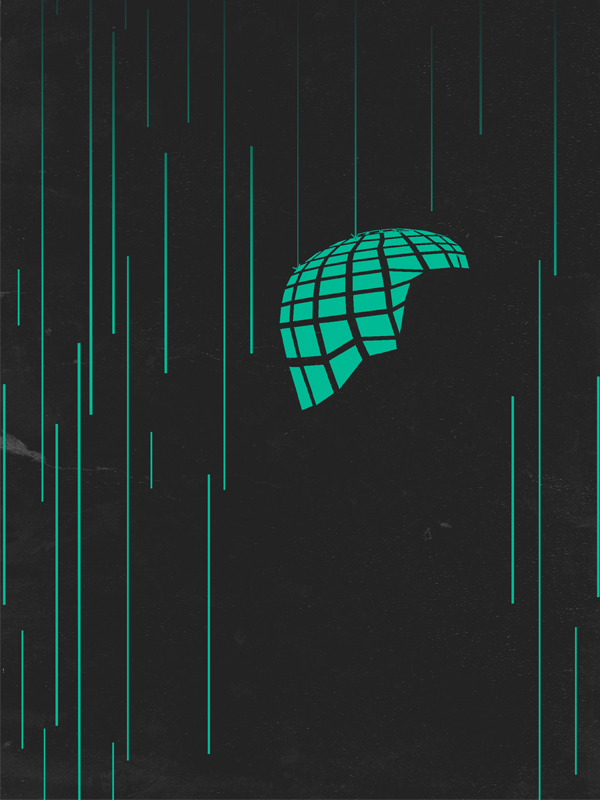 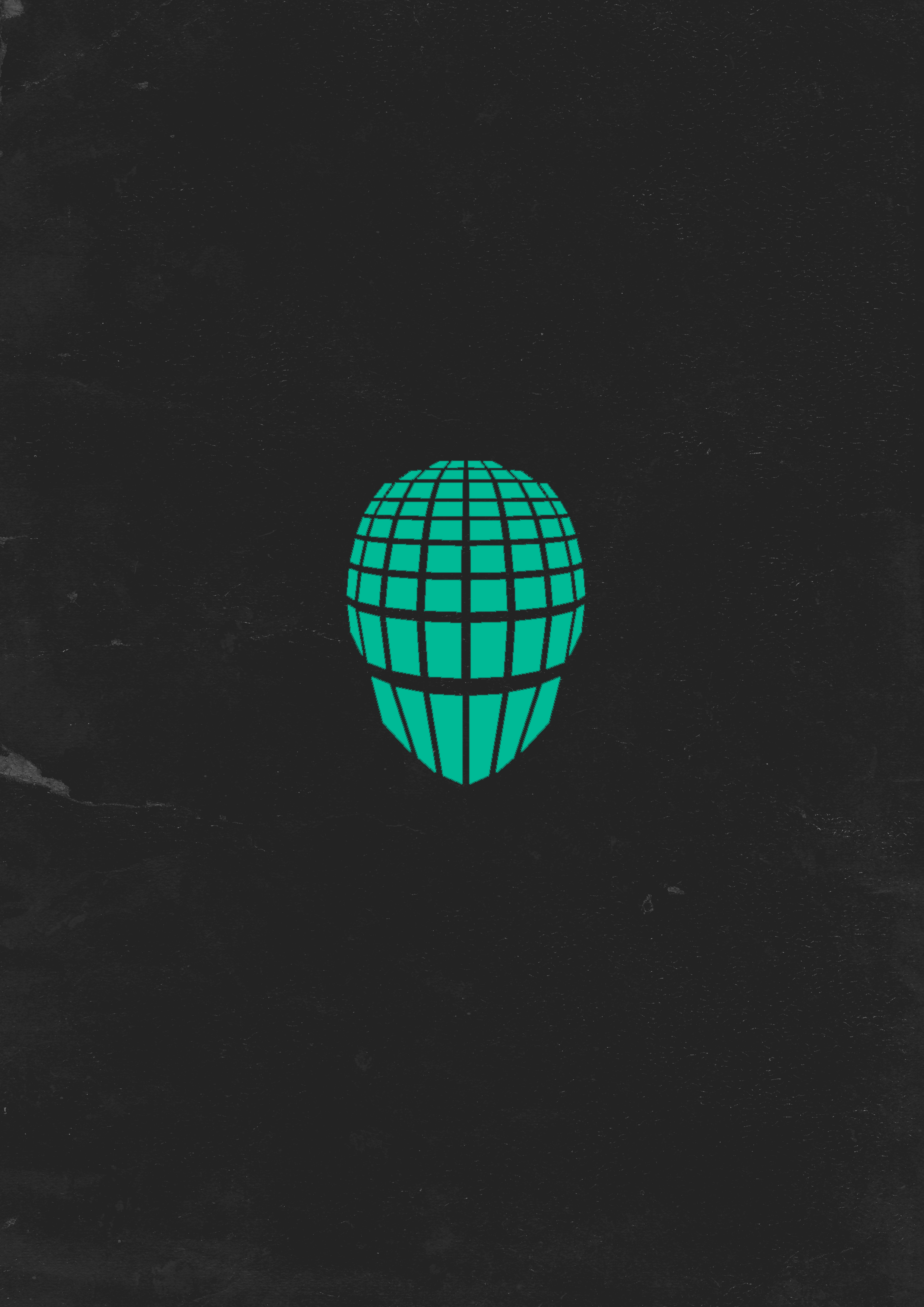 Looks great. Will it only be a university project or do you want to release a finished game later? I could help you with the Music (I'm a composer) Soundcloud.com

Oh my god, just seen this comment so sorry! At the minute its on the shelf, but I'd love to return to it one day.

I'm working on another project, that I need music for?

hit me up at jackchapman117@gmail.com and we can talk

Indie
Tags
Embed Buttons
Link to Outside Over There by selecting a button and using the embed code provided more...

M is For Mutant Stealth