In Iron Conflict, you assemble a squad composed of three types of historically-accurate war machines (units) to fight on hand-crafted battlefields supporting up to 10 players on each side. Command a fearsome fighting force with unmatched firepower and put your strategic might to the test in this addictive online strategy and tactics game powered by Unreal Engine 4.Real Weapons Of WarIron Conflict features military vehicles ranging from the end of World War II up to present day. Crush the enemy with a Type 99A2 tank or soar across the unfriendly skies in the F-35 Lightning II! 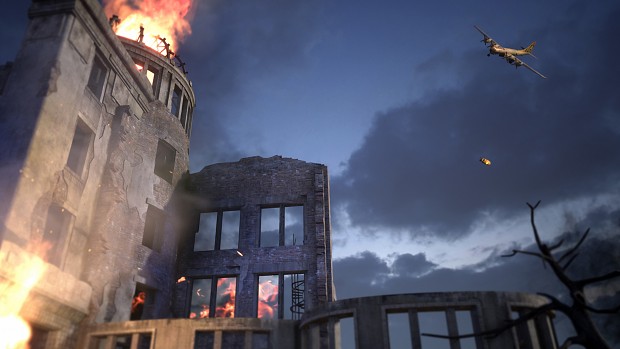