Inner City Kids is a street culture themed turn based strategy game that follows a group of kids who, upon discovering that the city's adults are being kidnapped and replaced by robots every evening, team up to fight for their city.Explore the city and discover dangerous robot facilities deep underground.

Use the robots' own technology against them with a unique modular weapons system, giving thousands of different weapons and strategies.

Collect different modules and weapon frames, then build your own guns, swords, or whatever you can invent to equip your team, then head out to protect your city!

Some of you may already be aware of Inner City Kids, the hip hop themed strategy game that I have been working on. But up until now, it has only been announced for PC and Mac.

I am very happy to announce that the game is now in development for Playstation Vita! When the game is released you will be able to fight off the robot invasion from a train, in the park, or where ever the threat arises! 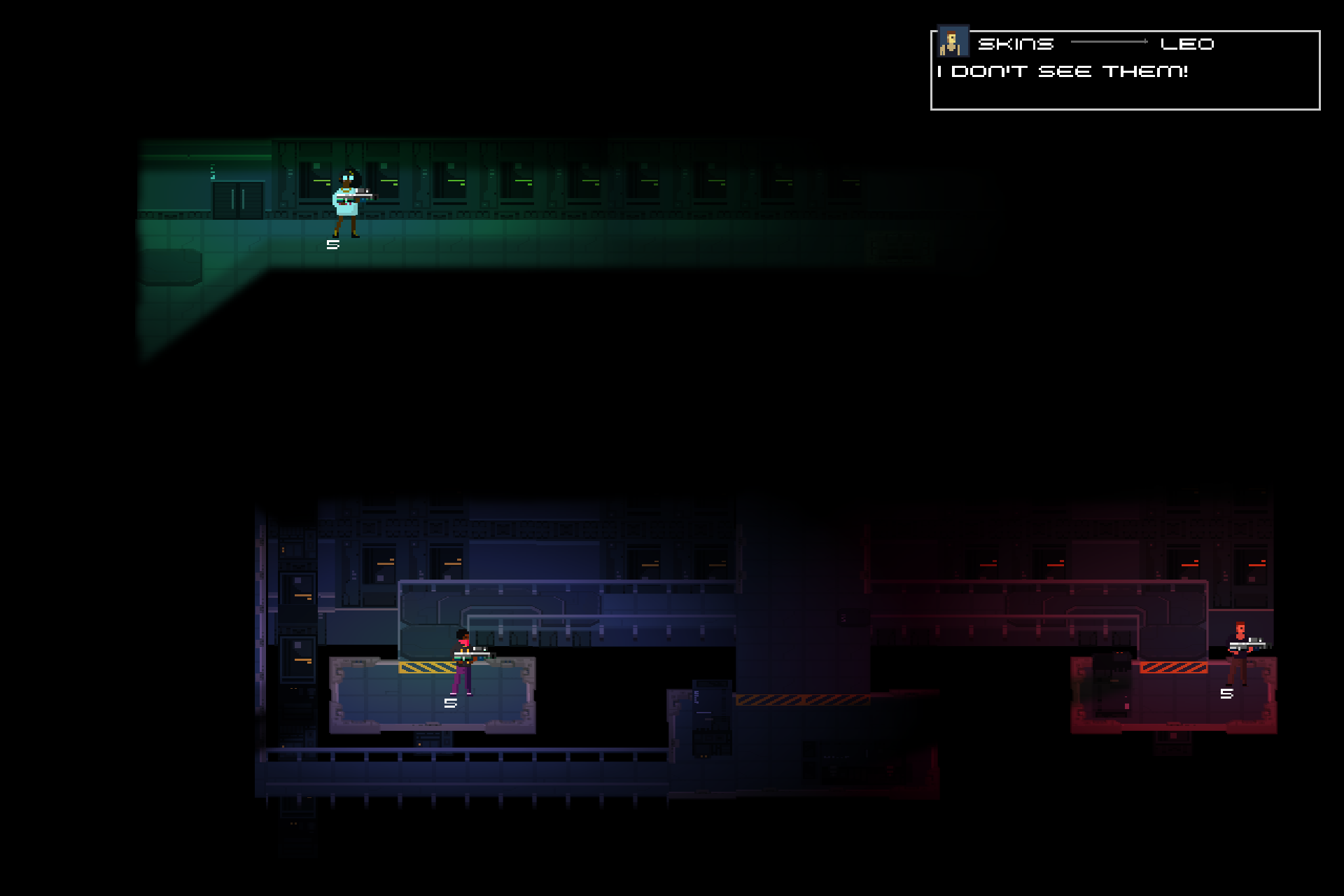 At the minute I am working on getting the game up and running on the Vita, so expect to hear more soon! Please do give Inner City Kids a follow if you are interested so that you can stay up to date, I really appreciate your support!

Rotate the pixel art levels to get a full view of the battlefield in this new Inner City Kids feature!

What is "Inner City Kids"?

A hip hop turn based strategy game with a unique modular weapons system! Think 'Fire Emblem' vs 'Attack the Block' and you are halfway there.

looks sick, i really like the pixel art and that logo looks crazy cool. looking forward to seeing more.

Thanks! I haven't had a chance to work on the page properly yet, so there is a lot more to show. Hopefully I will be able to do a proper announcement in the next couple of days.

Attack of the Earthlings Turn Based Strategy