You wake up in the graveyard, who are you? and what´s that in the distance?... (That´s all the plot you get right now) This game is in the early stages of development and it´s a one man band :) Over the years i have been making music and making graphics for various projects, and thanks to YoYo Game Maker, one of my oldest dreams is now coming true! My own game! I don´t know when this game will be released but i have most parts ready in my head, i just need to get it done. Screenshots are from my test-levels just to make you get a feel for the game. Some graphics and animation will change before release. Please follow this project if you like what you see, that will also give me a kick in the behind, and hopefully get the game ready a bit quicker ;)

Short video from The Forest level

In recent weeks I have struggled with a lot of bugs, and right now it feels a bit heavy. Therefore, I switched over to draw some graphics instead and it resulted among other things in my main character got a new cape, yippey :). 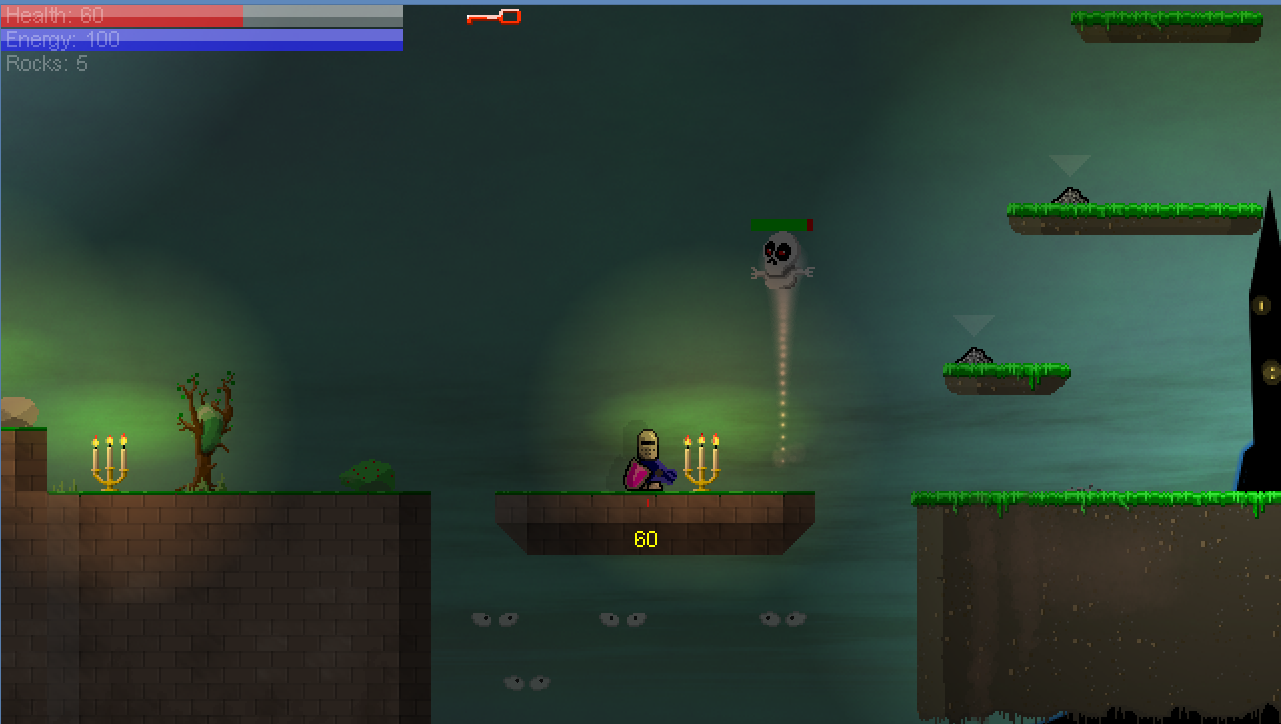 Have also begun to experiment with music for the game to get the right feeling.
The game and the environments are pretty dark so there will be no happy songs so I concentrate more on the dark theme. May add a bit of humor in the game so it does not get too gloomy to play. There will be an audio clip in a week or two that you can listen to.

I have created the first two bosses and one of them you can see below. 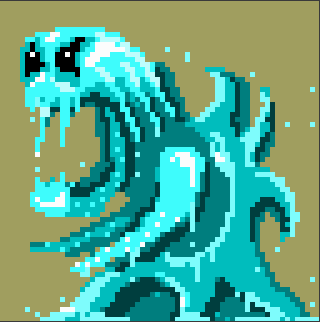 This is the water boss called Bremora

I also experimented a bit with the gameplay mechanics and made some minor changes that I was very pleased with.
- Now you can climb ladders,
- Block the damage from the enemy,
- Pick up stones to throw at the enemy, if you do not want or can jump on them

... And because I'm fussy about details, I have also done a million other small changes that is not worth mentioning :)

Indie
Twitter
Tags
Embed Buttons
Link to In The Distance by selecting a button and using the embed code provided more...