In Sound Mind is a psychological horror complete with fast paced puzzles, unique boss fights and original music by The Living Tombstone. From the creators of the cult game Nightmare House 2 - explore, ﬁght through and unravel the eerie and unsettling story of a town through memories.

Wake up in the corridors of an impossible building, only to find its odd design and hallways are guiding you to solve the mystery behind a therapy experiment gone wrong. Made to rewrite painful memories, an unconventional method seemed to have caused more chaos than harmony.

Oh, what a beautiful and fragile thing, the mind is. Oh, how devastatingly strange and dark it can be. Travel, as if through time, into the perspective of Milton Haven’s broken. In Sound Mind delivers a fresh approach to the genre of horror and suspense that will make you question the inner workings of your own head.

In Sound Mind - Playable Demo is OUT NOW

We’re so incredibly excited as In Sound Mind was just featured in the live PC Gaming Show, along with a new announcement trailer, and new demo that’s out now on Steam! Check out the new trailer below ->

You can play the In Sound Mind demo, which includes the entire first chapter of the game (roughly over two hours of gameplay), right now on Steam:

Since the days of Nightmare House 2 and after its release, We Create Stuff has been on hiatus. This is what makes this announcement all the more important, because we’re back to creating stuff, that stuff being games. In Sound Mind is the spiritual successor to NH2 and there’s so much more where that came from. For now, we’d love for you to play the demo and let us know what you think.

>And finally, wishlisting on Steam will help us get the message across 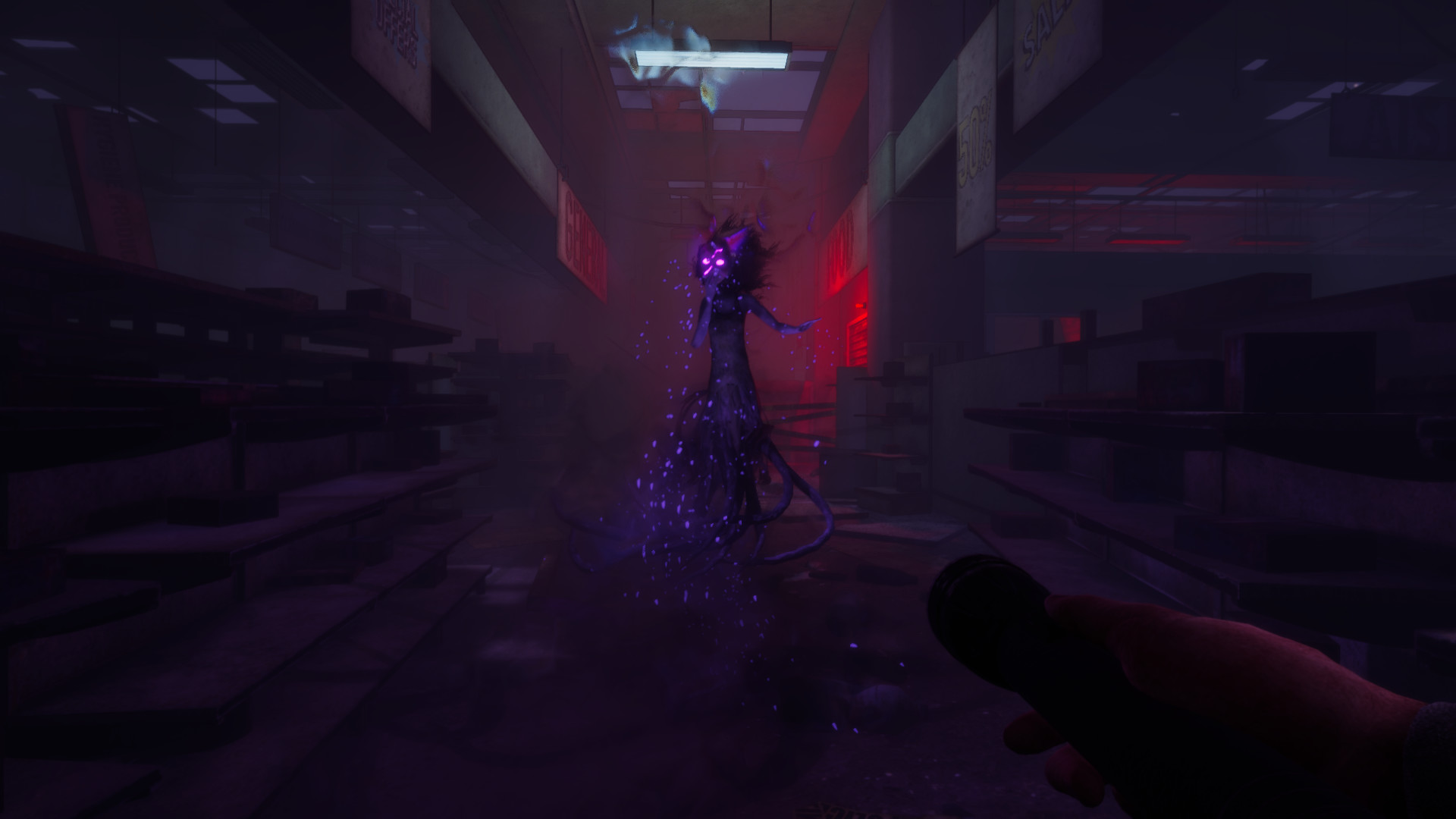 Thanks for checking it out! Until next time.

One Tape Forward - It's Caturday!

Announcing a new horror game from the developers of Nightmare House 2.

Experience the unsettling corridors of your head. Check out the new teaser for In Sound Mind. From We Create Stuff, the developers of Nightmare House...

Pretty long demo! Good quality horror, my only issue is the unoptimization since it was stealing 90% of my 1080 Ti in resources weirdly - Youtube.com

Nightmare House 2 was my childhood. I'm so excited to see something from you guys.

I found this game through your announcement on Nightmare House 2's moddb page.

This looks very promising. I'm very excited to see more and play it! It looks exactly like the kind of games I love playing!

I wish you the best of luck with the game's development! :)