This game is Open World Fantasy Action-RPG Game. You can create your character
and go to adventure with many routes of personal story and numerous side quests.
Player can freely explore the world and dungeons. Find the materials to crafting
powerful items. Upgrade your character during your journey.

FEATURES
- Many routes of story up to your choice and your action.
- Various weapons and skills.
- Player's Passive Ability for upgrade your character up to your style.
- Elemental and Abnomal Status.
- Crafting system. You can create powerful items with this system.
- Many kind of monsters to make you fun for defeating them.
- There are strong monsters spawn randomly for excite adventure.
- High friendly NPC can join your party. 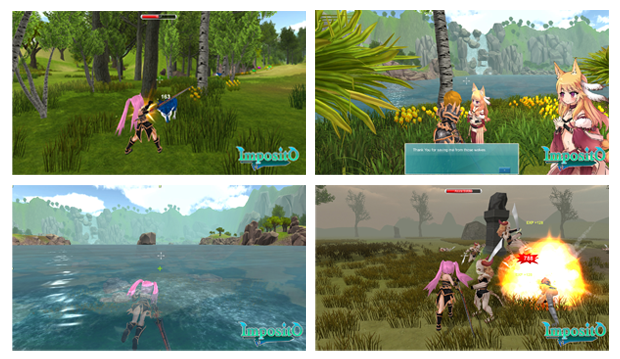 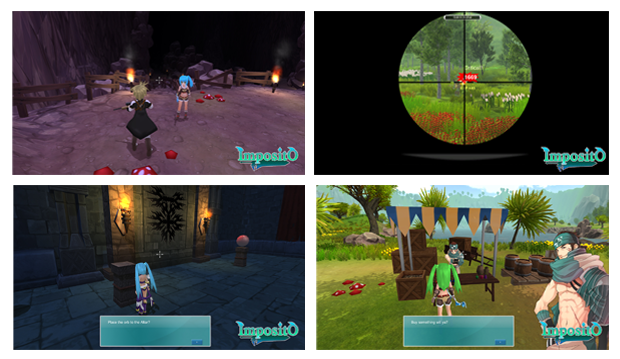 Imposito is The land where magic and great technology live side-by-side. Home to the countless conflicts among the five great races.

Experience the world of ImpositO as a member of the human race and forge an alliance with the dwarfishKon’Krae, the demonic Asura, the robotic Machina and the beastkin of Rakania to fight back against the forgotten vicious king. Form friendship as you trek across the continent to recruit friends and allies while bring an end to the bitter conflicts among the five great races. 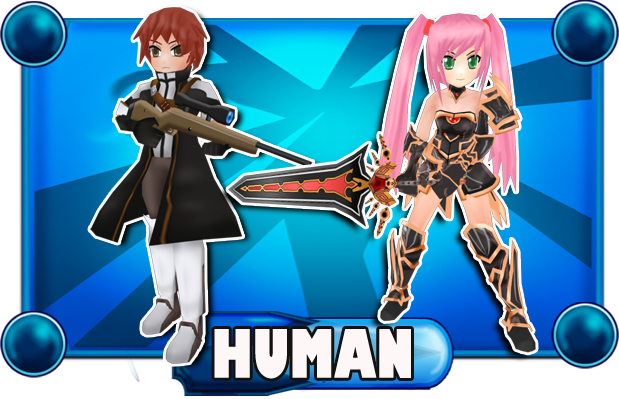 Human has come a long way since the Shattering. Eons ago, human used to be the most prestigious of all races. They were the pioneer, the brave and the conqueror, united by a single emperor. Although they survived the Shattering, their empire did not. Over the centuries, they crumbled, facing rebellion and dangers from all sides. Human today is a shadow of their former self. 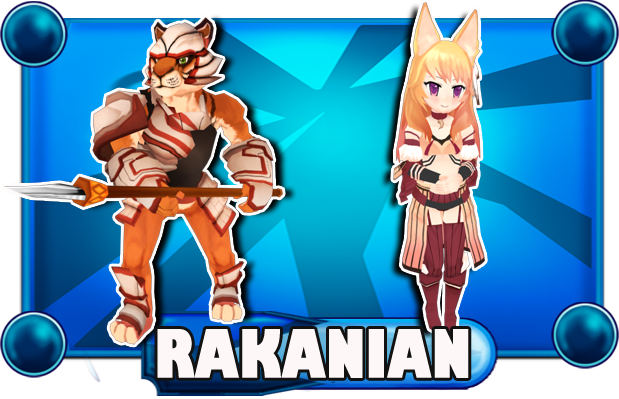 The grip of humanity reaches the north and the south, but it never managed to rule the west. The mist and the great jungle of this western continent and isles serve as a natural barrier that barred off human’s conquest over the course of centuries. For many years, the beastly people live in a reclusive society, away from that effect of the Shattering until the first ship arrived. By then, they encountered not only a powerful kingdom, but two great kingdoms of the Half-Beast that are in rivalry for dominance. 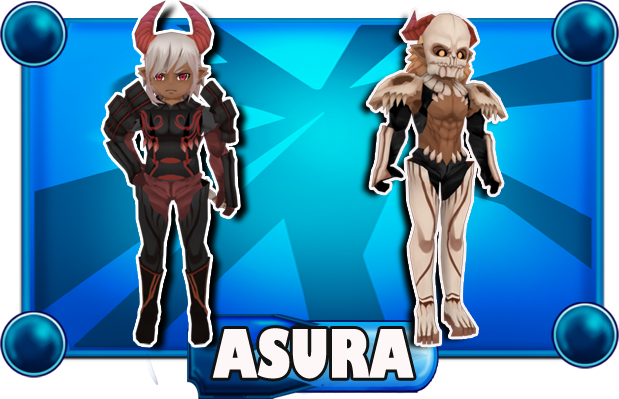 One of the most powerful combinations of spell and technology employed by the human of ancient Imperium is the summoning portal. This advancement allows them to call forth beings from the underworld that they label ‘demons’ for their fiery red skin and protruding horns. Towards the end of the old empire, powerful mages have tried to enslave this magically powerful race, with little success.

The Asura’s homeland is small compared to those of other races and is at a very close proximity to the Shattered Continent, the epicenter of the Shattering. Because of this, the Asuran is at the frontline against the Corrupted horde from the lost continent of Lemuria. Despite their fearsome appearance, the Asuran shared a relatively amicable relationship with other races as they maintained a network of Rune Gate that world together. 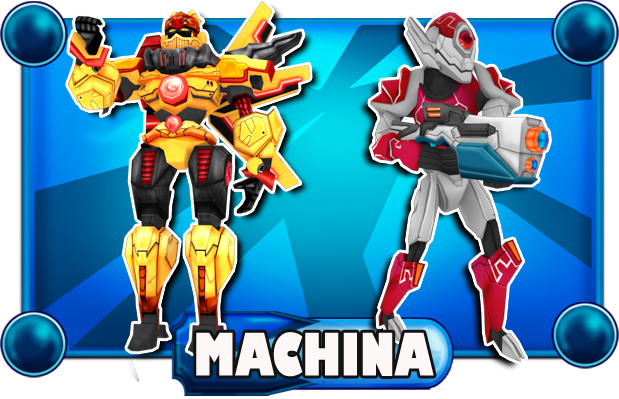 At the first glance, Machina may seem like mindless machine with one single purpose in their mind, eradication of human. This isn’t entirely true however. Although their hatred for human is justified, they shared a relatively amicable relation with Kon’kraes, whom they owed an eternal gratitude of being saved and maintained by them after their revolt against human masters.

Unlike the other races, these Machina are led by no sole ruler. Instead of a king or an emperor, they are under the single but unified directive of the Primarch (or PRIME-ARK), the collective consciousness of all Machina. 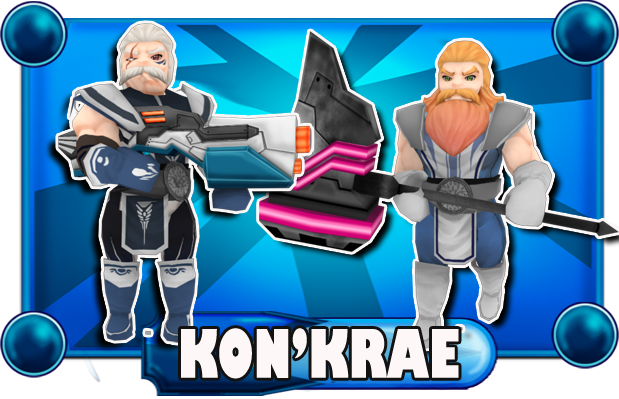 Kon’krae has divided into many clans. The most prominent of them all are the Armistat and the Banking clan. The former engaged in arms trade with everyone far and wide while the latter conducted continent-wide banking enterprise. Together in a friendly rivalry, these two clans displayed Kon’krae’s prominence to other races.

Now we have launching ImpositO Project on Indiegogo. If you like please help us for make this game happen and better. 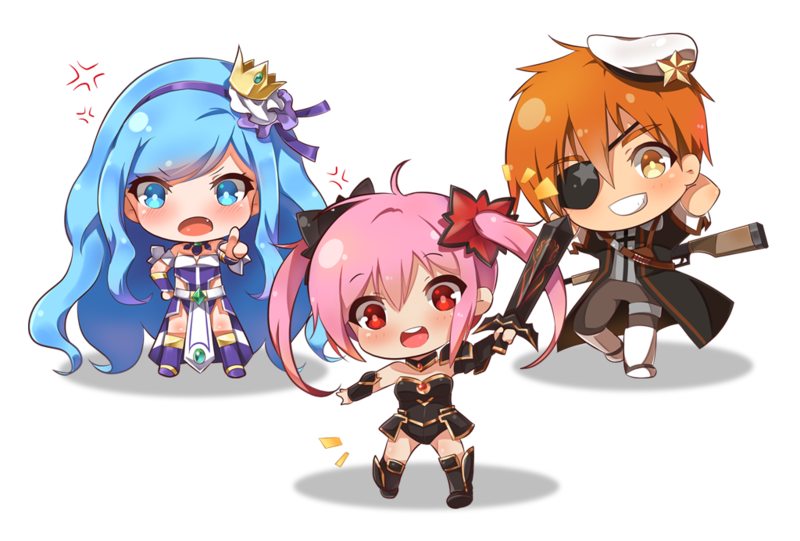 Now we are on Indiegogo

We have launching ImpositO project on Indiegogo. If you like please help us for make this game happen and better.

You can help backing our project this link.
Indiegogo.com