Thanks for voting and helping ICARUS.1 on it's quest to become the 2022 Indie of the Year. You are now in with a chance to score some free games. Help this game secure more votes by embedding the widget (or link) we have included below on your favorite sites.

ICARUS.1 finally released on Steam / Save 20% in launch week

Abandoned for decades, crew MIA, the ICARUS.1's job was to store mined minerals from the systems outlying planets and perform research duties. Orbiting the local sun to maintain it's solar energy and live up to its namesake, it provided a lucrative business for JME corp.

After contact was lost no rescue attempt was ever made with the stricken station, instead the project was mothballed along with its precious cargo - a cover up some may say.

Many stories about what happened have become lore but Sam isn't focusing on these 'stories', the goal is the cargo and the wealth it will bring.

Created by Jon Caplin - electrolyte - over the course of a year and a half, it has been his first attempt at realising a game in Unity. The original ICARUS.1 prototype was developed in under 3 months for Edge Magazines - Get into Games Contest 2015 and was the overall winner. 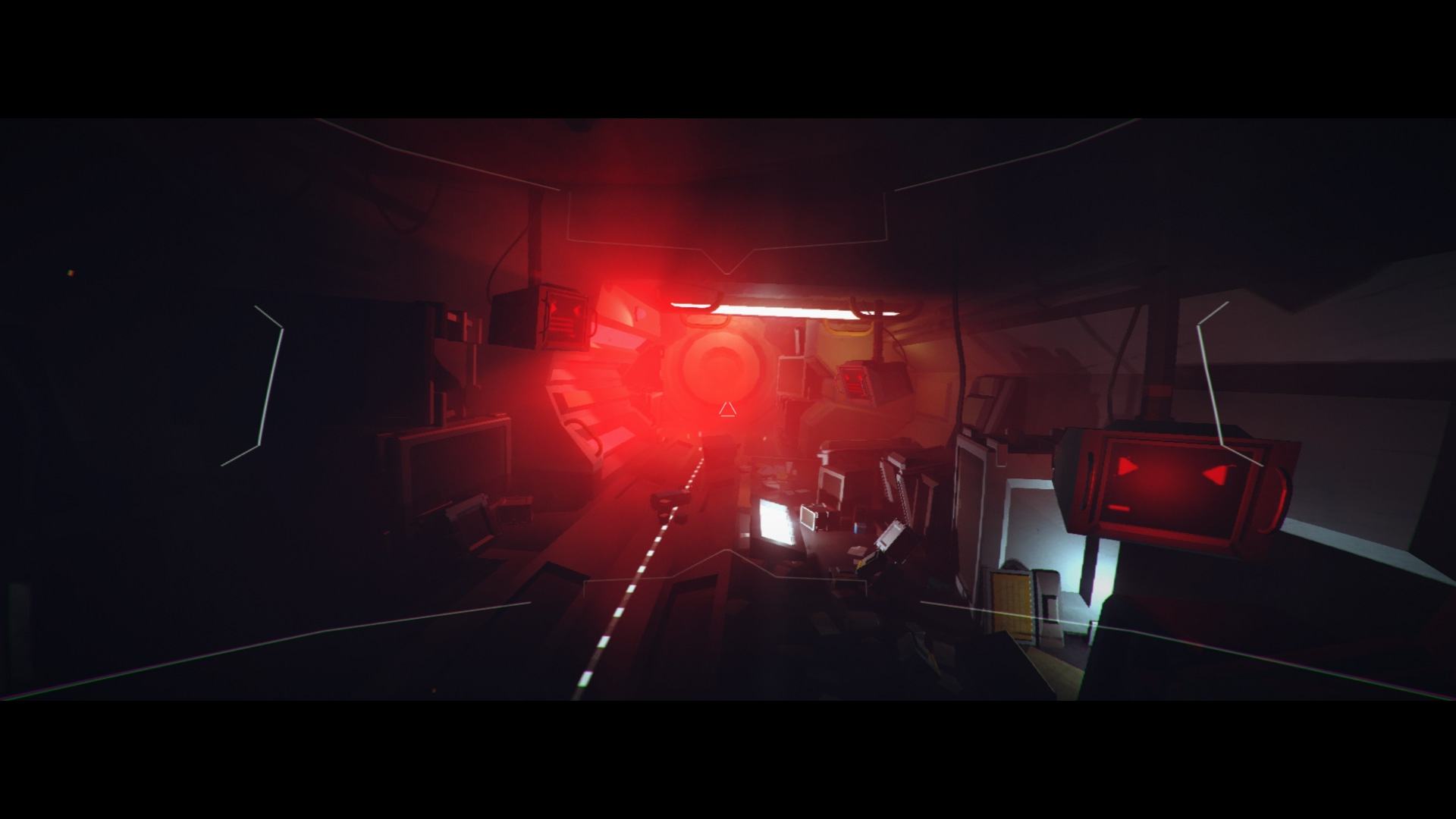 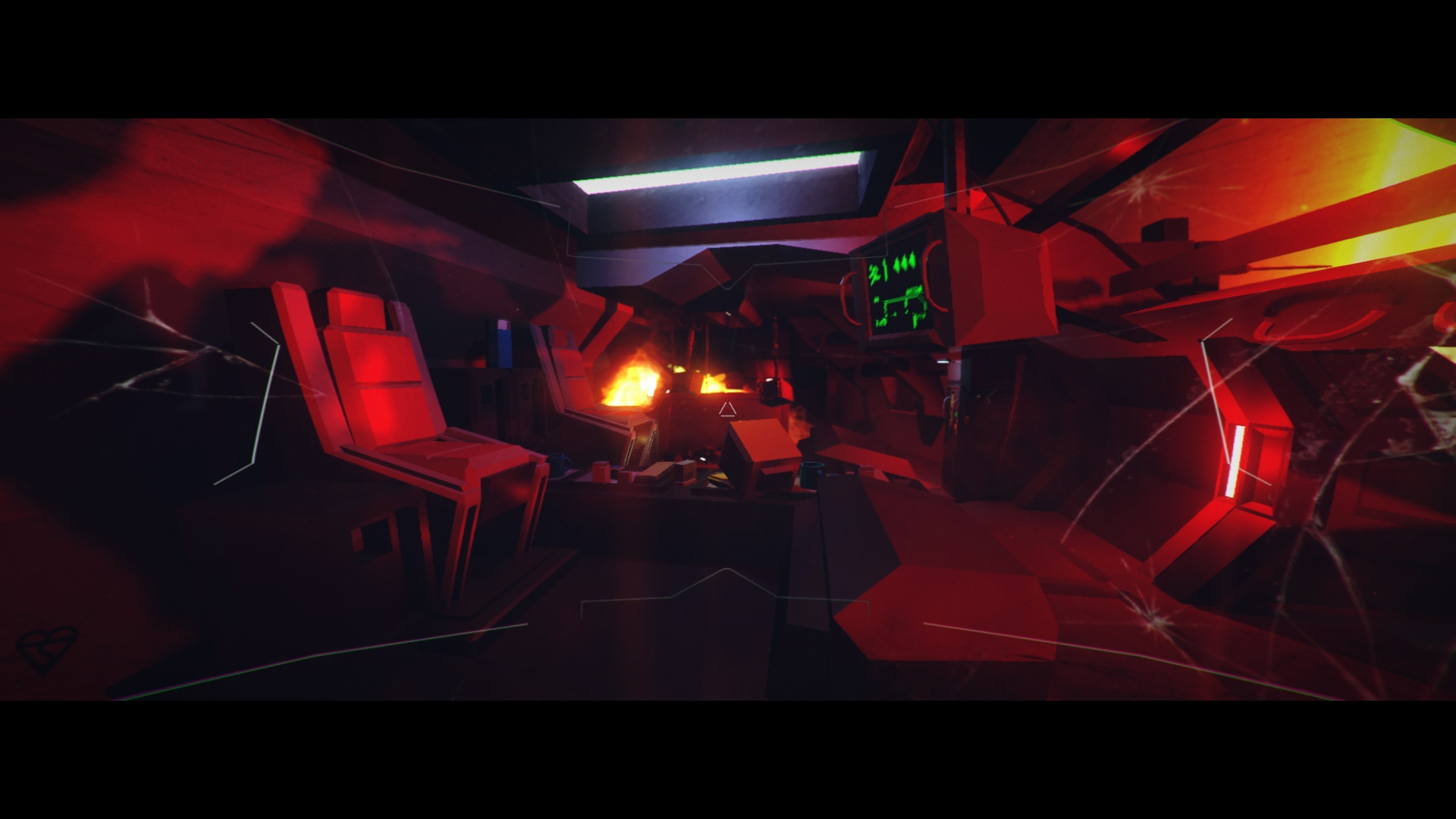