How to Win is an episodic online adventure game where the story is controlled by player's suggestions and votes.

Created in Unity, and designed to be played in-browser, players make a series of moral and dialogue choices within each chapter, before being presented a larger question at the end of each chapter, asking what should happen next in the story.

Players are then invited to send in their own suggestions for the next chapter via an online form, and a selection of those suggestions are put to a live public vote.

The winning selection then becomes the main subject of the next chapter to be released, while alternative suggestions that did not win the vote still feature in the game, but in a smaller way. 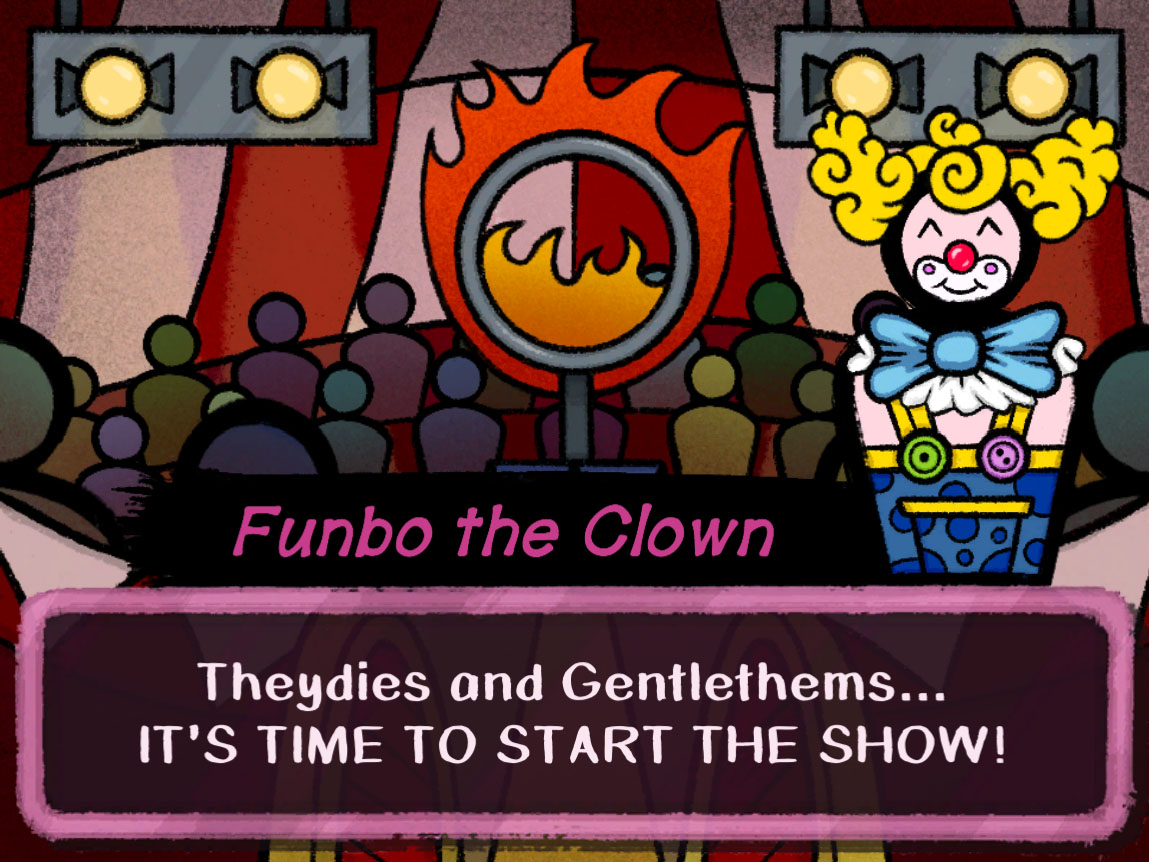 The game consists of multiple stories and genres, each described as a unique 'Way to Win', with a brand new Way to Win being selected by the audience after the first Chapter. Current ways to win include:

All of the writing is heavily satirical, often exploring a range of political and social themes including worker exploitation, income inequality, racism and trans rights. 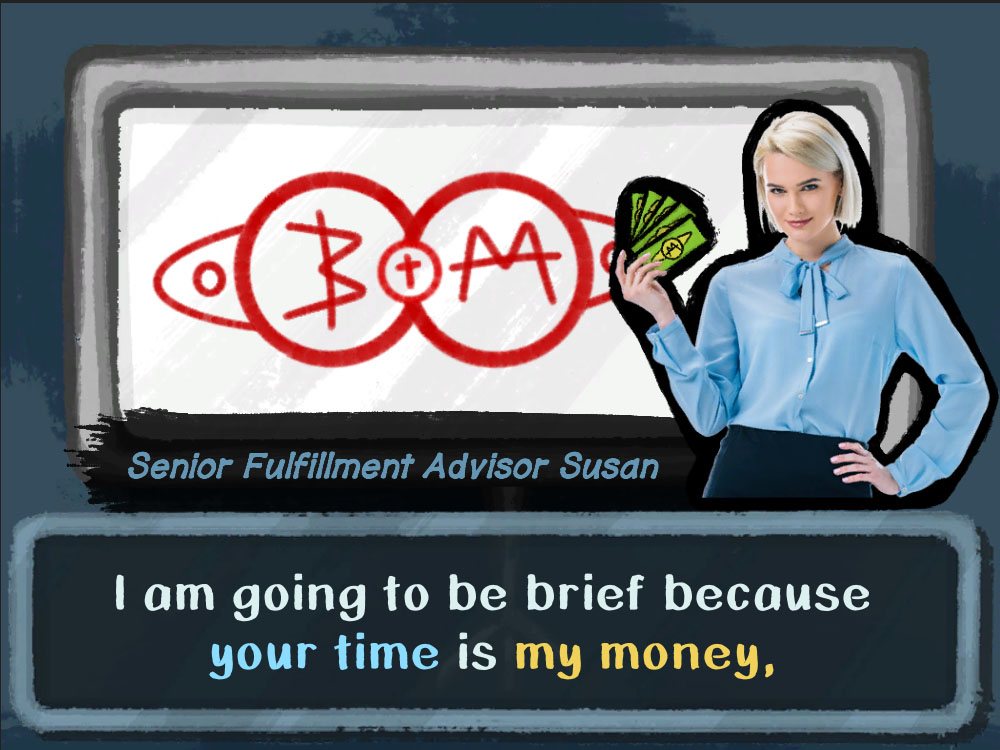 Players can make a number of choices within each chapter, ranging from dialogue options to choosing different party members to recruit. The wider, audience-sourced choices have ranged to many different types of decisions, including the creation of entirely new characters, new genres, and even the incorporation of art sent to the dev team by players. These choices have included:

What new business venture should we explore? 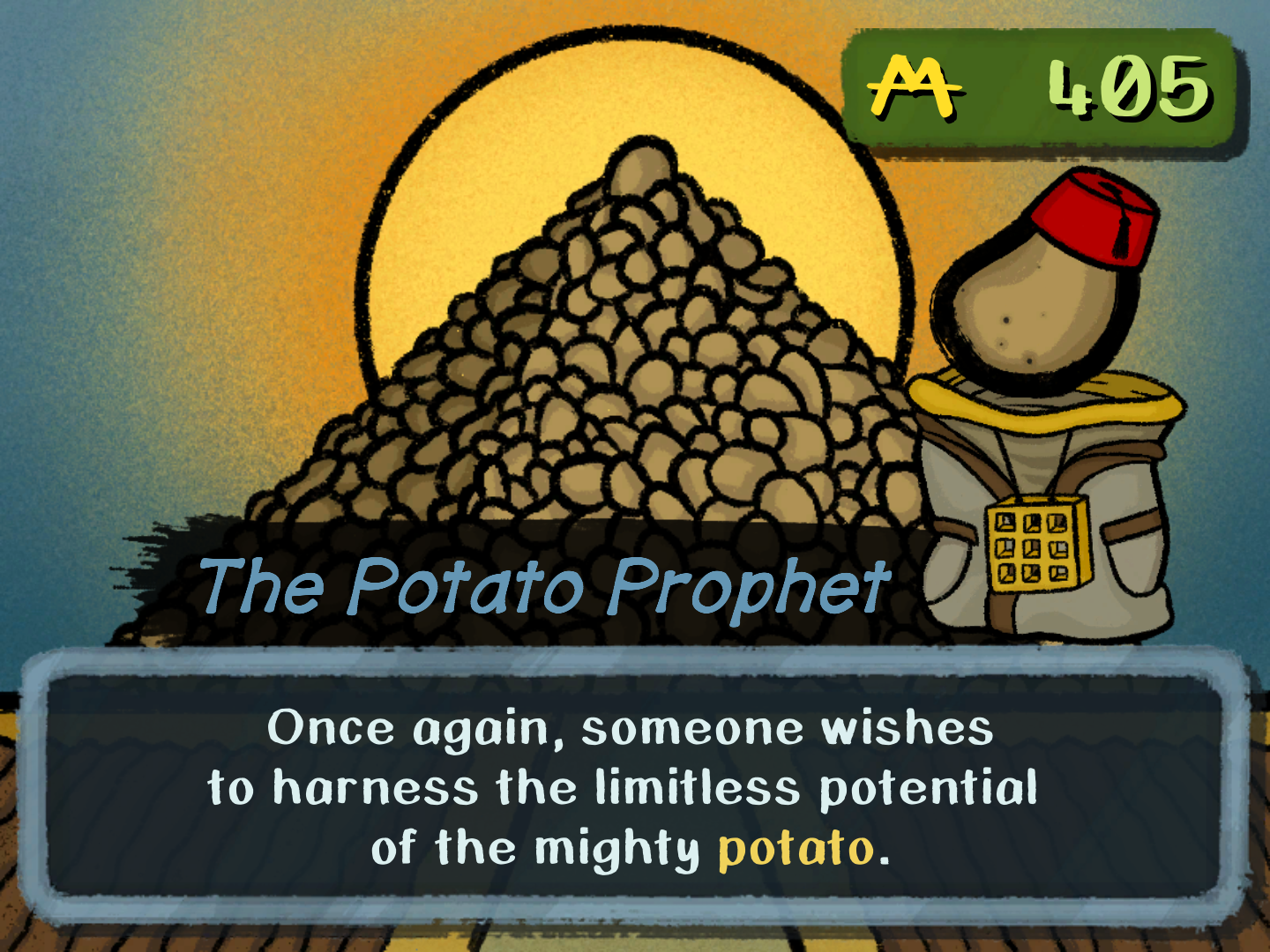 Who should join the adventure?

How should we fight the Dragon? 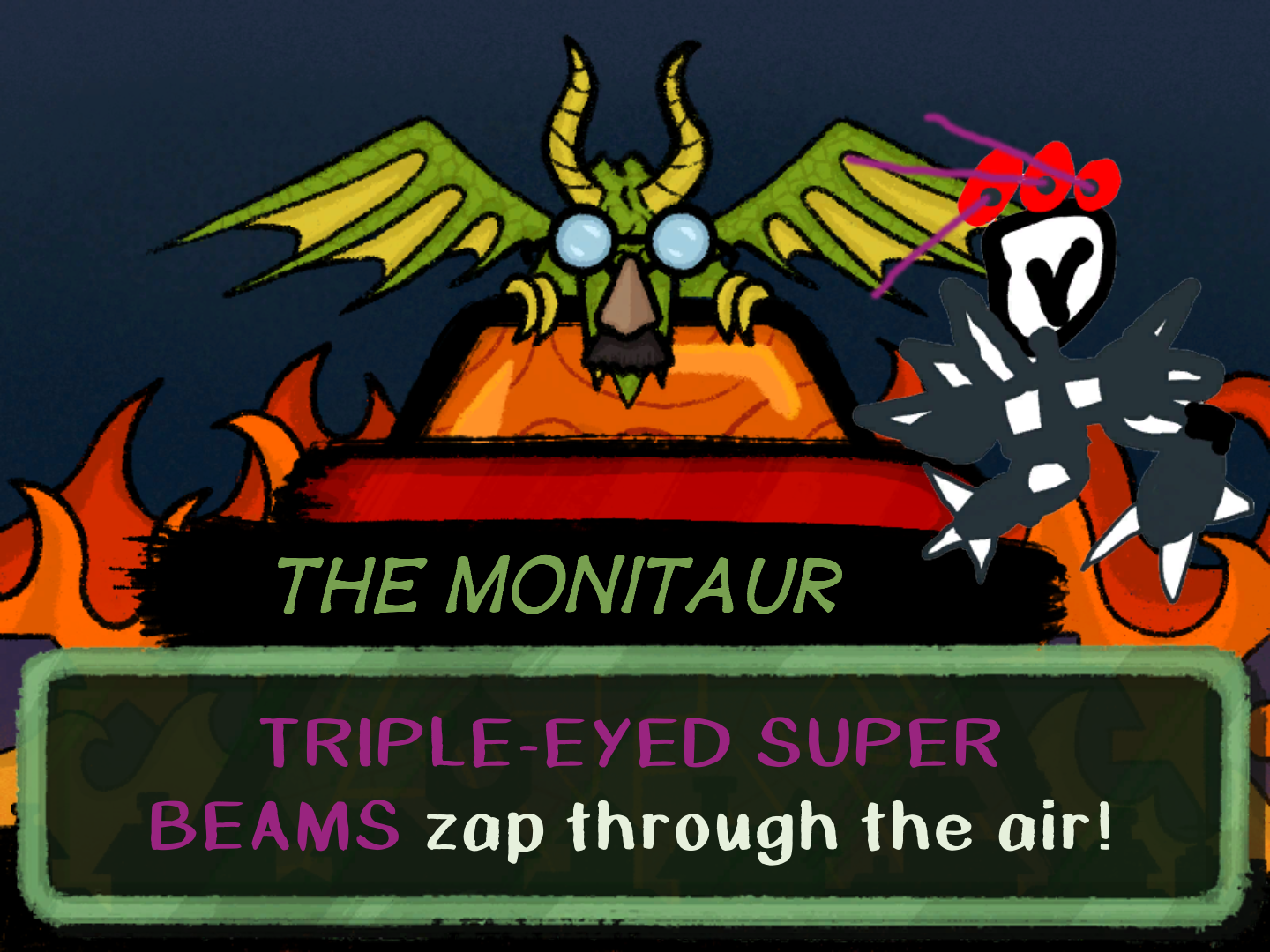 How to Win is made by multi-award winning theatre company Hidden Track, who began developing online games as a response to the COVID pandemic, when all theatres were closed during lockdown.

They teamed with indie game developer Cael O'Sullivan to create the game, which was commissioned by Harrogate Theatres and HOME, Manchester in the UK.

To promote How to Win and grow its popularity (top games), use the embed code provided on your homepage, blog, forums and elsewhere you desire. Or try our widget.

Main character is a scientist who has invented a way to increase sexual desire and sensitivity in women. There is a side effect though – short-term...

Space Komandirovka - retro-style adventure game that tells a story about a simple Soviet Union cosmonaut, who is stuck on planet Akmola which is inhibited...

Welcome back the past with City Quest, a powerful love letter to the adventure games of yesteryear. Follow a simple farmer boy as he tries to make a name...

In this game, you play as a cat trying to pop balloons all around the world! Get more points to go through all the levels! Pop balloons, dodge a dog...