Here They Lie is a dark psychological horror experience that transports you to a terrifying, surreal world inhabited by strange and malevolent creatures. Unimaginable horrors lurk around every corner, just out of sight, haunting and infecting your mind.

Thanks for voting and helping Here They Lie on it's quest to become the 2022 Indie of the Year. You are now in with a chance to score some free games. Help this game secure more votes by embedding the widget (or link) we have included below on your favorite sites.

Originally revealed at E3 this year, Here They Lie is a PlayStation VR-exclusive game from developer Tangentlemen and Sony Santa Monica Studio. It’s a first-person horror game that throws you into a surreal, sepia-toned city that has something scary simmering under the surface. 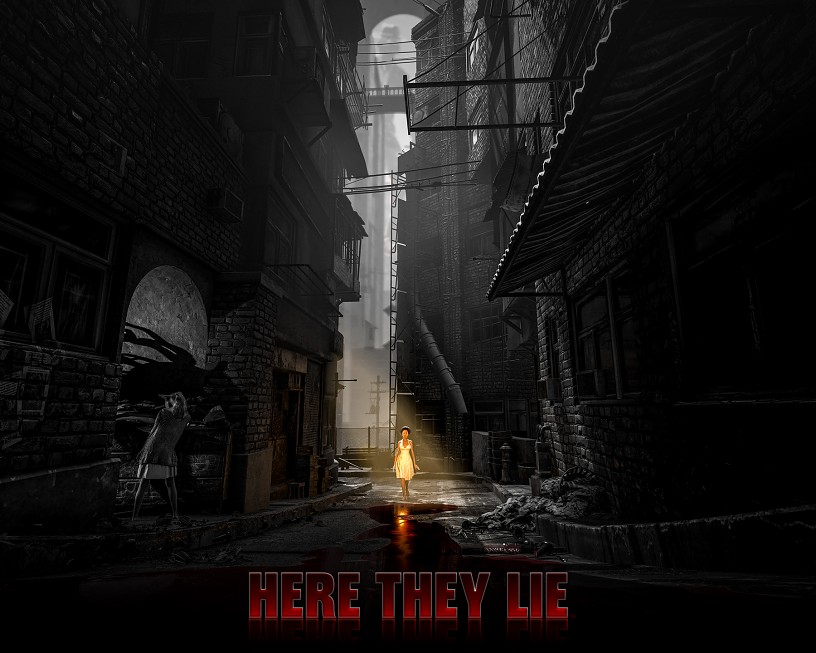 Objects of interest, such as characters and enemies, are highlighted with a stylish spot colour reminiscent of Sin City. The above launch trailer, revealed via the PlayStation Blog, also contains some flowery description from the game’s co-creative director, Cory Davis:

“The walls have cracks and the foundations are slipping. I can hear the bones rattling on the masks. They are watching me with their filthy, mud-plastered eyes. They are watching all of us. I don’t look the same in the mirror anymore. None of us do. She must know more than she lets on. I can still see her yellow dress through the fog. It looks almost peaceful.” 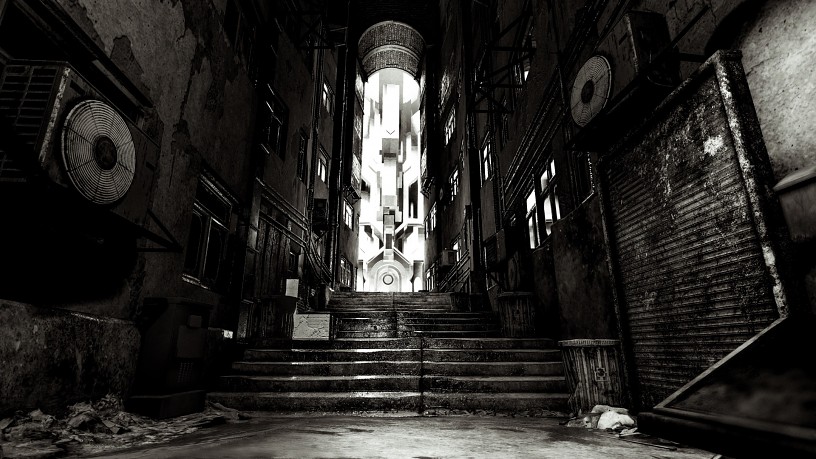 Also revealed as an augmented reality-style tie-in called The Daedalus Project, a creepypasta-style repository of spooky inspirations for much of the visual horror featured in Here They Lie. The game itself launches on October 13, along with the PlayStation VR hardware.

Indie
Tags
Embed Buttons
Link to Here They Lie by selecting a button and using the embed code provided more...