Help Volty is an arcade game from the dark ages with masterful puzzles and a haunting atmospheric score. Put your headphones on and sit down for a wonderful journey.

Creanemy Contest
You can design Volty's new enemy!
We are calling all digital artists to design a new enemy for Volty, it can be anything as long as it fits more or less within the style of Help Volty. Contestants can submit their design to creanemy@helpvolty.com before February 30th 2013.

The ten finalists will win an extremely rare custom Volty coin. The winning enemy will appear in the game in a completely new level, which will be added to Help Volty with the next update. The winning designer, who will be officially credited on helpvolty.com, will also receive an iPad Mini, fitted with a custom designed protective skin, and of course a copy of Help Volty.

So, if you have some cool ideas, and want to see them come alive on your new iPad, now is a good time to unleash them :) 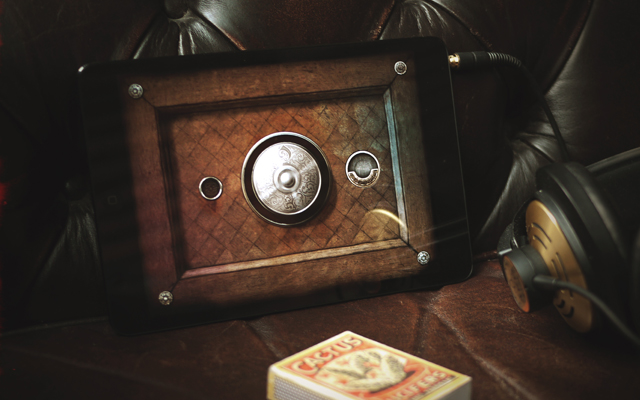 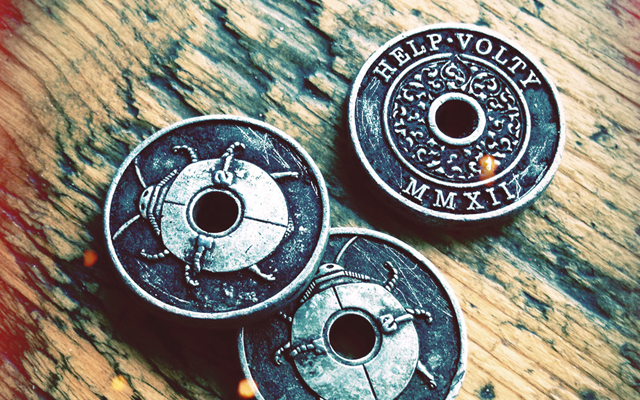 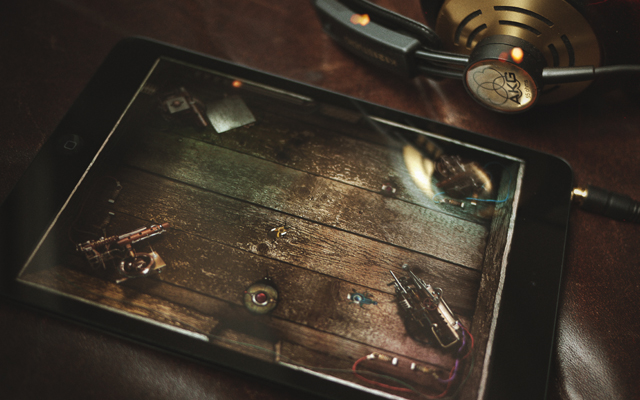 Help electronic insect, Volty, navigate its way through a series of beautiful and complex puzzles.

Help Volty Game of the Year!

With 34 votes, Help Volty succeeded in taking the title. It goes without saying that if you haven't had a chance to play Help Volty, we highly suggest...

Game of the month november

You can download the full soundtrack from the iPad game Help Volty on Bandcamp!

Thanks again for this article. After a year of hard work we now have a new title: Ruben is sleepy!

Whoa, this looks different. Will have to try this out.

Cross of the Dutchman Adventure