This week we continued to work on the next update, which will include some tweaks and improvements (a lot of which were suggested by the community) as well as new things. 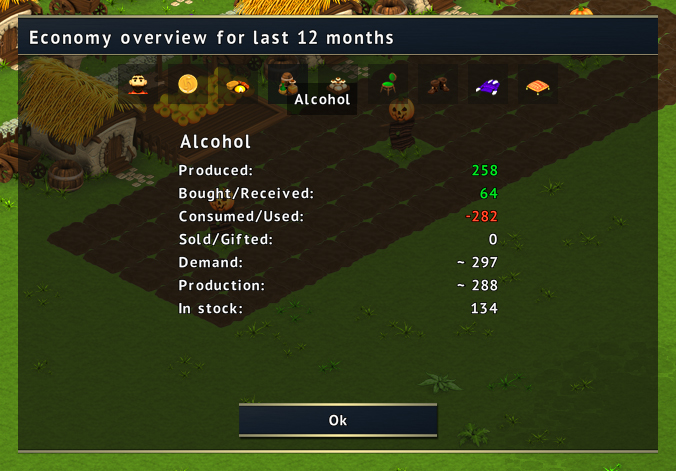 Lore is collected from houses by a librarian (the higher the house level is the more lore it generates) and can be spent on improvements. There'll be 3 or 4 categories of improvements. And each improvement will have 3 to 5 steps. 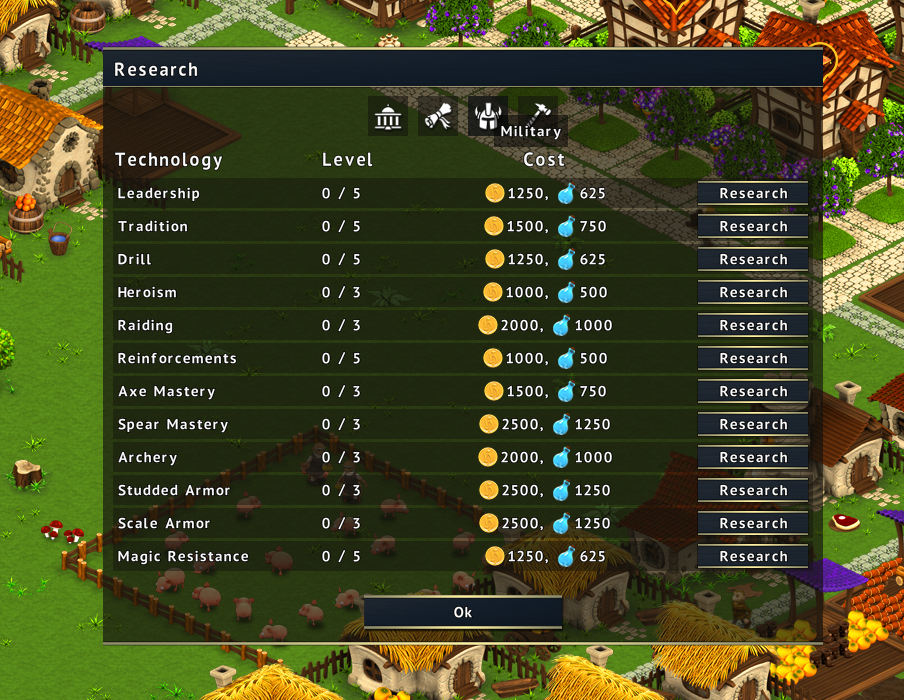 Magic is collected from houses by a priest who works in the temple. Not sure yet what exactly magic will be needed for (spells?). Also you'll be able to build magic towers to shoot enemies with magic missiles for the cost of magic points. Yes, there are too many words "magic" in that sentence. 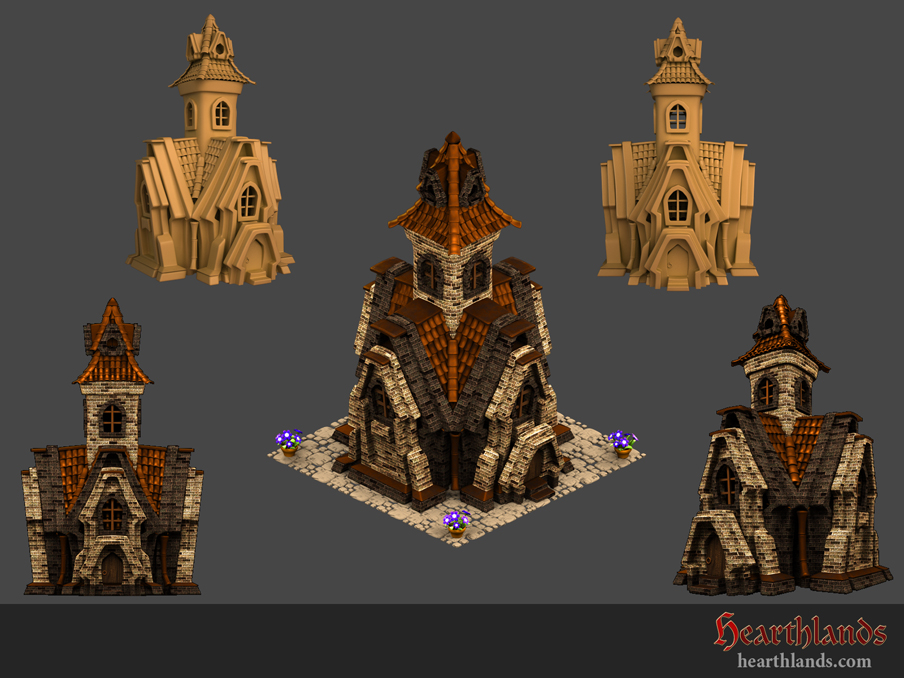 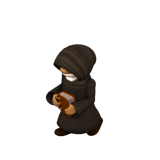