Four elemental dragons who were unwittingly released, now seek to gain control of the world of Guelstie. A young adventurer, Saos, discovers that the people's history is not what has been preached and must rally the people against the comming onslaught of the elementals. Will he choose to side with the very ones who have kept this a secret, or a new ruthless faction bent on wiping the world clean of magic. The choices you make will lead to differences in alliances and gameplay.

Guelstie is a world created using the RPG Maker VX Ace engine and utilizes an action script known as XAS. We are a team of professionals from North Colorado who are all interested in becoming game developers. Guelstie: Elemental Awakening is our first attempt at a full production top-down action RPG similar to games like Legend of Zelda and Sword of Mana. Our goal is to bring in the classic feel of JRPGs/Action RPGs to the modern era and hope that with thelp of the Steam Community, we can work together in fulfilling this vision!

Like most bosses in your RPGMaker VX Ace game, you will likely need to create an event that manages the scene. 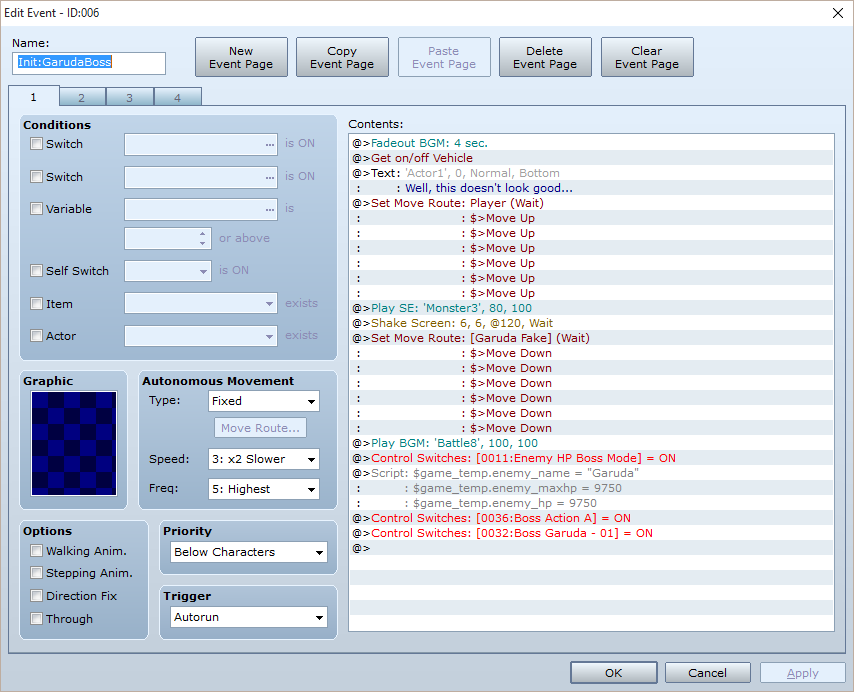 Scene Management events are crucial to creating a smooth boss battle using XAS. This event simply creates the illusion that the main character walks up to Garuda flying over head. It also tells the HUD script to use the parameters set by $game_temp.enemy_x()

This particular code also doubles as the end event, page 3 activates and displays the game over screen when the boss's defeated switch is turned on. 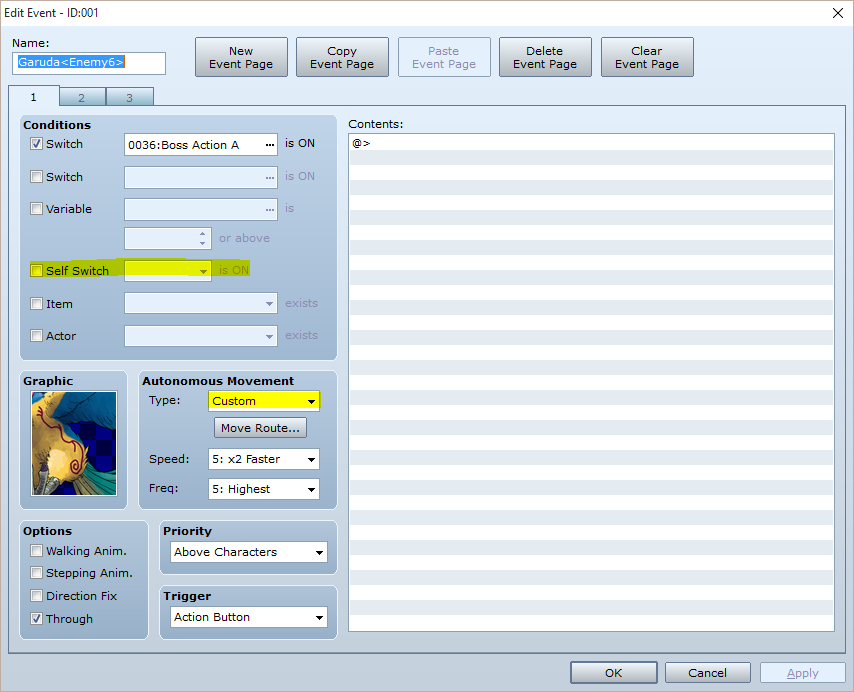 Garuda is not activated by the standard enemy "Self Switch D", and is instead given a custom pattern route. However, this does not mean the event can not be programmed via the standard enemy method, it simply depends on the type of boss you would like to make.

I am working diligently to rewrite the XAS Manual for guelstie.com and hope to create new tutorial videos for those of you interested in using the script for RPGMaker VX Ace! 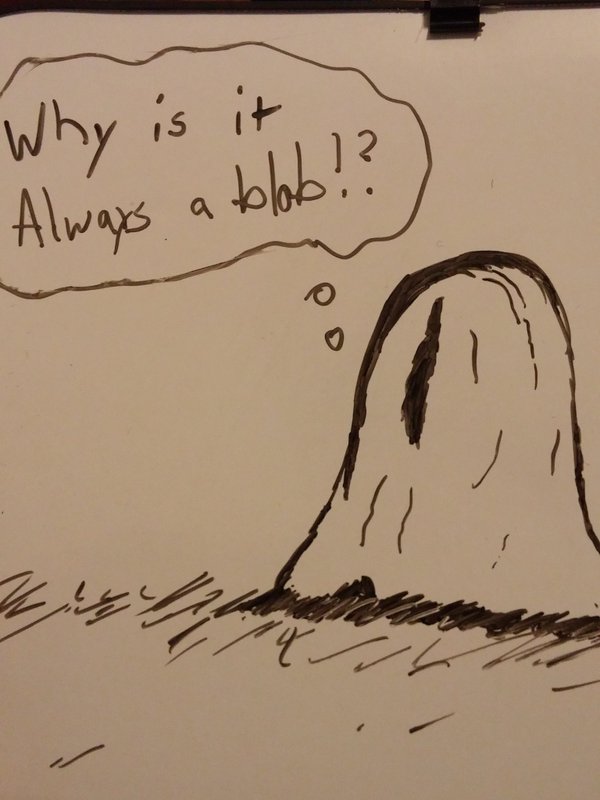 The Guelstie Project is working on a game featuring the XAS scripting for RPGMaker VX Ace. This is the initial demo released displaying the use of basic...