Guelstie (Gell-Stee) is a universe made by RPG Maker. The name itself is a broad term meaning a "civilization" to the inhabitants of the world. My work is dedicated to the development and creation of my stories in RPG form.

Recently the Guelstie Project has been busy upgrading development from Ruby RGSS3 to Javascript (.Json) for release of multiple formats. 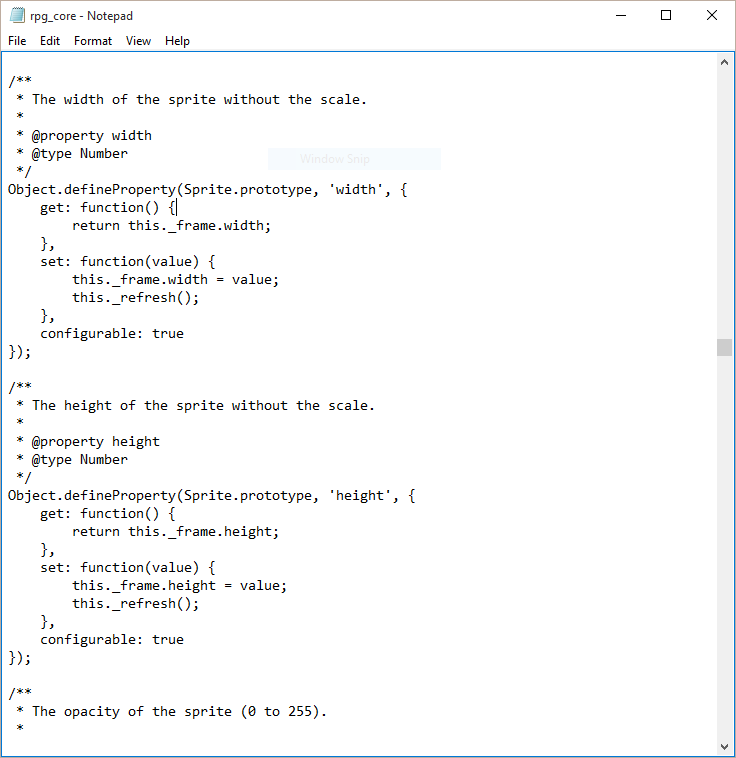 A project was formed that we are calling the Enigma Series...

Our latest game is set in the Guelstie universe and follows the tale of Alasdair, a mysterious pikesman who can't remember his past. After he was saved by a young elementalist, he embarks on a journey to discover what happened to him.

The Mage's College in Stone Haven will be source of many quest as well as a place to brush up on your knowledge of the Guelstie universe! 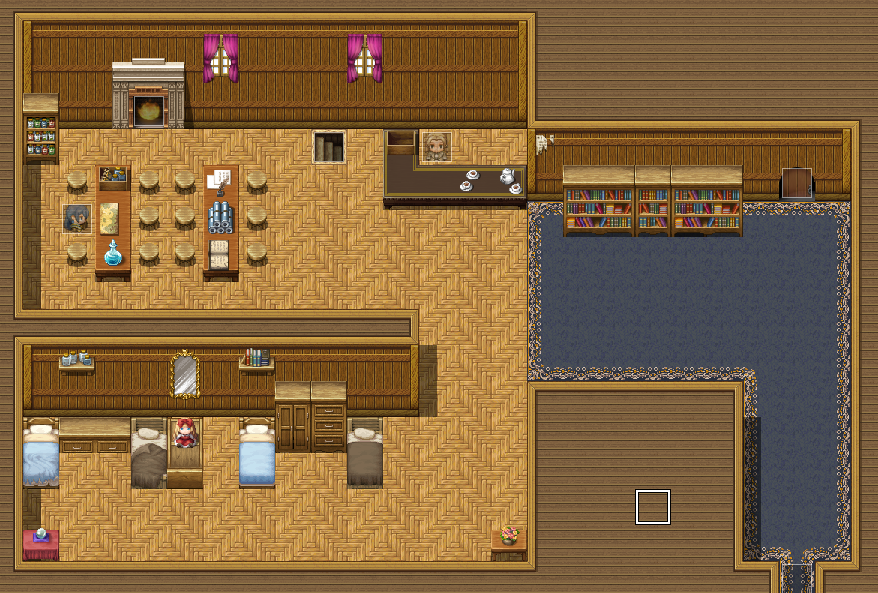 I have been working on the back end with the addition of an ATB system for the battles that will inevitably be the source of material for crafting powerful items, weapons and armors. 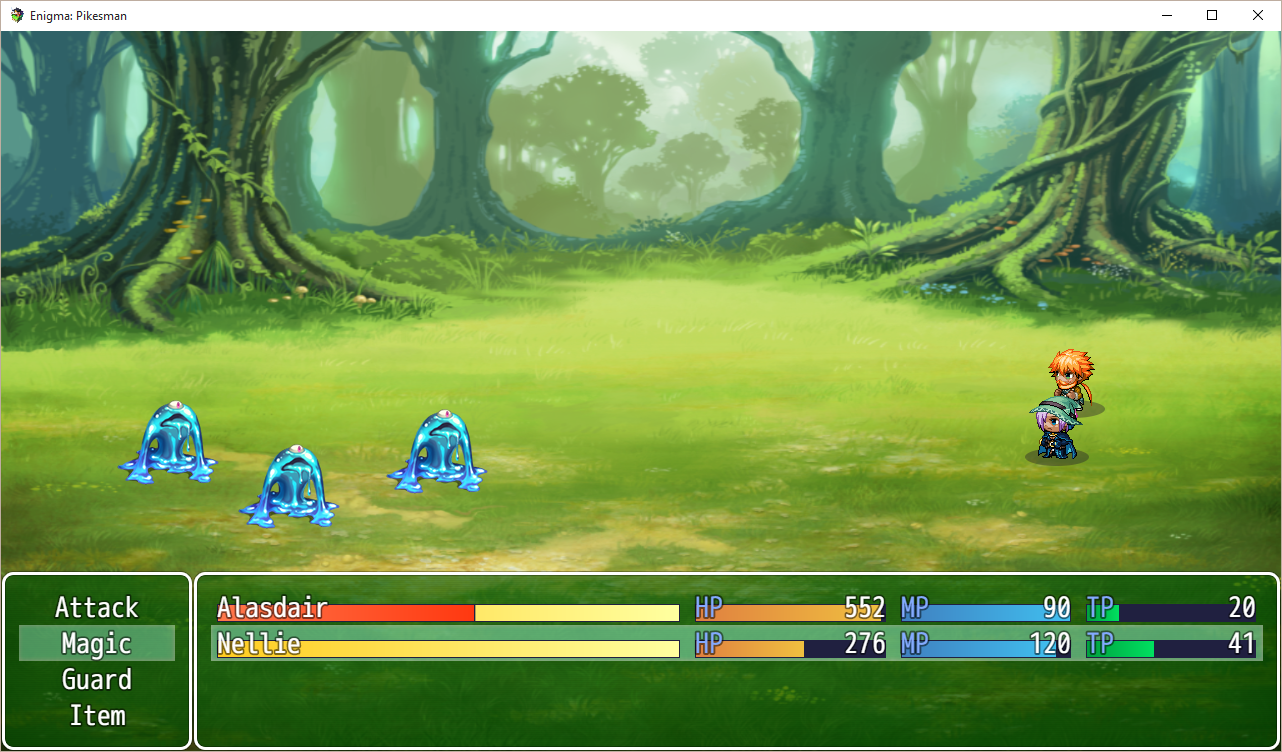 A lot of the game is still very raw, but much more of the story will be coming over the next few weeks! Our composer is working on an original score as well, and can be followed @djcavaseea! We are hoping to have a full fledged demo available with ~20 quest available for download by the end of January (Given the speed of development).

Much of the town is already fully functional and I am still tweaking the enemies along with fine tuning the battle engine. I just love hearing feedback from fans of the Guelstie Project and hope you subscribe to my YouTube Channel for more videos as they are released.