Fight for victory in a 1v1 or 2v2 grid-based deathmatch in Grid Masters. Represent your favorite faction as one of four characters (with more to come), each with their own unique abilities. Toss massive bombs, rocket punch, or send explosive robot minions to take your enemies down! Game features include: real-time action on a grid, cooldown-based combat - tactical timing, and local or online play, up to 4 players!

After two years of hard work and a lot of road blocks, Angry Hangar is excited to announce that Grid Masters is finally available on Steam Early Access! We'd like to thank everyone who has supported us along this journey of making our first game. We're really proud of the improvements we've made since we started this project, and with your help and continued feedback, we know that we can make Grid Masters the best game it can possibly be.

We'd also like to send out a huge thanks to everyone who came out and visited the Grid Masters booth at MomoCon this past weekend! We had a blast hearing your feedback and watching everyone compete in our Master of the Grid tournaments. Here are some pictures from the con, for those of you who missed it. 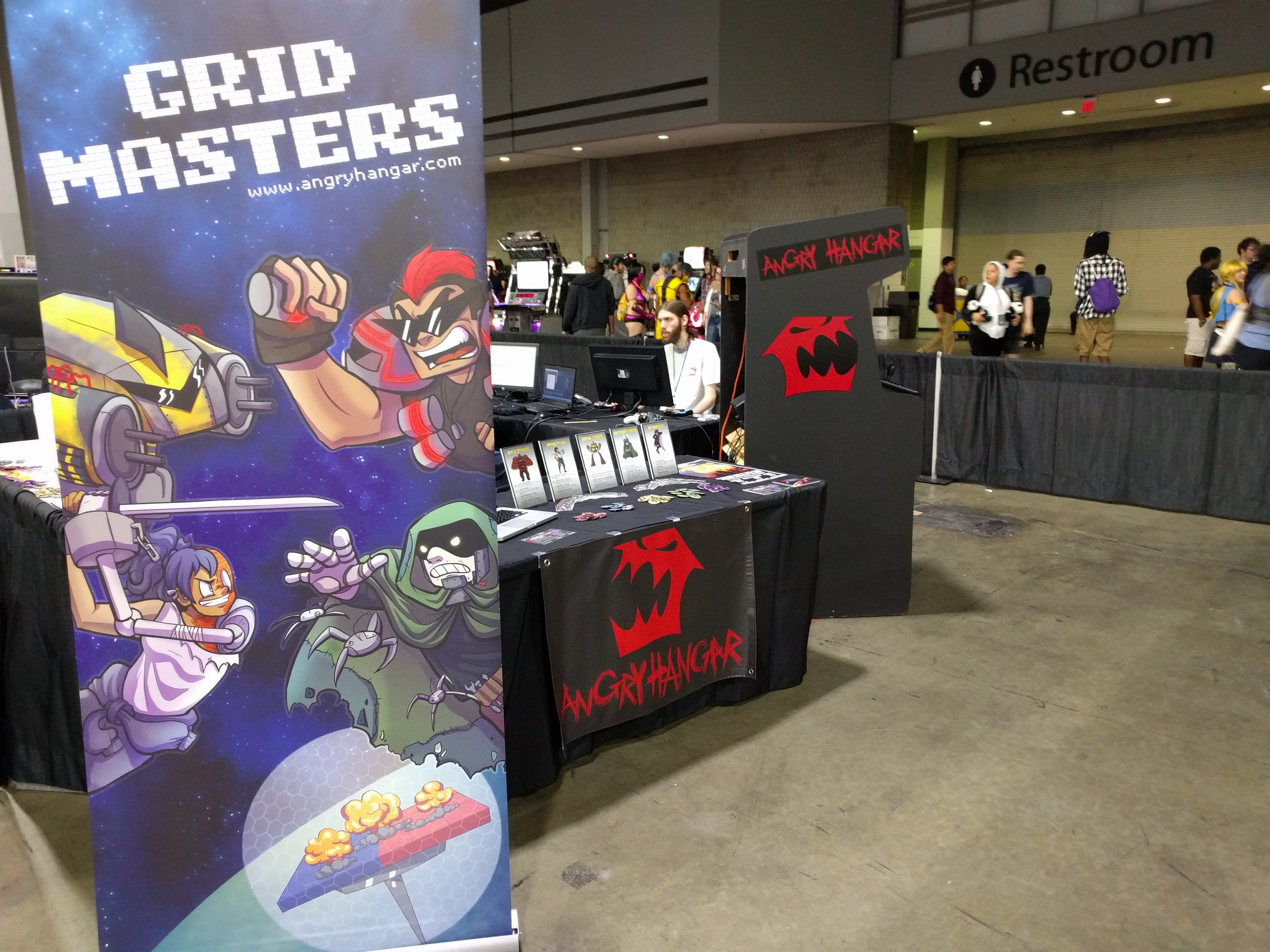 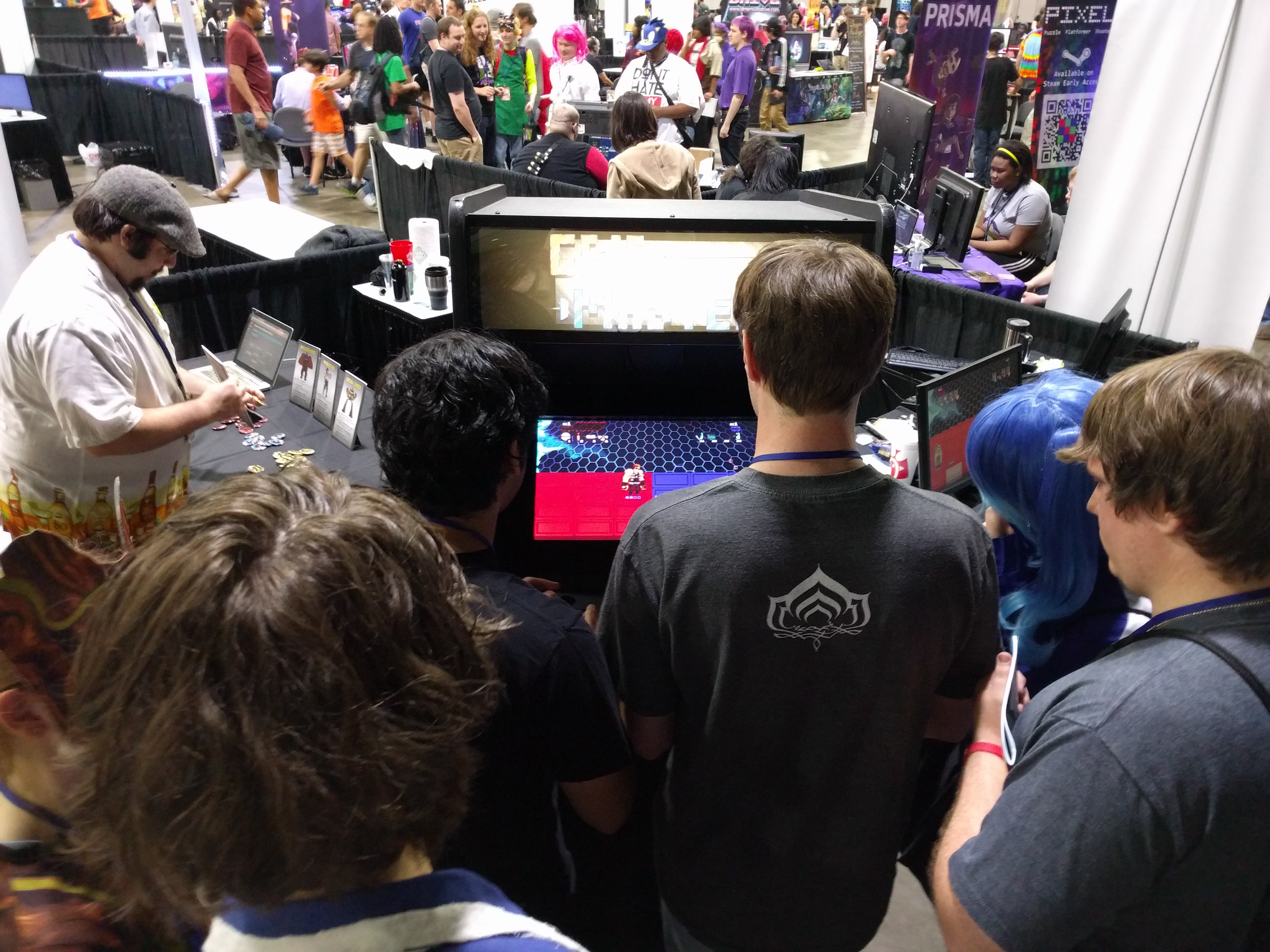 As you can see, we had a great time meeting everybody and hanging out with our fellow indie devs! If you missed out on the excitement of our tournaments, be sure to pick up the game this week on Steam!

Have fun and see you on the Grid!

Network update released just in time for the holidays!

Our network code update has been released! We're slowing progress a little because of holidays but working on AI and cross-platform for the next update...

We will now be releasing the online update at the end of October. Also, we’re getting ready for SIEGECON!

TL;DR – Our game got mentioned. We’re going to SIEGECON. All our characters are now playable in online matches!

Launcher for the Grid Masters beta. Fight for victory in a 1v1 or 2v2 grid-based deathmatch in Grid Masters. Represent your favorite faction as one of...