Goo is a high quality, story-driven, platform adventure game where the main character, Goo (a cute elastic blob-like creature) sets out on a journey to find his creator and uncover the secrets of the underwater laboratory where he is being held. What makes the game stand out from other platformers is Goo's elastic physics and the fact that the player can change Goo's elasticity to face different situations. 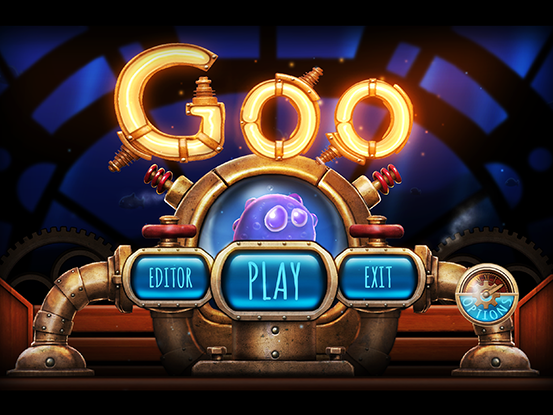 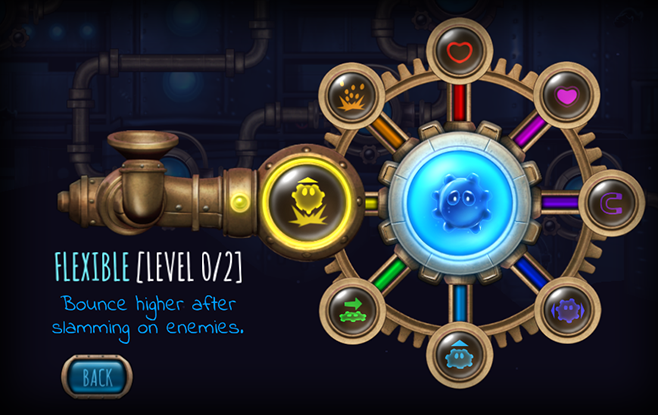 The levels of the game consist of traditional platforming sections that require good eye-hand coordination. The player is also entertained by facing clever puzzles in key areas in the game.

The final game will consist of 18 levels organized in 4 chapters, each with its own epic boss fight. The enticing storyline is delivered through cut-scenes in-between the chapters.

Finally, the player can use the in-game level editor to create new levels if she wishes to do so. Through our server she can then share these levels with other players, or just play and rate levels that other players have created.

Thanks for voting and helping Goo Saga on it's quest to become the 2022 Indie of the Year. You are now in with a chance to score some free games. Help this game secure more votes by embedding the widget (or link) we have included below on your favorite sites.

To promote Goo Saga and grow its popularity (top games), use the embed code provided on your homepage, blog, forums and elsewhere you desire. Or try our widget.

For centuries wanderers were traversing space and time to collect different rare artifacts, destroying dangerous ones and keeping helpful ones. One day...

"In The Shadows" Is a 2D platformer/adventure game where you use light and darkness to manipulate shadow creatures to solve puzzles and progress through...

Join Clive, an anthropomorphic rabbit, and Wrench, the literal monkey on his back as they travel through time and space in a lead-lined 1950's fridge...

With Mario Editor, it's easy to play, create, and share your very own custom Mario levels! Utilize a massive selection of powerups, enemies, items, and...