Ok So after you've read something about the Plot let me explain you something else. Our game will not be a simple simulation of world war 2 but something else with a realistic strategy that should be used by the player to avoid the game over, with more then one option for an action. Obviously there weren't radars or else so you have jus your map with hypotesis about were you objectives are o not, even enemies. But don't worry you will find scouts sent by the QG in recognition, that are able to update your map with new details. Weapons are necesary and without them you'll not survive for a long time, you will find all the weapons used by the army in the conflict. multiplayer is a fatal combo of collaborating and self-skills, map are based on the feature to be optimal for all the weapons, from snipers to shotguns, and if your team is not compact... i don't know how hard will be win a battle.

The Multiplayer Alpha will be avaible soon , with three maps that i will not spoiler you, but follow us on our social to discorver more about us ;) 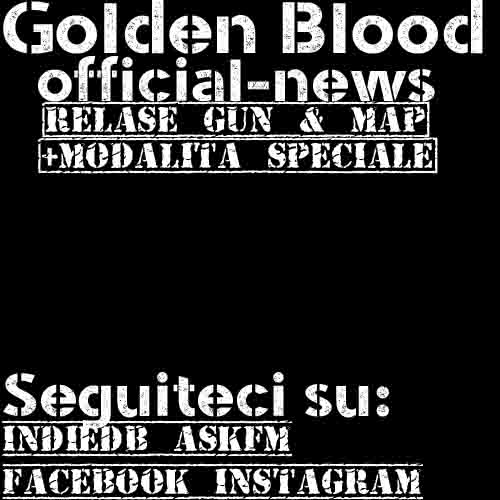