What is one small step for a human, is one GiAnt adventure for an Ant.... 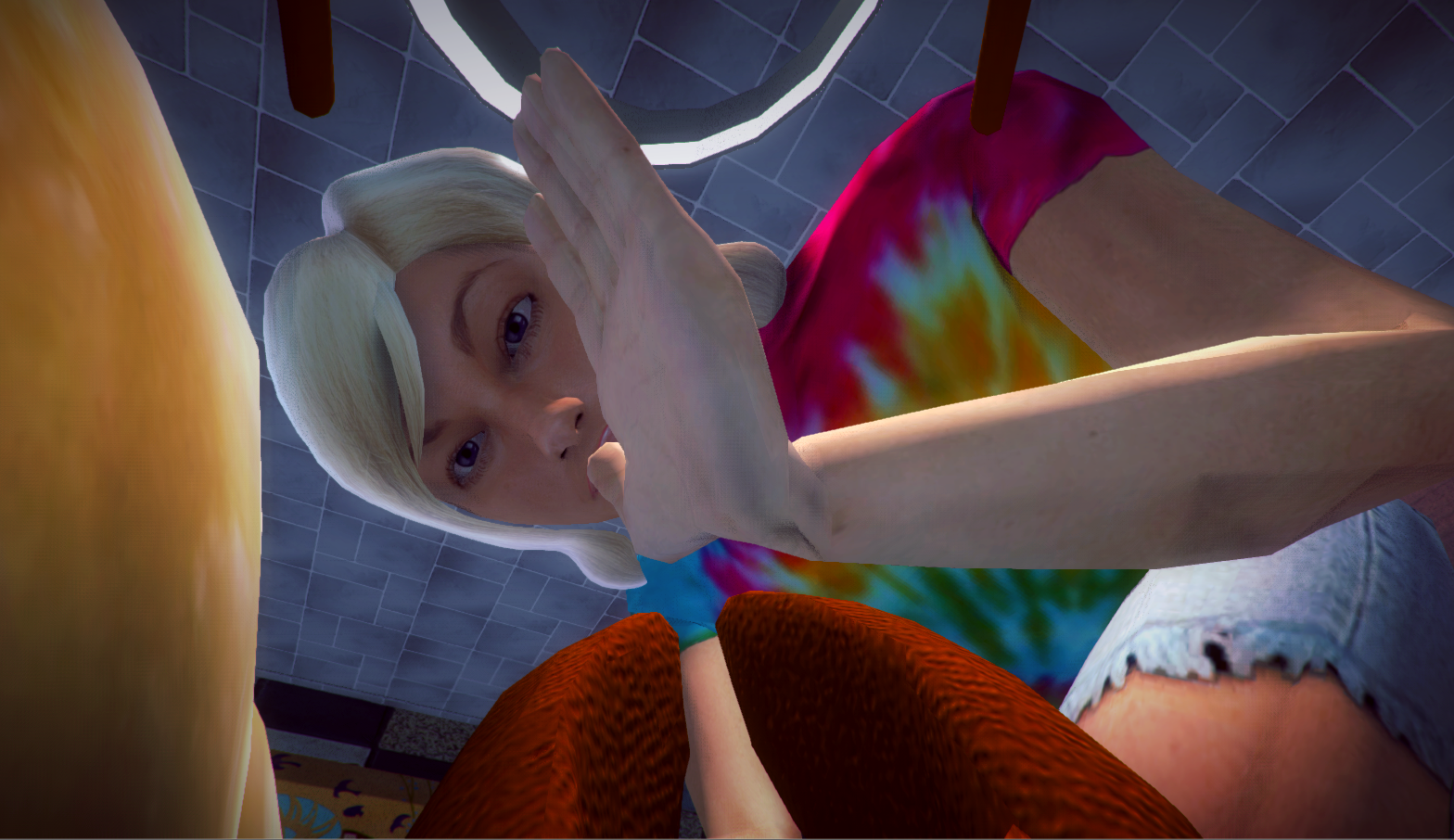 After a mix up at birth, Adam joins the female worker ants in there battle to collect food for the nest. Adam gets nominated as the sweet collecting ant, the most challenging of all food collecting teams as those fatty humans do not often drop these little delectables. Adam must roam vast human sized worlds hunting for those goodies that have been littered by man, but not all treasures are just lying around, obstacles and challenges will get in your way at every corner. Plus, you're not the only one looking for food either, while collecting our tiny hero must avoid other insects and vermin who hunting for the same thing (*and don't forget those pesky humans). 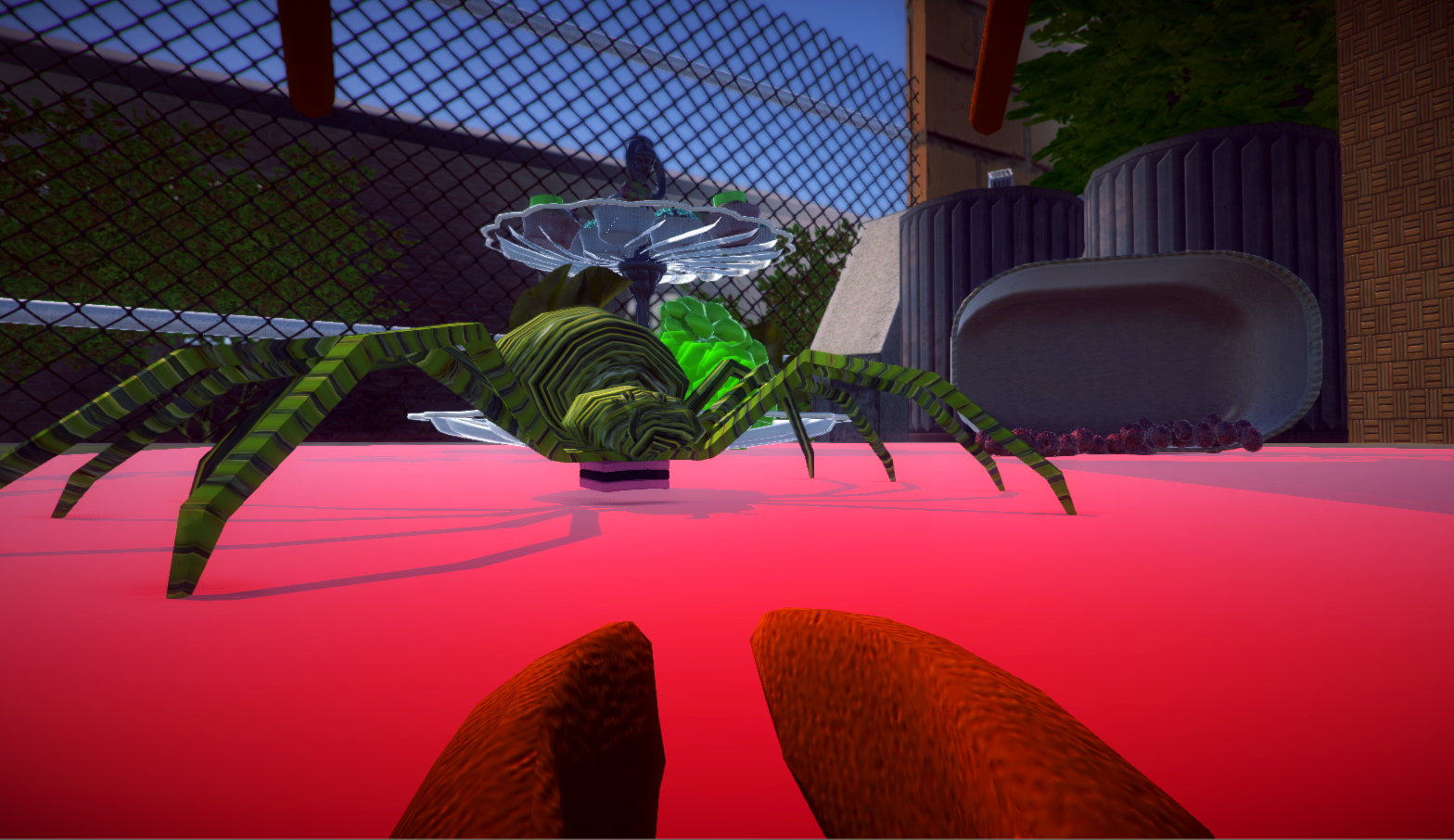 You are not alone against these challenges though, other ants from your colony will help with tips, items and will even pull together to create 'Ant bridges' across deadly drops. Along with them you are also equipped with your 'Antdar'. A natural radar that all ant's possess, this will help you find the next candy piece, your friends and even help you avoid enemies too. Don't forget those power ups scattered around the worlds too! Jumping higher or running faster may come in useful.

So if you think you're GiAnt enough to....

See your world from a different perspective – Experience everyday areas from an ant sized height. 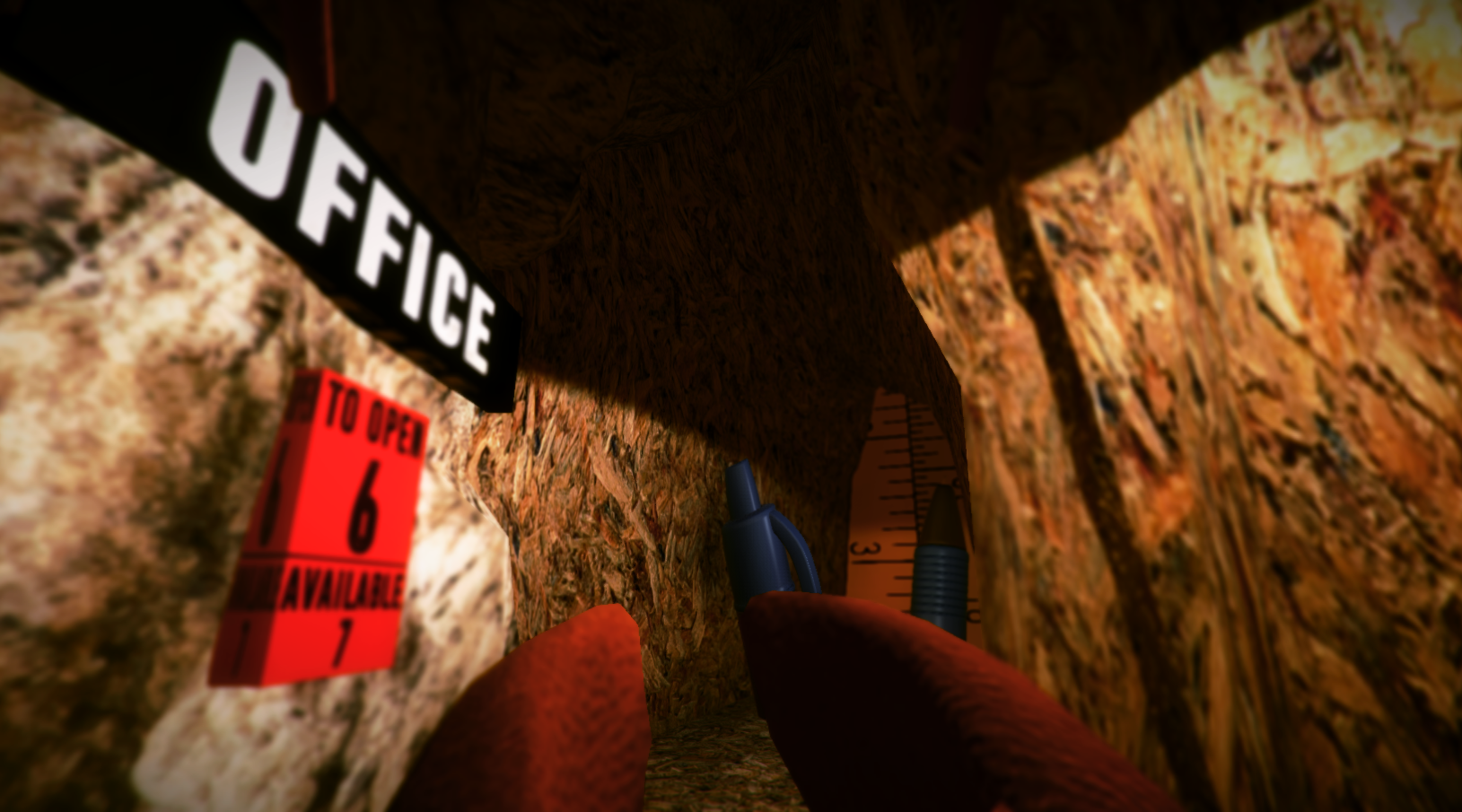 Use your “AntDar” to find food, secrets, power ups, your friends and your enemies

Plus so much more

More Than Just an Ant Simulator

Progress, Demo and a GiAnt thanks!!

Hello to you fine gamers!!

Firstly let me start off by thanking all for your f'ant'astic comments and support on Greenlight, and to all who have voted 'Yes' so far (and the ones who are on a maybe at the moment). You have my full gratitude on this long road that is glowing jade from the greenlight street lamps. Thank you! 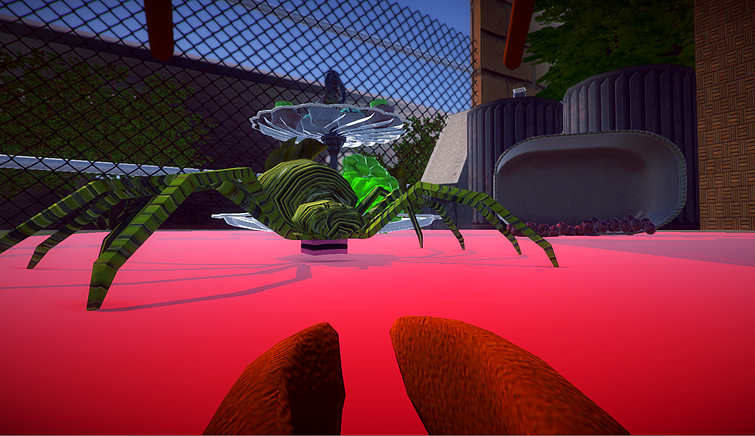 This is just a little update on where I am with the game... GiAnt is coming along in leaps and strides, although I will not lie, there have been a lot of walls to climb over too. I have been working on this game since mid-August, unfortunately part time as I have a full time job as well! But every spare minute has been put into the creation of this! The game started off as just an experiment. I was in the middle of creating (a rather ambitious) first person shooter (Solar Resistance - which is only on hold until GiAnt has been completed) and as I was creating a wooded area in one of the levels I asked myself, what would this all look like from a tiny little ant. I opened up a new project in Unity, created some (may I say, bad looking) woods, enlarged everything and put a new camera and first person controller in to explore... Apart from it looking graphically awful, I saw potential... I enlarged the world even more and started filling it with exciting things to do for a little ant. This one little wooded area eventually became a back garden filled with life and an actual objective (collect the candy) a few weeks later I had created a house, nest, factory, nightclub and even a space shuttle in outer space for our hero to explore <<< These were the leaps and bounds! Some ideas I have had have pushed my coding mind to the edge, I could go weeks only making tiny little ant sized steps of progress, but alas, it is all coming together nicely! 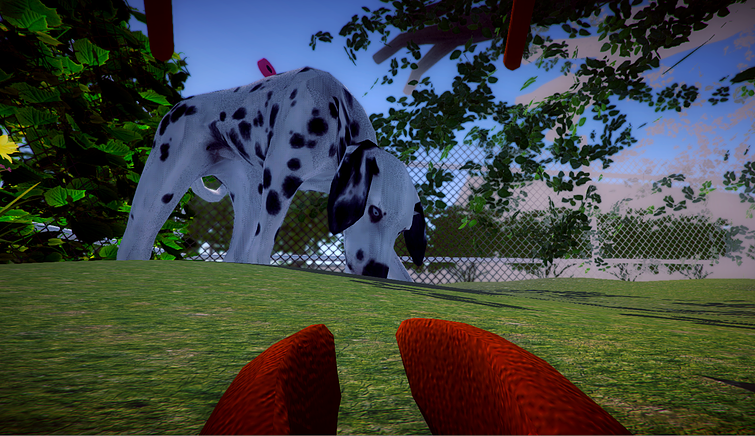 The main objective I am on at the moment is delivering a demo of the game for you all to play and for you all to get a little bit of time in my crazy world of insects. I am hoping that all you “maybes” on Steam will change those choices to “Yes” after having a little play around with our tiny protagonist.
The demo is actually almost finished, just fine tuning at the moment, with a few glitches with the enemy Ai and the health system, but do not fret, I am aiming for this to be finished before the week is through and hopefully have the demo released to you before Christmas, on Christmas or failing that, 100% before New Year! I will keep you all informed of the demos progress and from here on in, the games progress in general. I am intending to update you all every two weeks (through Steam, Facebook and the official Wreck Tangle Games website) with what I have been up, new screenshots, GIFs and videos. The official twitter will also be updated once-twice a week (look out for #screenshotsaturday)

Thank you all again for even checking out the Steam page at all, even if you didn’t vote, for you to come on the page at all, means a lot to me! We are currently 71% to the top 100, so well on the way to where GiAnt needs to be! So, seriously, thank you all!

If I don’t get a chance on the days, Merry Christmas and have a GiAnt new year!

a dream? - a poetic experience Platformer