Galactic Crew II is a roguelike space exploration game inspired by FTL and the classic XCOM games. Explore a hostile galaxy with your valorous crew from its center to the outer reaches of space, clawing your way up from a nobody to a galactic pioneer through colonization, commerce, and combat.

The next major content update of Galactic Crew II is now available on a new test branch.

the past weeks have been very stressful for me for many reasons. That's why I wasn't able to publish the test version of the new update in December as I had planned. I am not completely done with the update and I also have a lot of personal things to do that will take a lot of time (including moving across the city) in the next few weeks, but I wanted to give you the opportunity to test the improved engine and new content.

In order to test the new version: 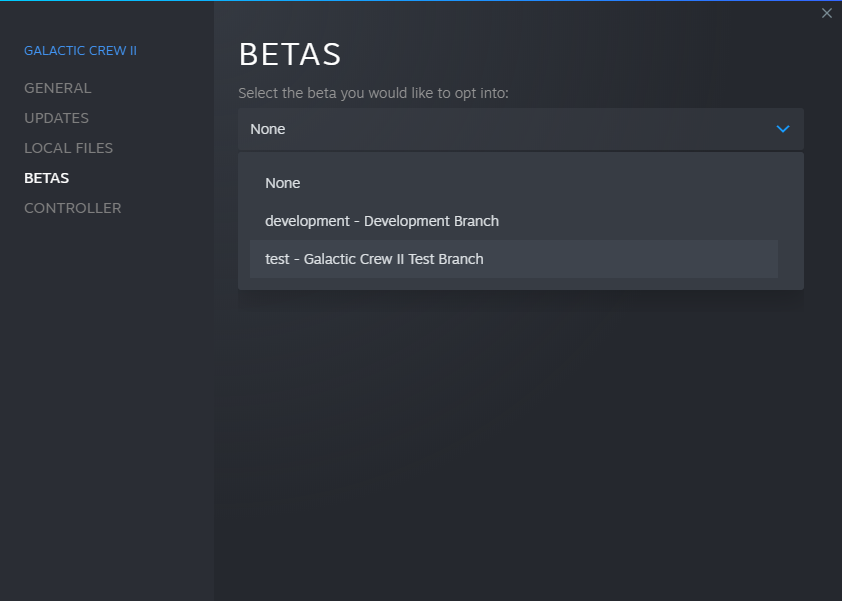 That's it! I will provide a full feature overview when the update is completely done, but here is a brief summary. Most of the stuff has already been explained in previous dev logs. 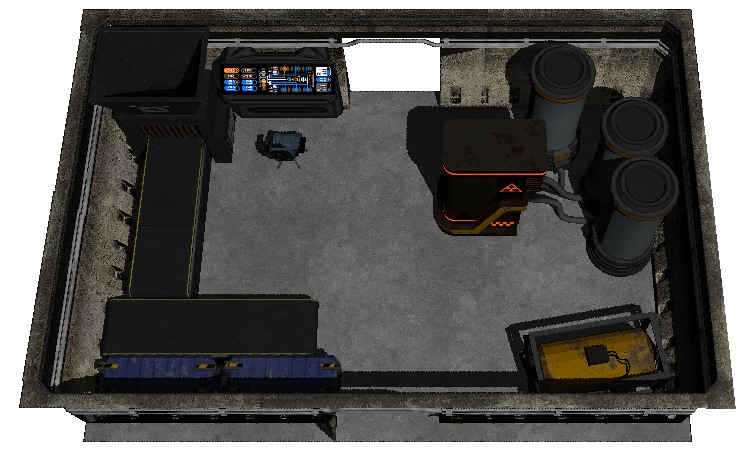 One of the new rooms, the assembly room, has a station to pack up to 200 goods and up to 5 items into one inter-dimensional container. These containers are normal items and can be traded and moved as such. 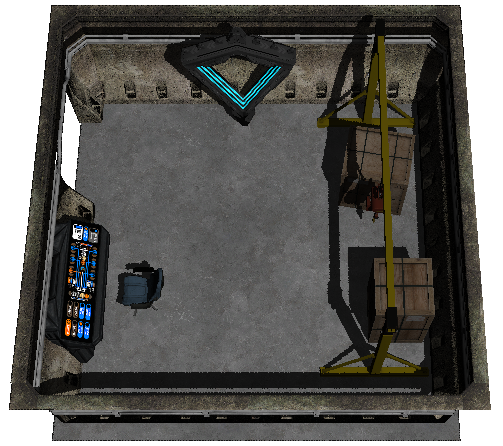 The other new room, the portal room, has a station to access the new global inventory. You can only put inter-dimensional containers in there, but the inventory can be accessed from any other portal room in any colony in any save game! 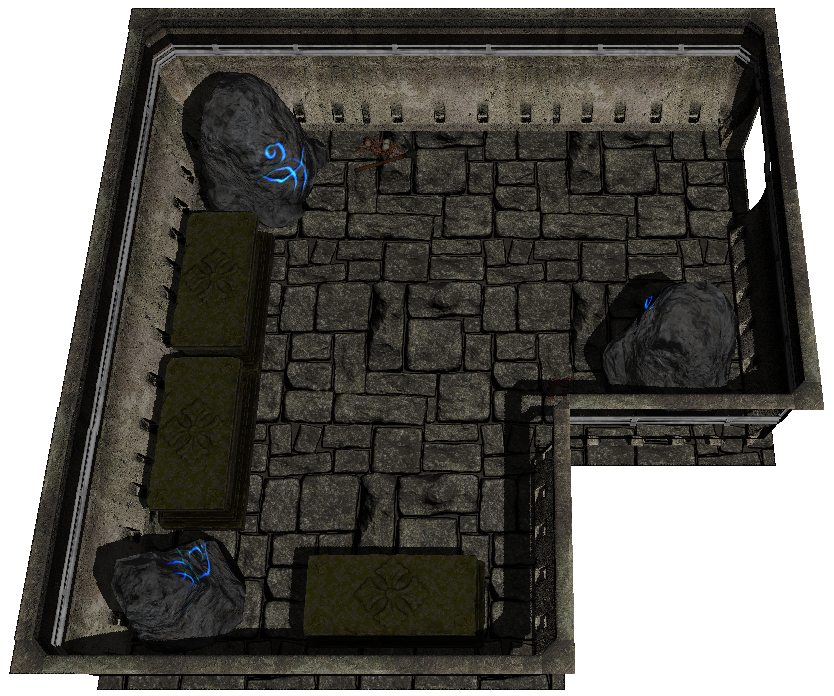 There is a new item that can be looted from enemies: trasure map parts. You can assembly several of them to a treasure map. Treasure maps are useable items that will reveal a new dungeon position. The mechanic pretty much works like rumors, but you will have a temple at this location which is your prime source for rune stones that are required for the portal stuff.

The chance of temple dungeons to have multiple levels has been increased.

If you enter a dungeon that has multiple levels, a new info panel in the upper left corner will inform you about the current dungeon level.

The overview of the available terrains for the level editor in the main menu has been cleaned up. 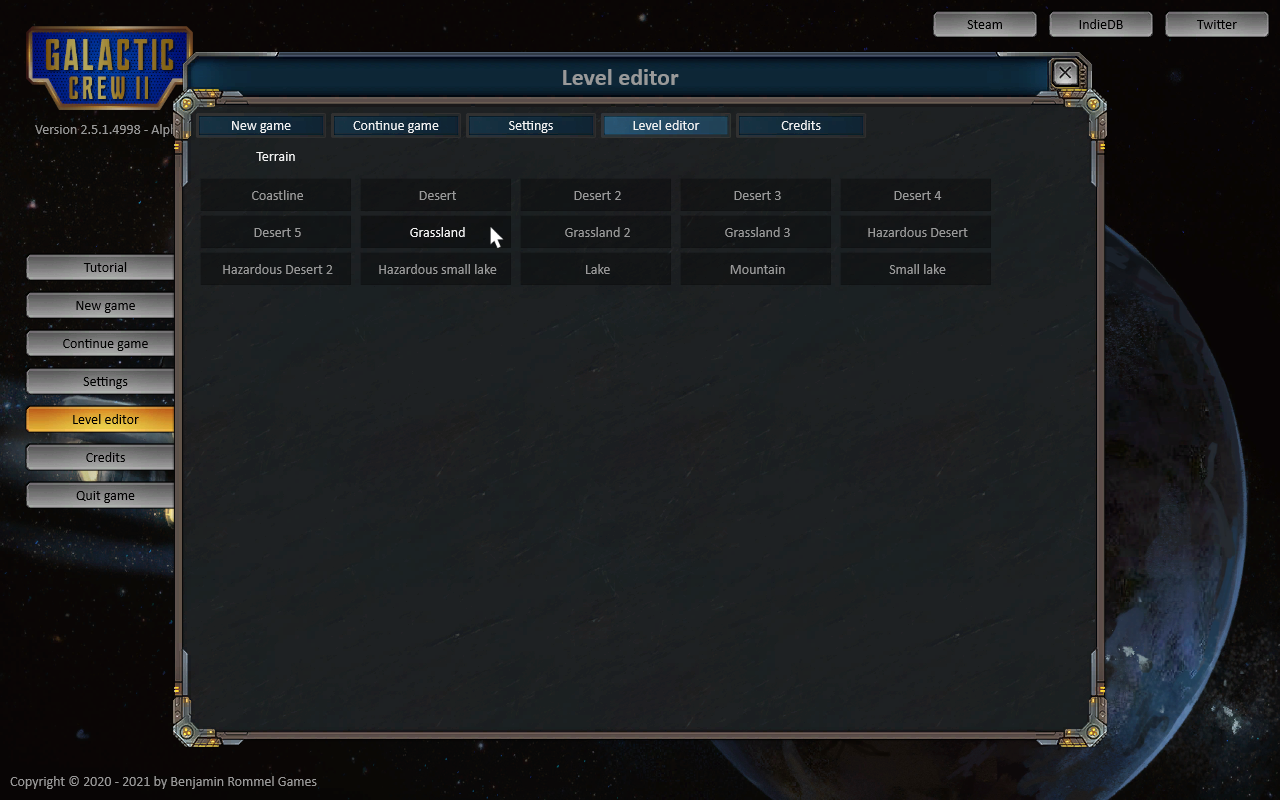 User interface controls that had no effect and where obsolete have been removed from the level editor.

New filter options for planetary content have been added to the editor.

When capturing a new ship, a dialog shows the difference between your ship and the other ship before you finalize your decision of capturing the ship.

The game should run faster and smoother. I fixed most of the memory leaks I could find until now. Most of which were in a third-party component that I use. I also migrated the base technology from .NET Framework 4.7 to .NET 5 which has no direct effect on the game itself, but it makes the game engine future-proof.