Galactic Crew II is a roguelike sci-fi exploration game that takes place in a procedurally generated galaxy full of ruthless criminals, notorious pirates, monsters, miners, and merchants. With nary any credits or crew, you have to acquire goods, mine, and loot to build up your spaceship and crew to contend with the harshness of this galaxy. A wrong decision could bring death to you and your crew. Will you risk your life and ship to obtain the goods you need to survive this galaxy? 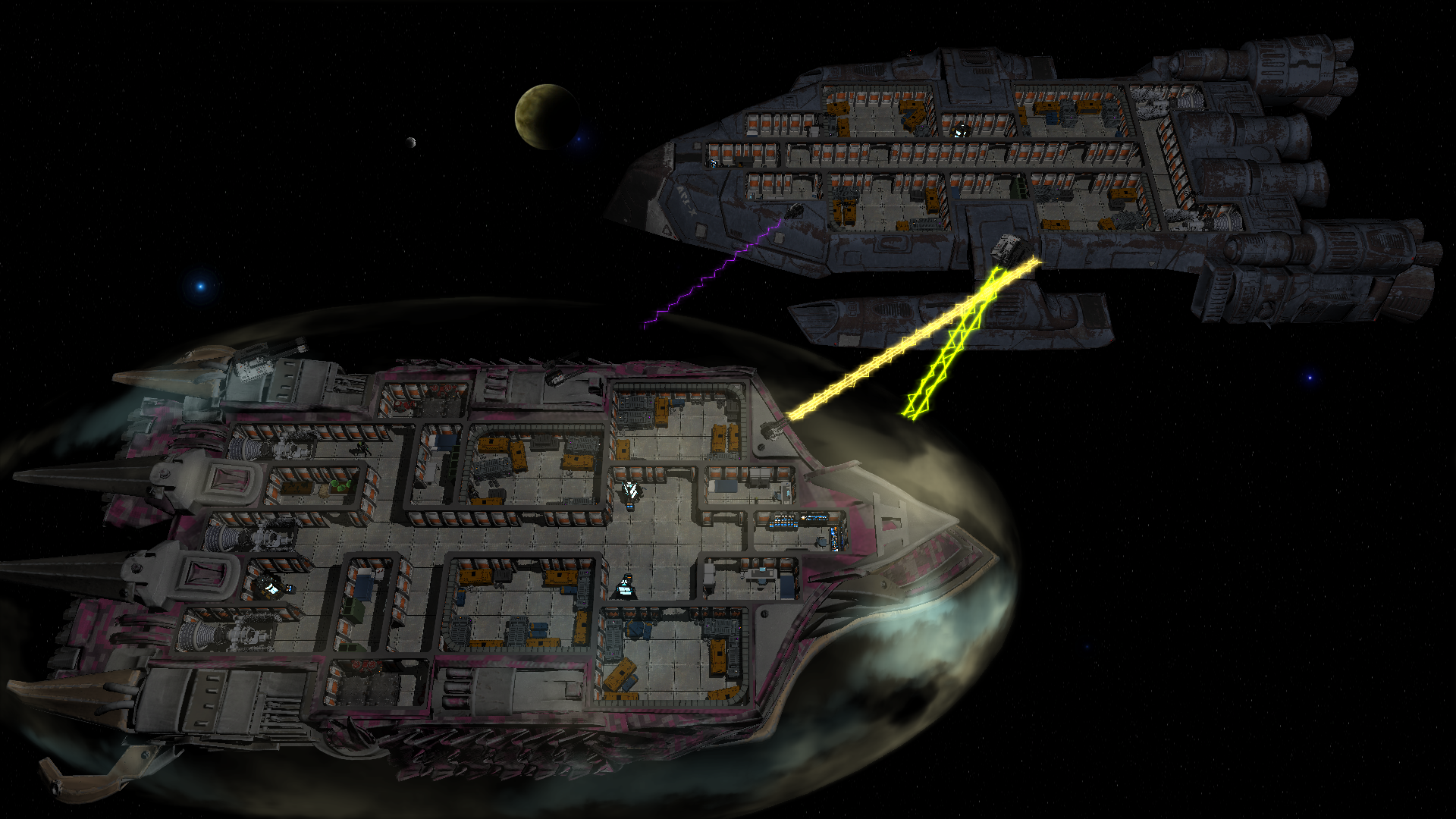 Different galaxies are yours to navigate at the press of a button and the warp of a jump gate. Each new planet is an opportunity to leave your stamp on the universe. Build colonies with resources mined in asteroid belts, raid nearby dungeons for loot, get your spaceship in top shape with shipyards and start new adventurous missions at the next space station. 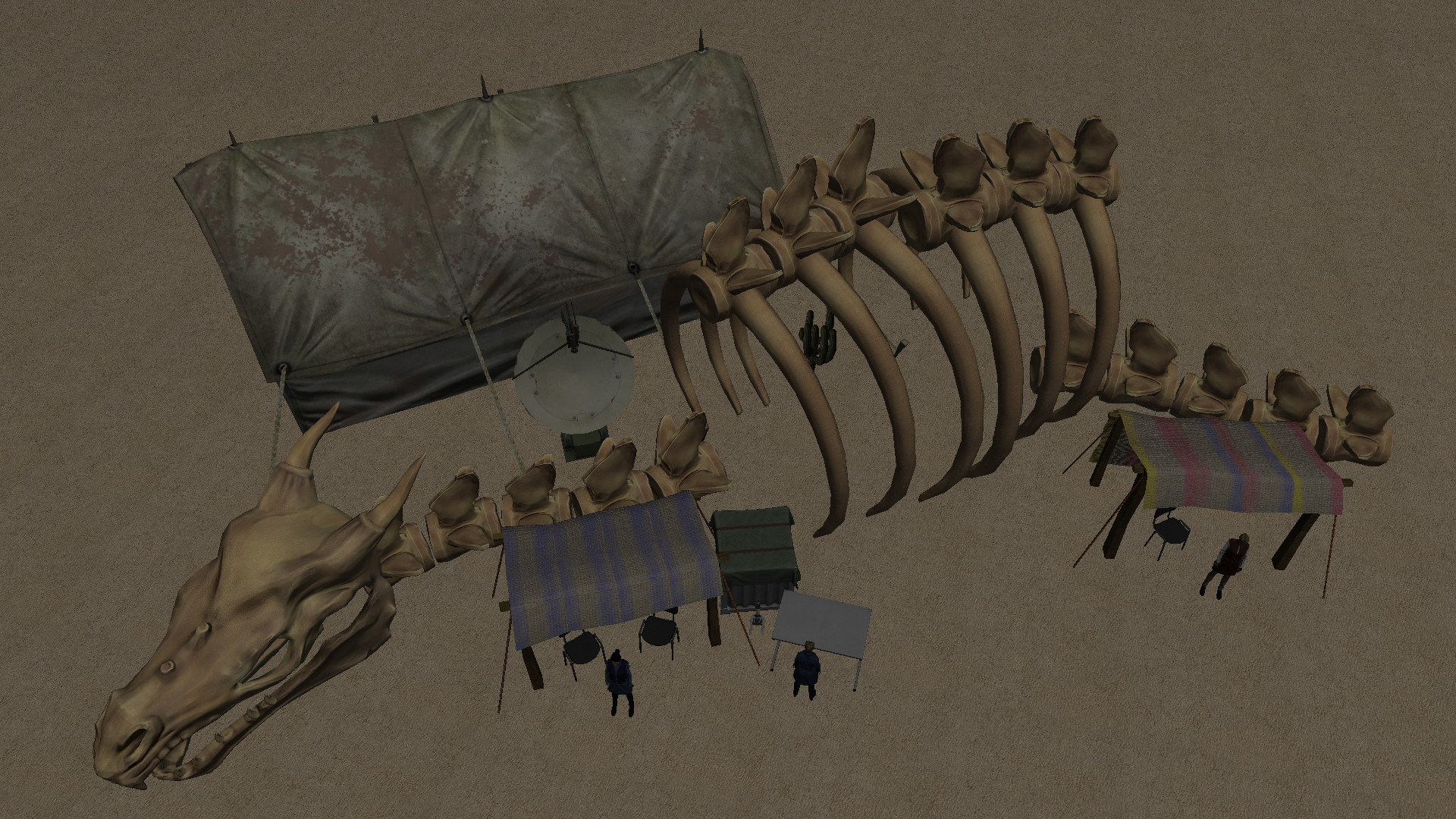 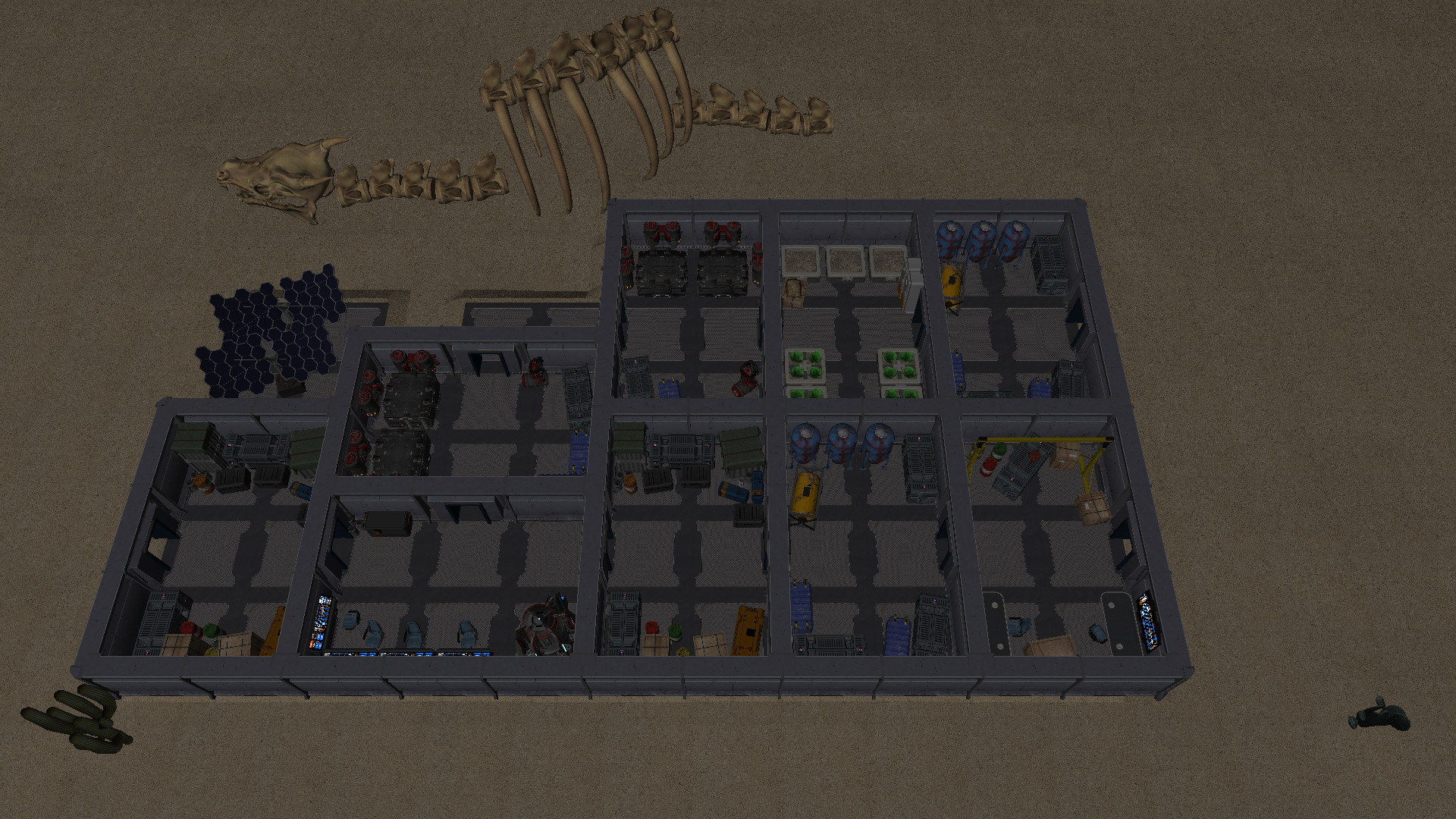 When starting a new game, you can customize your game at will. Use any combination of game-altering cards to create a fully customized game. Combine any number of story lines to create a unique campaign. Alter the strengths and weaknesses of you and your enemies. Make missions even more rewarding and add new game content like jump gates or deadly Nemesis ships. Only some cards are unlocked at the beginning, while most cards are unlocked through achievements as you play the game. Mix your cards to get a truly unique experience that will make any run fresh and allow for infinite replay value. 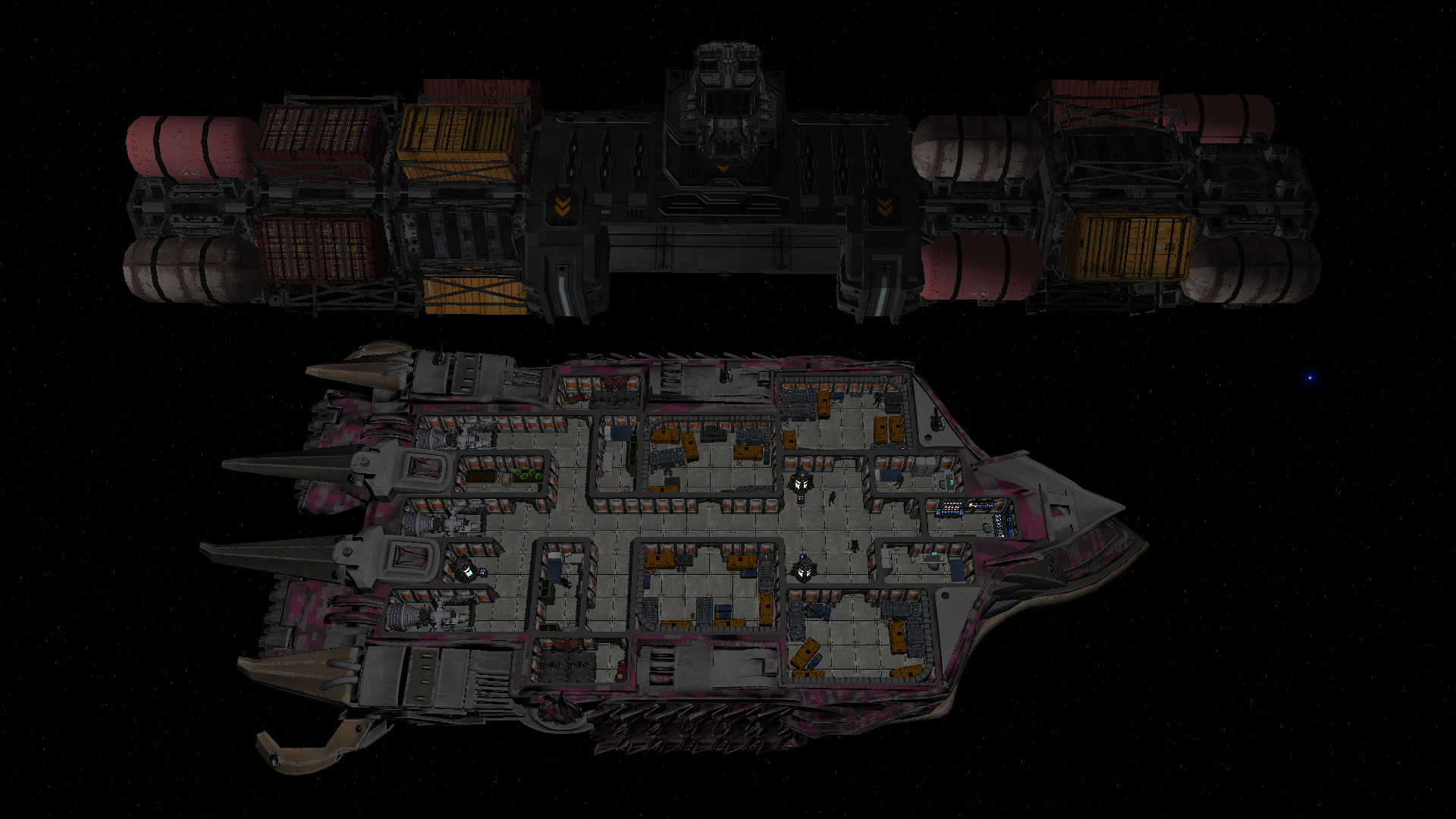 All purchasable spaceships have their own unique layout. You can customize the ship at any space station or shipyard, replacing rooms to change your ship's functionality. Utility improvements can see the addition of crew quarters, engines, and power generators, while combat improvements involve replacing turrets and adding shield generators. Capture enemy spaceships with teleporters, create drones for mining, combat, and salvaging, and create goods with item processors or botanical gardens.

In this week's update, I want to present you more news regarding the upcoming "Economy & Colonization" update.

Now, there will be a fourth role to choose from: Colonists. The ability to build colonies on any given planet is a brand-new feature for Galactic Crew II and the new colonist role gives you an advantage right when you start the game. You will not only have peace from deadly Nemesis ships, but you will also start with enough construction materials to start your first colony when you start the game for the first time! In addition, all your crew members get 10% more experience for any task on any planet! 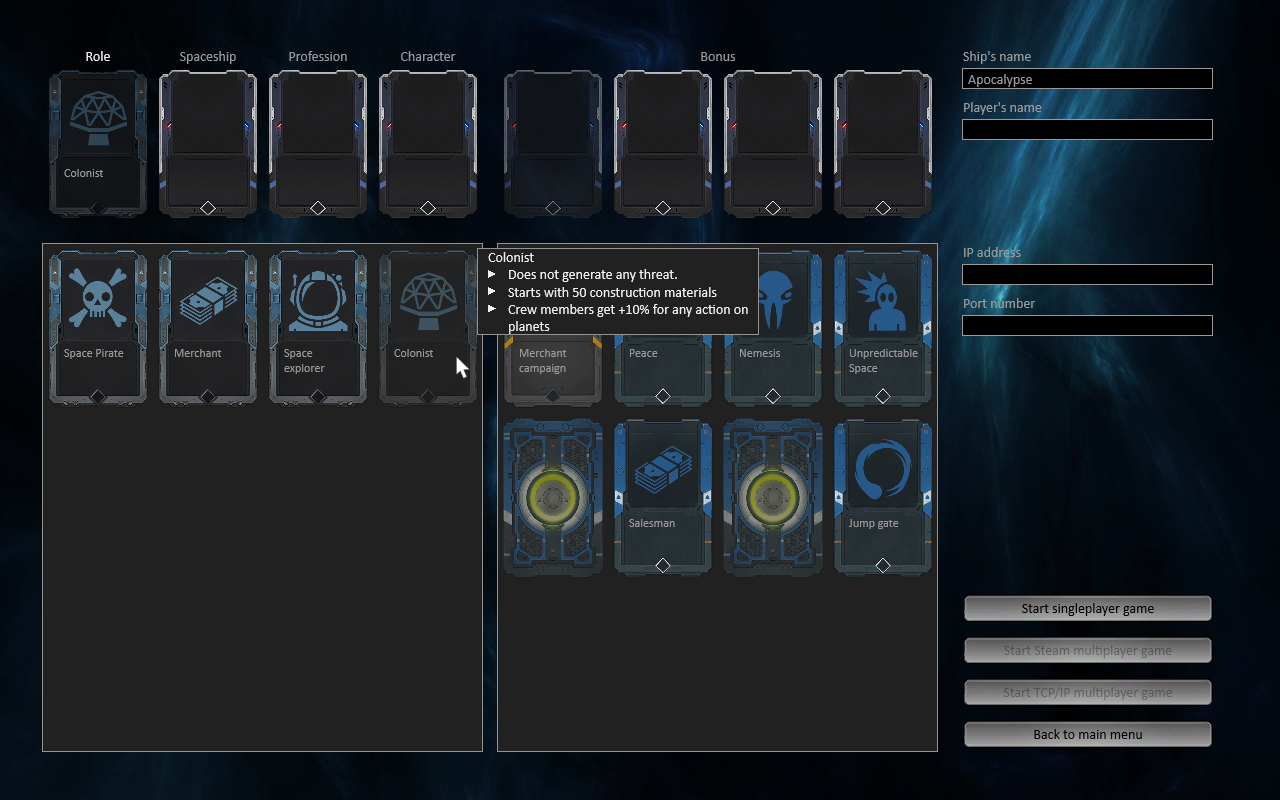 When you start a new game, you will not only get a new role, but also a new profession to choose from: scientists. 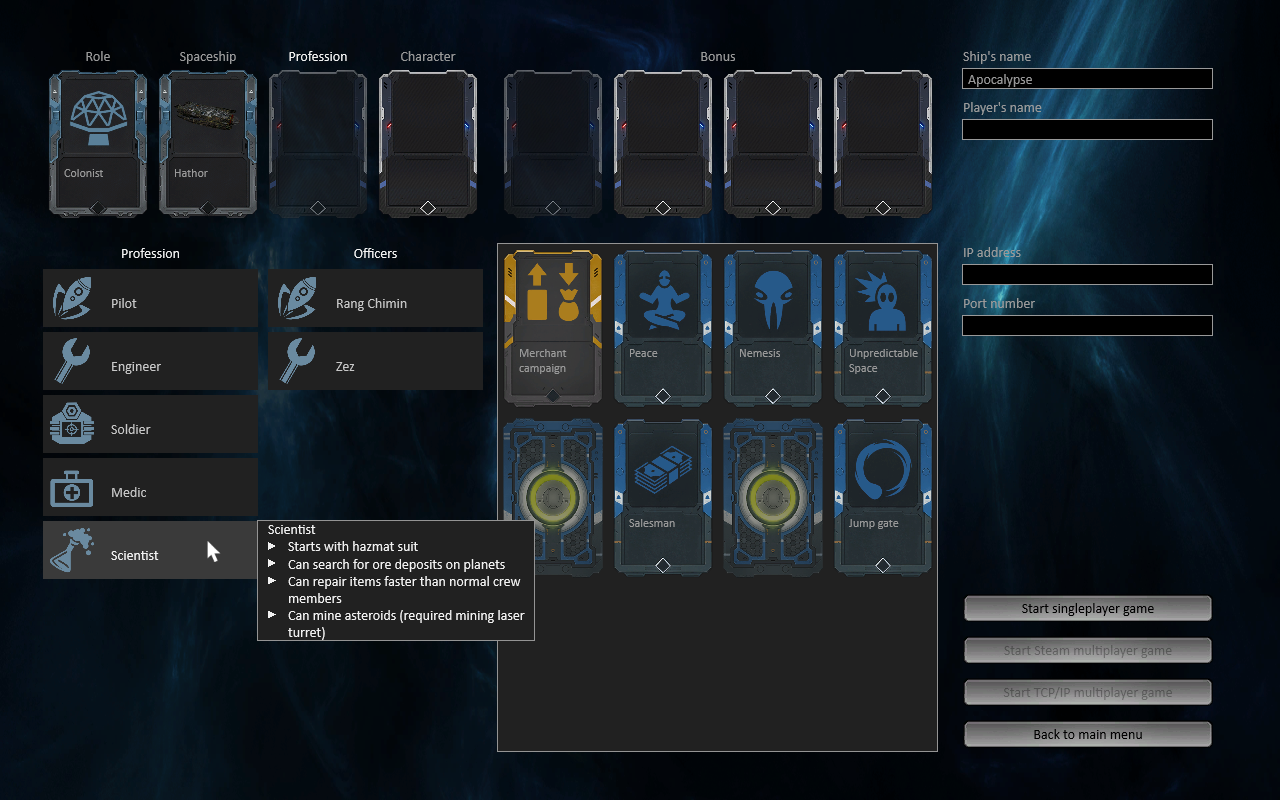 As you can see, the menu here has been changed from the card view to a list view. The tool-tip in the image above gives you a hint what the role of your scientist is. He starts with a hazmat suit that will become critical in the future when exploring new hazardous planets and he has the same abilities as the engineer to repair stuff and mine asteroids. However, instead of having the ability to capture enemy ships, salvage and construct outposts, he has the unique ability to search for resources as explained below.

As nice bonus, he starts with a cool lab coat! 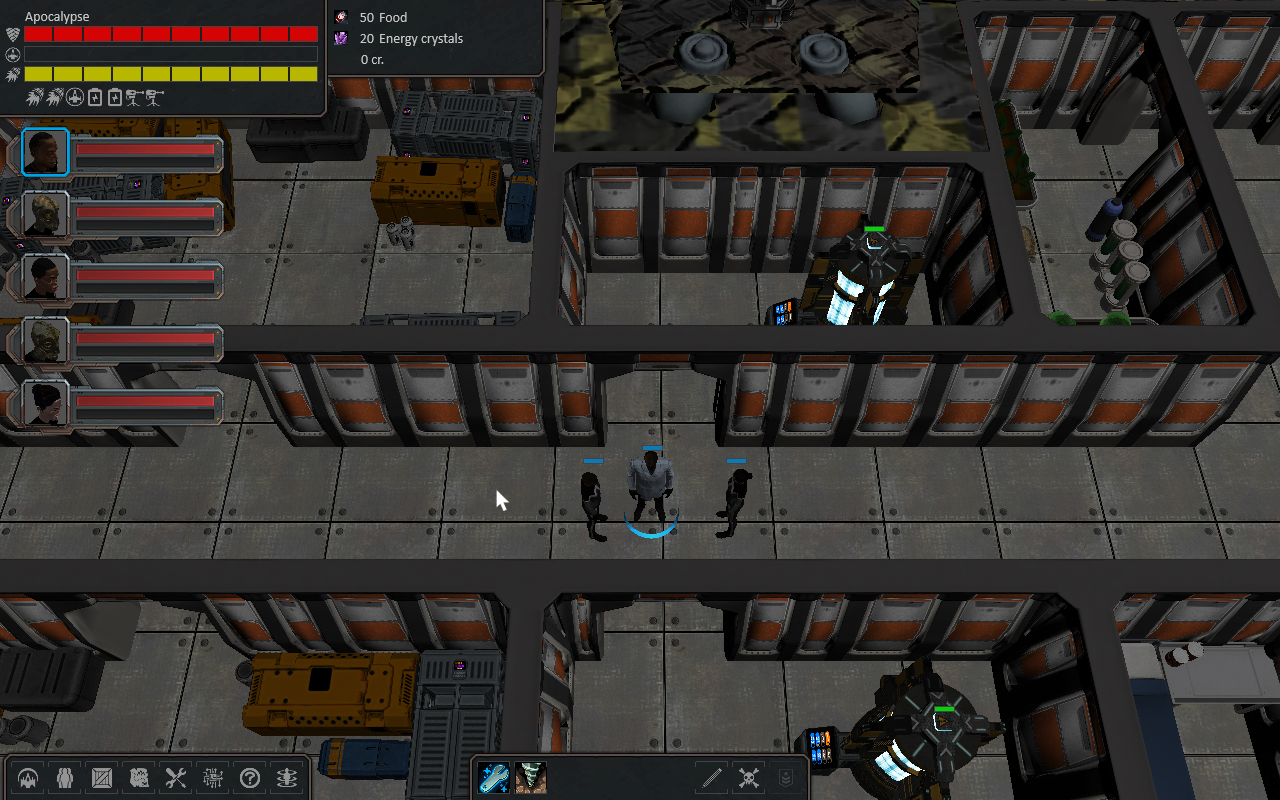 You already know the engineer's ability to mine asteroids using mining laser turrets and mining drones. With the upcoming update, you can build drone bays providing two mining drones each and ore storage rooms to store a large quantity of ores. However, in order to mine ores, you need to search for them. 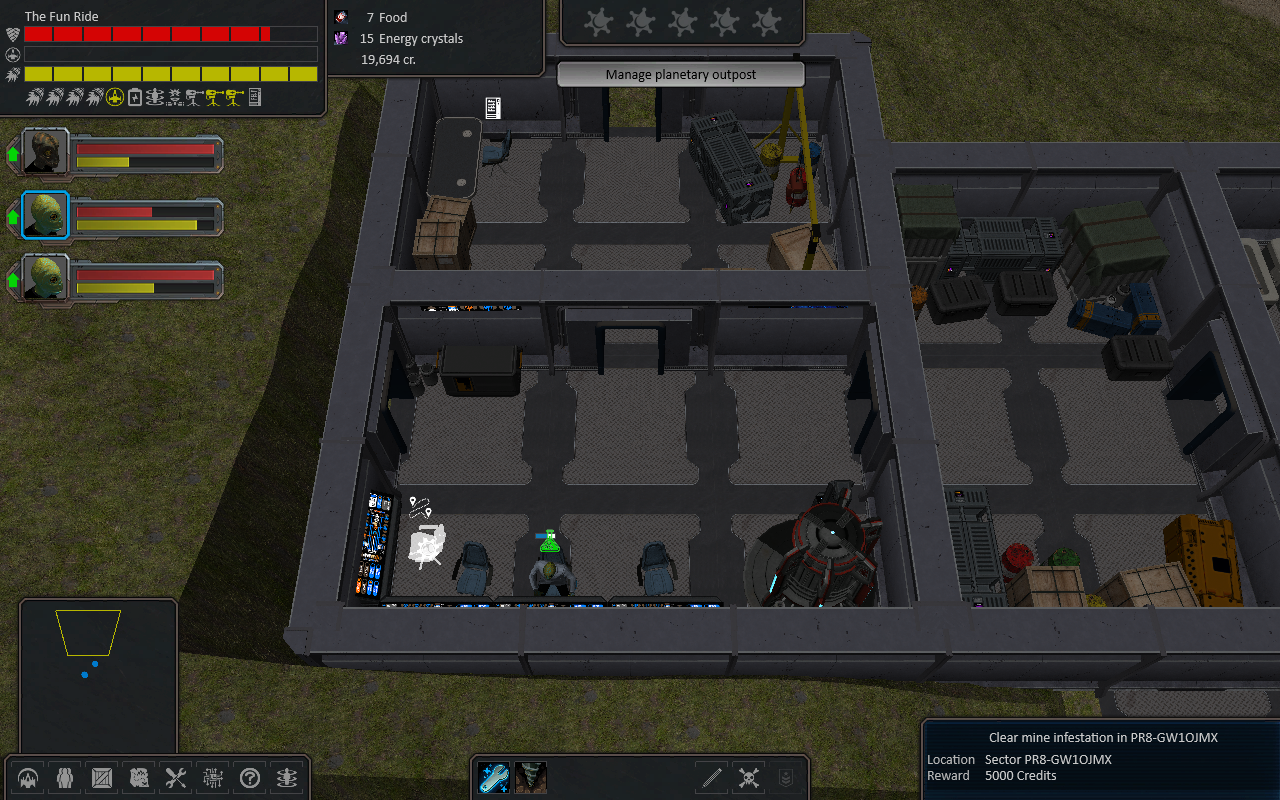 When you start your Galactic Crew II save game after the upcoming update, you will notice a new chair in the outpost's command center where you can send your scientist to prospect for resources. Simply put him on the chair, open the outpost's overview and click on the prospect button. 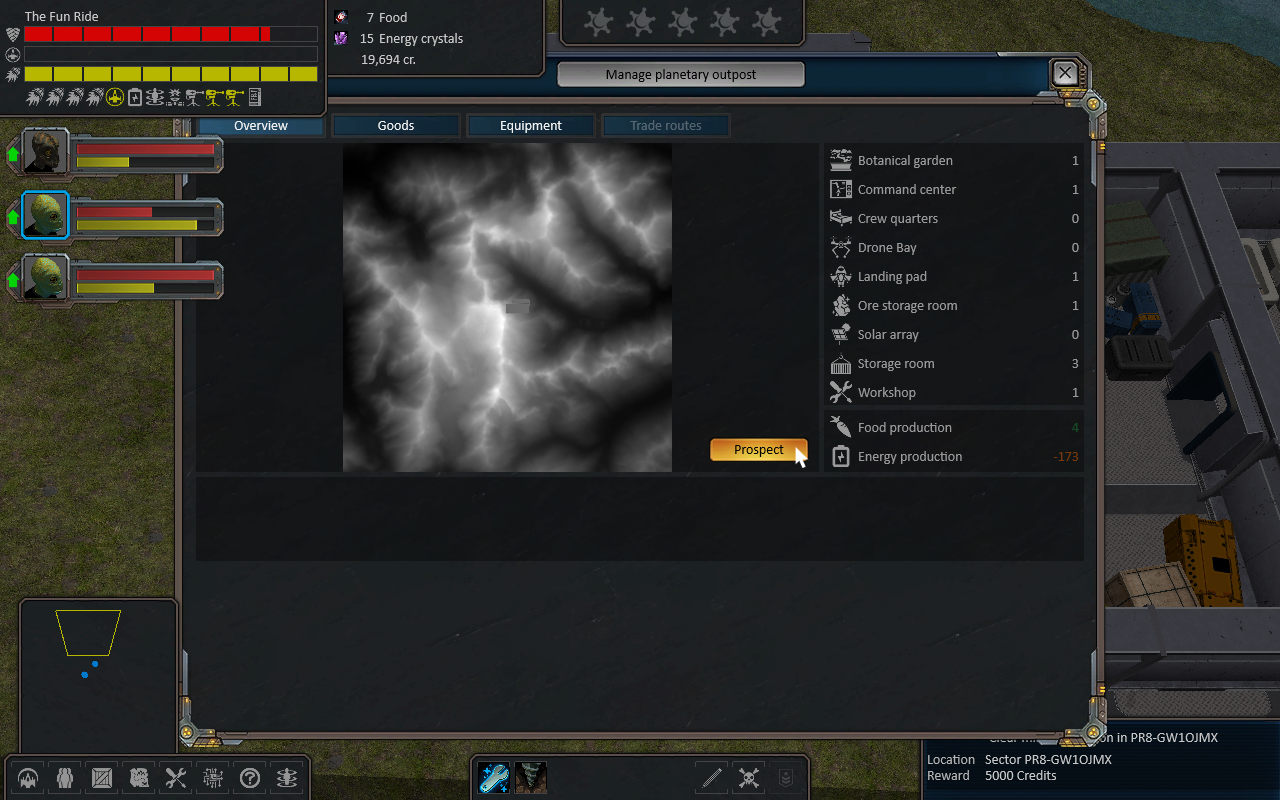 After that, you will see the found resource location and its quality. Now, each of your mining drones will try their best to mine ores while you are exploring the galaxy - if the colony has enough energy that is. 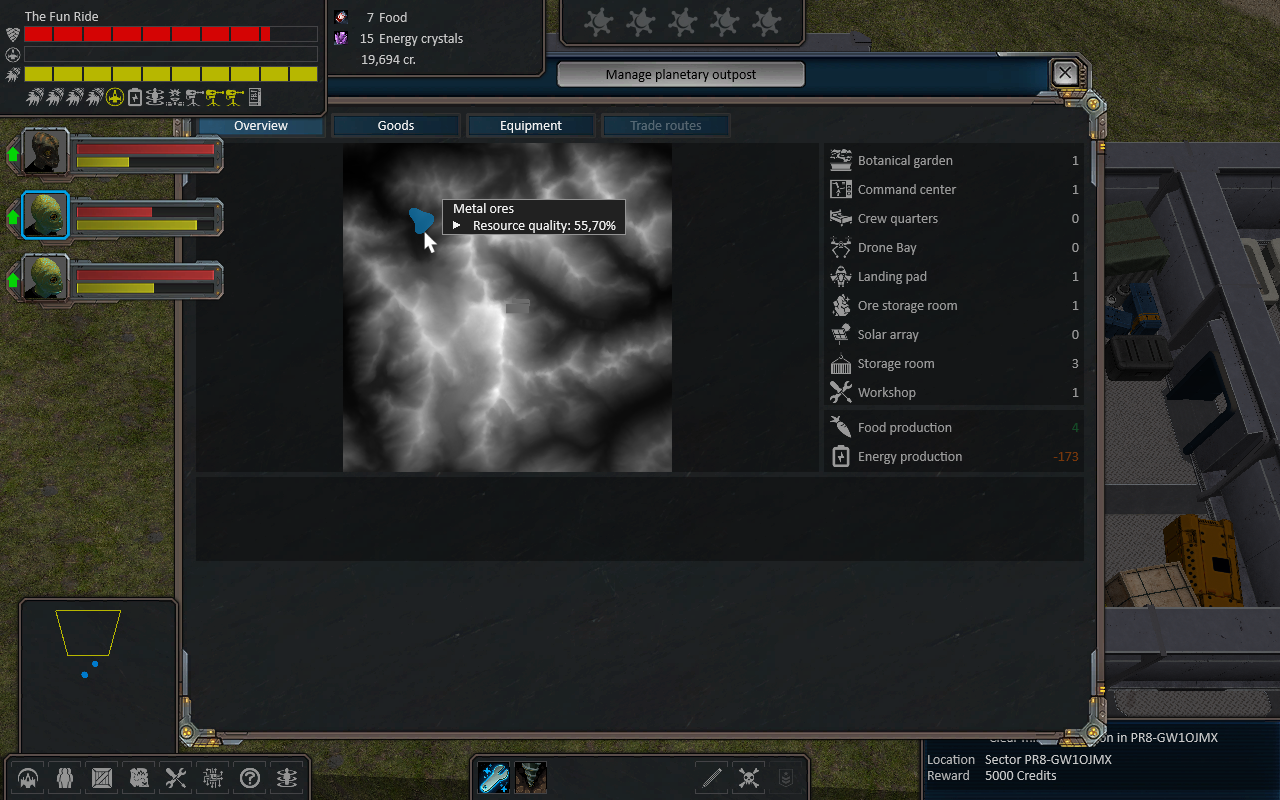 sounds like a good idea. Hope you can execute the idea well

Thank you! The first game was already successful and I hope its successor will be similarily popular.