“Frontier Pilot Simulator” is just what it sounds like. It is a PC video game about a cargo pilot making his way into a new colony. But is he there to stay? With the “Mid-core” flight system you can relax and enjoy flying through the atmosphere or grab your controller and give it hell with the adjusting throttle and different flight modes, heavily relying on upgrades to really test your piloting skills in a hostile environment. 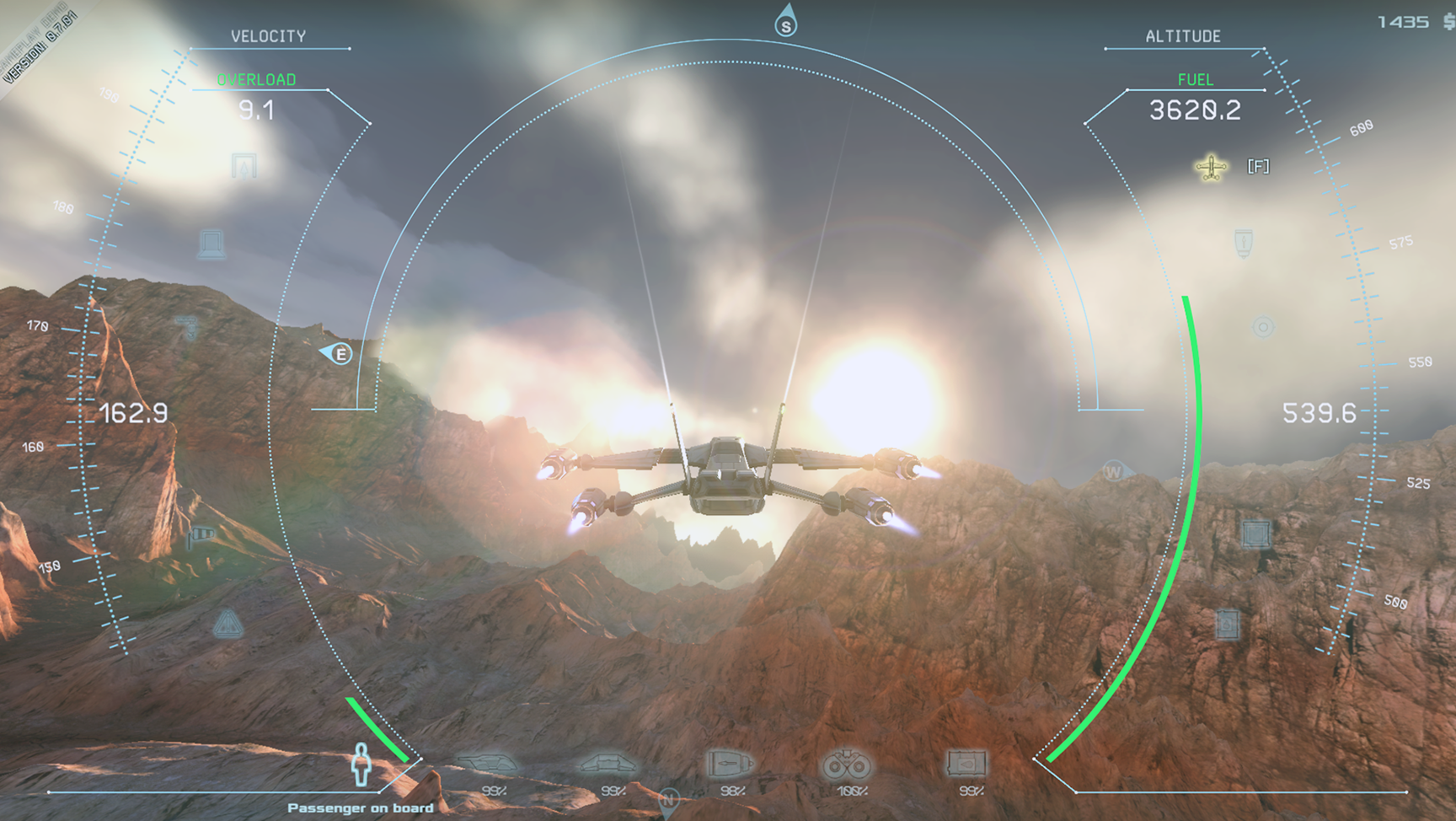 Frontier pilots simulator is a environment centered single player vehicle sim combining skill-based flying system with a story-driven economic progression system. Your piloting expertise will be constantly challenged by the world while it unfolds before you. Each contract has multiple routes and players will be the ones to decide what kind of experience they get.

Frontier pilot simulator is a slow-paced, thoughtful flight adventure with sharp controls and intriguing story set in a colony far-far away. 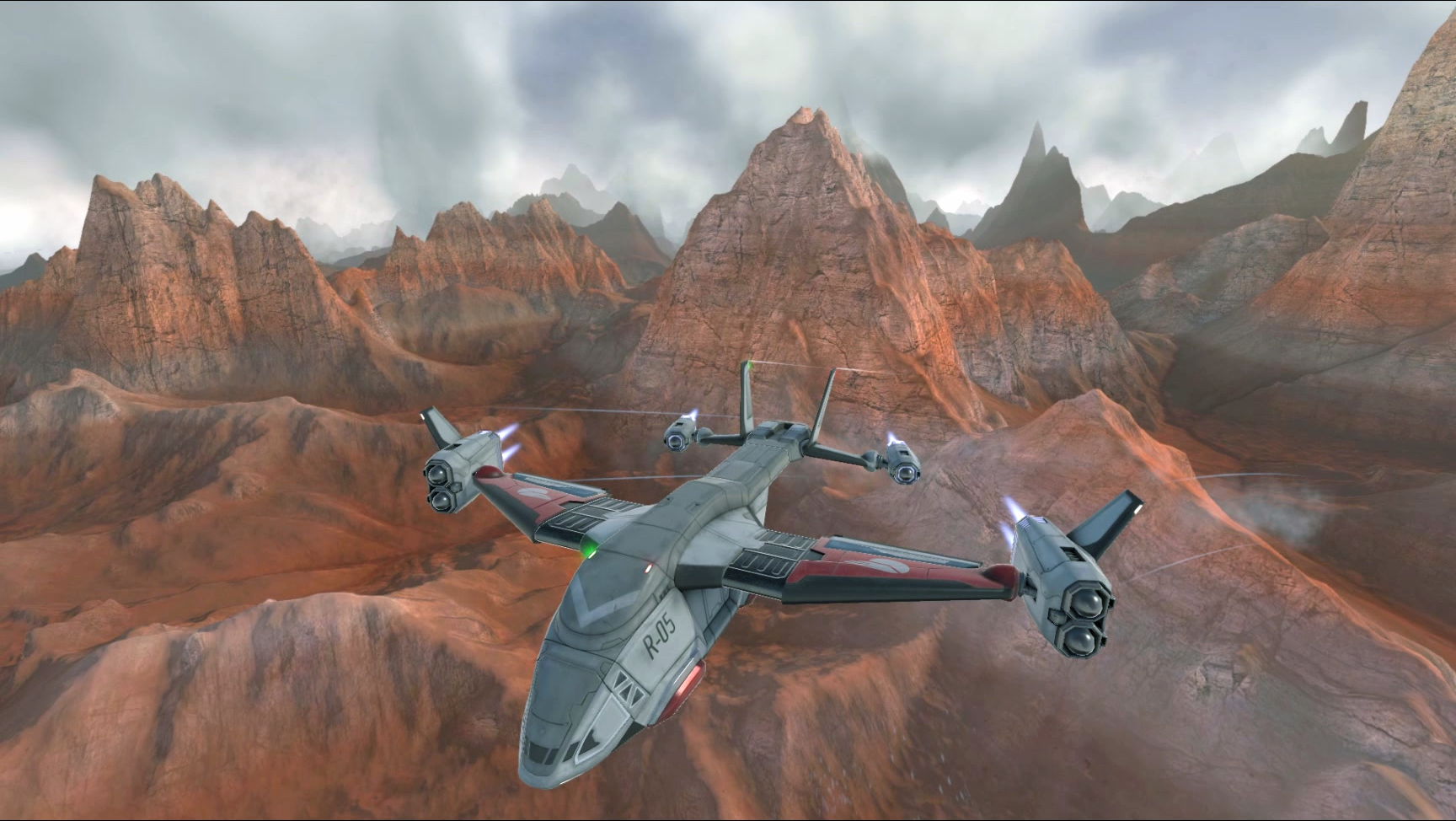 Focusing on flight mechanics and controls Frontier Pilot Simulator is a captivating journey through a new world. Set in a newly established colony it takes you to places that are barely inhabited and are filled with winds to battle, air traffic to beat and contract to deliver. You will be guided by a story and an economic progression. You are a commercial pilot, after all. Trade with maximum profits in an economy where demand matters. But be careful, that's no fighter jet - some of the cargo is extremely fragile and valuable. Good thing it's up to you to choose what and where to deliver! 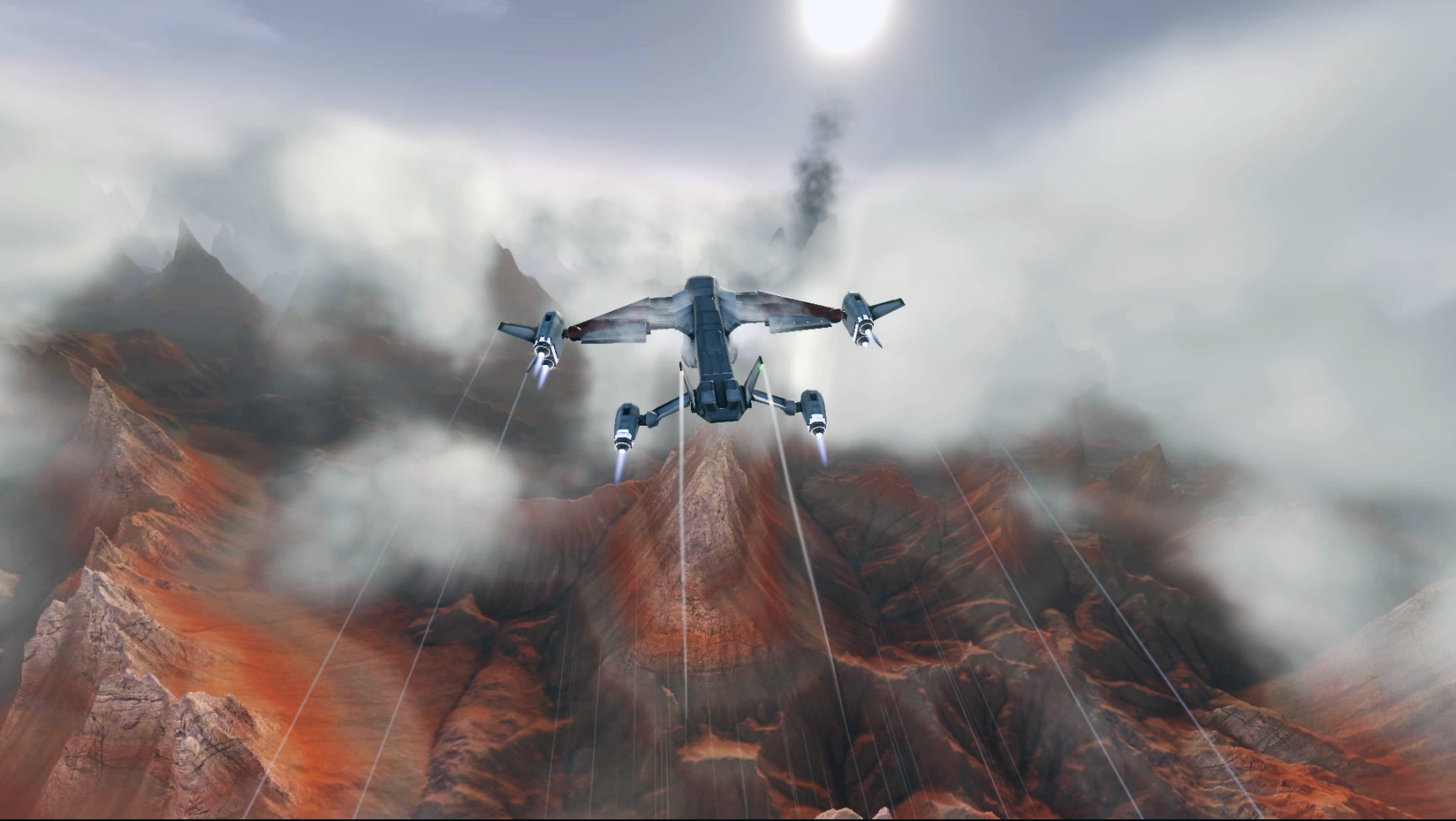 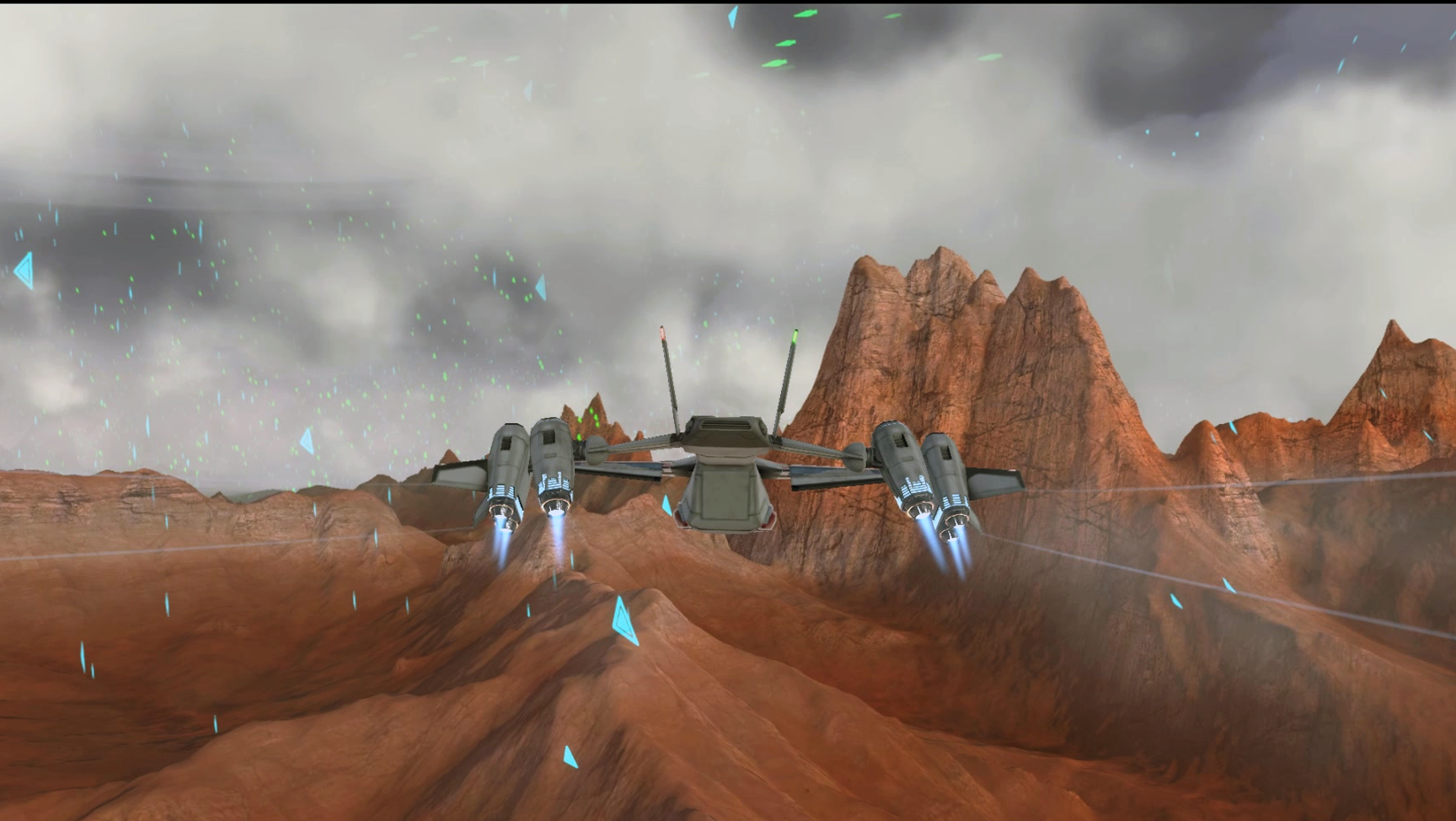 Dive into the flight you never seen before! Using the proprietary physics rules developed in-house you can experience piloting a heavy cargo ship as hardcore as you like it! Use your keyboard or controller and take on an atmosphere unknown. 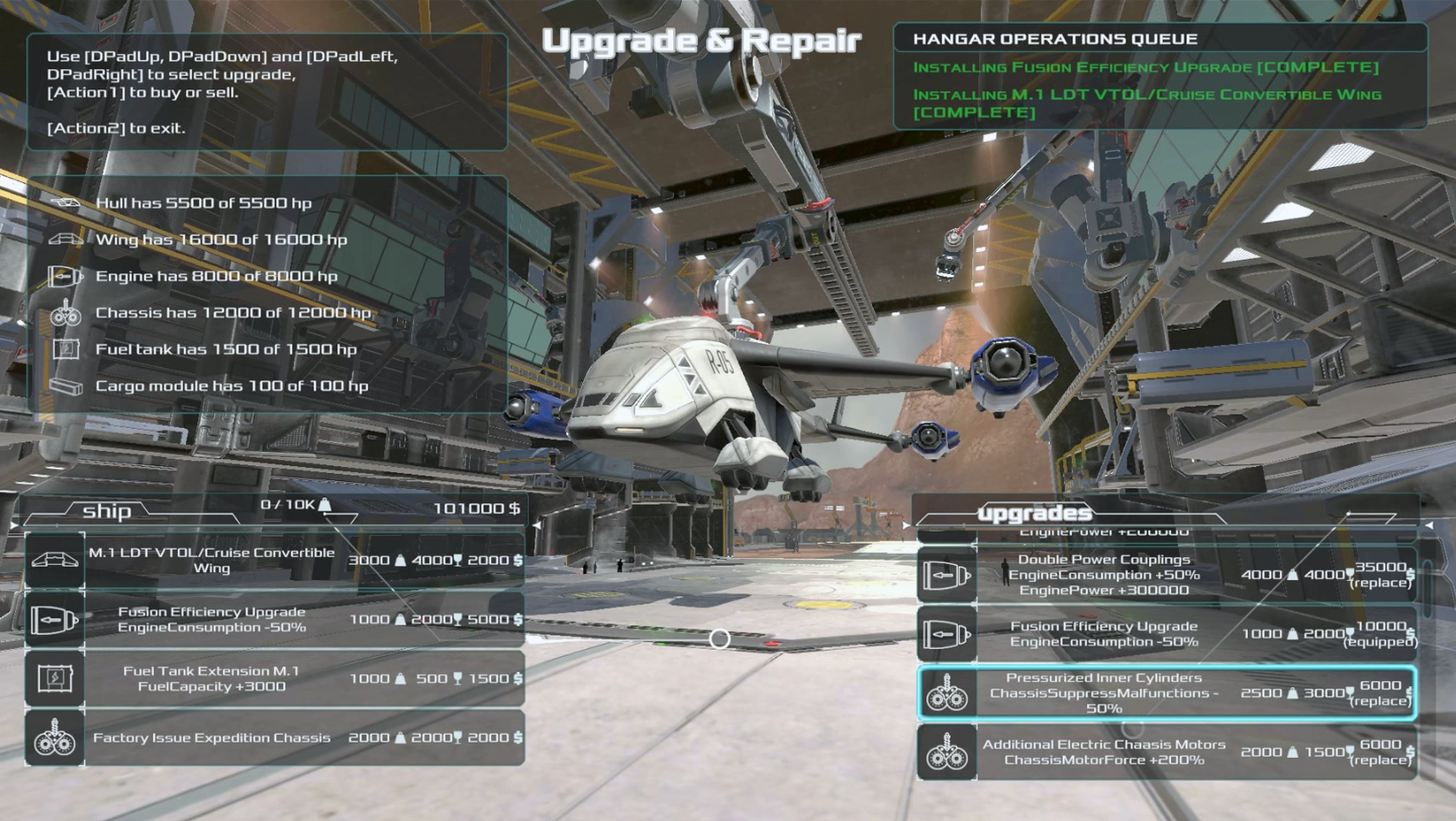 The world of opportunity lies before you. As a new colony, Raglor has a differentiated supply system – central base, manned and unmanned outposts along with security and colony settlements create a live economy with shifting prices and consumer demand. Pay attention and you’ll be getting that bigger freighter in no time! 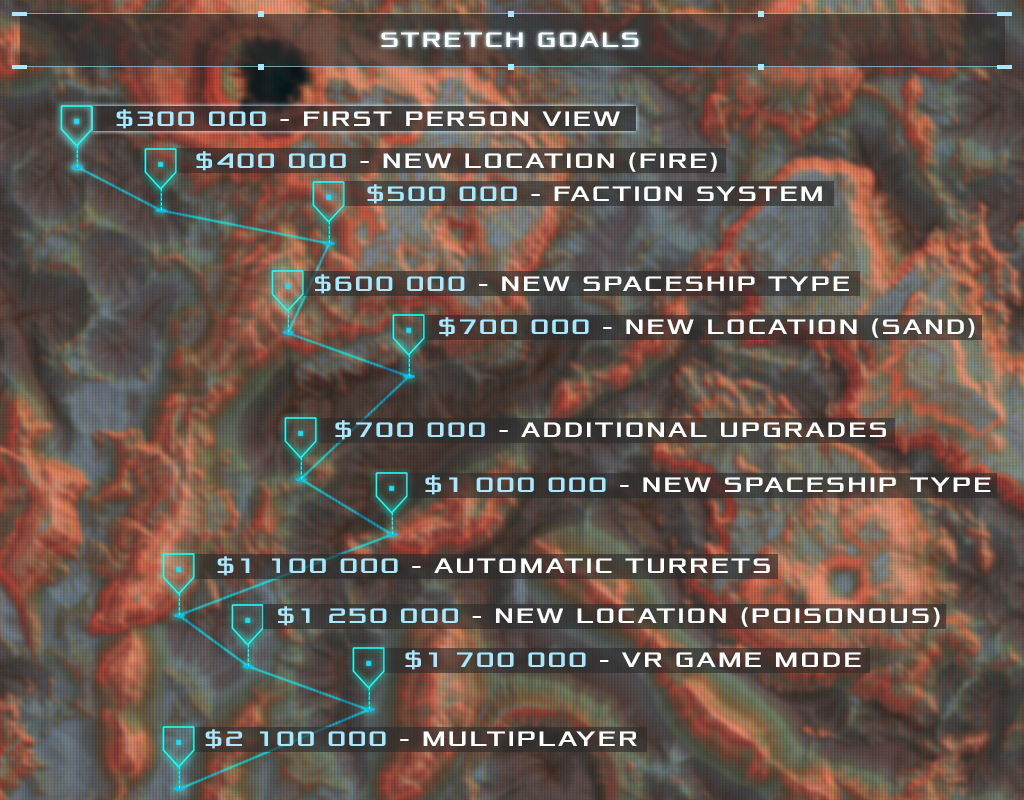 Humans have just found this planet. But were they first? What secrets lie within the depths of this Jewel of the mining industry? Are you a passing by cargo pilot, or will you play a role in the greatest undertakings of the humankind to date? This brave new world will test all that you’ve got. 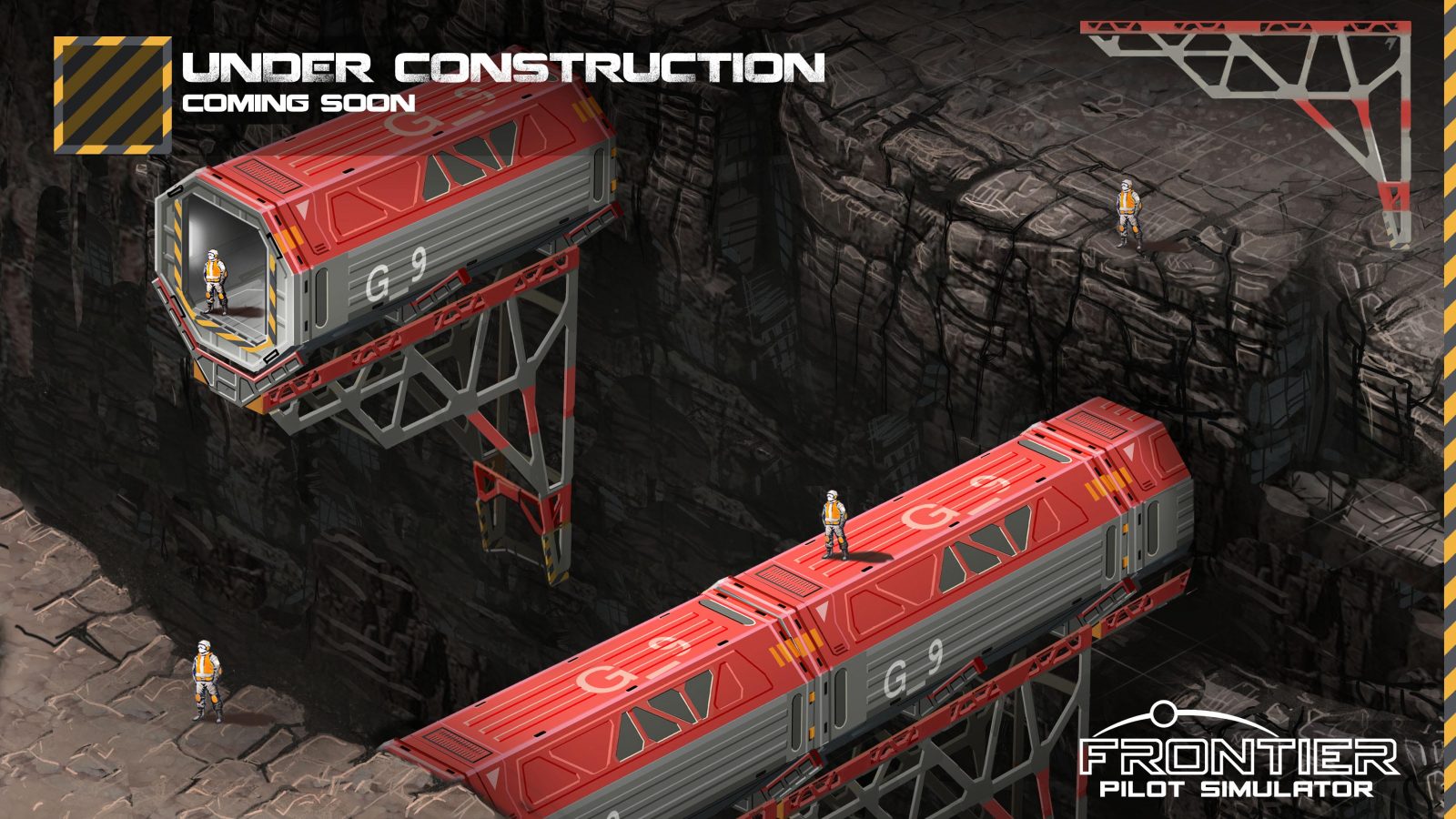 With a BETA test scheduled in June, a full First Chapter will be released Fall 2017. We are coming into the beta with a strong understanding of critically important parts of our game, so after that we’ll have to tweak it here and there and finish up the content expansion.

You know, we played all of it. All major titles in space sim industry. And it seems dull they are so combat-focused! So our team at Razar came together to deliver a real flight experience. You are obstructed by atmosphere, interplanetary traffic,security, faction issues and conditions of trade in the outer colony. We want this game to be a manifest to how good a flight can be when it’s not all about the time to kill your opponent.

Frontier Pilot Simulator - is a project that already passed through a lot of difficulties and stages of development, recieving a lot of warm reviews, we are doing everything possible to make the game perfect, so we are confident to overcome all challenges we encounter.

We know you've been waiting for this sooo long!

We are finally ready to announce the release date - December 7th! Store.steampowered.com

Call your co-pilots, mechanics and close the holds - we're going to take off!

zip with pre-installed game, just download and unzip it

Cargo Ships (CargoLiner) – are a source of rare upgrades and uniquely valuable products.

However, there is a problem – you will first need to find a cargo ship, catch up with it if you have enough speed and fuel, then land your own ship on it. And ships like that constantly travel through the world and never stay at one location for long.

The design of the upper deck makes it possible to use it as a fully-operational runway for landing and take-off, just like a regular runway on an aircraft carrier. The aft has a hangar that you can use for repairs and installing upgrades. Also, just like any large base, it has a recovery zone.

Hi there, pilot! We've got lots of good news for you!

We've added mod support! And you'll be able to share mods with everybody!

You now have total control over bases. You can place them anywhere, add new ones, and move them wherever you want - even to the top of a mountain or the bottom of the sea.
Quests can now be edited and added however you want - we've unlocked them all for you - and you can make your own storyline. In general, you can make your own world, or even your own game based on quests and share it with everyone for free.
You now have total control over ship animation as well.
You can now create your own products and completely redo the economy however you want.