As the only one left with full senses, you embark on a journey in search of answers and relief in this FPS game that is created in a distinctive retro horror comic book style and feels as if it came straight out of Lovecraft's books.

Be aware of your madness level which dynamically changes during gameplay and gives you additional power. Choose your active skills depending on your play style and use them to fight against the eternal evil.

Explore this Lovecraft-inspired world that is full of hidden and hard to reach areas, and uncover the entire story to solve the mystery of this crazy place.

Thanks for voting and helping Forgive Me Father on it's quest to become the 2022 Indie of the Year. You are now in with a chance to score some free games. Help this game secure more votes by embedding the widget (or link) we have included below on your favorite sites.

Prague, Czech Republic – October 26, 2021 – Forgive Me Father, the petrifying retro FPS set in a world inspired by the twisted works of H.P. Lovecraft, developed by Byte Barrel and published by 1C Entertainment, blasts into Early Access on PC via Steam, GOG, Epic Games Store, and other digital stores today at 7pm CEST / 10am PT.

Embark on a maddening journey as the only sane person left on a God-forsaken world. Face hordes of the possessed, eldritch monsters and other unspeakable abominations in white-knuckle run-and-gun combat. Maintain at least a shred of sanity, as madness levels dynamically change with each terrifying turn.

Explore a hand-drawn universe, appearing like it was ripped out of a comic book, in an attempt to restore some semblance of reason to society. Search every corner of a horrifying world full of hidden and hard-to-reach areas, while uncovering the mystery behind the damned.

With touches of classic FPS from the 90s, Forgive Me Father brings a custom combat experience, allowing players to decide how to evolve their equipment while maintaining their humanity. Time-lapse animations and elements of 2D art in 3D environments are affected by levels of madness, delivering a fully immersive and frightening experience.

The Early Access version debuts with almost half of the content planned for the full release, including one of the first of two playable characters, six weapons, four skills, 15 enemy types, and two bosses spread throughout the 12 levels of the first two Acts of the story. A detailed roadmap is available to all players who want to see what’s planned until the end of the Early Access period. 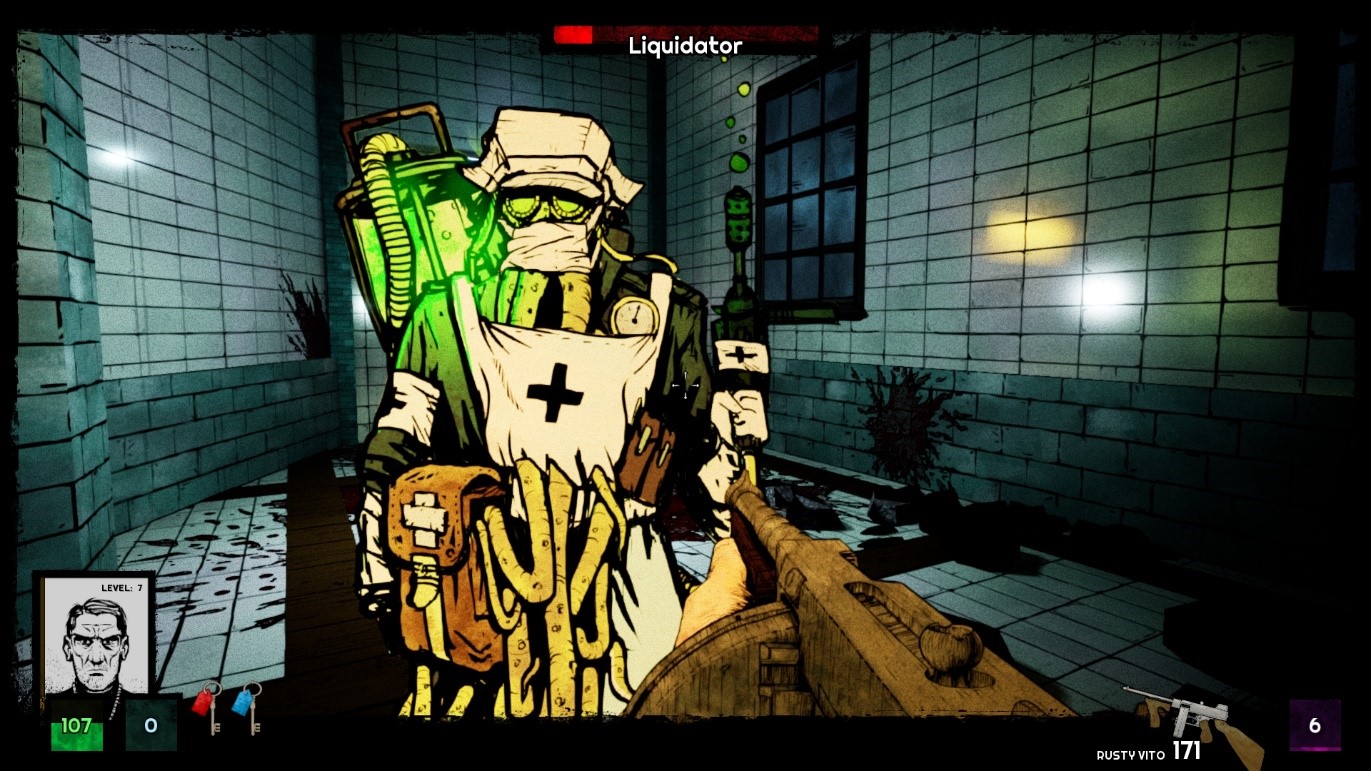 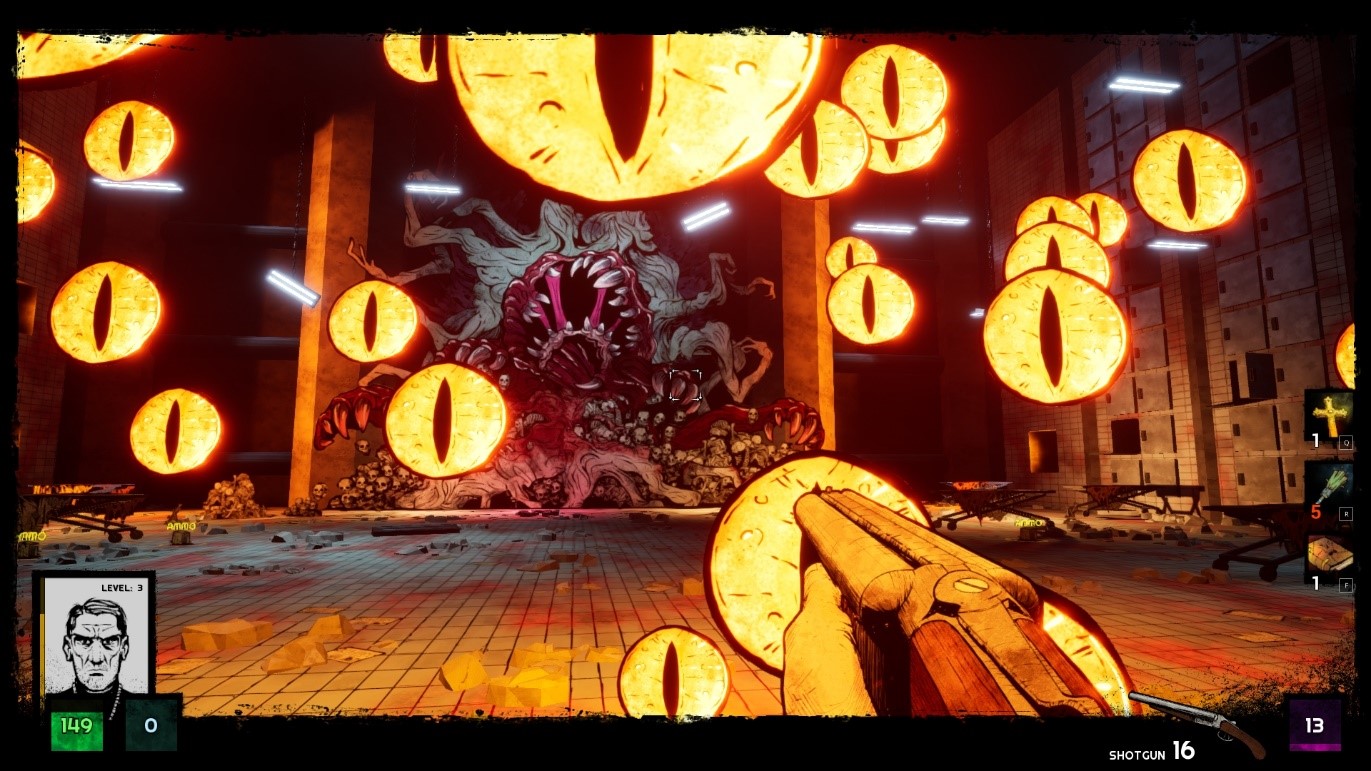 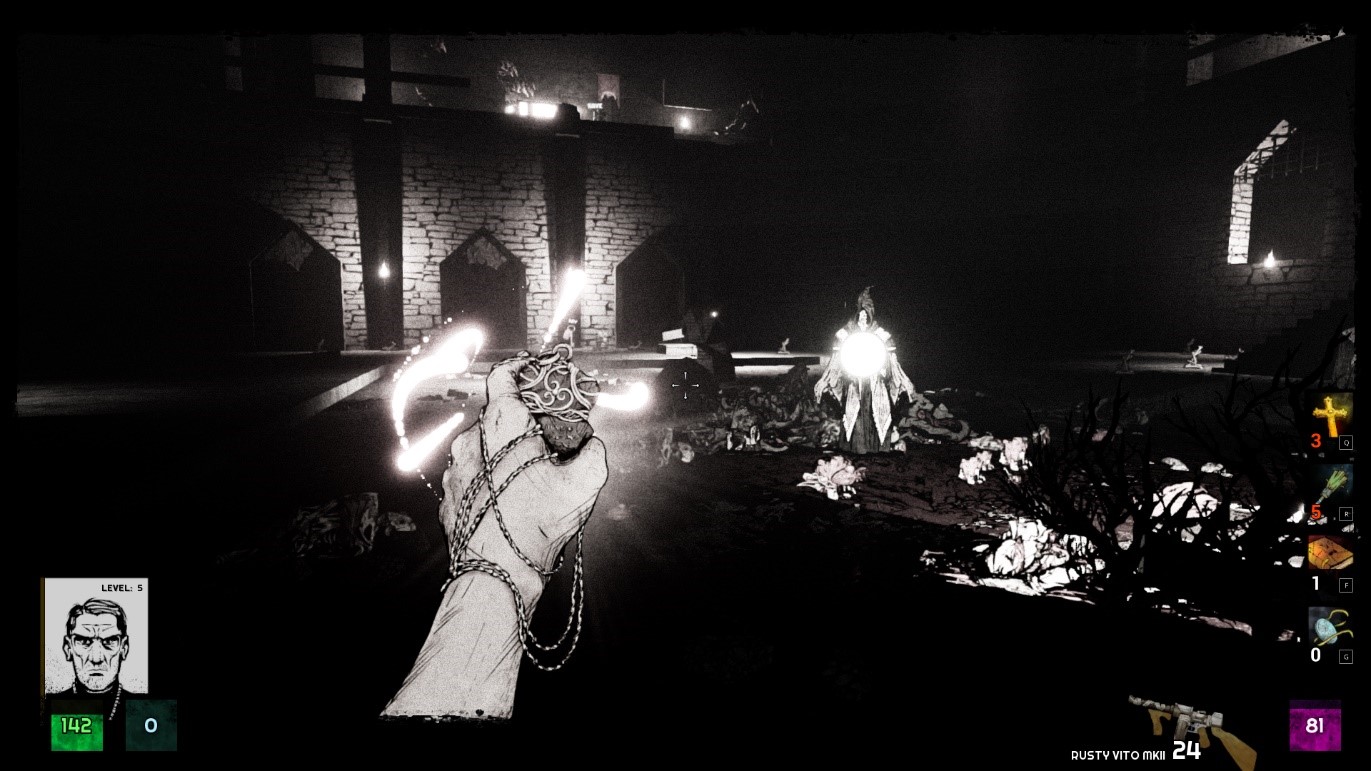 About Byte Barrel
Byte Barrel is a studio based in the picturesque city of Gdańsk, Poland whose goal is to create interesting, unique, and ambitious independent computer games. It was founded in 2017 and currently, our team consists of 12 people. We are distinguished by great passion and enthusiasm for what we do.

Hedon: Bloodrite, Dread Templar, and Forgive Me Father team up for a retro action-packed bundle in celebration of their placements in 2021’s Indie of...

It's now time to announce the winners of the 2021 Indie of the Year awards - as chosen by you!

Will this ever have a demo?

Indie
Tags
Embed Buttons
Link to Forgive Me Father by selecting a button and using the embed code provided more...