For some reason, the world ended. How doesn’t really matter, the important part is that you got all these ridiculous parts to put on your weapon. Instead of focusing on stuff like survival and whatever (like you’d normally do after the apocalypse) it’s all about forging the wildest creations and showing them off in the arena. 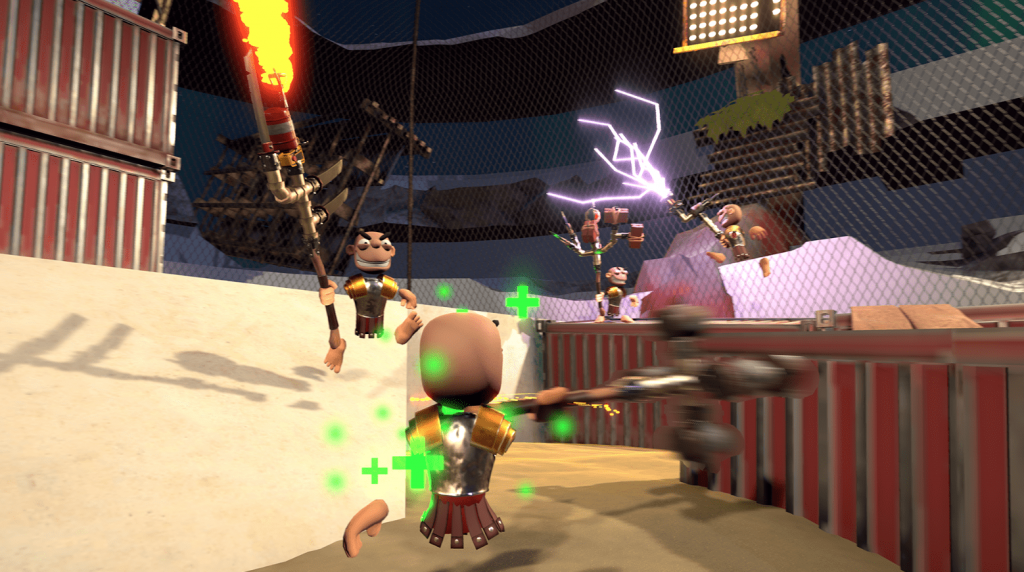 Experiment with tons of crazy builds and fight other players in physics-based combat. Earn more parts as you play so you can forge even wilder weapons. Oh, and heads up, the arenas you’ll be fighting in hasn’t exactly passed any health and safety inspection. 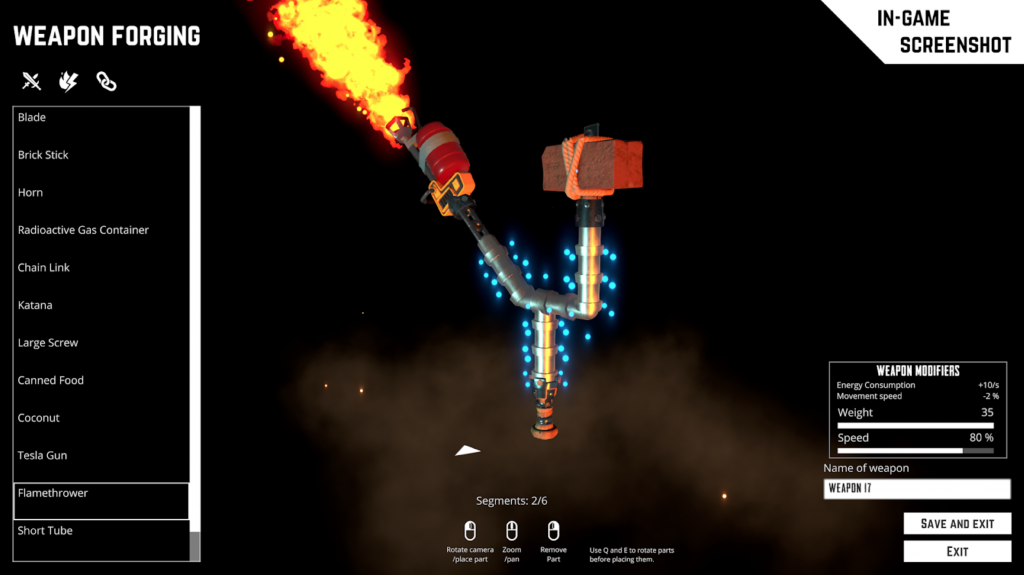 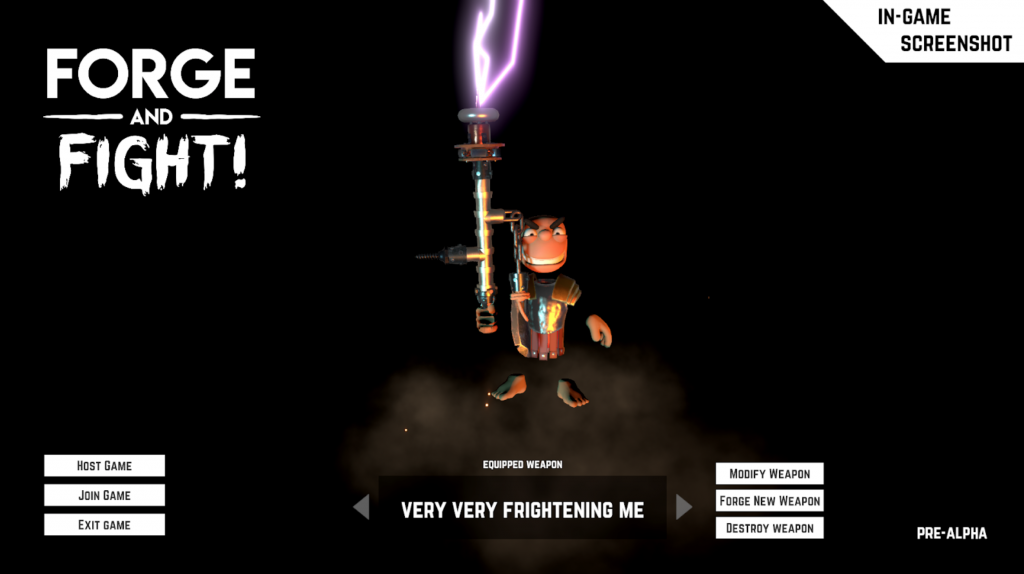 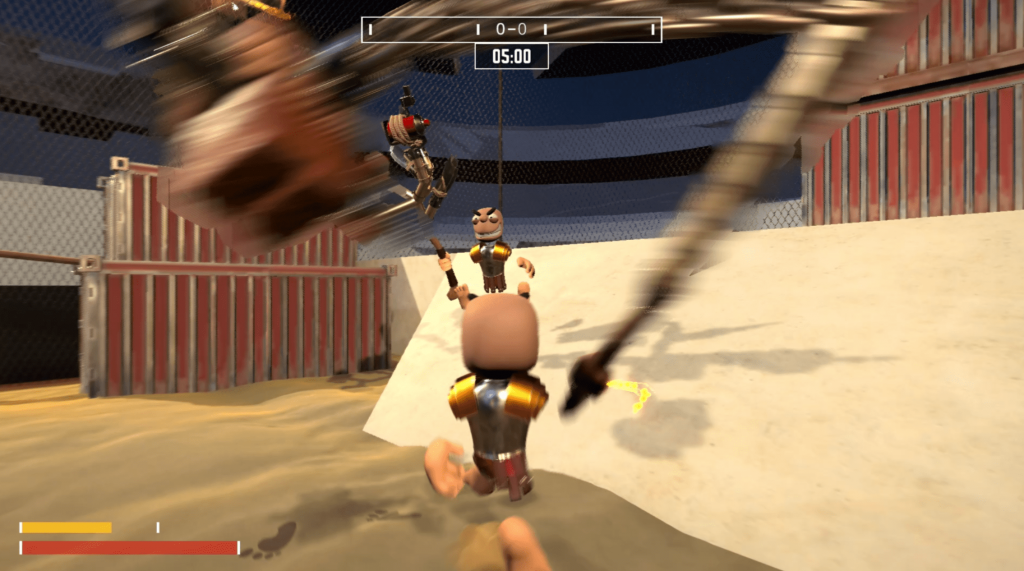 To promote Forge and Fight! and grow its popularity (top games), use the embed code provided on your homepage, blog, forums and elsewhere you desire. Or try our widget.

Dimensions VS is a free to play Platform Fighter for the PC - featuring a cast of colorful, quirky characters, pulled out of their universes in order...

A 2D arcade sword-fighting game, inspired by the likes of Punch-Out! and Crossed Swords, Child Arms puts you into a world where the majority are youth...

Described by many as gang Beasts meets Street Fighter - Mad Streets is a physics based couch co-op, party game, with an emphasis on hand to hand fighting...

POW is a multiplayer fighting game about "POWING" your opponent to win up to 5 times!

You must traverse 4 very unique locales on your journey for ultimate conquest. You'll have to beat up the local street thugs and gym rats on the way because...

Are you tired of playing the same games year-after-year? Have you ever wanted to tell your friends and loved ones how you really feel about them, but...