A mysterious and atmospheric adventure game from the creators of A Date in the Park, Legend of Hand and Mudlarks.

The strange new point and click tale from the creators of A Date in the Park and Mudlarks is now on Steam Greenlight!

We recently announced our next game, Football Game, a strange and short point and click adventure game set in 1980s small-town USA. Football Game is now on Steam Greenlight! Your votes, follows, favorites and shares are all hugely appreciated as we hope to get the game Greenlit before Steam closes the doors on Steam Greenlight.

East Bend, Purchase County. 1987.
You are Tommy. A local high school footballing hero, the town of East Bend is your playground.
It's game night for the Purchase County Turbines and your sweetheart is waiting in the bleachers.
Join Tommy for a night that you won't forget. Something is amiss... 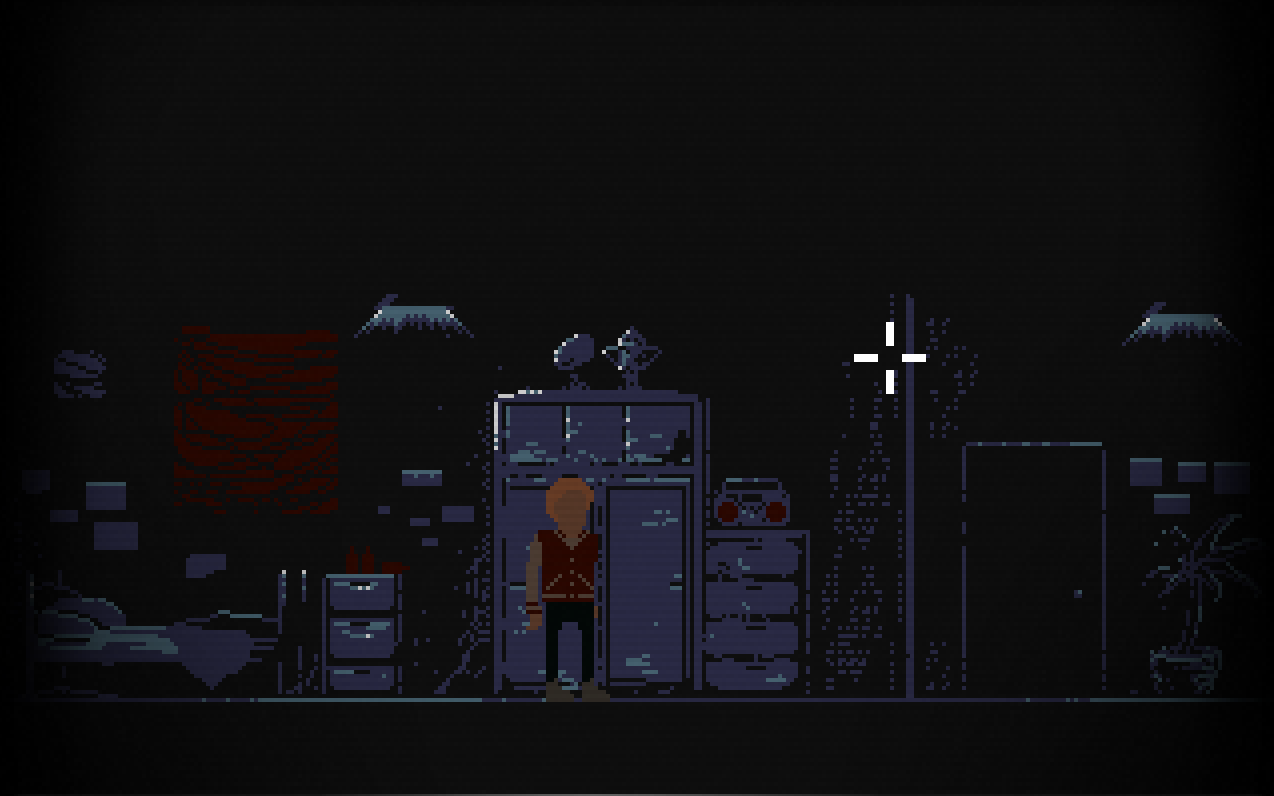 What are the features?

- An old school point and click adventure game aesthetic, with the puzzles and dialog interactions familiar to the genre
- A cast of odd characters, including friends, foes, teachers, and an unbalanced mother
- A twisted experimental narrative, with approximately 30 minutes to an hour of gameplay, depending on the player
- Original soundtrack by Jupiter-C

Old school point and click adventures from the 1980s, 1980s American culture, the music and films of David Lynch

Football Game is a short experience, and as such the price will be low. Expect the game to be approximately £1.50/$2.00 at most.

We also aim to localise Football Game in French, with hopes for Russian and Spanish localisations as well.

If Greenlit, Football Game will be released in late 2017.

Check out the trailer below!

Thank you for your support!
Shaun
Cloak and Dagger Games