The Council of Prophets has been taken by a being only known as the Darkness. You the Final Prophet must explore the world, find and save the council members and destroy the darkness before it engulfs the world.

Thanks for voting and helping Final Prophet on it's quest to become the 2022 Indie of the Year. You are now in with a chance to score some free games. Help this game secure more votes by embedding the widget (or link) we have included below on your favorite sites.

Final Prophet is a classic action adventure game with unforgettable story, amazing game play, memorable characters all wrapped up in a retro 8-bit environment. It is a game inspired by Zelda NES that focuses on exploring, dungeon crawling and puzzle solving!

The Council of Prophets has been taken by a being only known as The Darkness. Annex, the last and final prophet is tasked with exploring the great world of Antheon, so that he can defeat the Darkness and save the kidnapped council members before the Darkness consumes the world! With his Great sword imbuned with magic and runes, will you have what it takes to truly master the power of the prophet.

Your exploration throughout Antheon, you will encounter what were the most innocent of creatures, corrupted by the Darkness as it spreads. Take up your arms, follow the way of the prophets, and defend the innocent by wielding the powers of the prophet.

If you love top down dungeon crawling, retro-art style, 8-bit music, awesome bosses with crazy mechanics and an unbelievable story then you will love Final Prophet!

Final Prophet's story was originally a sci-fi fantasy book written by LordSmooches. He first started with the idea back in 2008 and it has evolved ever since. After completing the first chapter of this book he decided that to tell this story properly a game should be made instead. With his love for video games, the Zelda series, and the retro style he was able to come up with Final Prophet. The story was then transformed into a traditional fantasy game.

Final Prophet was meant to draw in the player and fully immerse them into the story. The game is designed around the story and the soul of the world that was created for it. 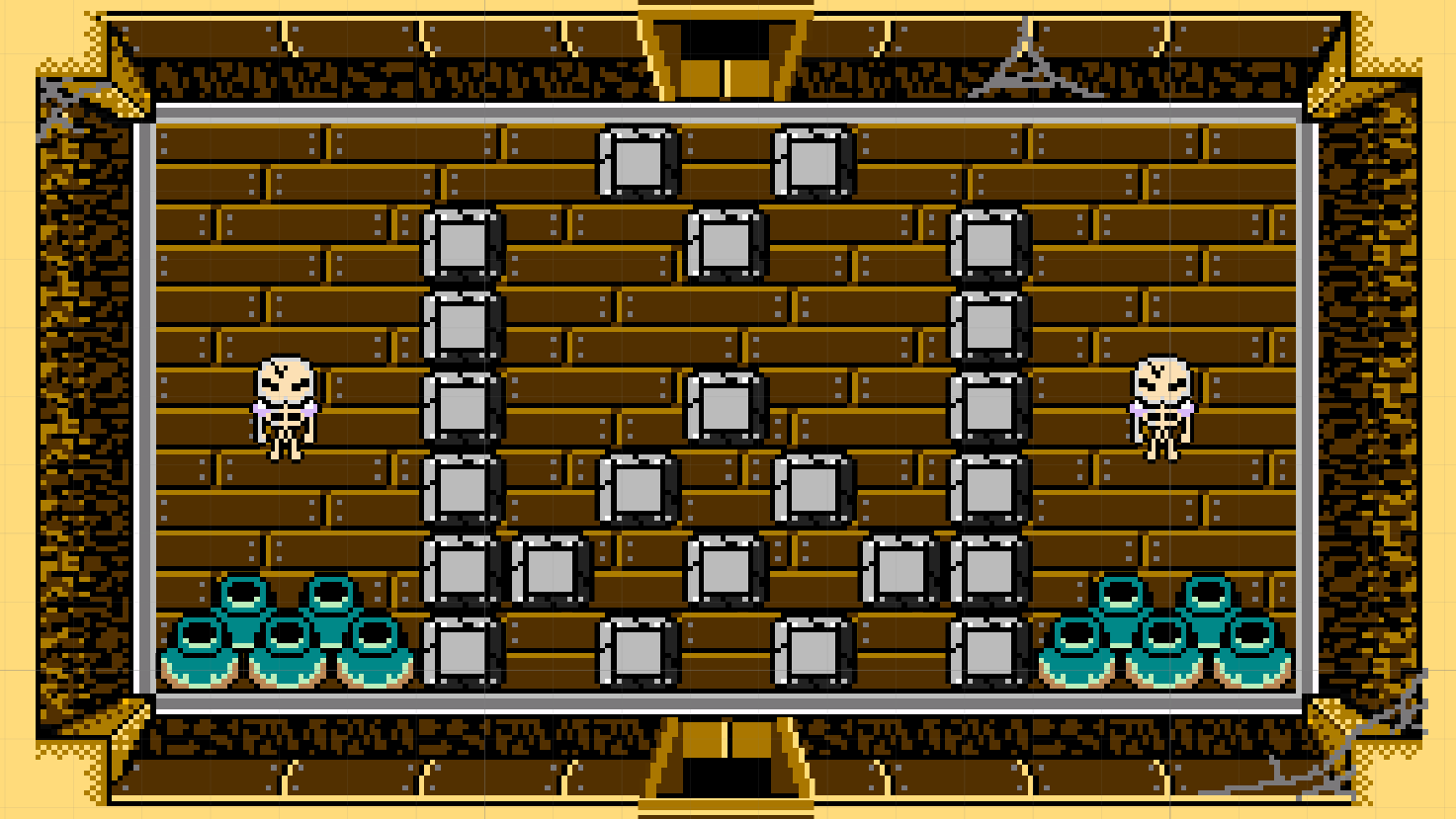 Final Prophet is visually built using a custom 8-bit color palette. As a programmer primarily learning photoshop was extremely difficult, especially with a limited palette such as the NES. However, after hours of frustration we were able to achieve a style we enjoy for Final Prophet. Following the NES color palette proved to be both fun and difficult and we have come to appreciate more the art styles, and abilities that pixel artists have come to master.

The audio for Final Prophet was a trial and error issue. With these issues we are in the process of hiring a muscian for the 8-bit music of the game. 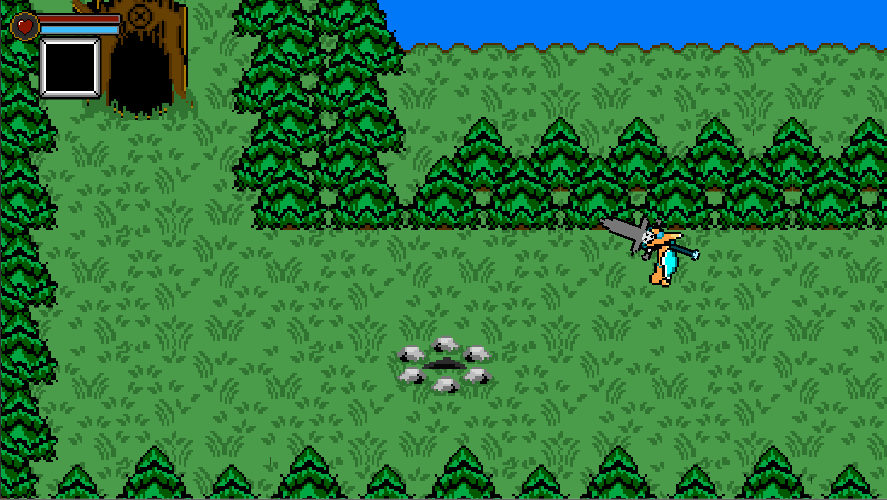 The world of Final Prophet is large in terms compared to other action adventure games such as Zelda for the NES. The initial design had one area the size of Zelda NES' entire world, for design reasons we had to shrink the world down a bit. However the world is still enormous and consists of 5 areas which are the High-Rise Woods, Abyssal Swamplands, The Restless Mountains, Forbidden Desert and The Frostcove. These areas create the world of Antheon and through these lands lies a great adventure waiting to be had.

Along your adventure you will encounter many different enemies that you must destroy or use. Some of the enemies include Skeletons, Mummies, Spiders, Snakes, BATS! and many many others! You will not be safe anywhere in game from dungeons to the overworld. These enemies are designed to be obsticles and to stop you when you least expect it.

While traversing the depths of the dungeons you will encounter powerfull bosses that will test your ability to adapt and learn. These bosses are not easy and are designed to destroy you in seconds. You must be quick on your toes or else defeat is inevitable.

I dont want to go through all the bosses in the game because of story spoilers, however I will show you a boss you will encounter. His name is Gatekeeper Anteas, he is the jailer of the shadow. He is obiviously a subordinate of The Darkness but his primary job is to capture and jail souls for the shadow dominion. 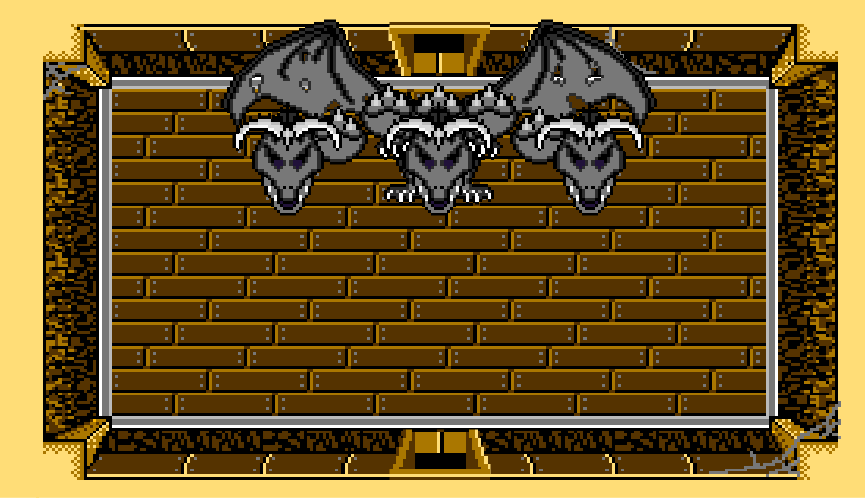 Is a team of two brothers that were gifted in the talents of programming.

LordSmooches was diagnosed with Bipolar Disorder in 2008. He decided to name the company after the disease not only to bring awareness to people but also to show that the disease did not define him but helped him along the way. He has worked the Web Development industry for over a decade, and decided to take the plunge into creating something to share to everyone else.

UzielGazeteer went to college with LordSmooches, they became fast friends and brothers during their time in college. UzielGazeteer came on board and joined the Bipolar Games team to help LordSmooches take the next step forward for their first game Final Prophet. He worked in the AAA Games industry for a few years before moving between different programming sectors.

Final Prophet is still currently under development by Bipolar Games. We waited to place the game on Kickstarter until we had the core of the game done. At this point we are currently adding new content to the game.

The game itself is being developed in Unity using C#. During the development we keep the community around Bipolar Games up to date of whats happening in development. Through the power of Twitch, Twitter and other sites we are able to easily do this. LordSmooches occasionally streams development of the game when he can through Twitch and provides programming tips to those using Unity.

Final Prophet is built for the PC and we will be releasing on Steam Greenlight or Direct whichever is available at that current time. We are also going to be submitting the game to Good Old Games for distribution as well.

Even though we made it this far we have now hit financial constraints. We have been self funding for Final Prophet since its inception and are only now asking for help to finish the game. Final Prophet is the heart and soul of Bipolar Games and the people that are working on it. We strive for perfection, and put our blood, sweat and tears into this. 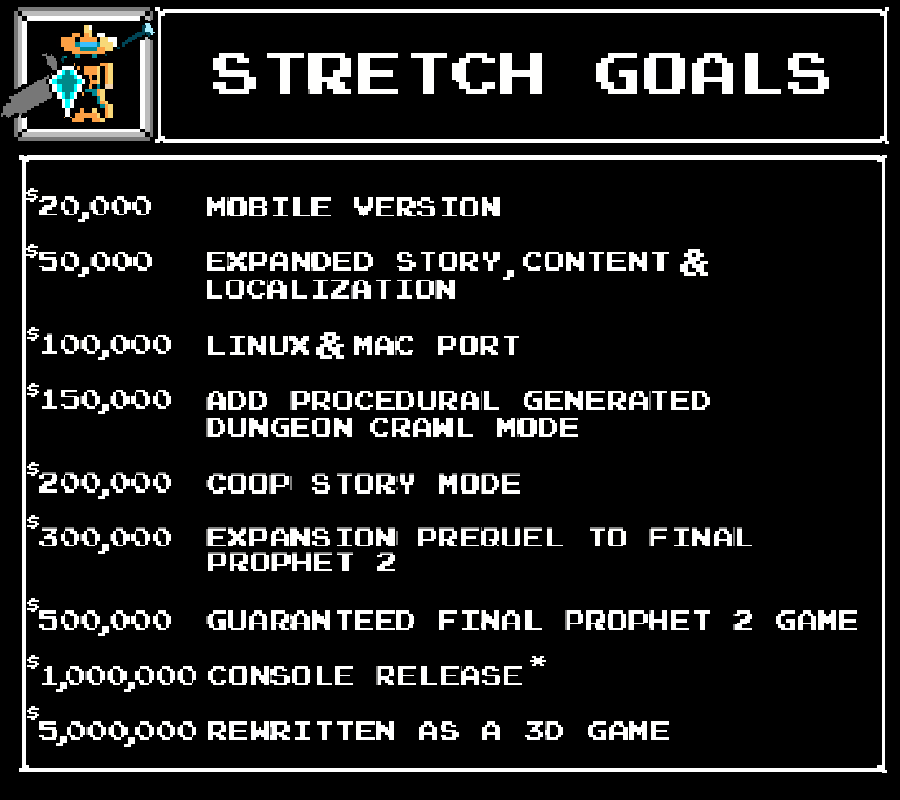 *Consoles supported will be dependent upon development licenses and equipment costs* 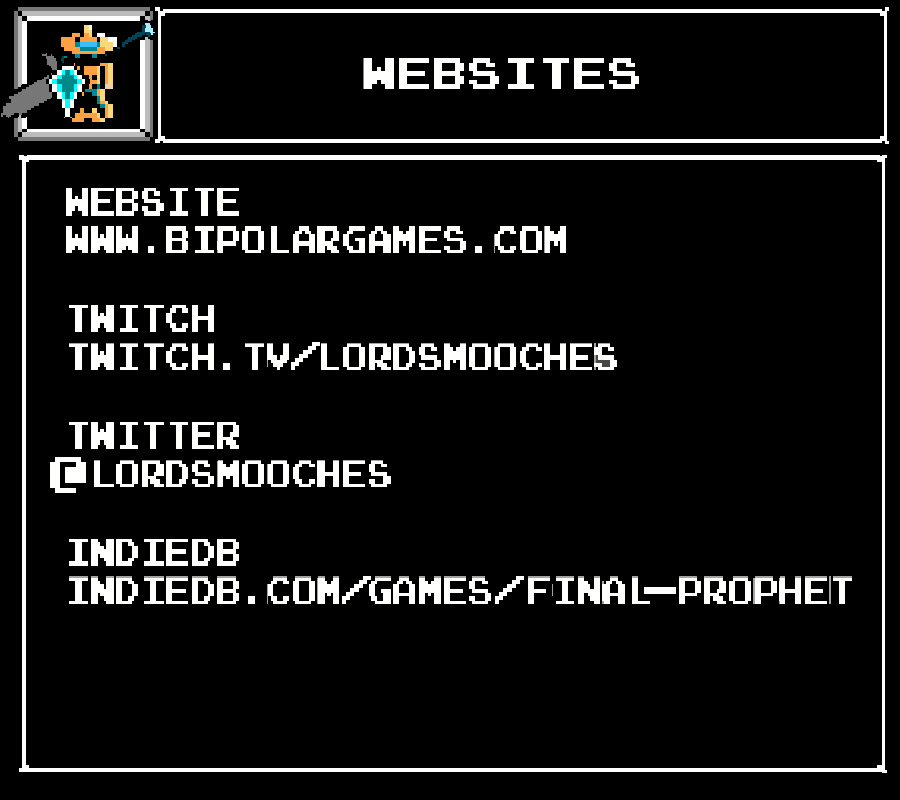