Fight of the Castle AR

Fight of the Castle is an epic tower defence based augmented reality gameDefend your castle, upgrade your turrets to fight the enemy!What is Augmented Reality (AR)?Augmented reality is adding virtual content(like 3D objects) on top of the real world with your camera With Fight of the Castle you view the image with any supported android device. Then the image becomes interactive. Defend your castle by using your fingers to get rid of the enemy! 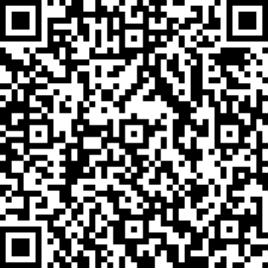 I am now working with a new artist on new contect for Fight of the Castle. Our current goal is to replace the castle with something far better then the current castle. Making it more attractive to play it in the first place. We'll also be replacing some of the GUI. 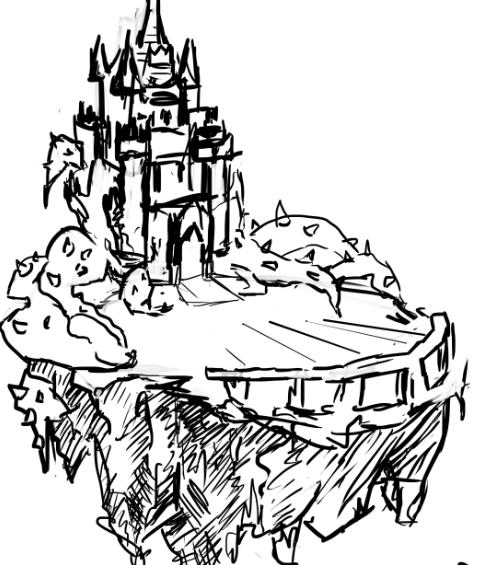 And here is the castle(Work in progress) without texture: 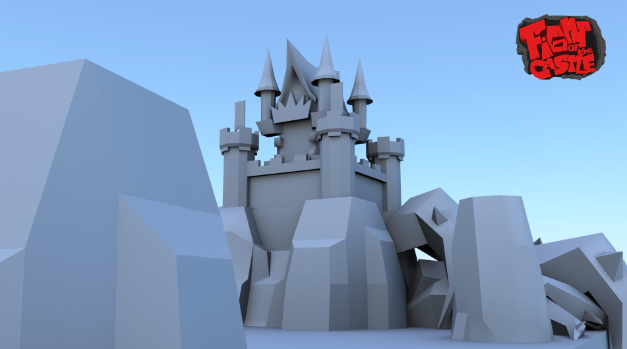 Please let us know what you think of the new castle!

Fight of the Castle has officially been released today! Download now for free!!

Game will be released tonight!

I am now prepare the game to be deployed in the google play store! You can already download and print the image so you can play directly when released!

FAQ, and the release date is TOMOROW!!

Because this is an augmented reality(AR) game I've decided to make a FAQ topic so people know what to expect. And most questions will be answered here...

very interesting, will try this out

Indie
Tags
Embed Buttons
Link to Fight of the Castle AR by selecting a button and using the embed code provided more...