Exo Miner is a procedurally generated, action based mining, exploration, construction and defence game. Travel to unexplored sectors of space, claim new sectors for mining, set up defences, buy new ships and drones then customise them to fit your play style. Define patrol routes for protection or attack claimed sectors. Defend your own sectors from rival companies and leave your mark by building the biggest space mining corporation in the galaxy. Check it out on Steam GreenLight and give us a vote if you like it.

Thanks for voting and helping Exo Miner on it's quest to become the 2022 Indie of the Year. You are now in with a chance to score some free games. Help this game secure more votes by embedding the widget (or link) we have included below on your favorite sites.

We touched on the procedural galaxy and planets in the last development blast. So for this Blast we will go into detail about what the planets are there for and how they are used to move around a star system. 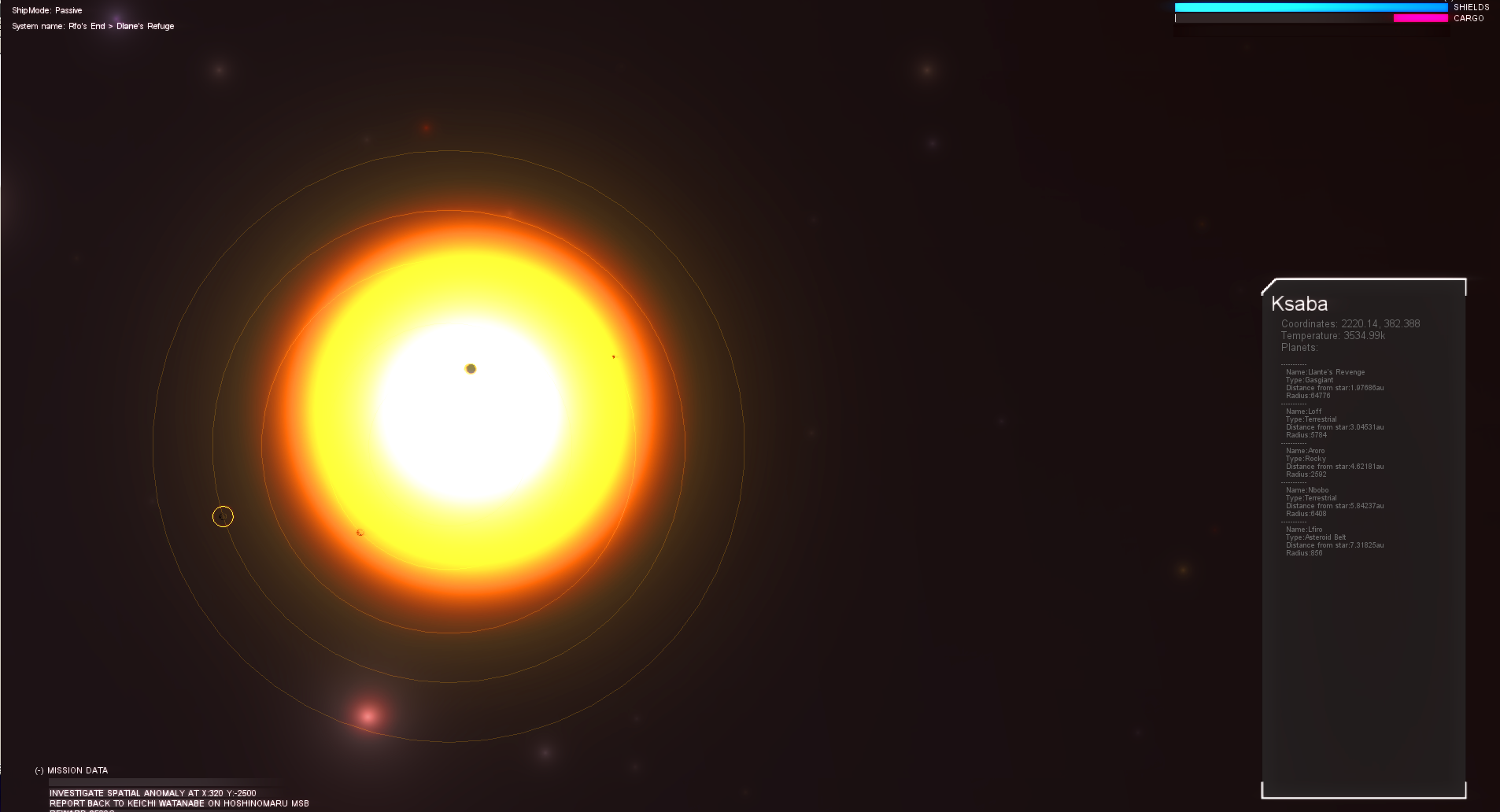 We also look at the new build modules, what requirements they need to function and connection port sizes/application. The Development Blast contains a bunch of new pictures and tables that detail the usage of connectors, what they look like and what they are used for.

We will be making a new video for our next Blast which will contain some really cool stuff. :)

This months development blast focuses on the procedural galaxy and planets that will be in the game.

Information on the building mechanic which enables you to create your own modular space stations. These are only a few small parts of what we have planned...

Greenlit are belong to us!!!

We have been Greenlit, big thanks to everyone who voted!!!

Yes this is pretty much 4x, but with a focus more towards the space empire building than mindlessly flying around blowing things up. Not to say you can't blow things up because you can, but it isn't the games main focus.

I want this now!