Ethereal is "Medieval CounterStrike" — an intense and visceral 3D multiplayer medieval combat game. Built on the Unity3D Game Engine with GameSpy Technology. Housed at IGN as a winner of the Indie Open House competition, we integrated IGN's GameSpy technology for match-making, metrics and stat reporting. Ethereal began as a Master's thesis project focused on delivering realistic, gritty medieval combat in a player-versus-player online game environment. Our project began with field research - footage documented with our ShieldCam. We embedded ourselves in the culture of modern, medieval combat re-enactments. The goal was to create a multiplayer video game with realistic combat design and networked-physics. Visit www.etherealthegame.com.

Please enjoy. The game requires (2) players, (1) to start a server and (1) to join. Or, a single player can roam the levels. Click Anonymous Play for fast start. 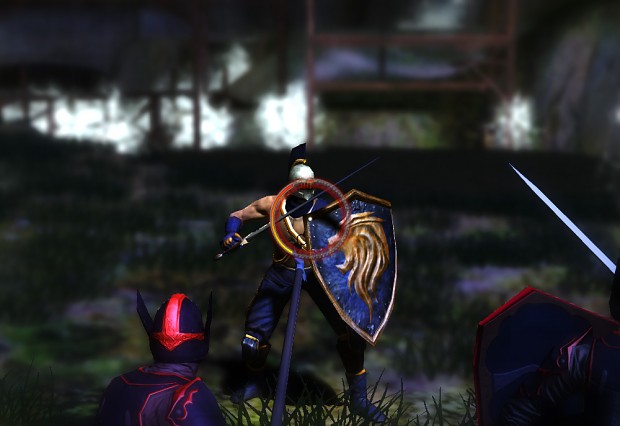