Eternal Glory is a MOBA that emphasizes team play while incorporating RPG elements such as the classic trinity, character customization and a wide variety of skills.

The January update brings with it some new interesting features such as better animations, the emotes, a tutorial with its own map and also a new skill mechanic. 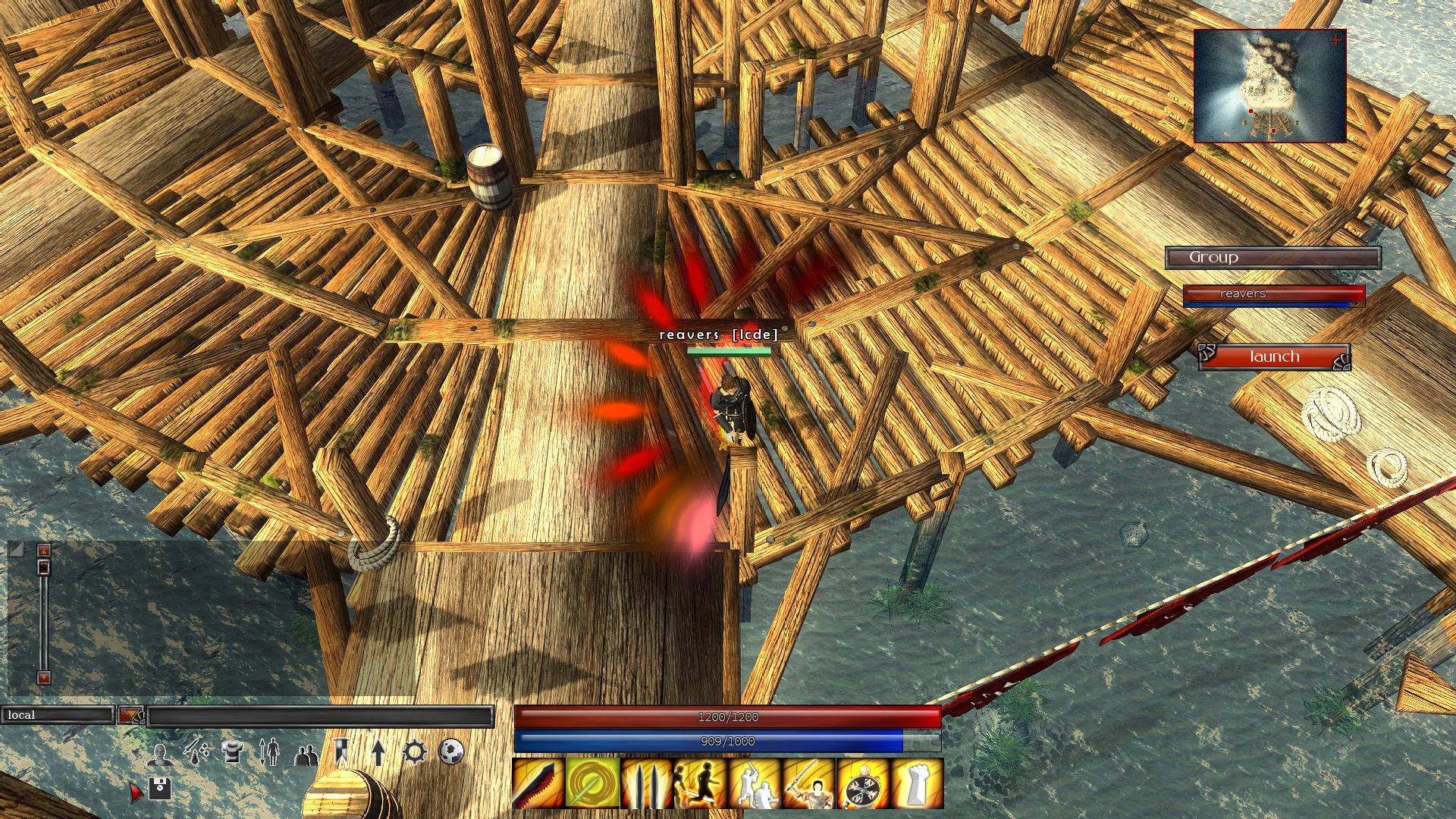 To improve the spell casting and melee attack animations, some effects are now added when animations are played to increase their amplitude. Also, additional animations have been incorporated into the game so that the characters do not always make the same gestures. 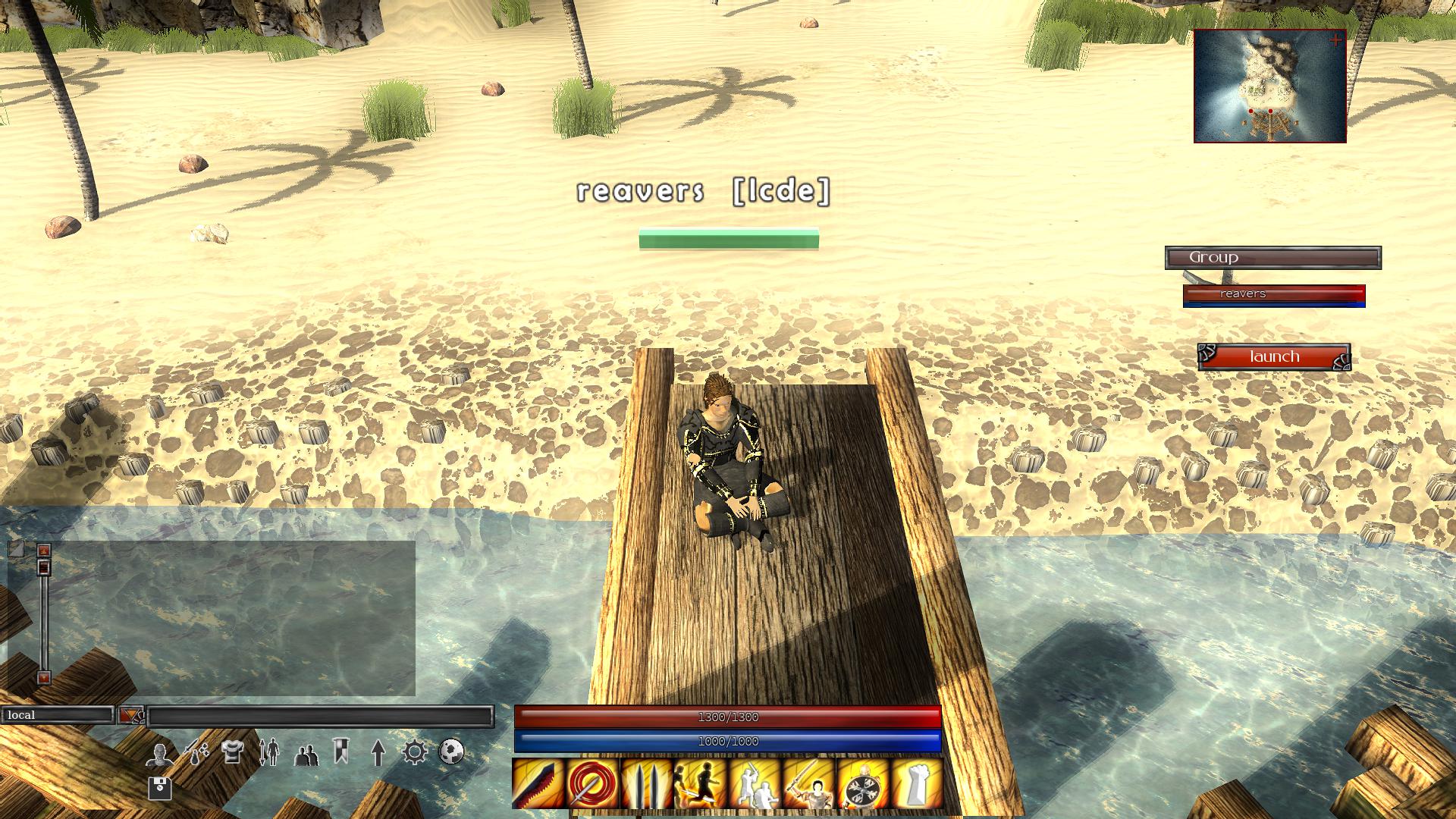 The emotes feature also makes its appearance with this update to add more life in waiting rooms. 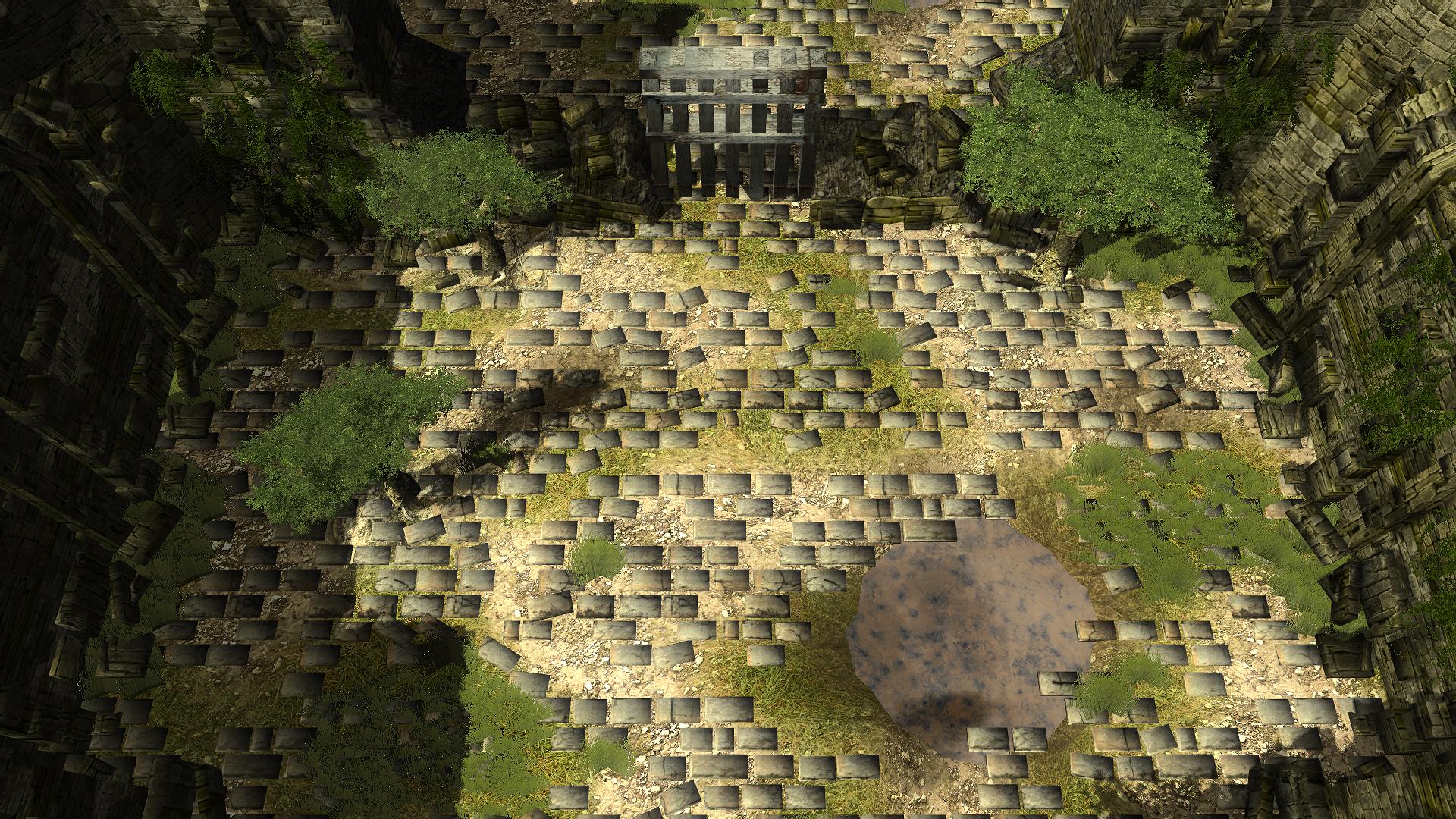 The game is very complex. Therefore, we decided to implement a tutorial to help the newcomers. But we didn’t want to just add few generic pop-ups. That’s why, we created a whole map just for the tutorial with all sorts of mechanism they could encounter in the game. 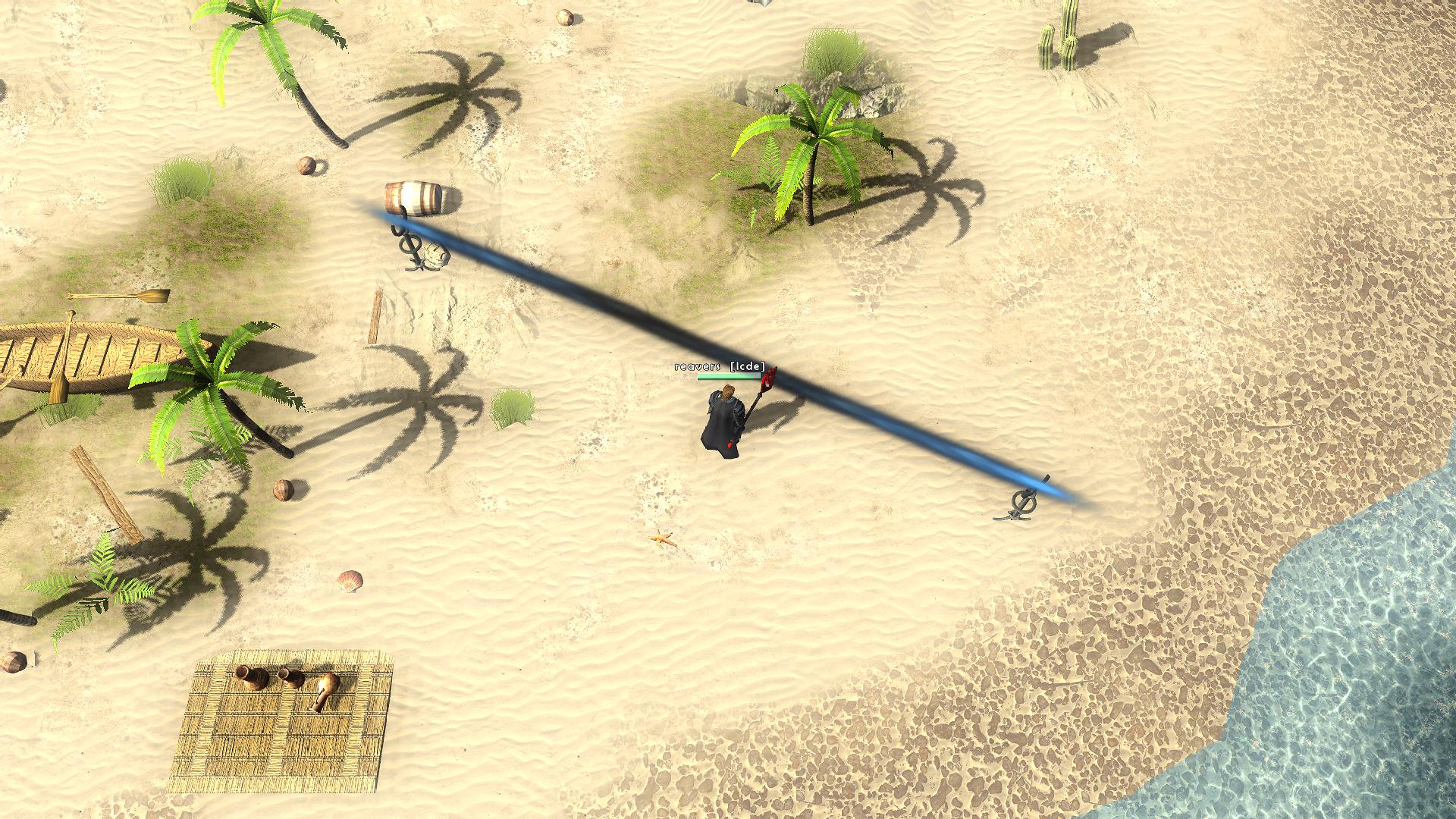 The new kind of AoE will contribute to improve the diversity of skills of Eternal Glory. To use it, players must select two different positions. When it’s done, a ray is formed between these two positions.

The project is on the right track. Recently, we put the finishing touches to each map to improve the overall graphics of the game. The improvement is...

The development was slowed for a while, but it’s back in force with new content. Indeed, a new map and not less than 24 skills were added to the game.

New kinds of skills: archery, traps and astral magic were made to improve the complexity of the game. Eternal Glory now features 127 skills. The goal...

A new map was made for eternal glory! It’s a blend between a steampunk theme and a garden area. Also this map adds a new feature to the game: automated...

Please add a Necromancer/Warlock/Death Knight class.I would be really happy to play it.

It looks like you put a lot of work to the game, but nobody is online :(

Sins of a Dark Age MOBA