A kid was brought in this mental asylum after killing his father and his mother using his father's tomahawk. The doctor diagnosed the kid with chronic insanity. When the kid was asked why did he killed his parents, he said that his parents were actually murdered and he hid under his bed until the murderer left. After being in this asylum, his mind started to develope a monster which eventually became real. Every night at 3AM the monster exits the kid's room and starts killing one person per night. In order to stop the monster the kid had to die, so he hanged himself up. The monster didn't disappear, but he stopped killing patients. There are a few people still alive in the asylum, but they are all insane. However, the monster killed every stranger that entered the asylum. 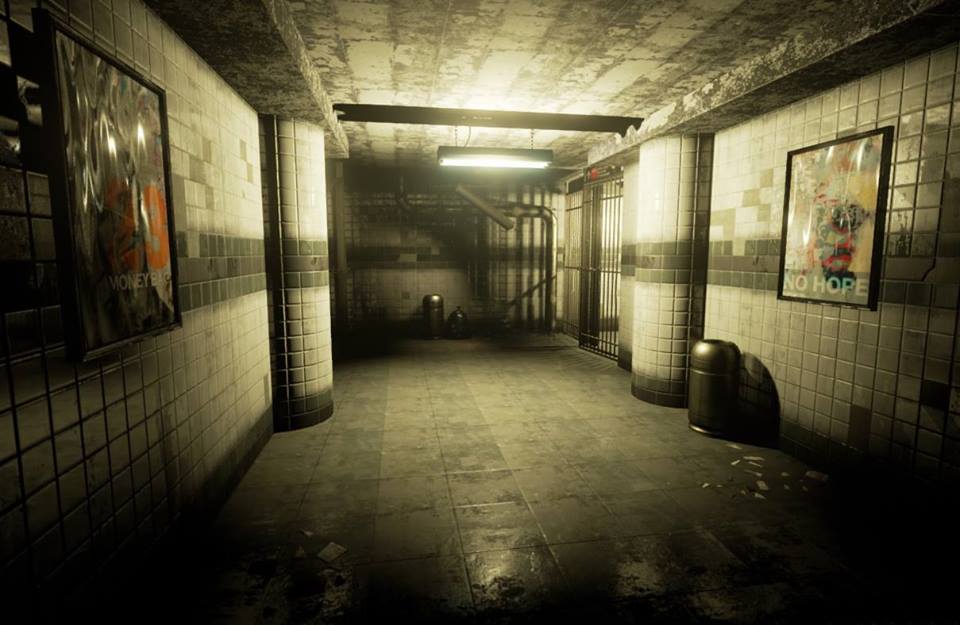 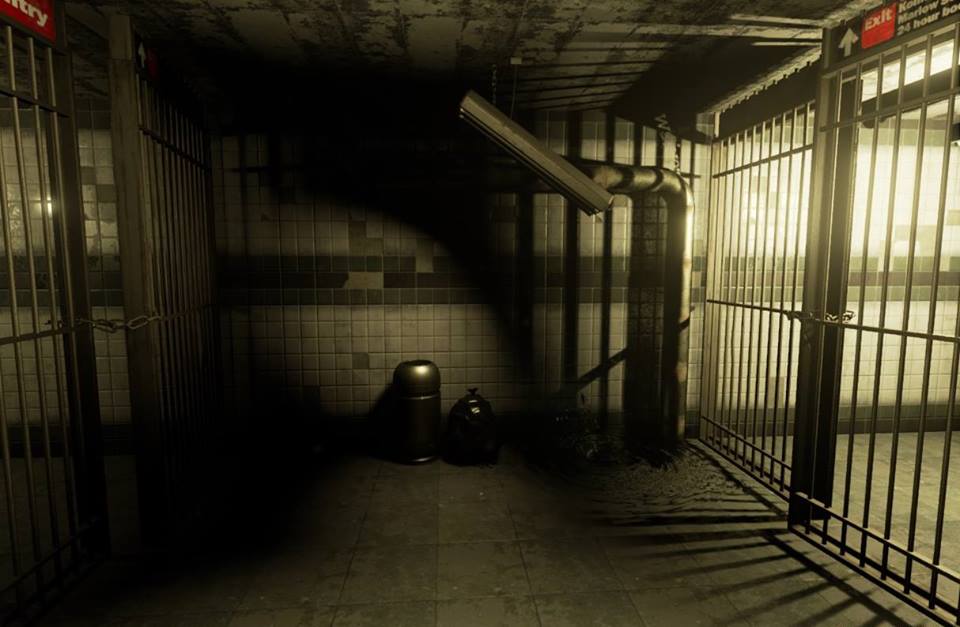 These are some pictures that were taken in the game. In the pictures you can see the street outside the hospital, it's not done, but it is something i...

From this moment we have a Facebook page too. We want a real expansion on the internet.

I started to work on the main character's house. This is a picture of his room, it is not finished yet. Let me know what you think.

Any news on this please?

This game looks pretty good
I'll be tracking it
Cheers :3

New screenshots coming soon. The level design and the atmosphere is a lot better.

Any news on an update?

Can I make a gameplay preview? I'm a Italian youtuber Youtube.com

I'll be tracking it
And hey, i think you have a typo in the summary. "Later that they he hanged himself up.", isn't it supposed to be "Later that day"?
Anyways, it looks pretty good!

Looks interesting. I would buy it when it comes out, are you also planning to add this game on steam?

Thinking of it, but we will see about that.

I have a preview of the hospital on my blog. just say what you guys think. have a nice day ;)

can you please send me the game so far at brentwilliam98@gmail.com thanks....

Why would you want an unfinished game ?

The Diary of Arthur Gilman Adventure