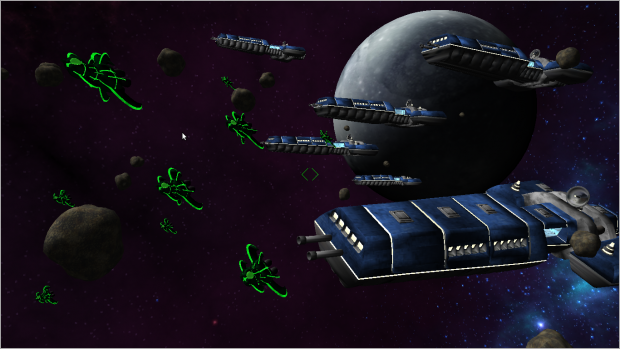 Awesome, do those frigate type ships move in battle or are they static. There was no need to delete my comment on the main page though or maybe it was moderators.

Alright Rusty, box selection is in the space editor. ARE YOU HAPPY NOW!!??? ARE YOU!?