Procedural Plotlines and Cinematics, Other Upgrades

Continuing on my "mechanistic" approach, several new systems have been introduced this week. While their functionality is very fundamental at the moment, they are ready to be expanded in future updates.

One of the core gameplay mechanics I'm targeting is the idea of a procedural plot-line. This isn't a system intended to randomly generate Shakespearean masterpieces or even the serious plots found in AAA blockbusters. Rather, it's meant to create simple, lighthearted sources of conflict that have clear gameplay objectives.

In order to make it feel more story-like, procedural cinematics can be triggered under various circumstances. At the moment, these are simple sequences that are generated on the fly. In multiplayer, the sequences are triggered only for those in the immediate vicinity.

Also featured in the video is the new rag-doll physics events. On knockdowns, characters will go into ragdoll mode until getting up. Parkour type mobility actions also have the potential to trigger this mode depending on the circumstances. For example, if you perform a diving action, failing to land on level ground will result in a collision. Colliding directly into a wall or obstacle mid-dive will cause you to crash and fall. Diving directly into walls is not suggested, as shown in the video. If this happens while trying to escape police for example, you'll quickly find your character being cuffed.

Characters generated are persistently held in the character database. They inhabit homes and automatically populate jobs throughout the game world. In many ways it is setup similarly to the systems used by Bethesda's Elder Scrolls and Fallout games. However, rather than using scheduling packages, NPCs are positioned by auto-calculations defined in behaviors and then routines, respectively. When no players are close to an NPC, they revert to the auto-calculation mode.

Functionally, persistent characters provide handles for plot-lines. A generic NPC can be drawn into a procedural plot. Their daily routines provide a backdrop that makes their participation more interesting and potentially can present a greater challenge in completing plot objectives. 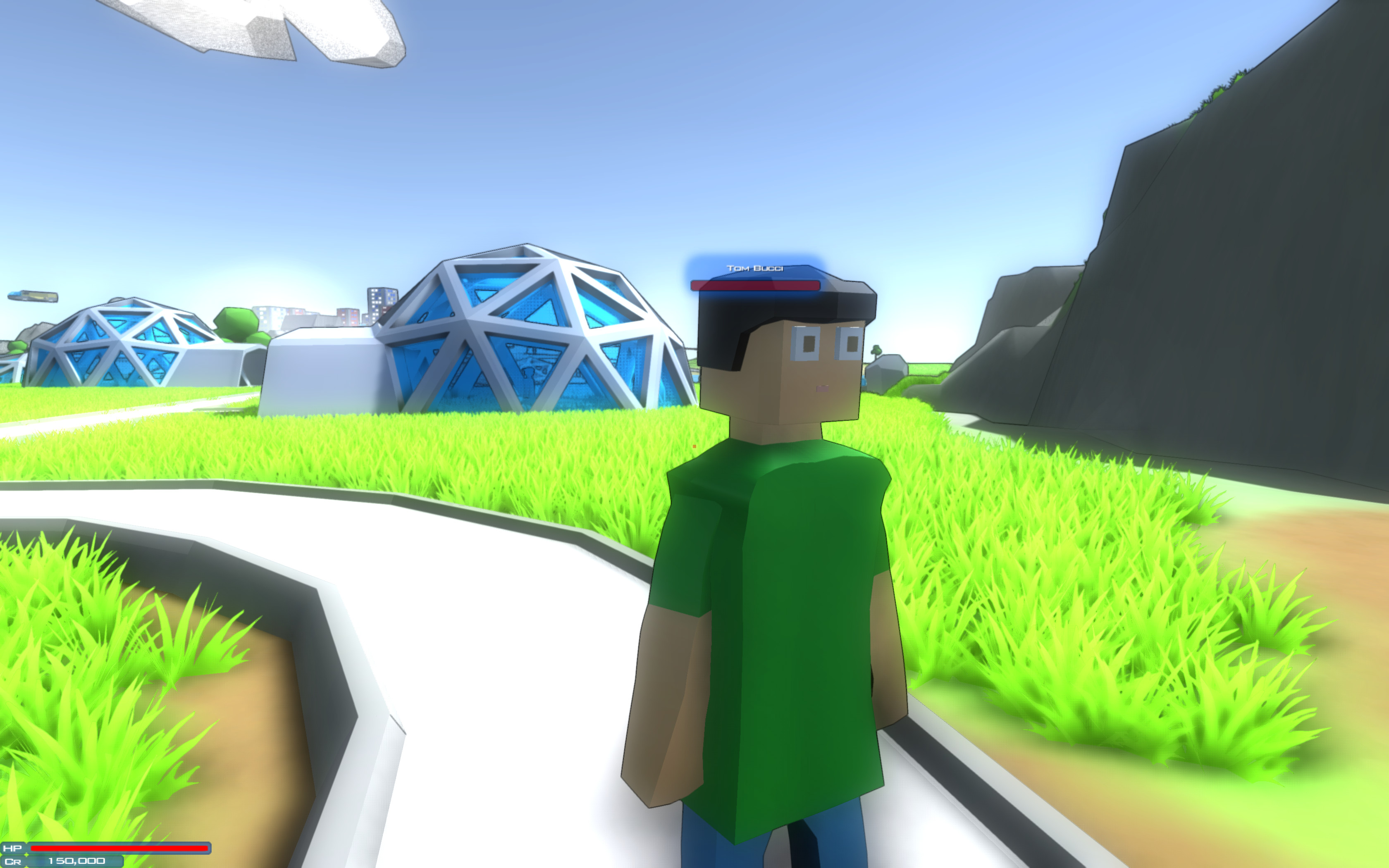 Homes and businesses are placed on properties. These properties can be purchased, rented and sold by the player. Any other structures are inhabited and owned by NPCs generated by the world system. Future expansion of the property management system may include customization of player owned structures. 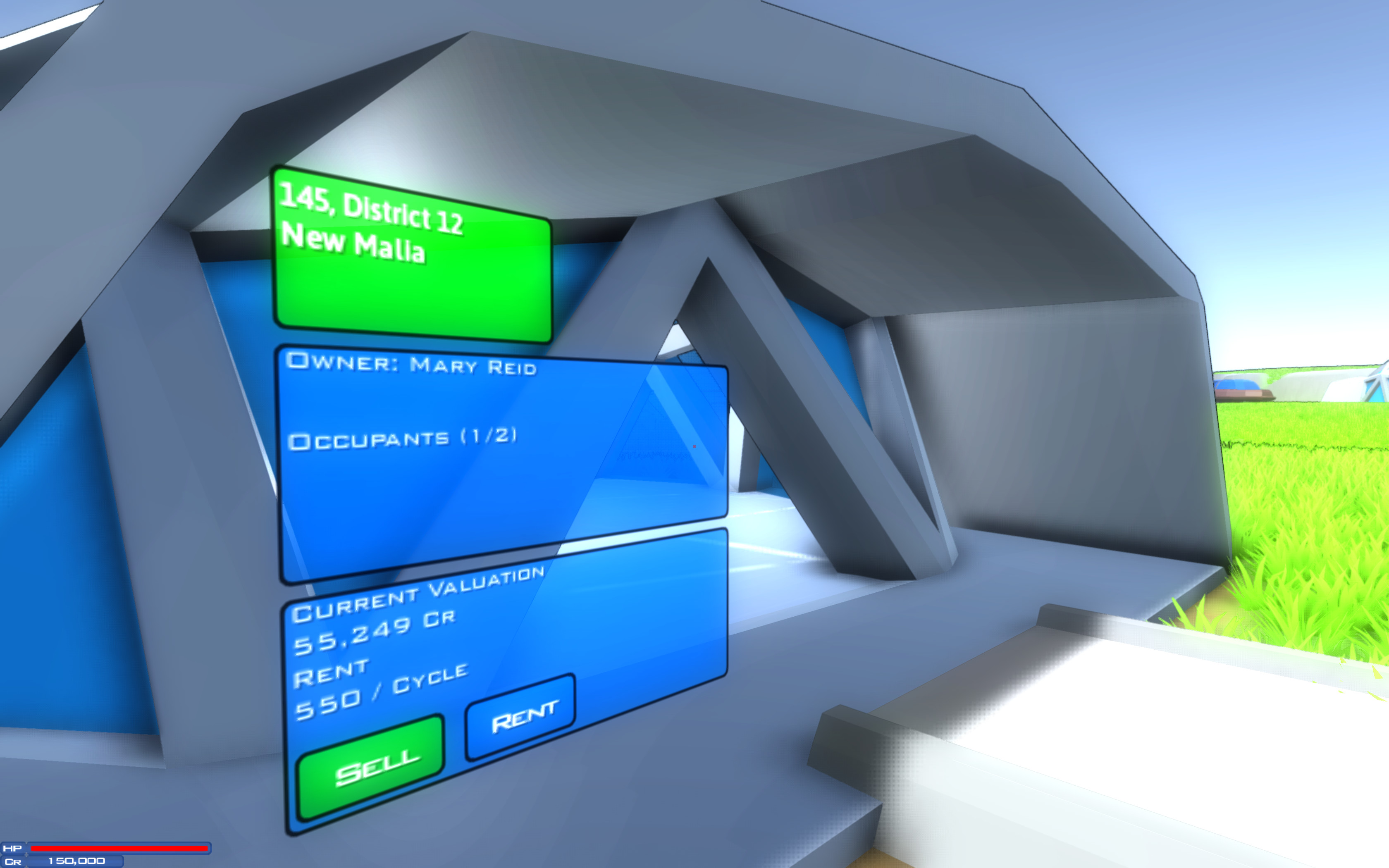 I've also devoted a small amount of time to the development of additional tile sets which can be used in pre-baked structures as well as the snap-build system. A few structures built with the new tiles are seen below: 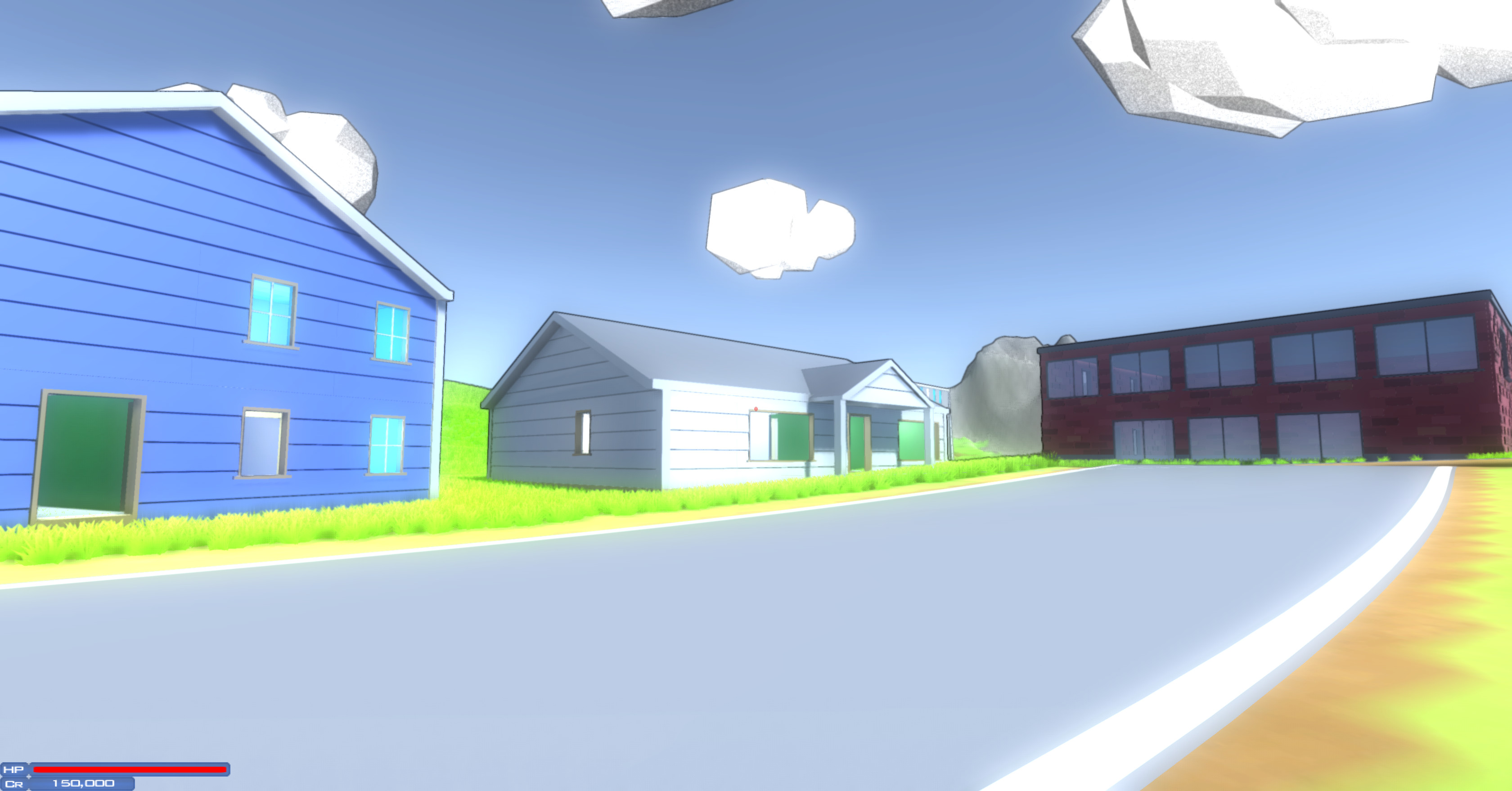 Also completed this week were a few miscellaneous systems, such as a new road generator which uses 3D template tiles and a host of logic and trigger mechanisms to be used by plot-lines. I now have a twitter, FB page and discord server. Stay tuned for future releases!

Emerge is an experimental open-world concept developed over the last two weeks. Many ideas sound good on paper; rather than commit to a single gameplay...

Interesting concepts here, i am following :)

Once you get the main part of the procedural engine running (thats would be, terrain building/city layup generator) you should consider looking at this guys work Indiedb.com on procedural buildings generation, its even going as far as doing procedural interiors, (with some luck making them destroyable)

Thanks for the info, I took a look at that one. I'd say I probably want to go a little less hardcore with the procedural generation that he did. At the moment, all my buildings do have procedural interiors that are randomized off of templates. The structures are mostly made up from my snap-build system but are pre-baked into an optimized mesh. In theory, I'll eventually get it to the point where all of the structures are close to 100% destructible.
As for the city layout, I'm considering making it a static terrain and default city layout. This way, there is symmetry between players game worlds allowing me to add drop-in/drop-out style multiplayer.

why wopulnt just use the seed system to that, i mean, if is an infinite universe, why wont you use the same seed on all the versions? (just like no mans sky used the creator cellphone as main seed on early versions XD) since all the versions shares the same seed you can tecnically control whats is there, and if syncronyced right, it can be used for this kind of dropin/dropout multiplayer.