Who doesn't love a good Christmas game? Elfsquad7 will be THE holiday game that EVERYONE may hear about and you WILL perhaps even play!

Summer nights begin to dwindle and Autumn quickly approaches, so I'm going to beat the stores and TV commercials to the punch with a hearty....

Too early? Yeah...I thought so too.

Well, regardless of the greeting, I welcome you to the first of many merry dev journals on my new indie x-mas game...

"Elfsquad7?!", you gasp in pure astonishment, "That sounds super-rad enough to work!" My friend, "super-rad" doesn't even scratch the surface of this tasty chestnut! 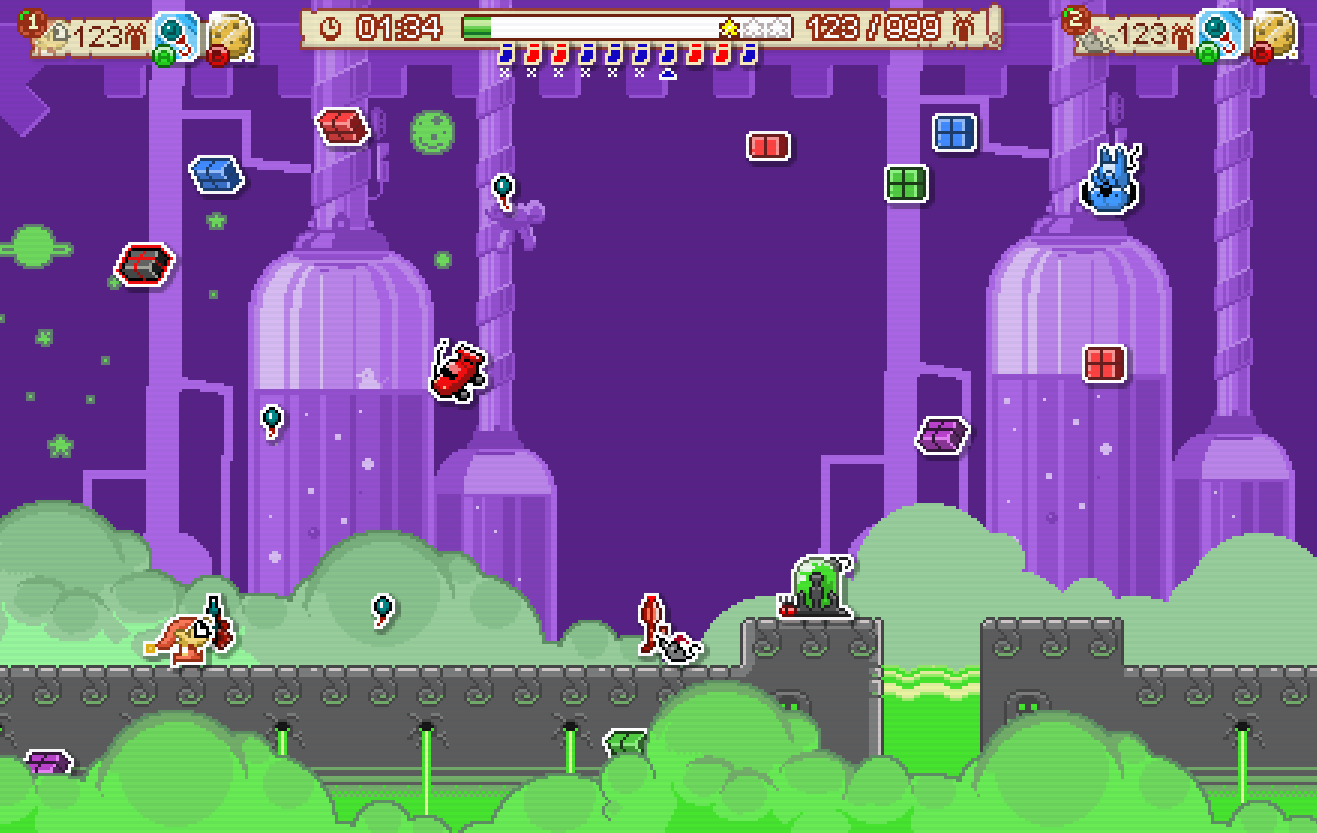 So it looks good/vague under the hood, but how does she play?

Well, luckily, this is actually the remake of a flash game I made 10 years ago called "Elves Inc." Developed back in 2001 with the help of co-worker Paul Warzecha (now a Lead Character Artist over on Diablo III), we were able to make a surprisingly fun little timewaster (that was publicly and unjustly overshadowed by Elf Bowling 3...but I digress).

The basic premise is simple: toys are dropping from above - you wrap the falling toys by shooting upwards with your "gift wrapping" gun - you collect wrapped gifts to clear each level before time runs out.

For whatever reason, it all came together to be a fun little game that I've been wanting to revisit for some time. Its 10th anniversary seems like as good a time as any for a reboot.

Over the next 12 weeks, I'll be posting details as development picks up steam. While "Elves Inc." did a good job with the basic gameplay, in "Elfsquad7" we'll be kicking things up, like, a-thousand notches!

Too many notches? Yeah....didn't think so. 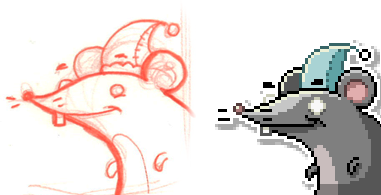 The artwork looks great, but please lose the outlines!

Not down with the "retro paper-cutout" look, eh? I thought it was cool, but what about it looks bad to you? (And thanks for the feedback!)