Eclipse is a first-person exploration game set on a sentient planet with a dark past. At its core is a mysterious story of a world filled with discovery and wonder. You awake after crash-landing to find yourself in a dreamscape environment, littered with the remnants of a failed civilization.

Here’s What You’ll Be Playing On Google Daydream View 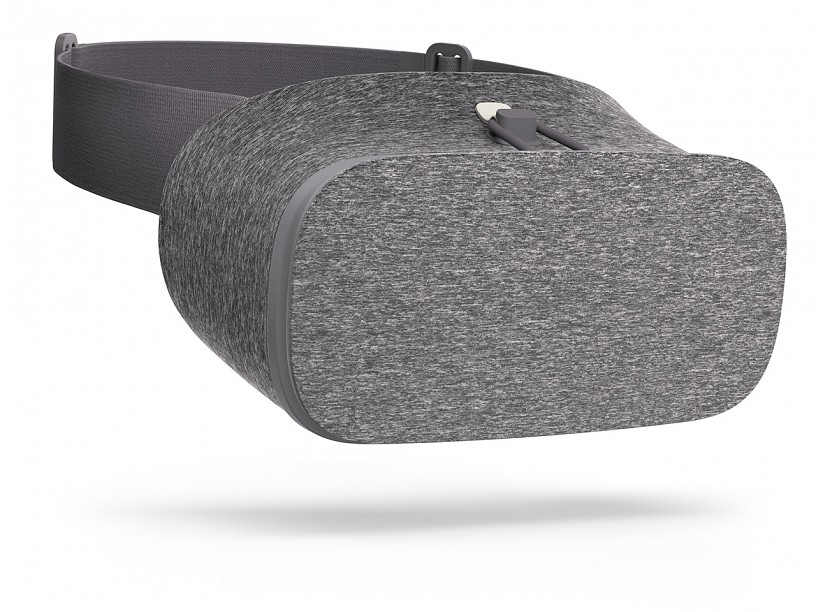 Back when the Google Daydream platform was announced in May, a number of game development partners were also announced who were developing content. Though we didn’t know specifically what they were all working on, those developers included triple-A publishers and big developers like EA, Ubisoft, CCP, and more.

A number of smaller and indie developers also expressed an interest in the platform, such as Underworld Ascendant and System Shock 3 developer OtherSide Entertainment, as well as Turbo Button, nDreams, and Climax Studios, among others.

With the actual announcement of the Daydream View today, we now have a better look at what some of these developers are bringing to the platform. According to VRFocus, EA is bringing Need For Speed to View, with an offshoot of the mobile series title Need For Speed: No Limits that is set to launch this year. 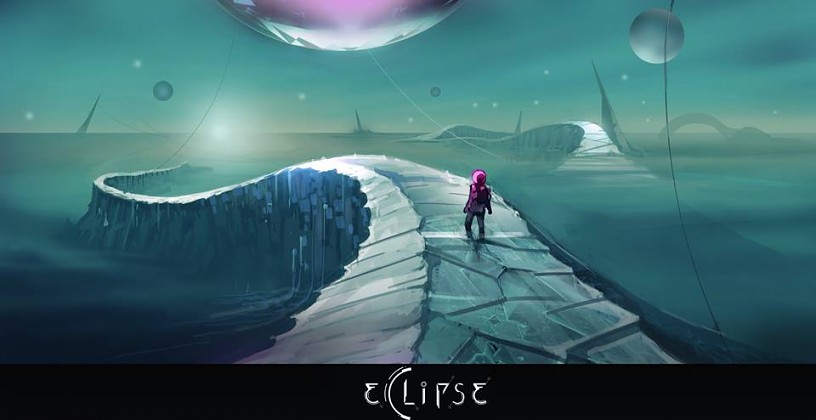 Mike Bithell, developer of Thomas Was Alone and Volume, has announced EarthShape, a game about travelling the universe and planting flowers to seed life on alien worlds across a millennia-spanning mission. Bithell is joined by industry veterans who have worked on Fable, Red Faction, and Saints Row.

In addition to VR gaming experience, Daydream View will also ship with a number of media apps, including YouTube and Netflix. The headset launches in November of this year for US$79.