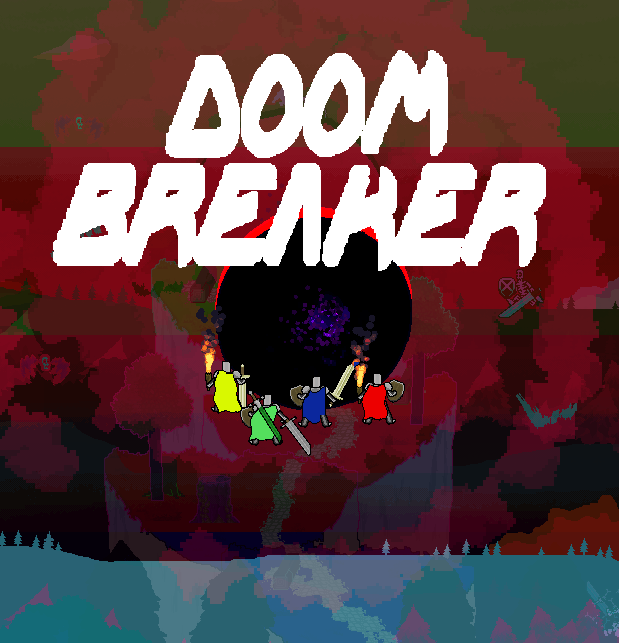 I've setup a discord for the alpha build players. Here we can share thoughts, tips and feedback. Get yourself joined if you're interested in helping shape the game

Thanks for voting and helping DoomBreaker on it's quest to become the 2022 Indie of the Year. You are now in with a chance to score some free games. Help this game secure more votes by embedding the widget (or link) we have included below on your favorite sites.

To promote DoomBreaker and grow its popularity (top games), use the embed code provided on your homepage, blog, forums and elsewhere you desire. Or try our widget.

Eternal Eclipse is a fantasy survival role playing game mixing top down role playing and survival game into one, enabling the gamer a unique experience...

Rising Sun is a game we're currently working on. It's a multiplayer hack & slay game. It's based on our "Motor" engine. More information: www.2dbros.com

Grimrush is an upcoming top down Action game set in an alternate setting where the player fights menacing boss monsters for leaderboard glory. The game's...

Exploring what lies in your own backyard can sometimes lead to great adventures. Even if it isn't meant to be fun, there is a whole world to be discovered...

It’s about the adventures of Adam (yep, the guy from the Bible) and his faithful chum Ricky saving the world from Hitler and the Third Reich, who have...

When man first invented air travel, the novelty of sailing the skies appealed to all. For some, it was the unique opportunities it offered for commerce...