Dimentionalz is a Tile based 8-BIT 2D survival game where you experience a "Magic" world. But warning, Because every benefit in excess. Will always have its punishements. (~Me 2016)

Remember: This game is still in ALPHA so many bugs and unimplemented things may appear. Most of these should be fixed on future releases.

I will accept all type of criticals, i will use them to improve the game ;D and make it better for all the players.

Please read the README.txt, specially if you are a youtuber or webmaster.

This game IS NOT a copy of any other games. It is just inspired by them. If it looks too similar maybe because its on Alpha and many thinked implementations weren't added or aren't working.

Some characteristics that makes this game unique on its type

The primal part of the world. The aura and the essentia makes up all the blocks in the game. The auras, like the water, tries to flow to the near terrain to get balanced, but it never gets balanced for different reasons, like Aural chunks.

A crafting book by researches

By crafting one stick and two logs, you can get the Enceimonomicon, the book that explains all the magic craftings and mechanics. for the game. The information doesnt appear all unlocked. You have to research it [WIP]

A new kind of magic

The enceiment, my new kind of magic, allows us to make everything that we want, but with its warnings. So the things arent as easy to use. This is the because of the phrase of the game

The pseudo realictic item physics could make you want to break blocks only to see the items falling and rotating in teair. Its just fun ^^

In difference to the other magic games, this game is not a RPG, this is a survival sandbox, that means that you can build all that you want, the only limit is your imagination! and.. the high 255

From PRE-Alpha 0.0.8 Dimentionalz counts with an awesome lighting motor, so you cant see all the blocks in the world. Perfect for adventuring, mining, and that :D

I was still working on the project, i beliebe that nobody here remembers it. Ok, i got something more to say...

So, it has been a while, i restarted the project, but now it has a better story. Also it has music, I will reveal these and their respective producers on the next update, wich includes some music made by them.

I improved the code to reduce disk space, now the world generator will be procedural (This will not be at the next update, i believe). Also, the next update will have improved graphics and smaller blocks (That means smaller player, too)

I think that some things will be removed from the game, some will reapear soon, some will never be seen again.

So, i still believe that nobody here remembers the project or never knew about it, so i will explain it.

Its basically a magic-scientist RPG Tile Based Survival, where everything has its costs, even the magic is hard to use and if you abuse of it, this will get you in problems.

If you decide to follow the game's story in your world, you will have to do the things in the order that the guide (Your brother) says. If you do this, every boss you kill will reveal a part of the story. I wont spoil too much about it, just this image...

Will be probably improved.

Too, i am improving the sprites, i wont use vectors anymore, but i'm doing my best to give the best graphic quality. The logo is one of the best examples about it.

As you see, thee images aren't pixelated anymore
(except for the blocks, but now they are better than older ones)

The game will respect the Einstein's theory of relativity, so, the things will get... Quantically weird...

This means, if you get near a object wich plays with the space-time, the farthest objects go faster.

If you get far these objects, the objects nearer to these go slower.

Hope this diagram explains it better... 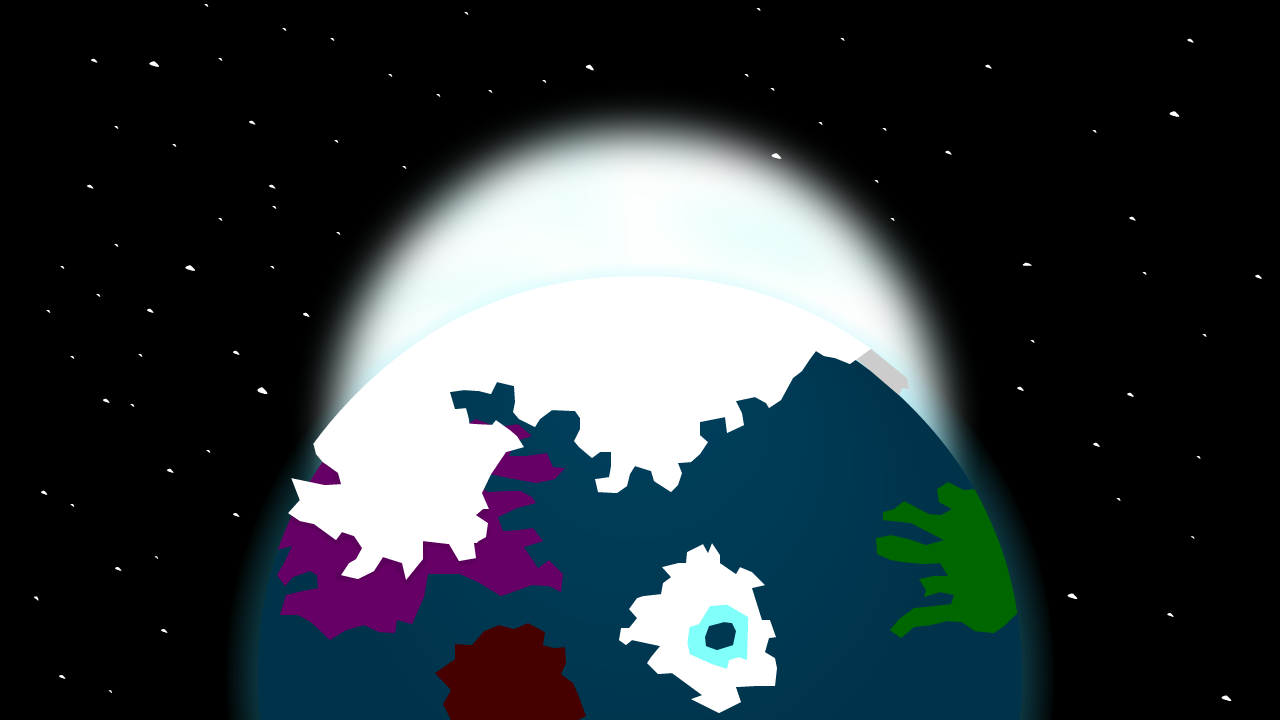 In other notices, i am working to (probably) give texture pack support and (less probably) modding support. 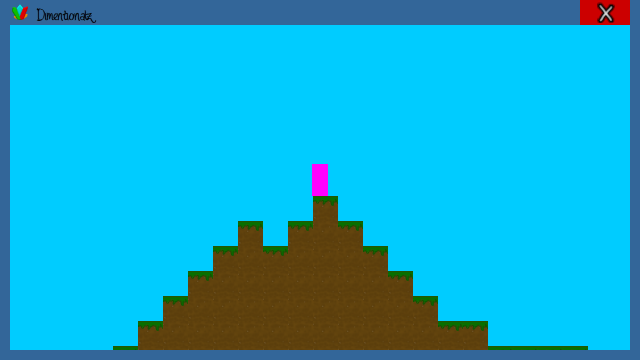 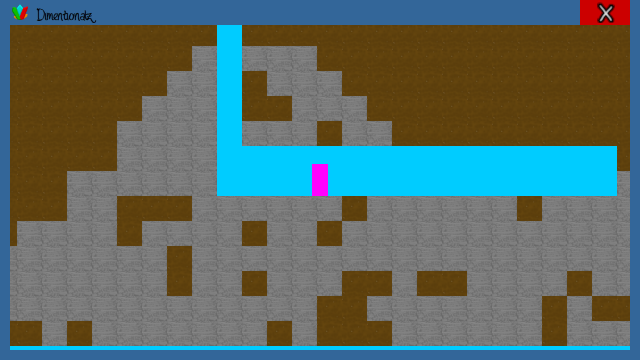 Dont forget leaving your opinion in the comments

An article for Dimentionalz 0.0.8, some sneak peeks for the 0.0.9, developer notes and spoilers.

An invitation to test my game and give me a critical to help me to improve the game.

The most recent update for Dimentionalz. The update 0.0.8!!! Weehehee. Leave me alone... xD

The installer for the new Dimentionalz's version. With all the new content and bugfixes

Dimentionalz 0.0.7 [When the magic starts]

The installer of dimentionalz alpha 0.0.7. Wich adds some things that may be useful.

The installer of the PRE-1 on dimentionalz. There may be many bugs until the 0.0.7

The installer for my game, dimentionalz. This is not a copy of any other game. If it seems to be it, its because its on Alpha.