Take “control” over a little, sneaky and hairy creature. Put one leg in front of the other and try not to fall.
The goal of Daddy Long Legs is very simple, walk as far as you can. But, with legs five times longer than the rest of your body, walking is no easy task. Simply tap the screen to change leg and watch as Daddy Long Legs stumbles across the screen.Daddy Long Legs is for gamers that like a hard challenge and a cheap laugh. The game is is weirdly rewarding and it just feels fabulous every time you set that new record.

We have been busy these last weeks, and for several reasons. First of all we wanted to make Daddy available for as many users as possible and for that reason he can now also be found on Windows Mobile & Metro.

While thats great, the next upcoming update is even greater.
- New costumes for both Daddy and Horse.
- Added physics to both the old and new costumes.
- 64bit support

Unity5 launched and we took a big step a few days ago and decided to migrate Daddy to the newer version. This gave us a few problems with some plugins we where using, and pushed the update to a later date. 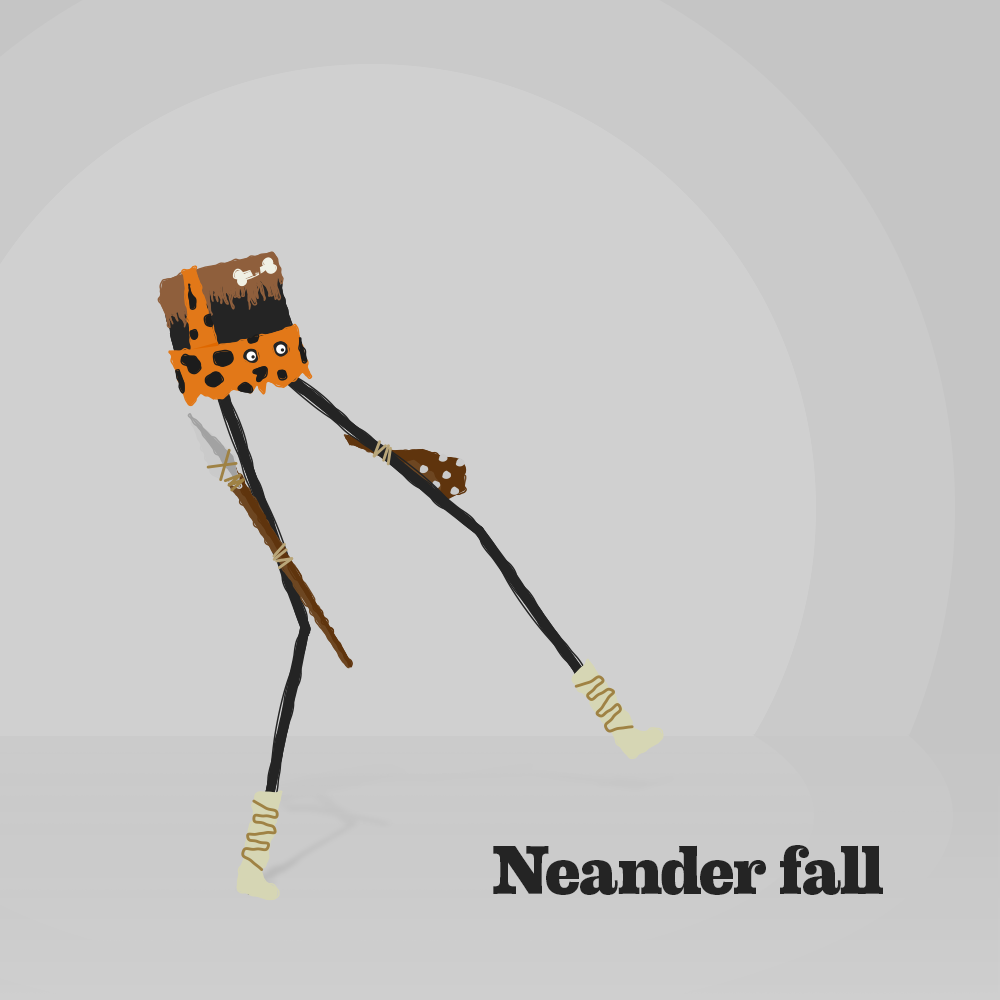 New costumes like a "burger Horse" and a "sheep Daddy" really adds a lot of fun to the next update. And with newly added physics on both the new and old costumes, makes both the walk and fall much more Awesome.

Another one bites the dust

The new update for Daddy Long Legs is now finally out on Android.

Daddy Long Legs gets a friend and a wardrobe!

New and exciting update, soon to be released. We have been working on a set of new Daddy Long Legs features.

These stilts were made for walking! Daddy Long Legs was released for iOS.

Daddy Long Legs has got the best possible start on Google Play and it’s time for the first major update!

We have just added a daily highscore to the lastest update. Thats helps a bit, but you point is good and we are trying to come up with new ideas and characters to improve on this. Thank you for you feedback and well played. :)

daddy long legs are so cool, I remember having one in my room for weeks. kinda became a mini pet :D