The few engineers and technicians present on the Tethys's "Stars2" Space Station, modified the "Jammy-N6", an antigravity vehicle used for short trips in extra-terrestrial environments, adding an old anti-matter engine installed on probes at the beginning of the century. These vehicles were used to improvise illegal races (unbeknownst to the company that owns the station) on a long track that was built as a hub for transporting goods on the colonies around Saturn. The Jammy-N6 was not driven directly by humans, but by the so-called DR-Drones, robots trained solely for driving anti-gravity vehicles and spaceships. Each DR-Drone was connected to its human pilot via a remote neural link, receiving instructions or commands during the race. THE CUBERACE WAS BORN. 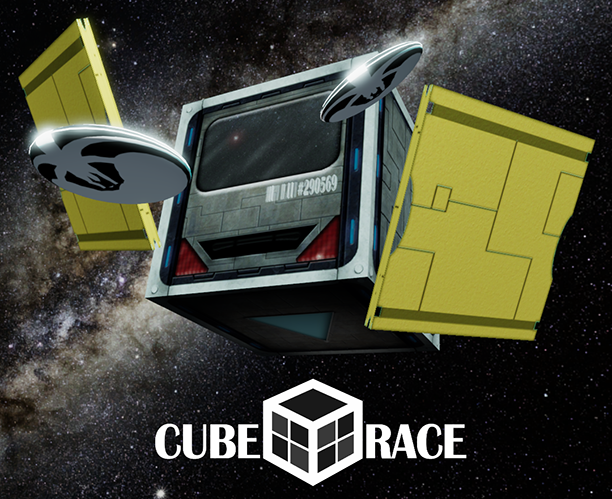 The human population has reached 17 billion people, of which about 143000 on the Moon colonies, 28000 on the large colony "Osiridon" of Mars and other 3000 humans scattered around the other 35 colonies and outposts of the solar system (not counting all the staff of the military bases). Living on the colonies of the Moon and Mars has become a luxury for those who can afford it, VIPs and celebrities await months to have their space passport, events and shows are continuously organized in interplanetary streaming. The CubeRace has become an unmissable sporting event, which has attracted sponsors and investors.

- 9 STEAM ACHIEVEMENTS TO UNLOCK FOR EACH TRACK

- A WIKI SECTION WHERE YOU CAN LEARN ALL ABOUT CUBERACE 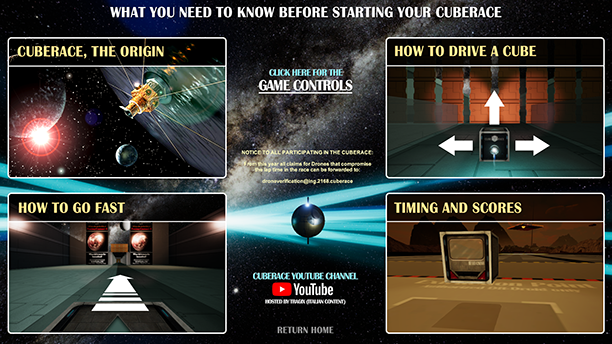 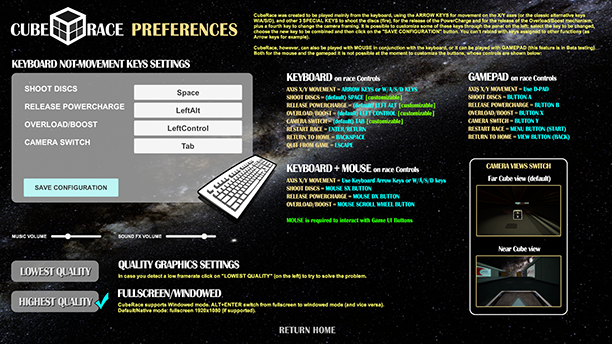 ARE YOU READY TO BECOME THE MASTER OF THE CUBERACE?

With version 1.2 Cuberace is completed, with the new tracks on the Iapetus Moon and Enceladus Moon. From version 1.0 several graphic and aesthetic improvements have been made and many meta-sponsors have been added.

The game was made over 7 months, using Unity and C#. I made graphics, gameplay and script code, while the fantastic original soundtrack was made by my friend Tommaso "Tommy Tommy" Manfredi.

Thanx for support and enjoy Cuberace! 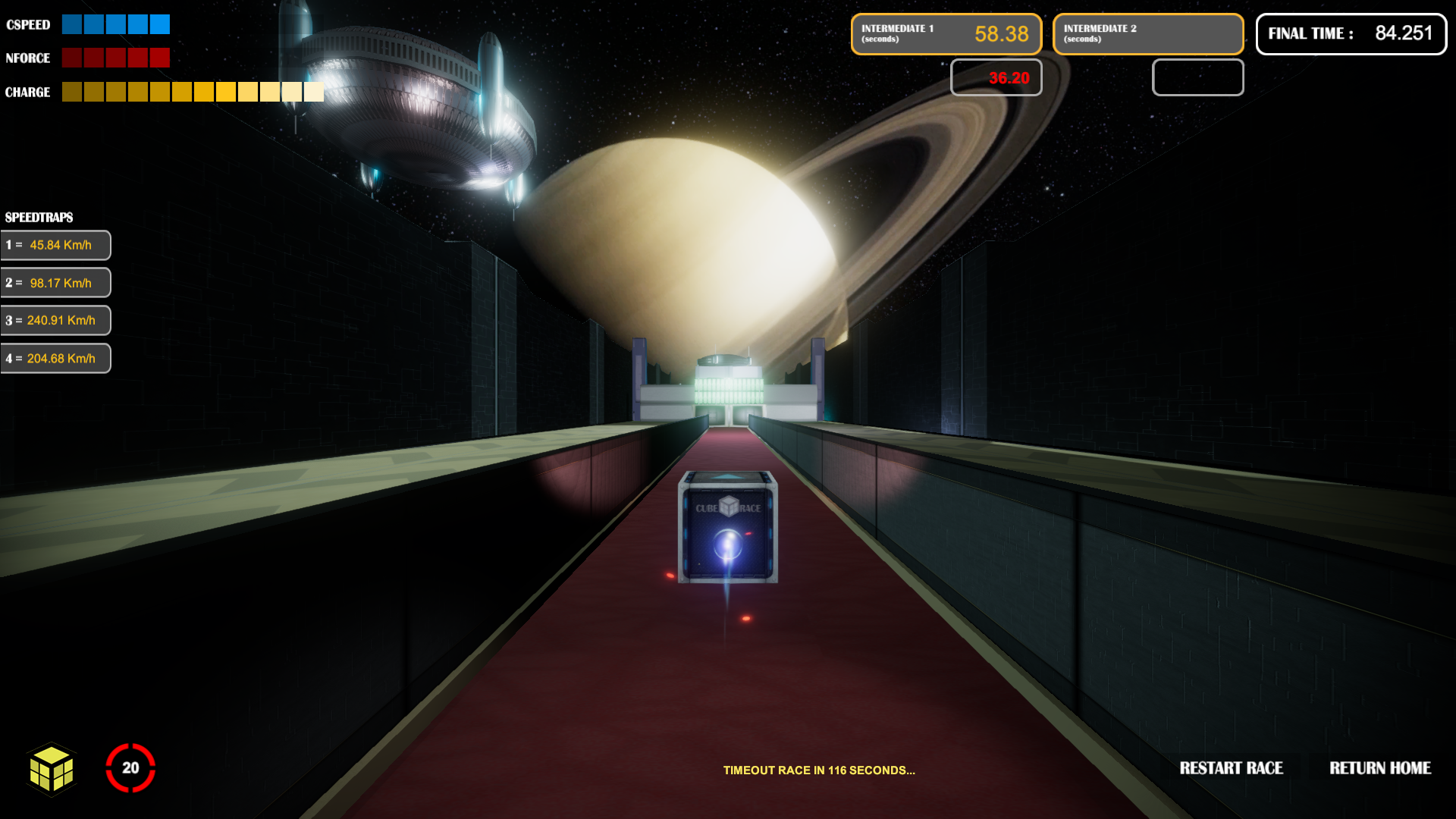 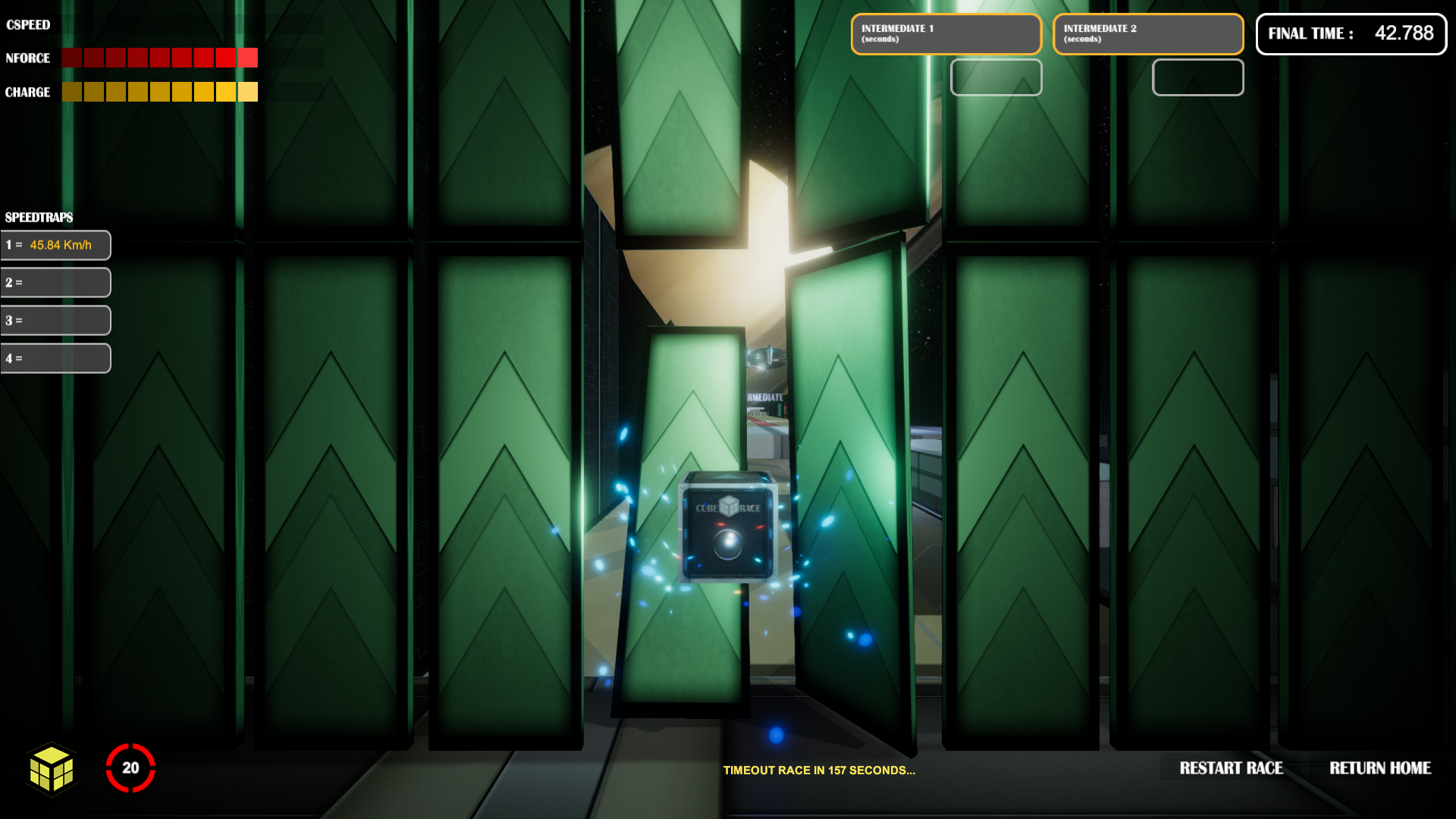 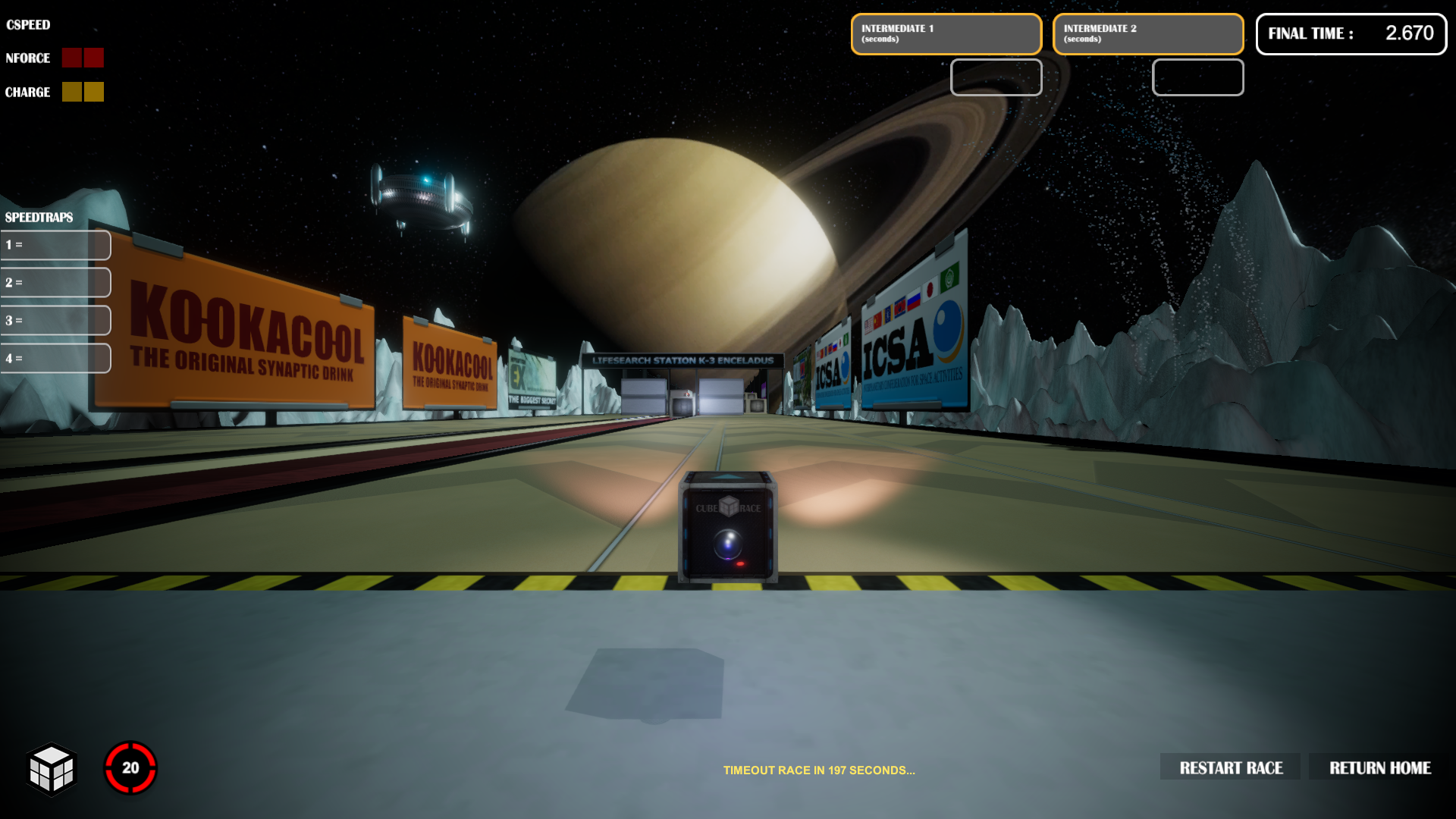