When a Canadian research team working at Trevain Industries opens an inter-dimensional portal known as the Hellgate, the city of Calgary is thrown into complete darkness. C.R.E.E.P.S an elite military contractor led by Sgt. Jake Muldoon is deployed into the scene to restore power to the city and close the Hellgate.

Highlights
- Playable from the first person perspective‏.
- Immersive Graphics: AAA-quality graphics give players a detailed world to play in.
- Squad members can be controlled by the player and have unique weapons and skills.
- Player can choose from many different weapons, from Sniper Rifles to Chainsaws.
- Player can setup special equipment to slowdown or kill enemies.
- Unpredictable enemies, different classes have unique AI.
- Kidnapping system make the game unique.

Exploration Phase
The Atmosphere is dark and foggy. You and your squad members must reach locations where the lights can be turned on. Be-careful there are unknown creatures roaming around.

Action Phase
In one word: Mayhem. Enemies hate the light. Wave of enemies will came after you. You need to think on your feet to keep yourself and squad members a live or from being kidnapped. 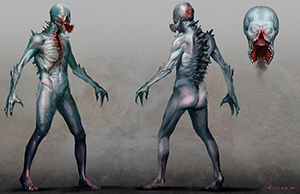 Rejected - Slow humanoid enemies that move in very large groups. It is speculated that they
were once human. They are attracted to humans and will eat them in a futile attempt to regain their humanity. 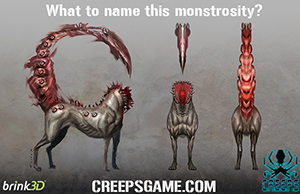 ???? - If game is funded via crowd funded campaign(Start April 21, 2014) , the community will pick a name for this monstrosity. 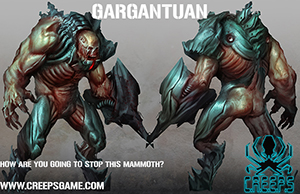 Gargantuan – Sheer power and strength. Has a powerful metal armor and medium speed.

The C.R.E.E.P.S (Crisis Response Elite Emergency Preparation Squad) are a
private military organization that specialize in Hazard Containment. The team deployed to The Hellgate is known as Alpha 1. 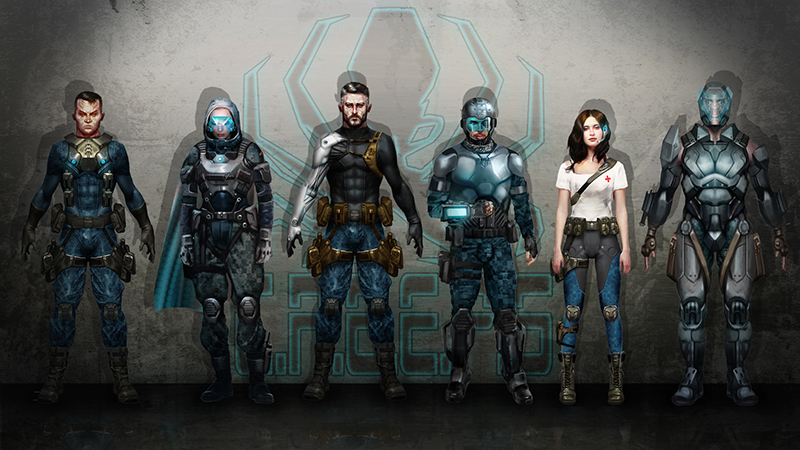 What make the C.R.E.E.P.S special?
C.R.E.E.P.S have the ability to deploy special equipment that will slow down or kill any treat in many different ways. Equipment ranges from land mines, sentry turrets, fog lights, electric fences...etc. 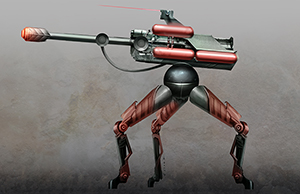 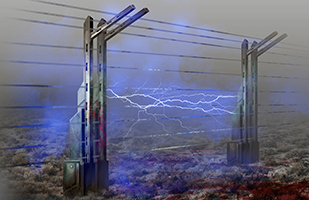 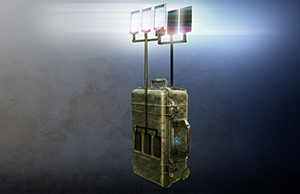 Fog Lights - Disperse the fog and allow better visibility. Useful when using long range weapons such as the sniper rifle.

HELP US OUT BY VOTING ON STEAM 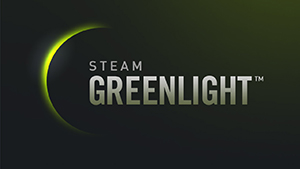 WE NEED YOUR HELP

Thanks for you support.

The way the swarm walks reminds me of Killing Floor. I'm going to track because this perks my interest.

In Sound Mind is a psychological horror complete with fast paced puzzles, unique boss fights and original music by The Living Tombstone. From the creators...

Slenderman's Shadow is based off of indie game 'Slender'. Explore 9 new environments, and complete the objectives while avoiding the enemy. The game is...

Metro-2 Project Kollie is based on a soviet, cold war urban legend. It has unique gameplay, which allows you to kill zombies and cyborgs with your bare-hands...

Purgatory 2 is the sequel to the indie horror hit Purgatory. Prepare to feel fear unlike ever before, upon your escape from purgatory alpha, you now find...

Descend into continental Europe where the outbreak caused by Horzine Biotech’s failed experiment has quickly spread and gained unstoppable momentum...