A game that took me 22 years to make. Comit is a platformer based on early 90s games with a lives system and focus on collecting items and fighting bosses.

Comit the Astrodian is on Steam

Comit the Astrodian is now available for Purchase on the Steam Store. 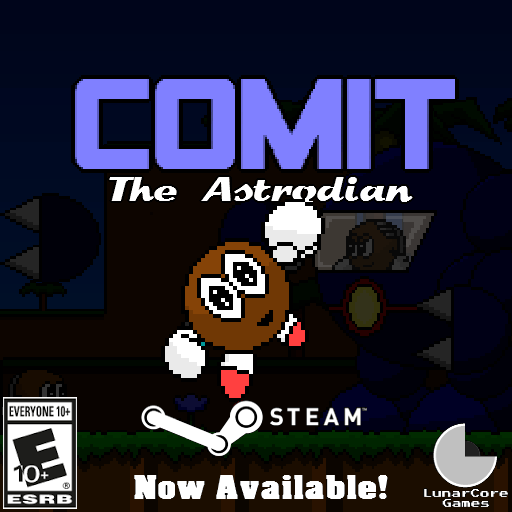 The evil space pirate Krater has dispatched his robotic army to capture all of the planets in the system.
The only hope to stop him is Comit the Astrodian, a meteor man from the planet Astrodia who has a rocket pack attached to his back.
Kick Krater off each planet and take back the system.

Comit can use his rocket pack to boost and double jump his way through each stage while collecting yellow and red stars that give him lives or
allow him to entire bonus stages.

Comit is designed like early 90's platformers because it was actually created back then on paper. The first prototype was created in 2011. The current
incarnation started development in January of 2016. While simple in formula, the game was created to hold true to it's original 1994 blueprint with the
addition of a save system that was created to accommodate the modern style of game. 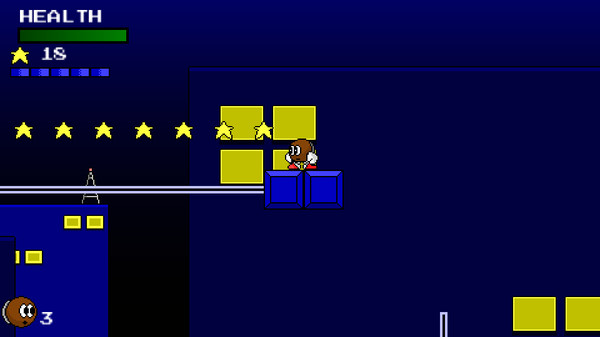 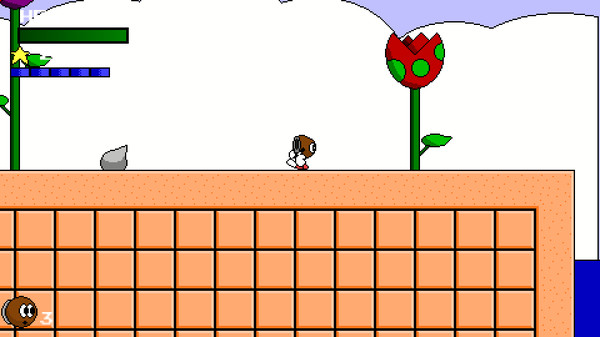 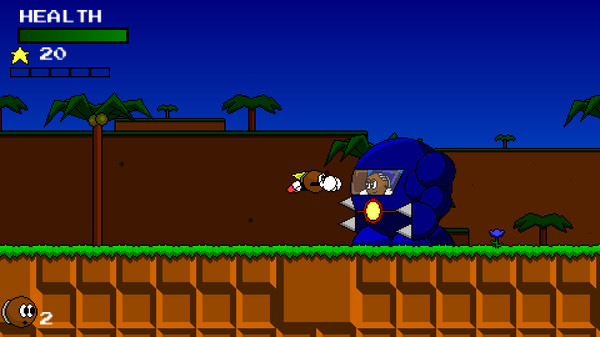 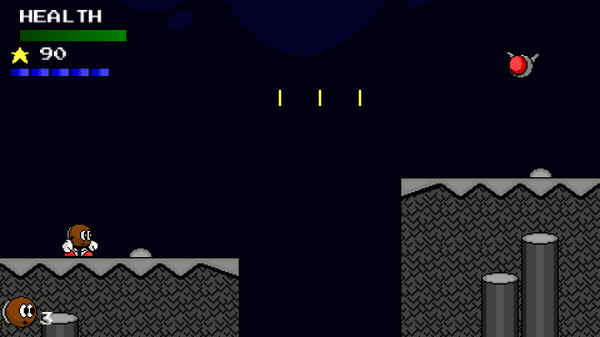 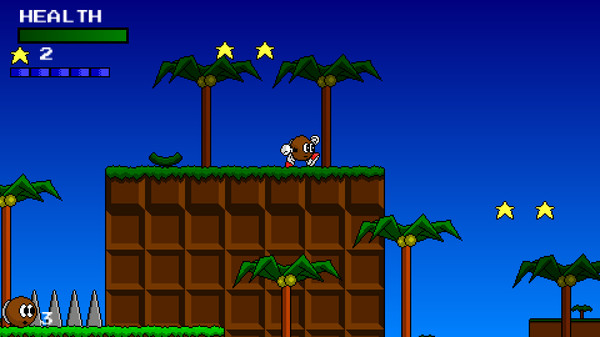 Comit is now on Greenlight!

Comit the Astrodian is a game that took me 22 years to make.