BHB is a 2.5d action platformer. The player takes the role of BHB, a BioHazard Bot whose job it is to perform tasks deemed too dangerous for humans. One day, an experiment in the facility where BHB was developed goes bad, unleashing a plague of strange creatures. As BHB, your goal isn't to escape to the surface safely, but to go deeper into the facility, clean up the mess and make the facility fit for human use once again. But what kinds of abominations will you encounter along the way?

Hey everyone guess what? Friday June 20th, BHB turned two years old! Yup, BHB has now been in development for over two years! So in honor of that, here are some fun statistics and things that happened in that year:

- Got a license for Unity Pro!

- Established the IndieDB page for BHB, which has since gotten over 24,000 views and 41 watchers! That's an average of 65 views a day :D (you guys are awesome!)

- BHB was at IndieCade where total strangers got to try out the early build! Some of them even liked it ;)

- Implemented the new gravity system just a few days before IndieCade (and got enemies to work with it!)

- At one point for two days straight, BHB was ranked #2 on IndieDB, second only to Pokemon! (above Minecraft, Amnesia, and Project Zomboid!)

- Released a playable demo with 4 levels! The demo has since been downloaded 113 times.

- Over 24 (!) unique enemies have been implemented and are fully functional!

It was a pretty big year, a lot of exciting stuff and a lot of hard work! I want to thank everyone for all your love and support, it really means a lot to me and makes all the hard work completely worth it! Without it, I probably would have burned out a long time ago, so thank you!!!

Also, check out this new photorealistic render of the blue bot himself. This is the actual low poly game asset inserted into a live-action plate, no special displacement maps or anything (rendered in 3ds Max): 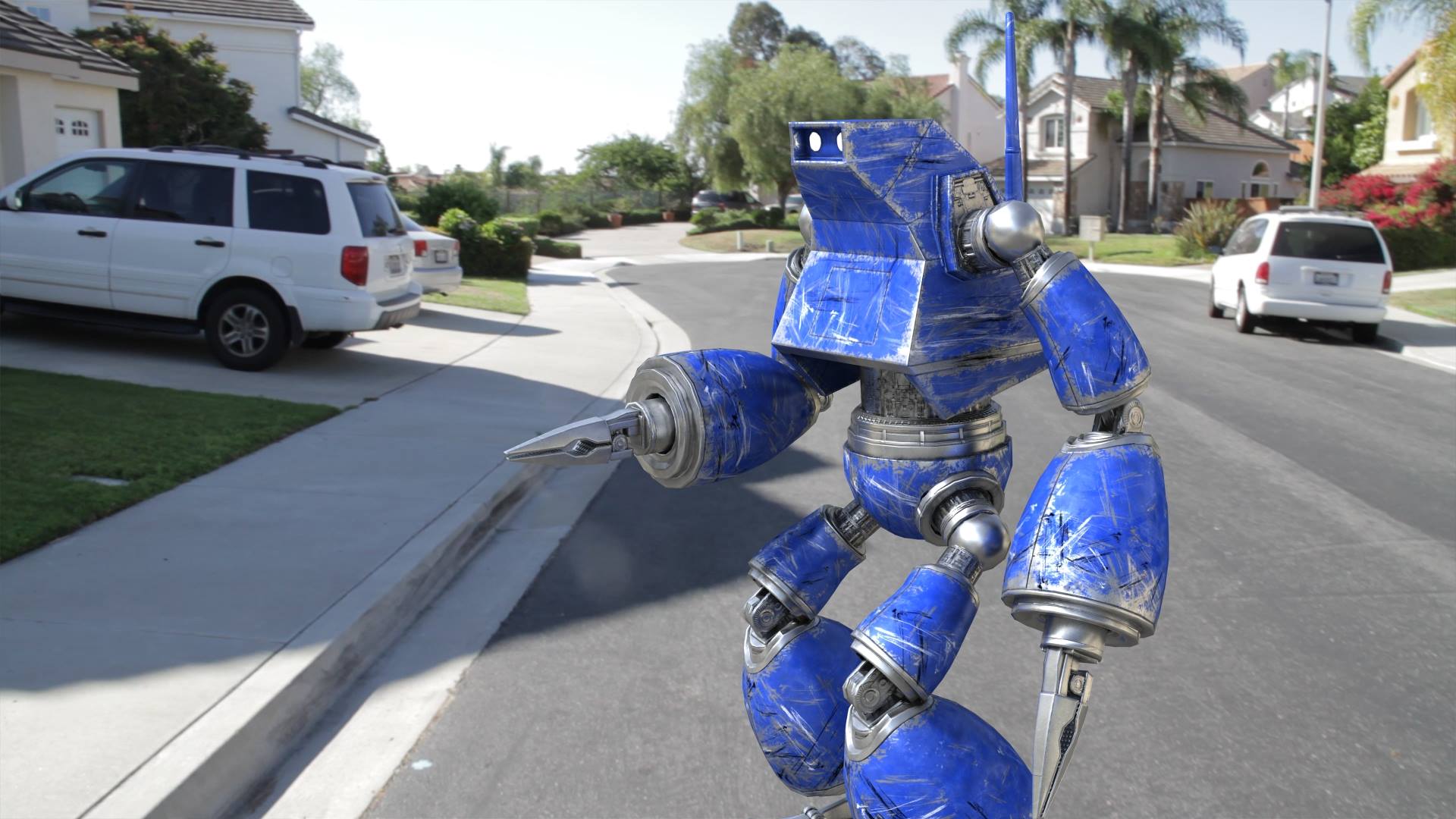 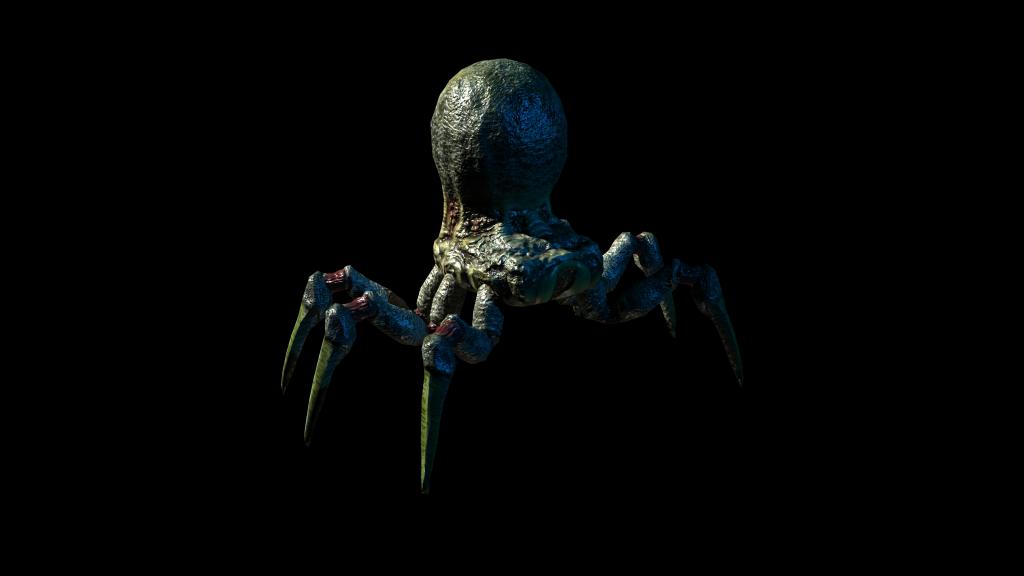 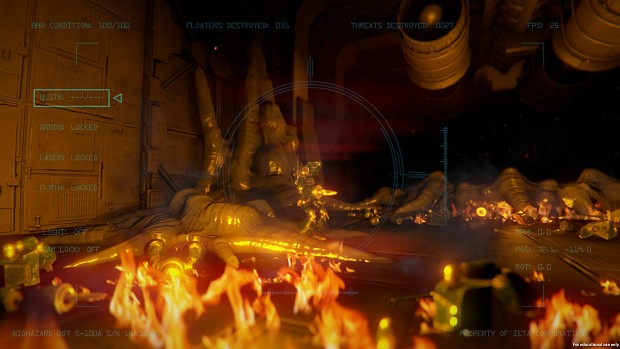 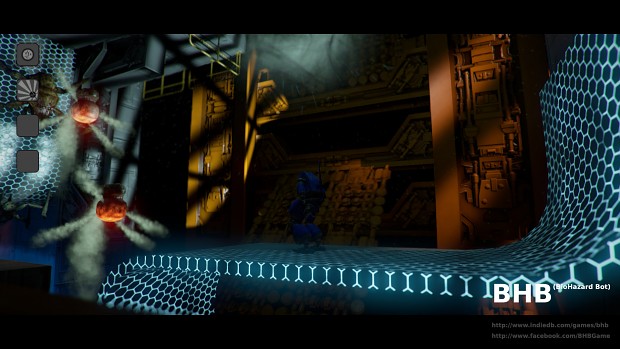 This update we take a look at two new types of enemies in development for BHB: the mobile egg sac, and the swarmer.

With the holidays over and the alpha demo out, it's back to work! This week we talk about the redesigned interface and some of the thought process behind...

After a year and a half of development, here's the first public playable alpha demo of BHB!

Hey everyone, BHB's Facebook page is now live! You can check it out here Facebook.com Be sure to hit Like! :)

Sure looks amazing! keep up the good work and creative juices...

Thanks! It's been crazy because I've had to adjust my pipeline for mass production, which is very different from what I'm used to (ie spending a million hours on a single model lol). So I'm glad you like them!

Great work love the detail and theme :3 keep it up

I can swear, I saw this game on Unity DirectX 11 contest! Is this true? There was a video of gameplay, it was fun...

Wow, good memory, I'm surprised you remember that lol (I mean because I didn't get a whole lot of comments back then and didn't get nominated or anything). Yeah I entered the Unity DX11 Contest, I submitted an early (and somewhat rushed) version of the tech demo level for the contest, I'm glad you liked it :)