Let's take a look at all the magnificent progress we've made these past couple weeks, shall we?

This week we're eschewing our normal ship theme and doing a dinosaur themed blog instead. We'll try not to make you dino-sore with our puns! 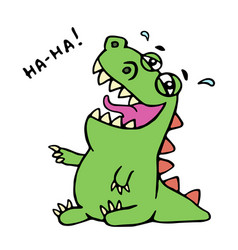 So what's on the update list this week? Well for starters we're making good progess in all fields of development. The programming team has gone to work! The new updates to our game have been absolutely dino-mite! The audio team did gloriously as always, making sure the ambience and environment are filled with tension and thrills. The modeling and animation teams have come together to create amazing models that really set the mood. Trust me, our workflow isn't a dino-snore (that one was a little forced, I apologize).

We also have some news in terms of company updates. Our discord has been cleaned and revamped, providing for an efficient and helpful environment to talk about game development. I guess you could consider the old Discord extinct ( ͡° ͜ʖ ͡°). The winners of the Namey McNameface contest have been notified. A list of winners' names can be found in our previous Mini-Update.
Also, we're still working on tutorials, don't think we forgot about that! More T-riffic (like T-Rex?) tutorials are on their way and will be released in the near future.
Besides that, there's not much else to talk about. Follow us on Facebook, IndieDB, and Twitter for more updates, and join our discord for all things game dev. Until next time, have a pterrific day! 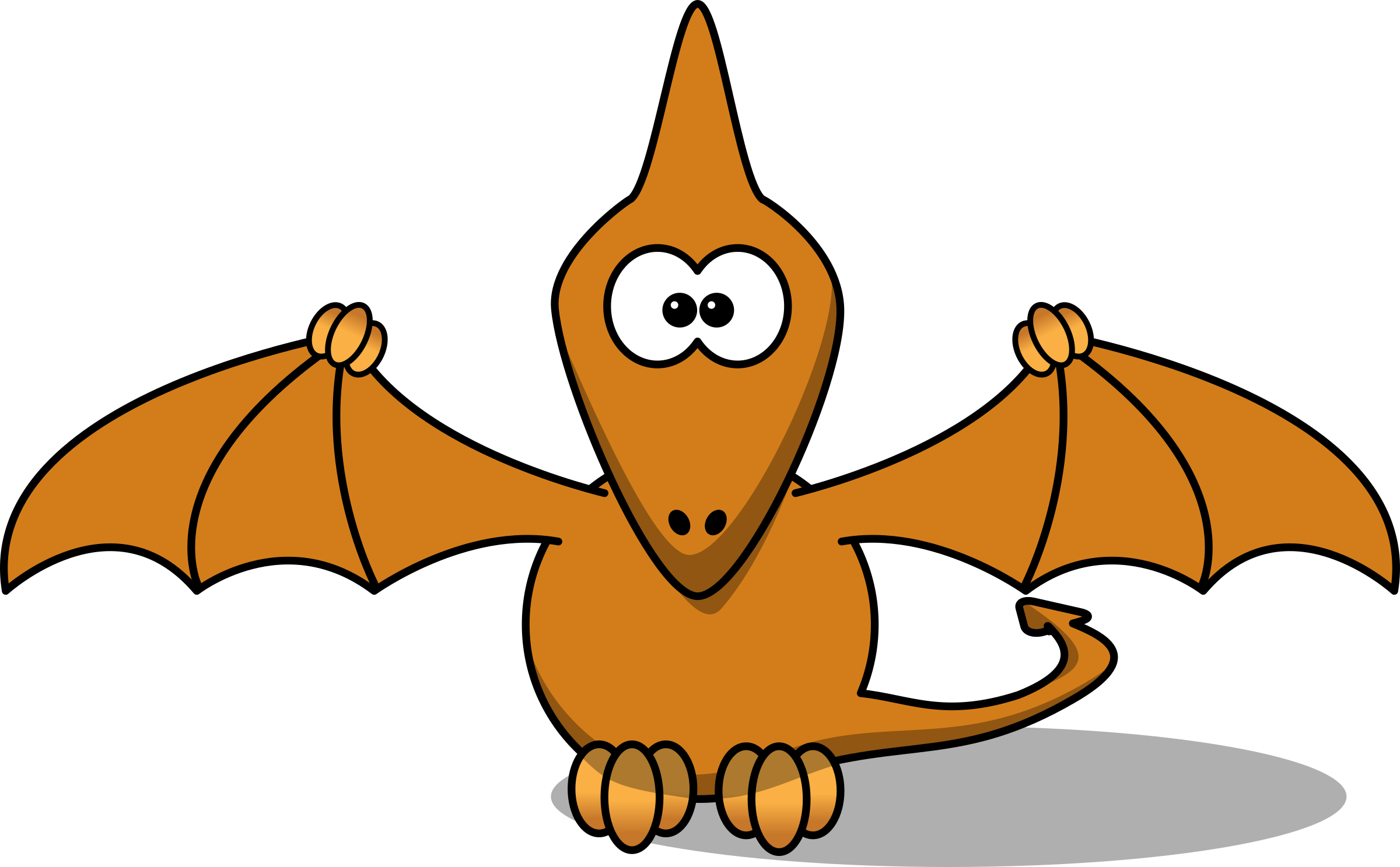 Preview image made by: Nicky Engelen