Castaways has been in development for three years by Monocool Interactive and is a first person survival game like no other! We have done our best to make Castaways completely different to any other survival game you have ever played or heard of, whether it be single player, co-op or online multiplayer.

Castaways will change how survival games are played by giving you, the player, the power to create your very own survival game. Choose your environment, choose your enemies. choose your objectives. Some people might be brave enough to put their survival skills to the test by playing it solo. Others might prefer to pick their team and play with friends or just wait for a team to find them and make friends. With Castaways, you play exactly what you want, when you want, how you want.

Feel free to get in touch if you have any questions or ideas for Castaways.

October has been awesome! We’ve received confirmation that we’ll be receiving funding from Princes Trust as well as being in talks with the potential of a few additional projects. Not to mention, we’ve been making some fantastic progress on Castaways!

Weapons and Tools Remodeled and Textured
Hammer, Chisel, Axe and Torch have been remodelled and retextured and are looking much better than our original place holders. We feel that going forward our new tools and weapons will work perfect up until the beta.

Player Animations and Model
Currently we are using a place holder first person rig so we have begun the development of redoing the model and the animations of our first playable character. The modelling is complete and it’s just a matter of animating before we can implement it into the game.

Leaf Remodeled and Textured
We have added new leaves - not the most exciting of headlines but it is all a part of the design process. Again, our place holder leaves were extremely rushed as a way of just testing how they would work. We are much happier with our new palm leaves and they are a massive improvement to the resource gathering side of the game. 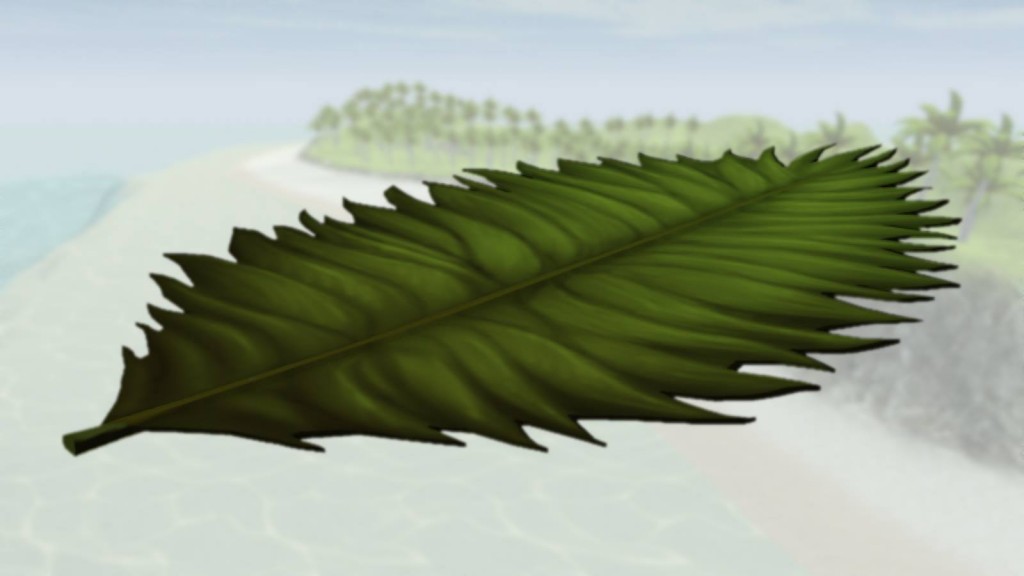 Single Player to Multiplayer Conversion
Now that we are flying ahead with the single player we have begun to ensure that this is all working in multiplayer. So far, players can create their own games as well as join existing games. We have also implemented the following:

UI Overhaul
With the advancements on the multiplayer side of the game we felt it was important to start looking at the main menu and how we go about joining these games.

Background System Implementation
We have started work on the Background system which we are really excited about. Currently we have only implemented two classes, Lumberjacks and Engineers. Picking one of these backgrounds will give your character certain benefits while performing tasks.

We have also planned out the benefits of having multiple of the same Background within your group of survivors but we have not begun implementing this yet.

AI Started
We have started putting together the basics for our AI. The plan is to have the basics in place ready for November so that when we are done with what we are working on currently; we can begin adding the AI to the game almost instantly. Currently we have put together some of the more basic of player interactions such as following and interacting when in range. We have also began putting in some of the more objective orientated AI functions. We know what Game Modes we are going to implement first, so we also know what tasks we need the AI to perform in order to make the Game Modes work.

Stay tuned to the Castaways Facebook page for regular updates, and you can also follow us on our brand new Twitter account @Monocoolint. Over the next few weeks we'll be working closely with a sound engineer while looking at the sound track for our upcoming trailers as well as sound effects for the game. Not to mention we have some great plans for our Hunger and Thirst System, Polishing a lot of our models and also implementing game modes! You will be able to find out all about these and more over the next month by following our Facebook page. You can also follow us on @monocoolint our brand new twitter account.

November has been a pretty hectic month as we have a lot of deadlines that we would love to hit before Christmas comes. As a result it’s been pretty...